taylor Andrews
Posts: 2
posted 2 years ago
Began growing this benji miso about a month and a half ago. Found little spots of mold. Not sure if its benji koi or not and not sure how to proceed. Ideas?
IMG_0731.JPG 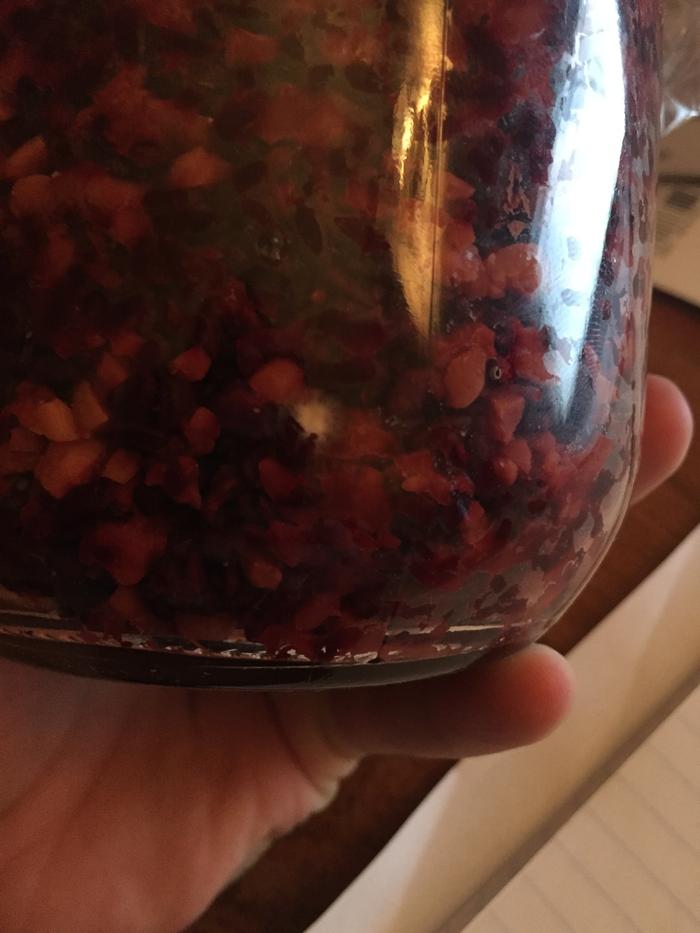 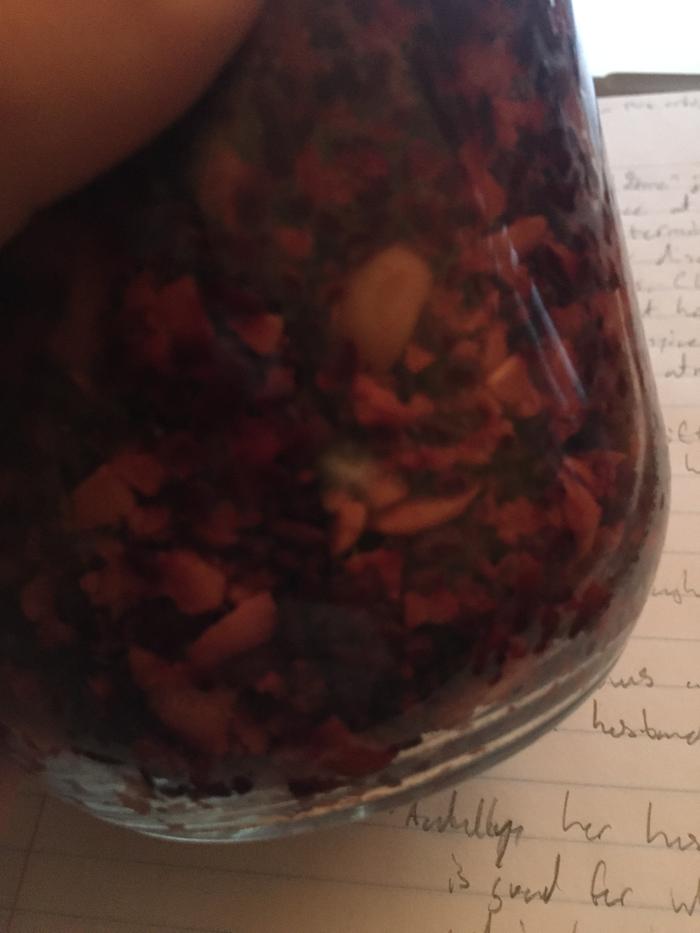 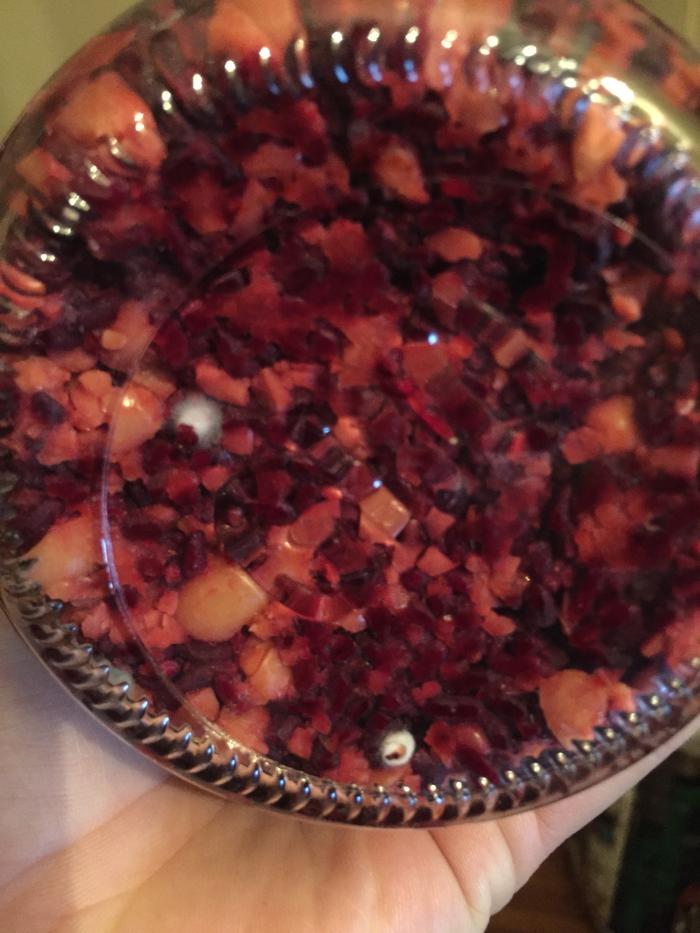 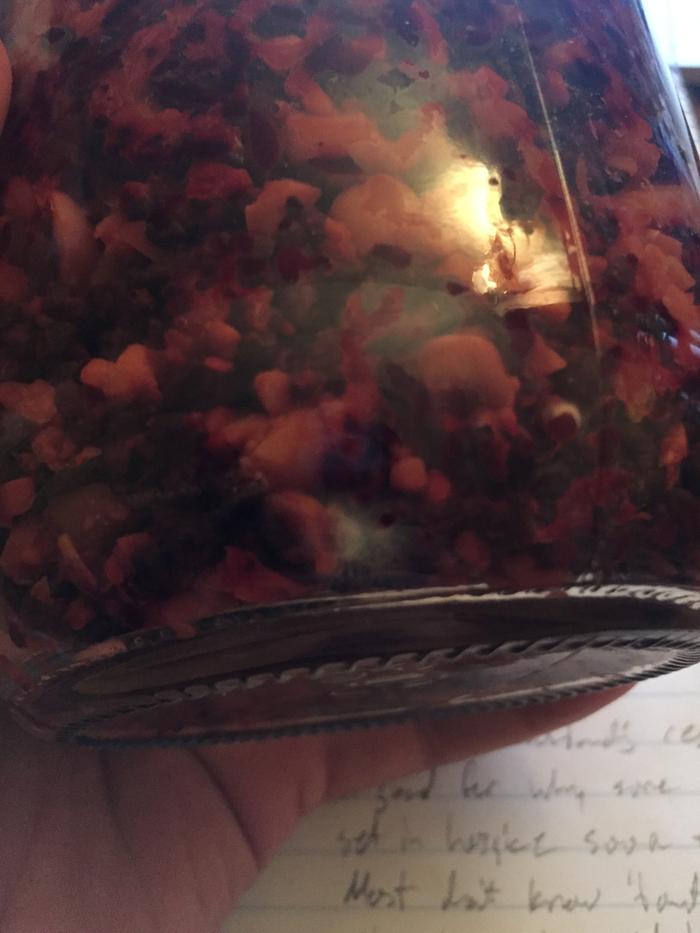 posted 2 years ago
bengi koji is usually 'brown-er' looking and everything would be covered by it.
Have you ever made amazake before?
I usually mash the beans/grain/berry until it is paste like vs underwater.

posted 2 years ago
I get koji spots that look like that if I don't get the air out or if air pockets form from fermentation.

Mine sometimes turn green if the koji spores. When that happens, the spots taste musty, so I scoup them out.

How does your miso smell?

posted 2 years ago
Can you tell us more about Benji miso?  It's not a style I know, but I don't work with soy.  My miso has always been with other pulces.

Traditional miso is not made into a paste except in few situation and location.  The beans are usually smashed, but chunky.  The English word we use for this texture is 'country' style.  But my Japanese friends use a word phrase that means something like "the miso my grandmother made, I really miss that texture, it was the best!"

My favourite miso is with chickpeas.  I divide the beans into three.  First third I mash to a paste.  Second I only half mash so there is nothing so big as half a bean, but still chunky.  The third I leave whole.  I add the koji grain (usually rice) and mix together.  I feel that the whole rice adds a nice texture to compliment the beans.

taylor Andrews
Posts: 2
posted 2 years ago
I haven't tried making amazake yet. From what I understand you need white koi for that and I haven't found any at my near by grocery stores yet.

Also good to know that its just koji growing. I had a feeling thats all it was but I wanted second opinions. As for smelling, it doesn't really smell. I guess a little nutty scent coming from it but nothin different from miso I buy at stores.

Benji miso is a longer miso that uses benji koji (aka red yeast rice) instead of normal white koji. This is my first miso experiment and benji koi was all they had at stores near me. I am looking forward to tasting it in June. Also good to know my chunky miso isn't too odd lol. Chickpea miso sounds super yummy and I also dig the idea of using three different style textures. I left my rice whole too and only mildly mashed mine (very mild). The left over mix was made into three dilutions mixed with cooking liquid for the soybeans and is fermenting into soy sauce.
r ranson
master steward & author

I am not used to seeing Red Yeast Rice whitish, instead I am used to it being brown/reddish. I like the idea of combining both sets of microbes. (I have done koji+red rice+milk kefir curds).

Below are some pics of red yeast rice 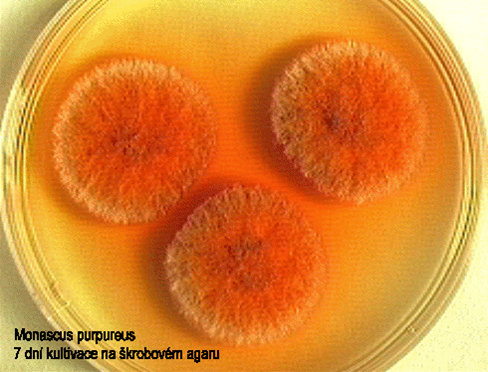 Have you ever made red yeast rice wine? Check out these guys.
http://awayofmind.blogspot.com/2014/08/homemade-red-rice-wine.html

One of these days I want to make a red yeast rice koji sake/wine....Not too sure when.

Red Yeast Rice grows much slower than tempeh and koji, and gets contaminated more often.
I liquid culture of powdered red yeast rice in water might help.

posted 2 years ago
It's one of those things lost in translation.  My experience making miso has been with sake rice koji and muji (barley) koji.  It's doesn't help that in English we have red (aka) miso and white (shiro) miso and sometimes people use the word white or red to refer to the koji used to make those kinds of miso (which is a whole different can of worms).

Then again, Koji both means a specific kind of mould and a general term for "grain or bean overgrown with a mold culture" - now we have something new to get confused about.

The wiki for Red yeast rice is interesting stuff.  I wonder what colour it is at the early life cycle.  The wiki suggests it's ready when it turns red, suggesting that it is another colour earlier on.  I wonder if it starts out white?  Both my rice koji and the muji koji turned green when ready to fruit, but it's bitter then so it's best to use it white.  The mould packets in my miso were first white, then after a few months turned gree like the koji.

posted 2 years ago
I am not too sure if red yeast rice microbes can effectively colonize a high protein and high fiber bean. I have seen it being used to colonize other high starch grains and tuber. Using a liquid culture starter and keeping the substrate at 36C for 6 days then going to a cold ferment would help to give it a head start. But mostly I would  inoculate it regular koji. If you can't order koji spore cultures (pure or rice/barley) is it possible to get amazake that still have live cultures in it. Don't be afraid to order some from online. Red yeast rice and milk kefir plays nice so make you can use that to out compete mysteries mold on future 'bean ferments'