Where I'm living in the Philippines, many people have firewood or charcoal as their only means of cooking and heating water. It can be difficult to gauge exactly how much charcoal it is going to take, to cook a fish or fry a chicken. Cooking fuel is one of the major family expenses, in some cases third, after housing and food.

After cooking is done , there are either some hot rocks or a hot clay liner plus unused fuel left behind. Dousing the fire makes a real mess and it can crack the masonry liners that make these stoves more efficient. A much better option is to heat water as the fire slowly winds down and the stove cools, and save it for later use, in a well insulated container.

A broad based pan is used, so that it can absorb heat from the fire and any hot elements around the fire.

The first batch of water may come to a boil. Perfect for making coffee. This goes into the best thermos. (Some people only have one, but some have three). The second batch may not get quite that hot, but perfect for mixing with the popular drink Milo or as the starter for tomorrow's rice. Rice started in water that's 180°, doesn't take too long to be ready.

Finally, a steel or alluminum giant bowl for washing dishes, may be placed on the hot stove.
.......
We have the tall skinny type of thermos and we really only use it for water storage, mostly so that we don't have to use the electric kettle, during the heat of the day.

Some people have short, stout ones with a larger opening. Yams or cassava and other things that take a long time to cook, can be put into the water and sealed up for several hours. Sticky rice can be completely cooked in this way without the danger of scorching, which is common over a fire.

Some things, like cassava, have anti nutritional properties or mild poisons that must be washed away, before the food is edible. Soaking for a long time, helps with this. The process can be repeated several times.

Towels can be used on top of heating vessels, to insulate them while they are on the stove. Anything handy is used to block side winds.

All of this makes perfect sense, to the women who do it every day.

Unfortunately, many people have forgotten how to cook, in the rapidly evolving fast food culture of the city. There is also the cost of a thermos. At $5 to $7 it's nothing for me, but it's more than a day's pay for many people, and probably for the majority of families that rely solely on solid fuel, in the Philippines.
.......
I expect to employ several families on our small plantation. Anyone who doesn't have the basics for a kitchen, will be provided with everything from cooking pots to thermoses, and their value taken off of their pay. This is common practice. If a farm laborer loses his machete gambling or whatever, the employer provides them with a new one, that they have to pay for. A good machete is worth about two days pay.

Everyone living on the farm will burn fuel that I provide, so efficiently is a bottom line thing as well.

I want to make sure that everyone on the farm and all of my neighbors are able to burn their firewood more efficiently. The clay charcoal burner, that I built in January, sees regular use. It burns less fuel with less smoke. The lady has a big thermos for saving hot water. She calls it a Canadian stove, since that's where I'm from.
......
There will also be a central spot where people can fill up thermoses, with solar heated water. It is so cheap to do this, that I may provide a solar heated tank at the road, for neighbors to draw from. Everybody knows that the sun can heat water, but almost everybody burns fuel instead.
20190827_092505.jpg 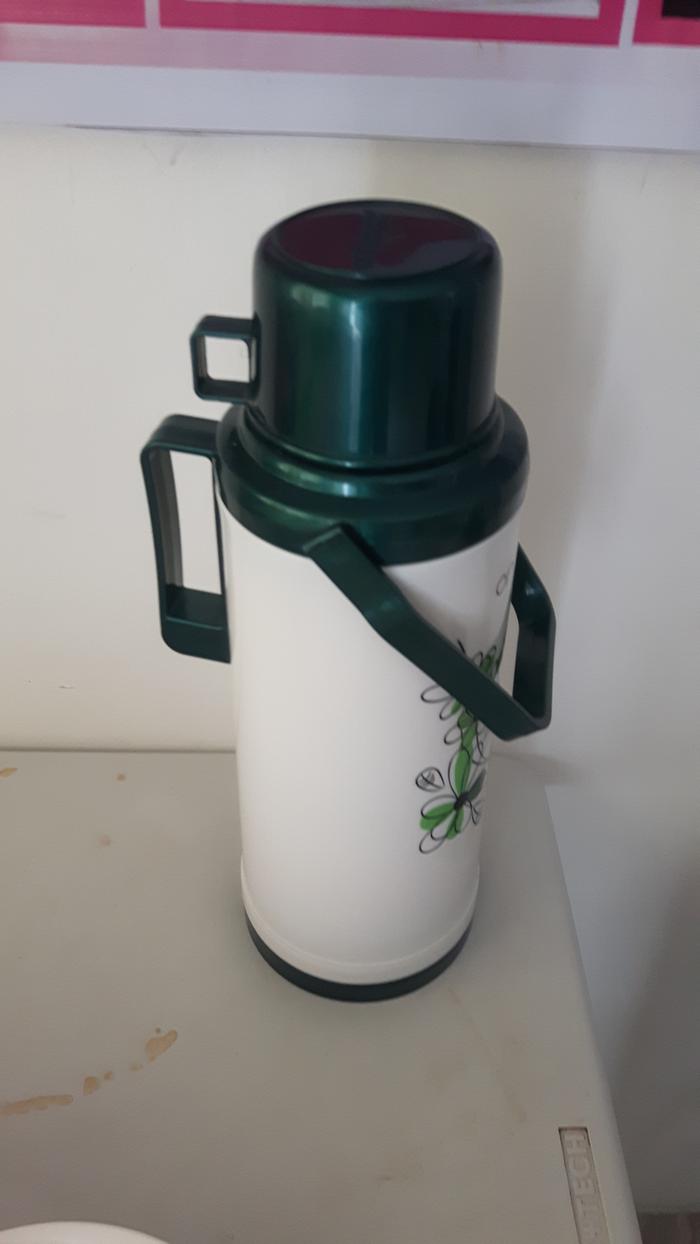