posted 1 year ago
I love history, and historical cooking is something I'm really interested in, so this NPR article was right up my alley! Eat Like The Ancient Babylonians: Researchers Cook Up Nearly 4,000-Year-Old Recipes 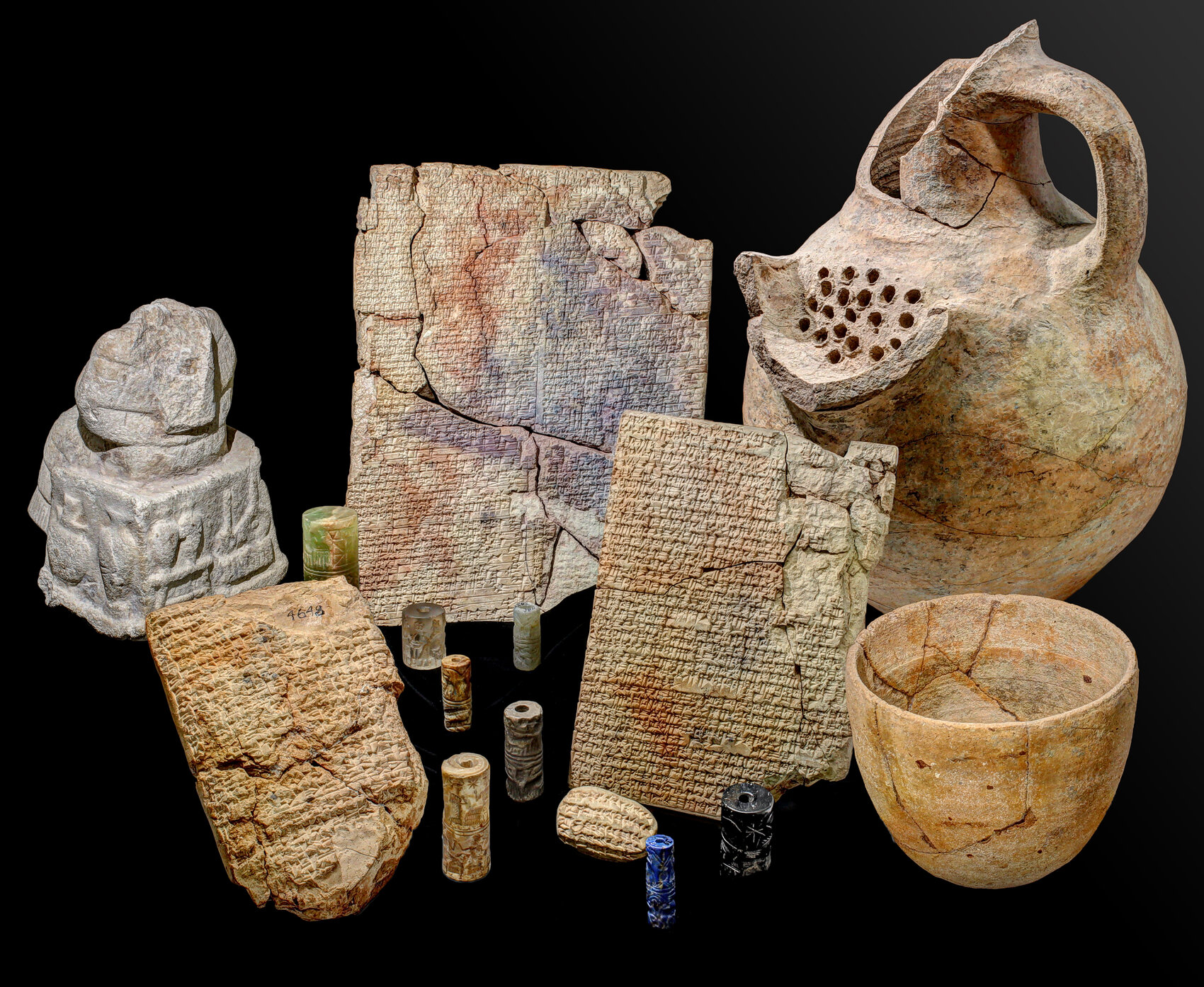 The recipes were inscribed on ancient Babylonian tablets that researchers have known about since early in the 20th century but that were not properly translated until the end of the century.

The tablets are part of the Yale Babylonian Collection at the Yale Peabody Museum. Three of the tablets date back to the Old Babylonian period, no later than 1730 B.C.,

For a long time, says Barjamovic, scholars thought the tablets might be medical texts. In the 1940s, a researcher named Mary Hussey suggested the writing was actually recipes, but "people really didn't believe her" at the time, he says.

"The tablets all list recipes that include instructions on how to prepare them," the authors write in a piece about their work published in Lapham's Quarterly earlier this year. "One is a summary collection of twenty-five recipes of stews or broths with brief directions. The other two tablets contain fewer recipes, each described in much more detail. "

From the interview portion of the article:

Yes, they are, I would say — some of them. Which is interestingly a conclusion that is different from our French colleague. He privately acknowledged that he didn't really like much of the food that he was cooking — which might have something to do with his cultural background. Or the fact that our recipes are a little bit different and have moved on a little bit [thanks to a greater knowledge of Babylonian ingredients]. That is, I guess, an open question. [The food is] not as foreign as you might imagine. And there are some basic elements that we share with this kind of cooking. And there are certain aspects of the human palate which are not going to change, which biologically we remain the same.

And, here's an article that has some of those recipes! The Ancient Mesopotamian Tablet as Cookbook: Kitchen-tested recipes from four thousand years ago for your next dinner party. 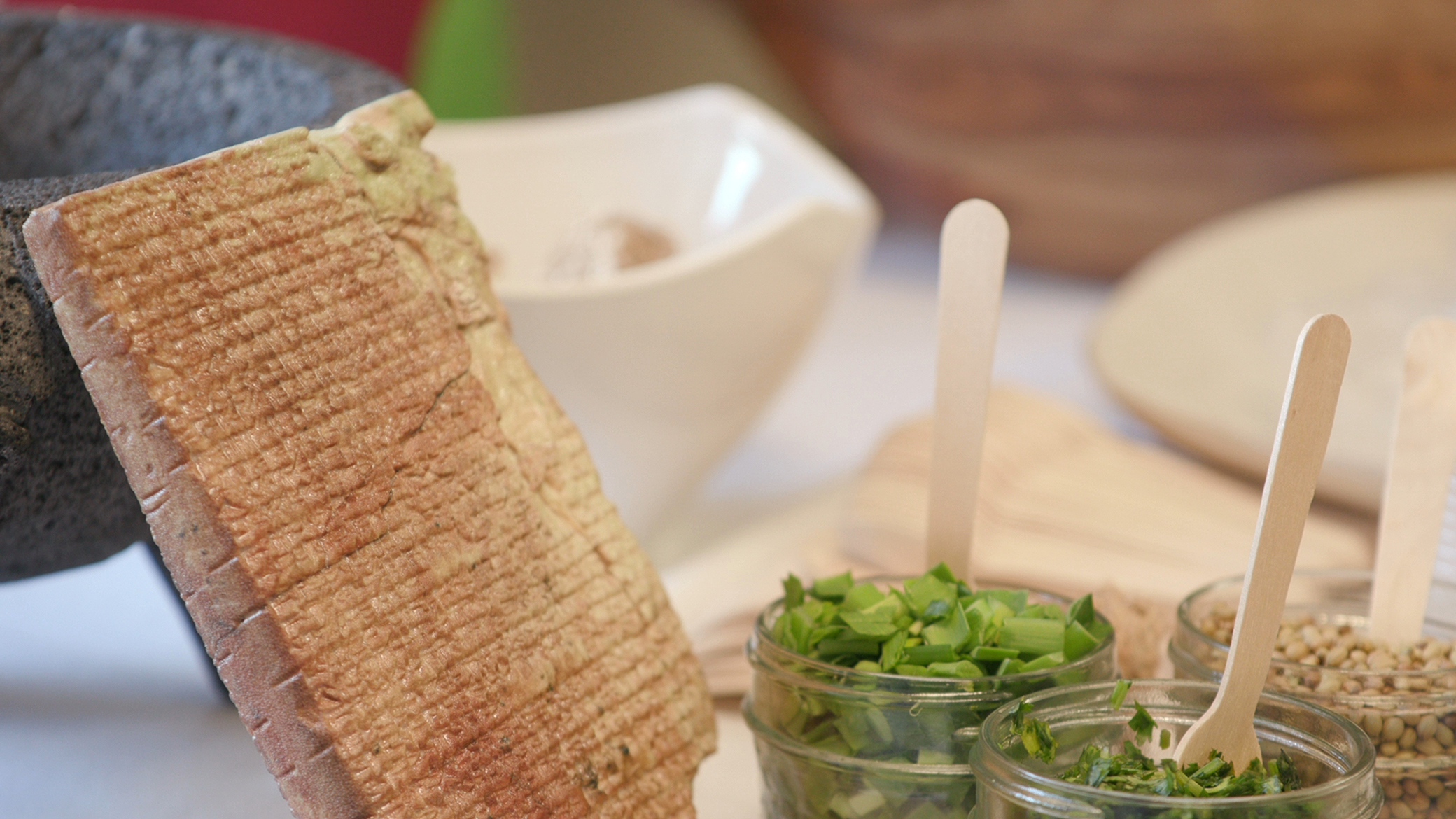 All three recipes have a lot of alliums. It makes me want to grow even MORE perennial alliums! 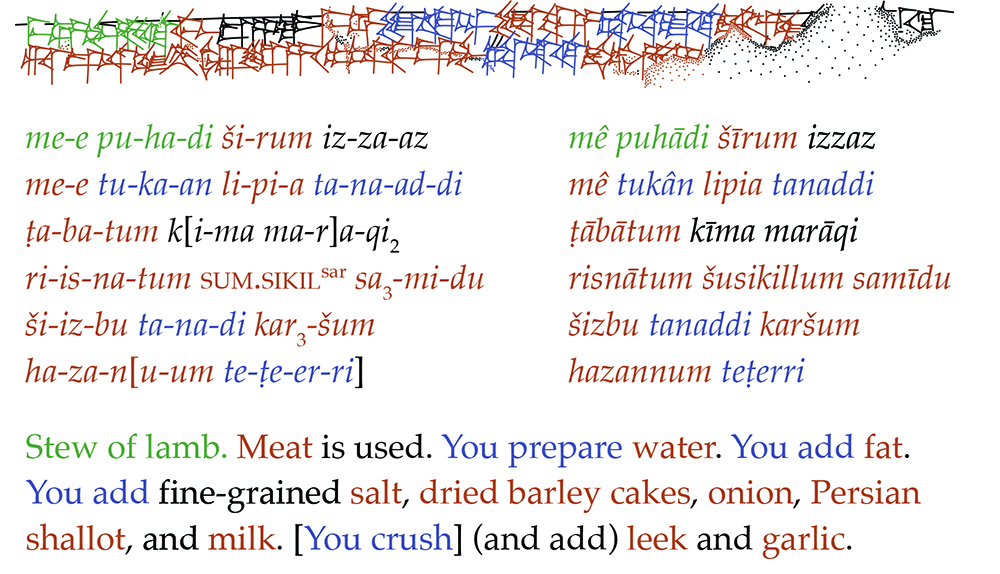 Looks like even more info could be found in this book: Ancient Mesopotamia Speaks: Highlights of the Yale Babylonian Collection

I'm pondering why they needed to record these recipes in something as heavy as clay.  I wonder if they were actually incorporated in the fabric of a kitchen?  They are very simple recipes that you'd think if they were being passed own mother to daughter would be quickly learnt, not needing to be set out permanently like that.  Maybe an army kitchen with changing personnel?
Nicole Alderman
master steward

posted 1 year ago
I'm thinking that, maybe, it was a rich person who needed to train or pass on info to their cooks? I know a lot of medieval--and early American--recipes that were recorded were the recipes of the rich, who wanted to ensure that they could always have their favorite dishes.

Perhaps there was also worry of scrolls being damaged in the kitchen, and stone tablets being more durable?

I'd love to know more about what these tablets were found with, as well as what stone they were carved in. A softer stone wouldn't be too hard to carve into, especially if someone was skilled in stone carving. I wonder, too, if most people did not know how to write, and those that could write did so both on paper and stone--they would be professional scribes? Writing is a skill, and throughout history there have been classes of people who could read a little, but not write. So, maybe the writing of the recipe was contracted out, and done in stone so that these preferred recipes could be saved?

I honestly wish I knew more about that time frame!

I'd love to know more about what these tablets were found with, as well as what stone they were carved in. A softer stone wouldn't be too hard to carve into, especially if someone was skilled in stone carving.

I think they were clay - the letters are pressed in with a stylus and then the clay is either fired or air dried.  It doesn't say "carved" in the article, it says "inscribed".