posted 6 months ago
My husband always sings this song when we play Wildcraft as a family. I keep telling him that I'd actually be really happy to get a plant for a present!

posted 6 months ago
My mother buys plants, and then tells me to find somewhere to put them. The trouble is, she isn't a gardener, but she is the landowner and an impulse purchaser.

She decided she really wanted a Gunnera 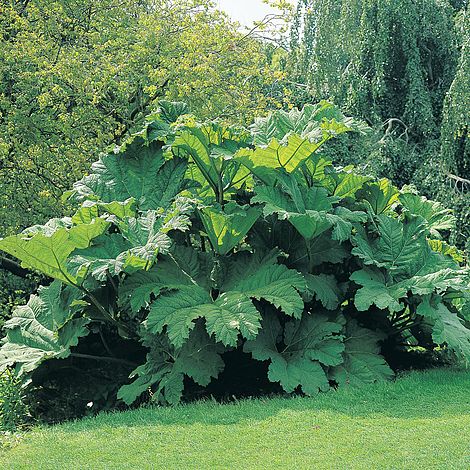 Gunnera need boggy ground. We are on fast draining chalk. Every year she comments that it isn't looking great. It grows about 4 leaves, stunted compared to the photo, and they never look lush and vigorous.

She found some ornamental flowering cherry trees - cheap outside a supermarket I think - and brought three of them home, and told me to plant them.

I think she was envisaging something like this. But we don't have any space for planting large trees, without first doing some serious ground clearing. And she bought three on dwarf rootstock without realising, because she doesn't know plants. On our chalk soil they basically don't grow, so five years later that are still 4ft tall.

I had been talking about getting some edible hedging plants to go along one particular fence line. It hadn't got off the ground for various reasons, but I had a short list of species I was interested in. 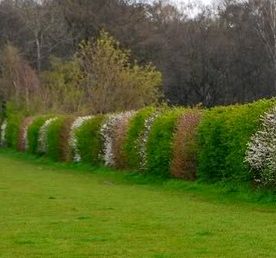 She saw a cheap deal on "mixed hedging plants" and bought 200 barerooted plants and told me to put them in on that fenceline. None of them were edible species.

These days I am wary of "gifts" of plants.

posted 6 months ago
I have an ex who tried at first to bring me cut flowers every so often, because "you like flowers" I'll give him points for noticing I like flowers, but they are DEAD!! I was overjoyed the day he brought me a bareroot rose from Lowe's one spring. Wrong variety for my soil and weather, I was in the desert on caliche soil, and he brought me something that wanted a ton of water, high humidity, and very deep loam, but hey, at least he didn't bring me dead flowers :)

I tend to sing The Rolling Stones song about Dead Flowers when I see the cheap bouquets at the store. They are pretty, but I sorrow for them. And has anyone notice they have no scent anymore?  (I'm not going to link the song, it's about heroin addiction and a very toxic relationship, I just like the concept of a song about Dead Flowers)

posted 6 months ago
My friend gave me a tree. Said it was still alive and that it is a "Delicious Apple". It came in the bottom of a bucket with some compacted dirt around it. When I excavated it, it clearly had the remains of a second pot adhered to the dirt. What could I do? I dug it a hole and planted it. I gave it a friend (a baby Seabuckthorn that was a sucker in an undesired location). I have no idea if they'll survive, but at least I can say I tried. (I'm worried that if it was a grafted plant originally, the "still alive" part is probably from below the graft - and that I won't be able to find out what the root stock even is. That said, if it does actually survive, I can always try grafting it myself if needed.)
1-Delicious-Apple-from-Marilyn.jpg 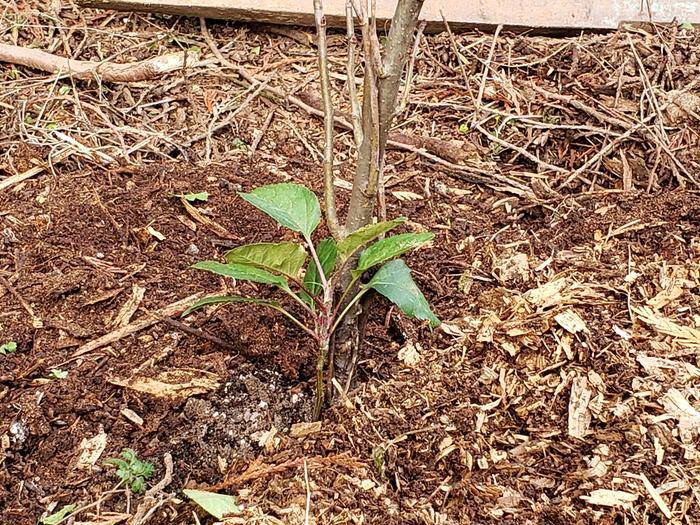 posted 6 months ago
I'm always told that I'm impossible to buy for and that they need a list.  I always mention the plants and seeds I want and where they can order them from.  Never get any.  I think everyone thinks that that's not a good present, or that I have too many plants, and that they have to give me something good...  I really appreciate them trying, but most of those gifts sit unused or I find homes for them.   ???

posted 6 months ago
Oooh….I should just hand people a copy of Stephen Barstow's book "Around the World in 80 Plants"....it's an 80 item gift idea list!