This article  Things Everyone From Missoula Should Know is a great start.

Of course the first item is the peace sign! 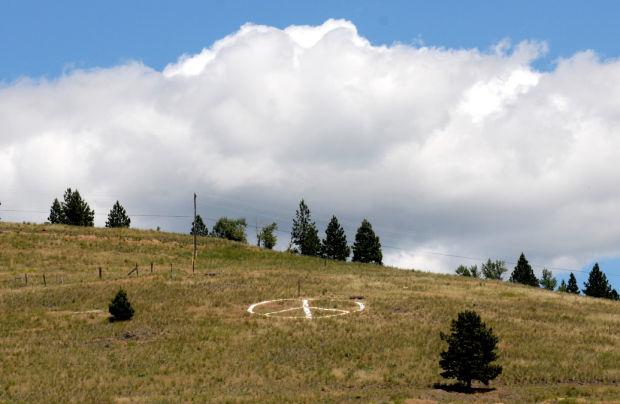 What else do you think is cool about Missoula?


You could see it from almost anywhere in missoula.

It's an old microwave relay antenna to the bitterroot.   The paint apparently does not affect operation.

When the time cam that the phone company didn't need it anymore, they auctioned off the sign.  You can see a piece of it at rockin' rudy's.

posted 2 weeks ago
A couple weeks ago I discovered the Painted Horse Carousel.  Adults can ride!  No words for the experience.  I think rides are .75 for children and 1.50 for adults.  And it goes faster than old carousels.  And there's a room where you can see works-in-progress of hand-built, hand-painted ponies.  And you don't have to get off after 1 ride.  What else... there's a dragon 'pony'!  And there's a chariot for those who cannot climb onto a pony.  And there's a children's park.  And and and... it's wow.
Missoula-painted-carousel-ponies.jpg 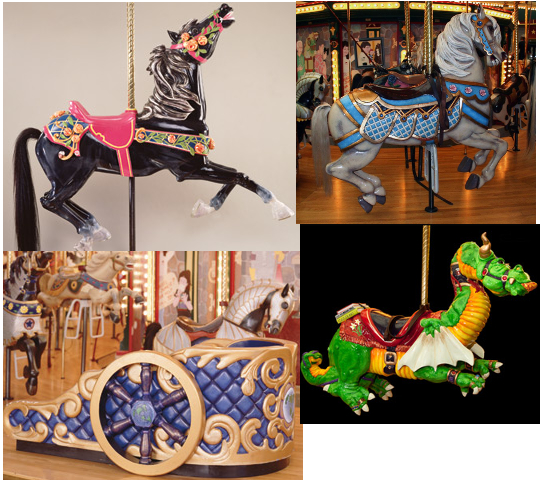 posted 1 week ago
The carousel IS amazing! I keep telling adults they need to ride it - even without any kids along! Because it's that fun.

During these weird times, I thought this graphic was pretty cool.

posted 1 week ago
The saturday market