posted 3 years ago
Love all the art (and crafts and music) posted since the last time I was here! I've been busy making more paint, and finally finished a new piece- another goshawk. I'll post a pic of it a little later when I get a chance.

posted 3 years ago
This is some more of my programmed artwork that I have made. My entire gallery of artwork is on DeviantArt.

posted 3 years ago
Too much free time project gate.  I have a bunch of mismatched "artsy" iron gates in the yard.  I came up with the idea for this one after making a small metal mountain biker (copying the idea from the "End of the Trail" art).

I didn't know what to do with the bike after I made it so it just sat in my garage for a while until I came up with the idea of a southern Utah tribute style gate, all the characters sort of in the "End of the Trail" posture with spear.

Just for fun, and it was all scrap metal.  I'd have left it unpainted to rust, but most of the metal was already painted different colours and or rusting already so it looked funky. 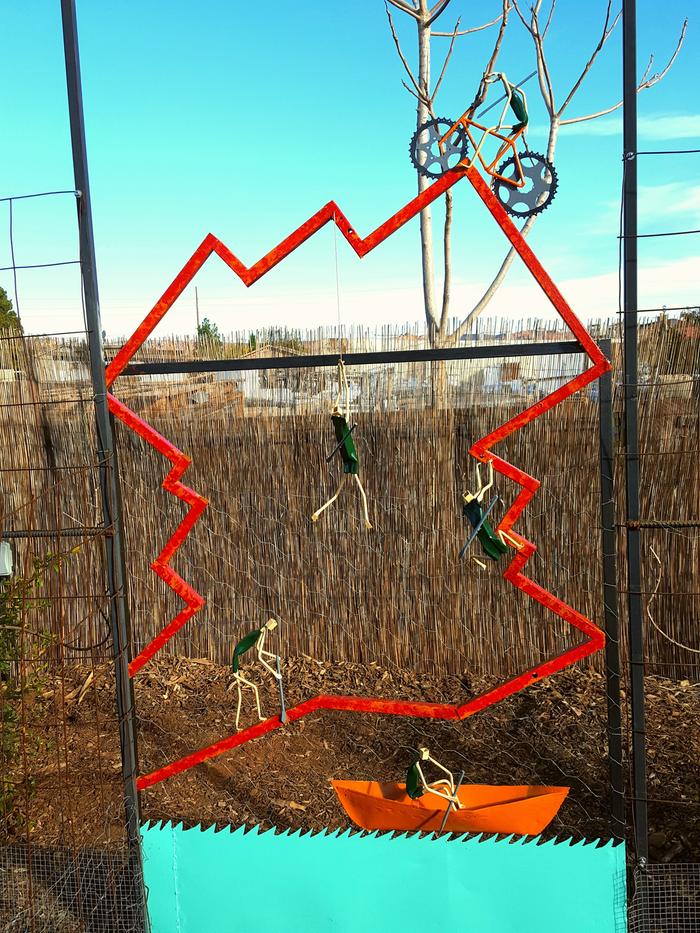 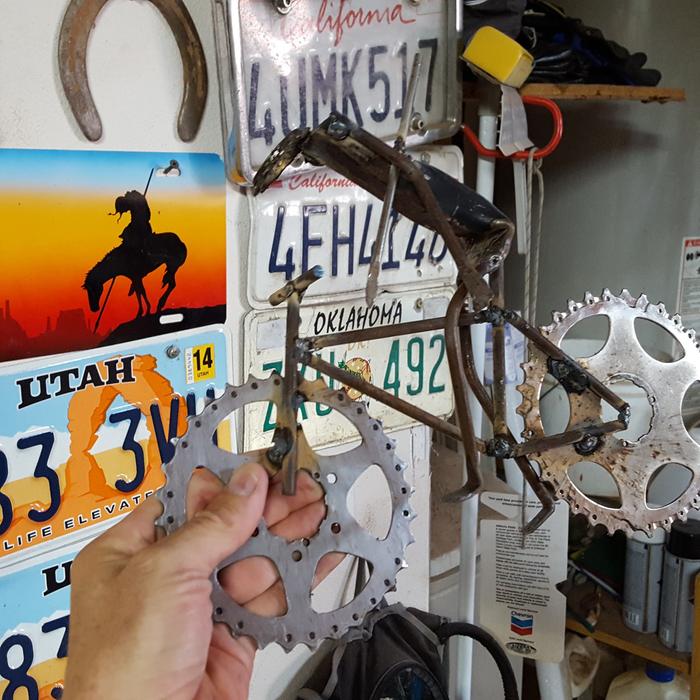 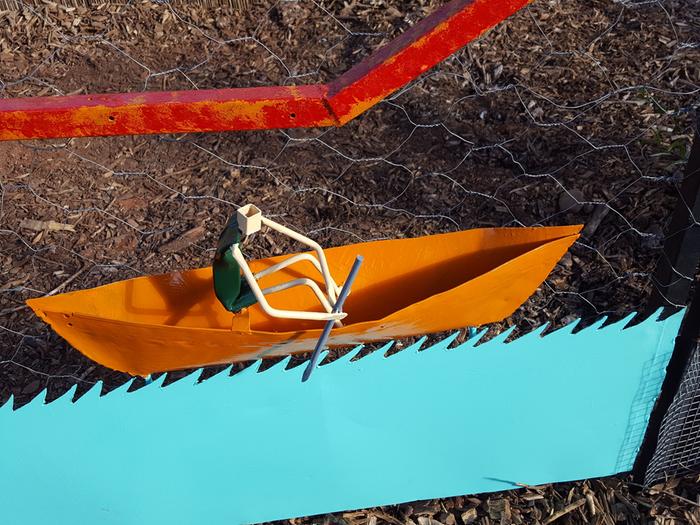 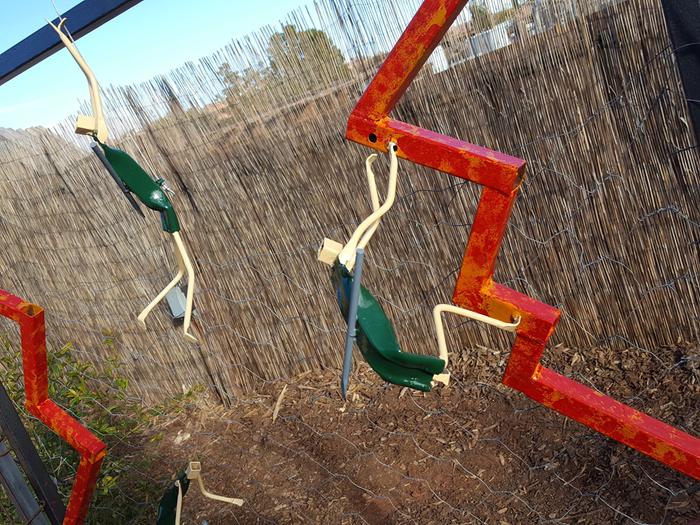 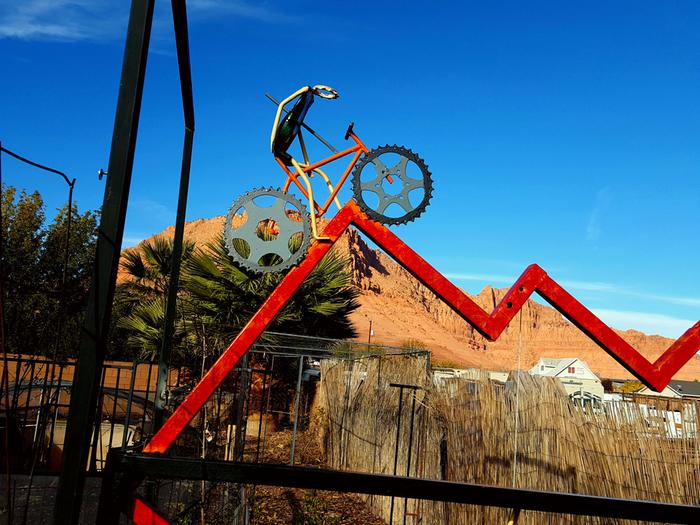 posted 3 years ago
here's my newest xmas card creation.
I draw a fox story every year to tell a mini story about my family. 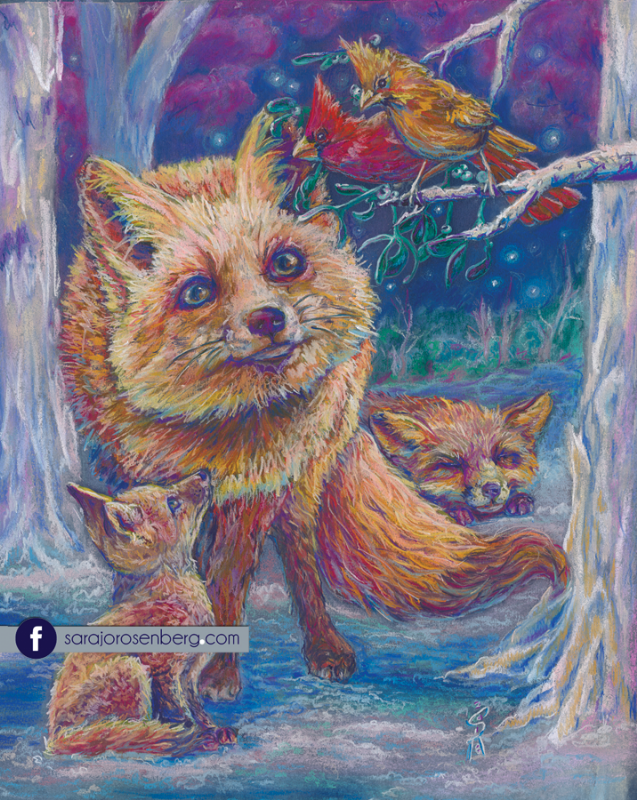 posted 3 years ago
Some of my recent digital art graphics made using Microsoft Paint and PicMonkey programs.
20181006_213427_picmonkeyed.jpg 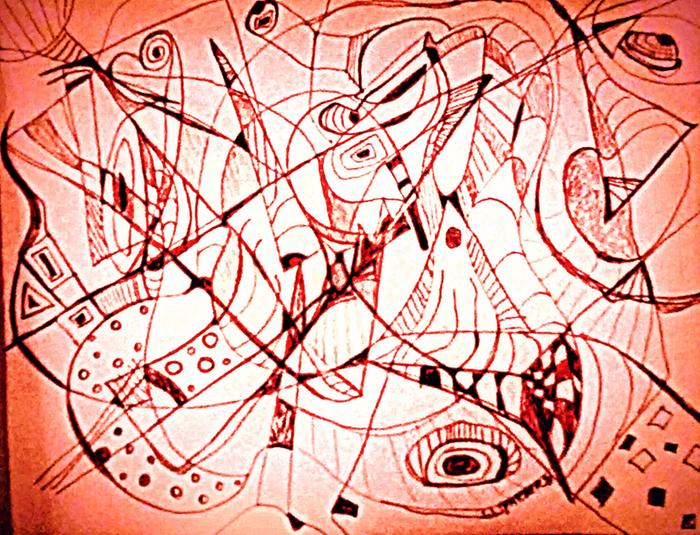 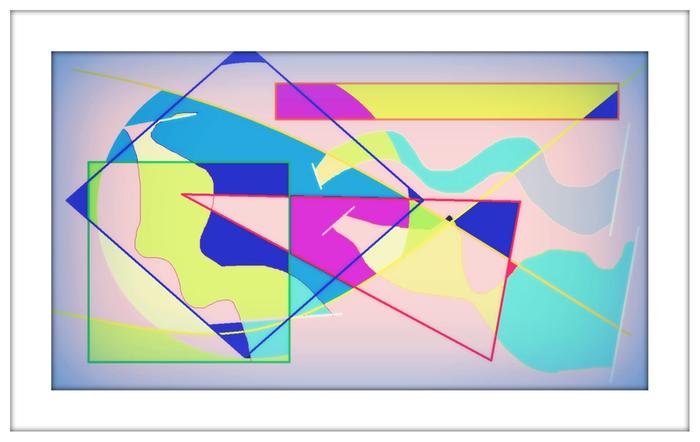 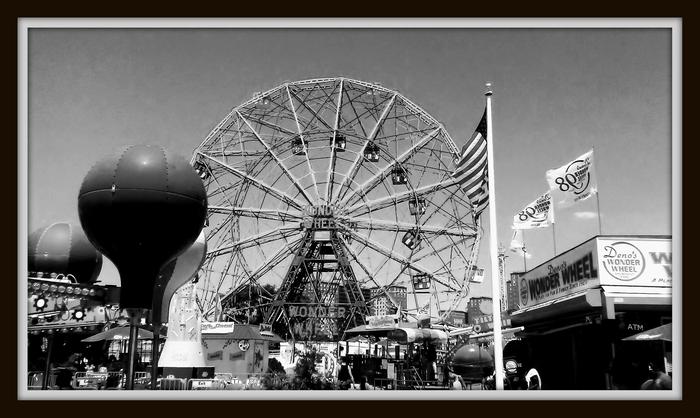 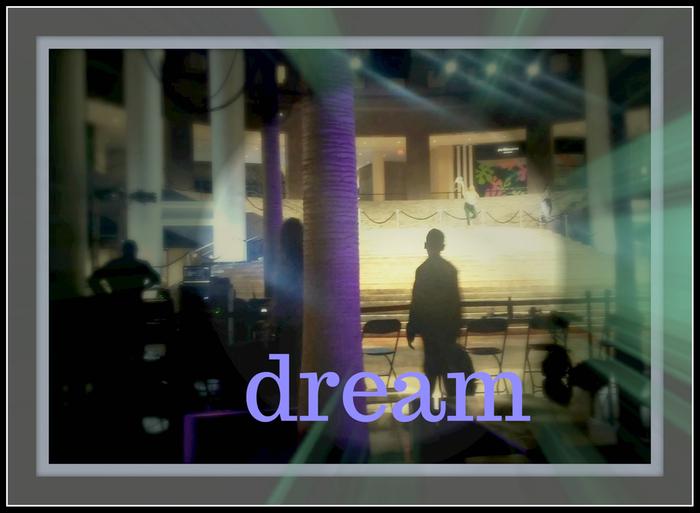 posted 3 years ago
I am totally awed by the incredible talent showcased in this thread! Too numerous to mention I wish there was more appreciation in our country for artists,writers and poets as well as truly wonderful musicians.I see in N.Y.C. so much bad art and hear at malls so much songs too shallow, Shallow not being one of them. Does anyone know of a truly great art program selling platform? I've tried so many and I feel lost among commercial grind. Love our Permie Artists!
Niki Bee
Posts: 1
Location: East Texas
1
posted 3 years ago
This will be my first post here at permies.com and I've been a fan of all things permie for quite some time.  I like sculpting, painting, anything crafty really, homeschooling my son, making maps, and gardening.  Hoping to meet some like minded folks.  Best Wishes!
angle.jpg 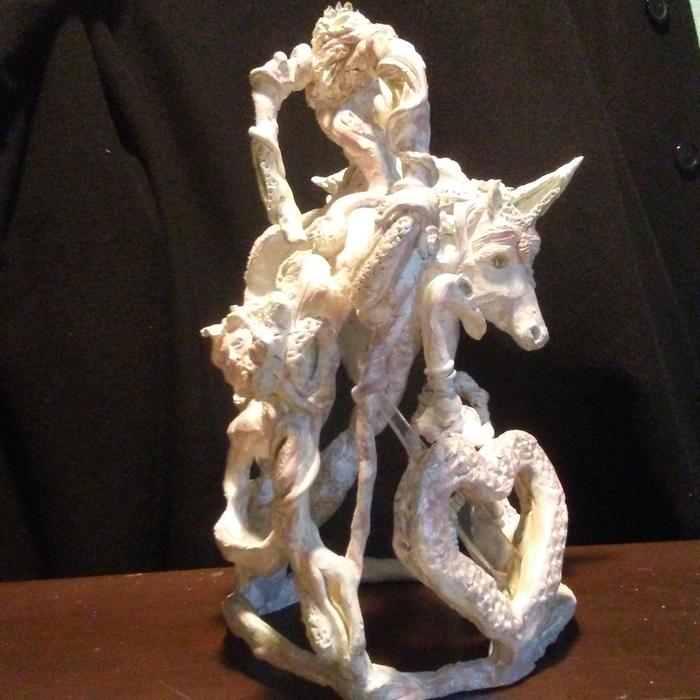 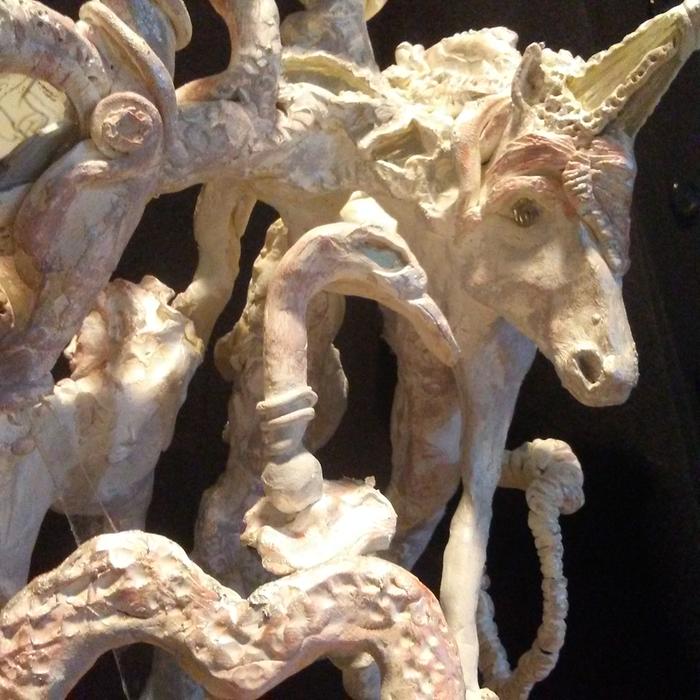 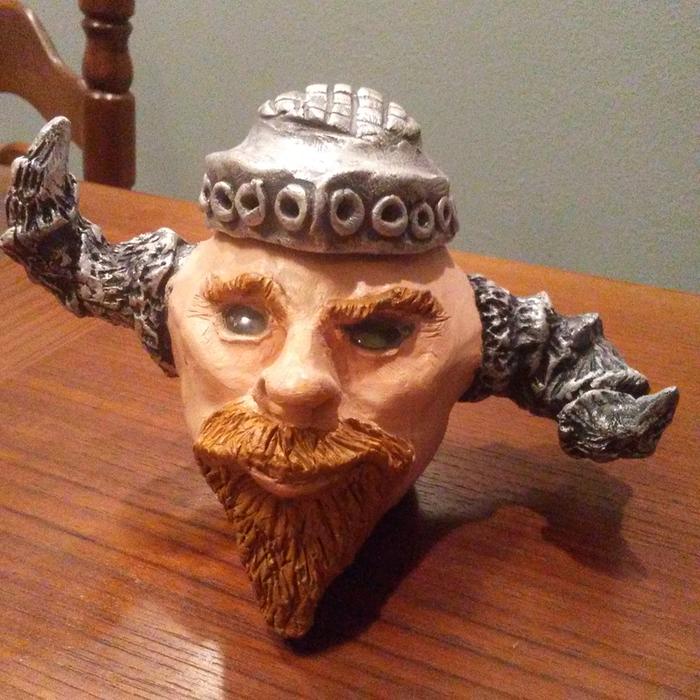 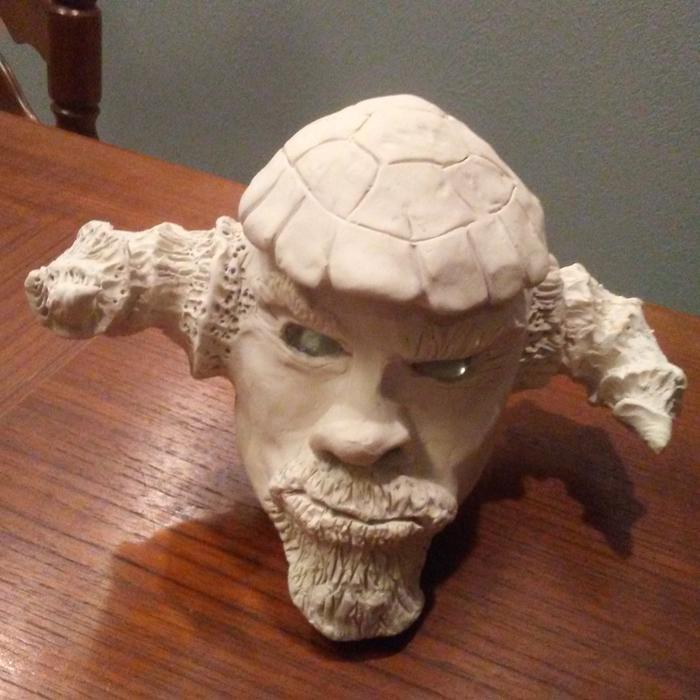 posted 3 years ago
I’ve recently taken up watercolor. Haven’t quite gotten the hang of it yet, but it has brightened up a dreary winter, and my paintings don’t all look like blobs anymore.
9AD4B3A4-EBFA-4C59-A38F-61219BE15C73.jpeg 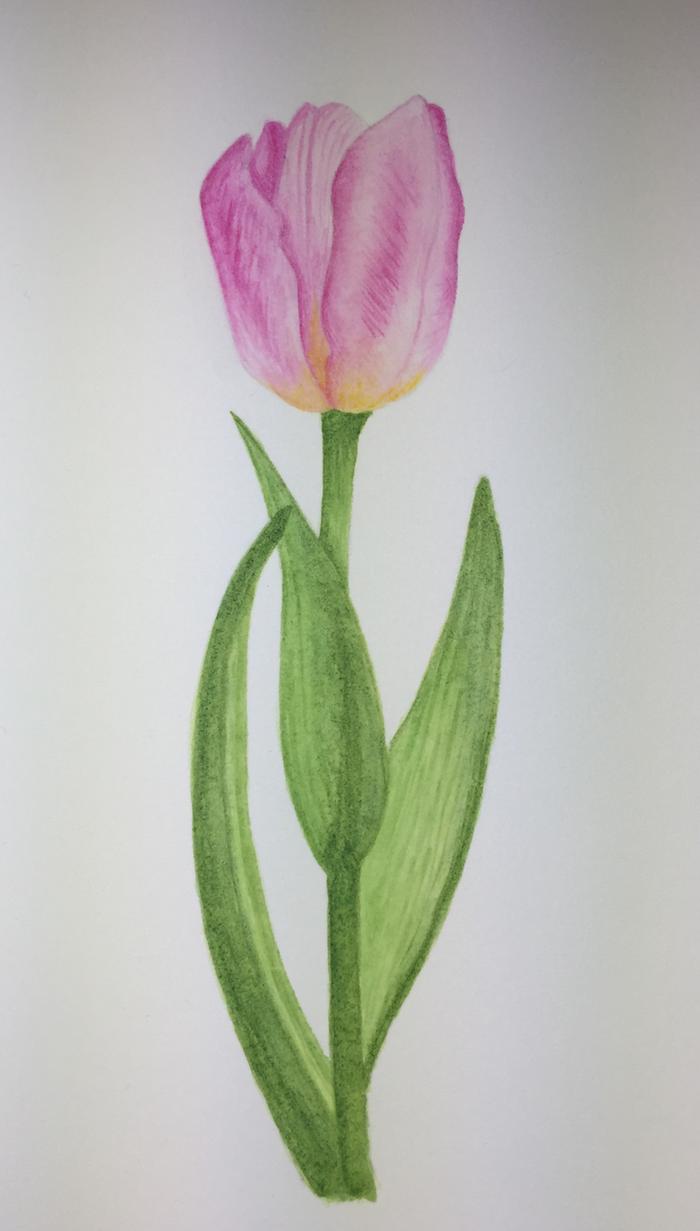 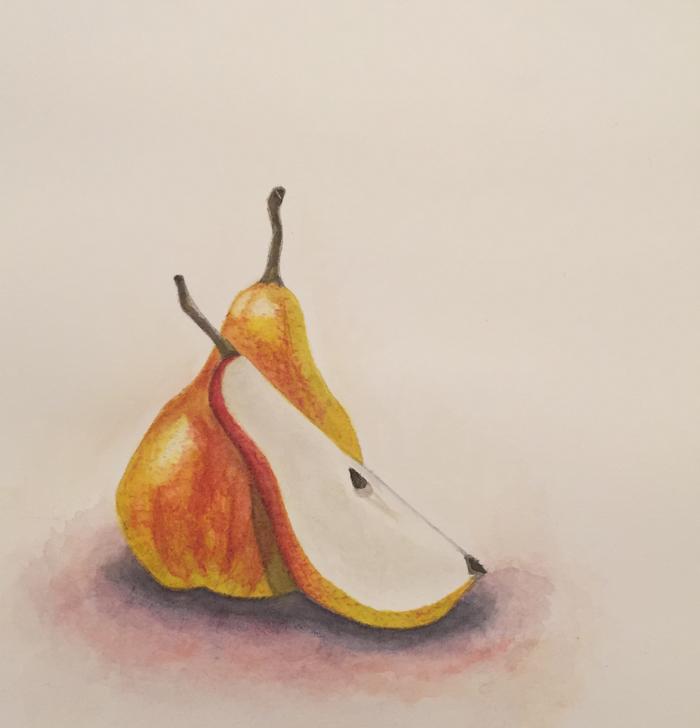 Samantha Wilson
Posts: 10
posted 3 years ago
I so much enjoyed watching this thread from the very start. There really is a lot of people were so artistic. You were all so awesome.
Brian Jeffrey
pollinator
Posts: 163
Location: Rutland VT
33
I like...

posted 3 years ago
A birthday gift for my partner.  Spring us so close I daydream about flowers a lot   Oh and the frame is painted on :) 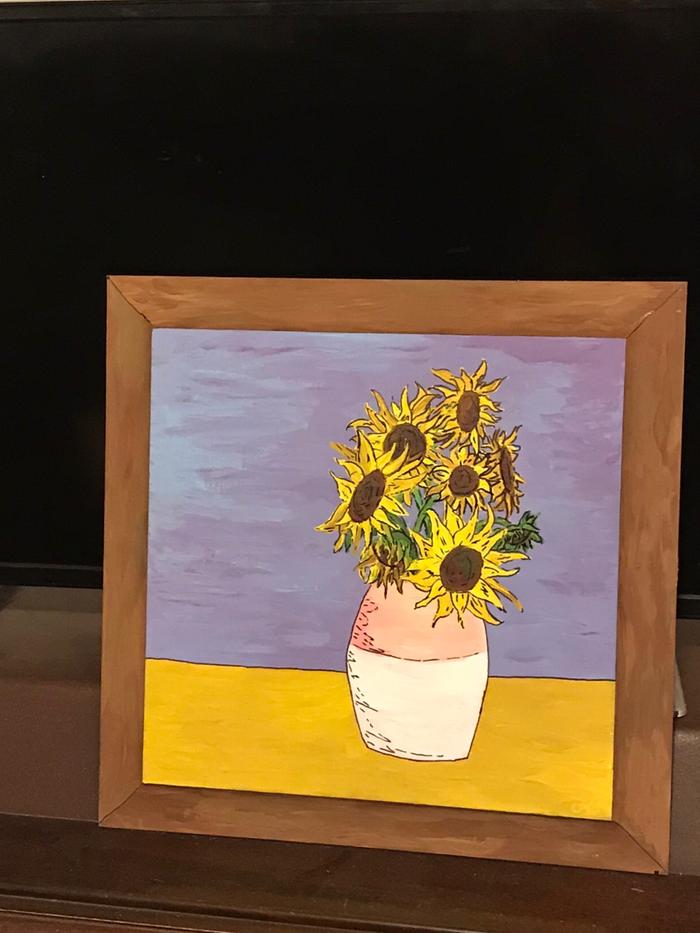 posted 3 years ago
Shame I can't figure out how to edit my post, so here is my new website: www.SacredArts.net my old one is no longer in use.
DSCN1239-copy.jpg 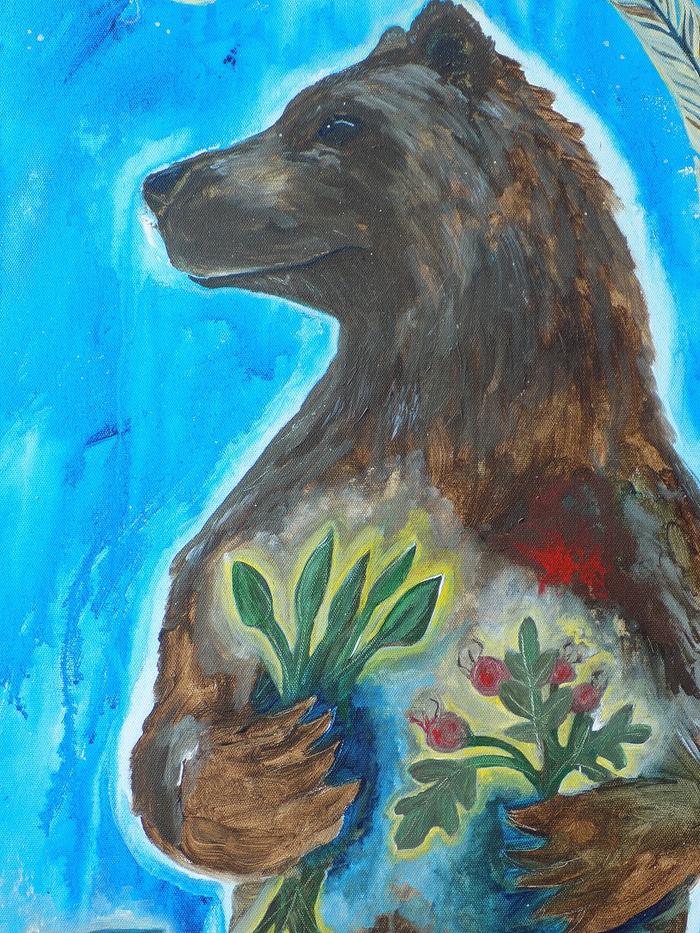 posted 3 years ago
This is a crocheted flower I made intermittently over the course of a month or so during spare time before bed, on airplanes, at airports, and for general relaxation.
117312A0-57D8-469C-A2BE-9BE1E437B6CC.jpeg 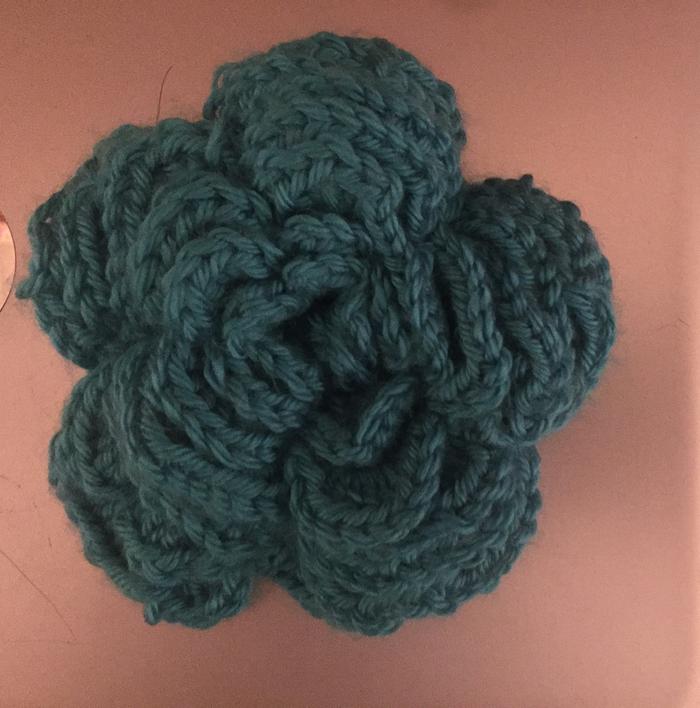 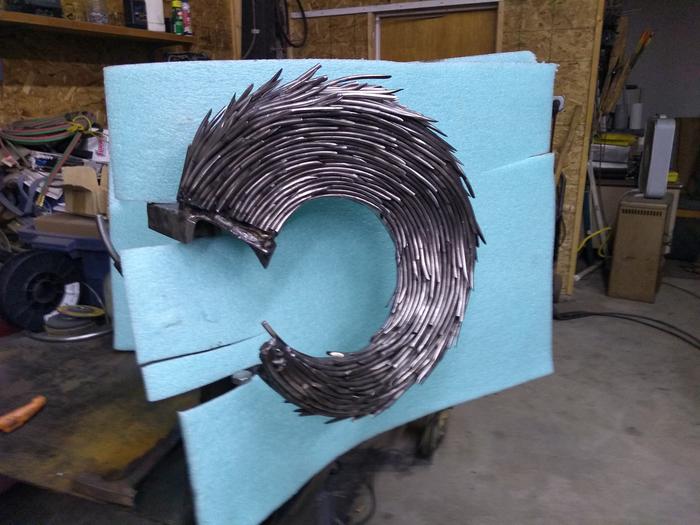 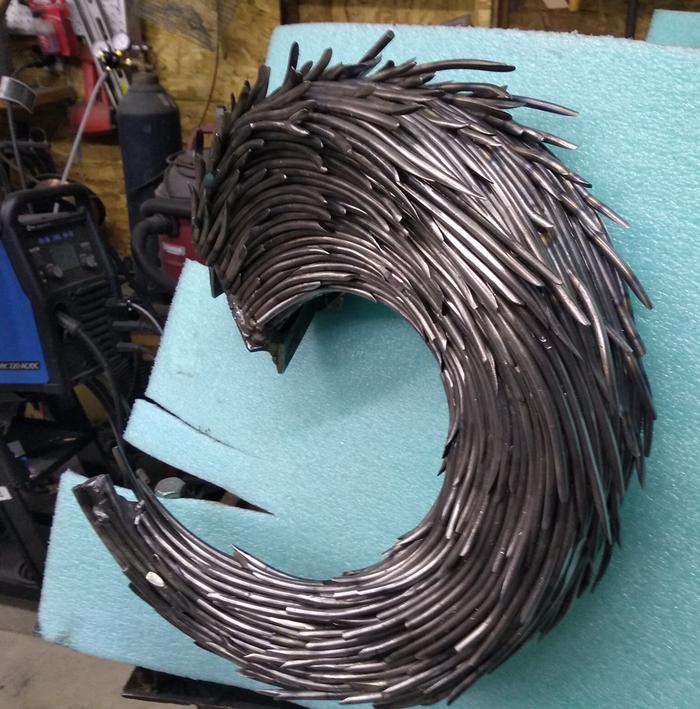 posted 2 years ago
I occasionally dabble in watercolours, although not so much now. 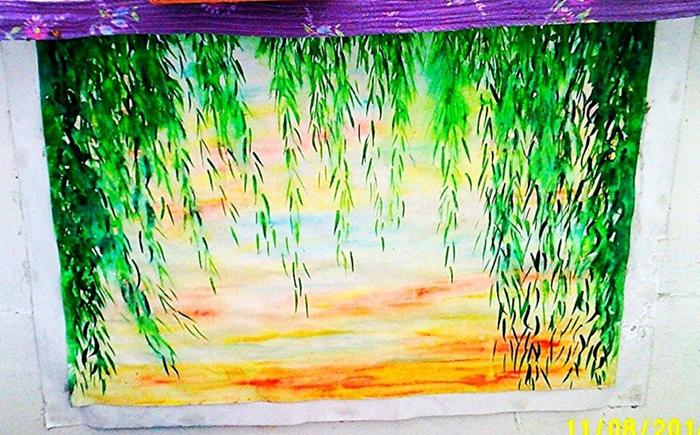 It is necessary, therefore it is possible.
(Borghese)