posted 5 months ago
I have no doubt there is a partial clog; but no amount of snaking and plunging seems to be correcting the issue.

The other toilet is fine, and both showers and sinks appear unaffected; septic also looks good.

Will vinegar/baking soda work with a toilet, or do I not want to risk a "gas build up".

Any other ideas before we call the plumber or it truly clogs and floods?

Jack Edmondson
pollinator
Posts: 439
Location: Central Texas zone 8a, 800 chill hours 28 blessed inches of rain
86
posted 5 months ago
I can't hurt to use an enzyme liquid to put biology onto the clog.  There are products that one mixes with hot water to activate the enzymes in solution and pour down the pipes.  The enzymes colonize the solids and feed on the clog.  No different really than your septic tank process.  The cost is low and there is no detrimental effects if it is something else.  Try that before you call a plumber. 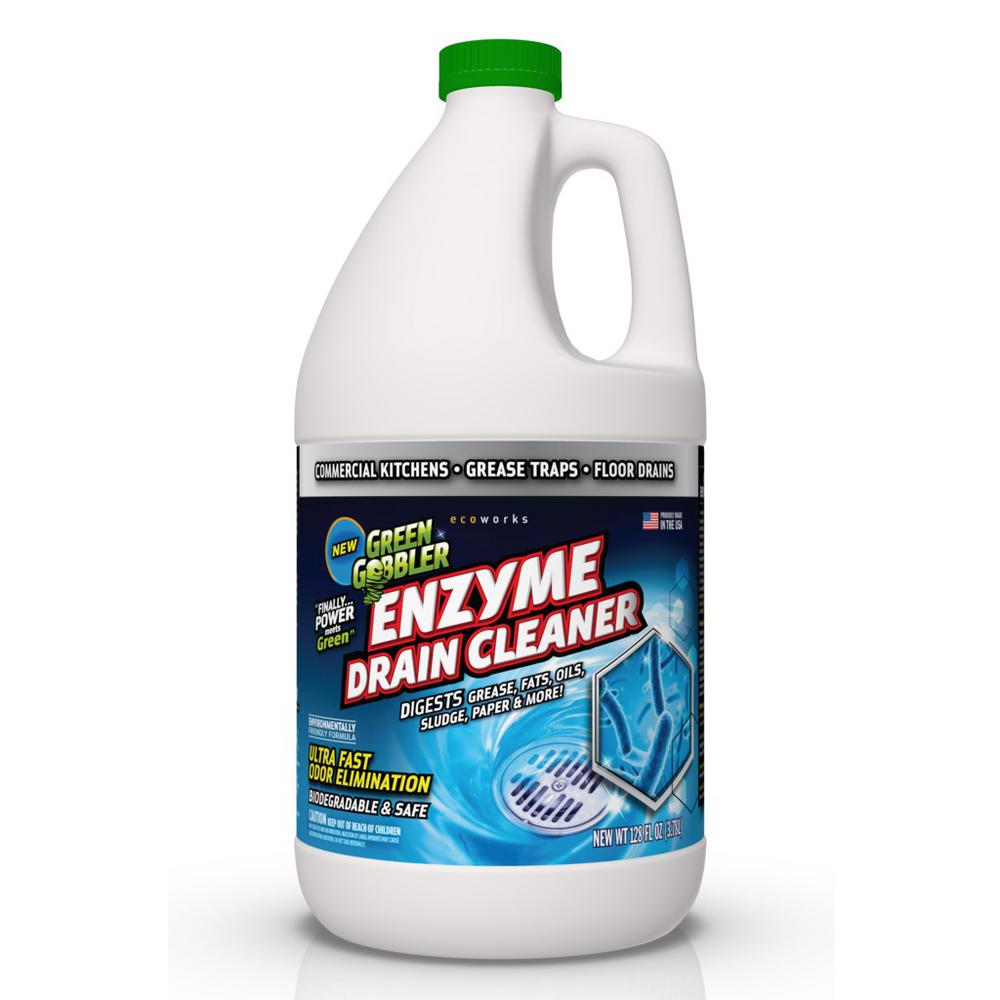 J. O'Chesco
Posts: 13
posted 5 months ago
It could be the vent stack is clogged so air is being sucked down the toilet to release the vacuum behind what is traveling down the pipe. Have you tried snaking through the roof vent?
If this is the case enzymes or anything else put down the pipe won’t work, unless maybe If it’s poured down the vent.
Lorinne Anderson
pollinator
Posts: 644
Location: Vancouver Island, BC, Canada
243
I like...

posted 5 months ago
Forgot to mention I had cleared the vent stack as the issue.

The flush is slow, gets worse, to the point of bowl over filling upon flush, improves with plunging and snaking, but does not resolve. No debris is produced with plunging or snaking.

I will look into an enzyme product, thanks for that tip.

posted 5 months ago
Sometimes plant/tree roots can get into cracks or joints and entirely fill the pipe causing a blockage. Often, no amount of snaking will work unless you have a blade on the end to cut through them.
If you rent one of those commercial snakes, they often have different tips that are interchangeable. Good luck!

Also, have you tried to lift the toilet to make sure the blockage is not in the toilet itself? If you do, just make sure you have a new seal (or one of those multi-use ones) on hand.
Its much easier to plunge with the toilet off anyways.....don't ask me how I know this.

posted 5 months ago
I am not a plumber. I do believe though that gurgling is always related to venting. It is the air not being allowed to "get out of the way" of an incoming full pipe of water, thus it has to go through it. I know you said the vent stack has been cleared but I would consider double checking it. Could it be a vent further down the line?

I shouldn't talk, my sink has been glugging for 2 weeks... priorities, priorities.

I had a toilet once that, although it was not that old, corroded inside it's neck (or whatever, inside the toilet itself) it would grab hold of anything going through it and clog. Even though a snake would go through, the problem persisted. I did hire a plumber for that one. Luckily he guessed the problem and didn't even charge my wife! We replaced the toilet with a brand new one and the problem was fixed. I didn't have the fortitude to inspect the neck afterwords, hahaha. I don't actually remember if it gurgled though.

posted 5 months ago
Could just be indigestion. Have you tried giving it smaller meals? If that doesn't help try some beano!

I believe Dan is correct about the vent.

The situation may arise where the toilet is "wet vented" do to framing restrictions or space requirements. This means that the required airflow is taken from another fixture's vent nearby. So what happens is the other fixture is the one that needs attention reducing the toilets ability to draw air. Take a look at your layout and see if there are clues. One would be if the toilet is not immediately in line with the main vent stack of the house. Just because you can go on the roof and see no obvious blockage in the vent does not mean it is clear allthe way to the toilet. A small clump of hair in the shower trap can still allow the bath to drain but be a huge restriction on the commode, as the pipe is already undersized for the task.
Lorinne Anderson
pollinator
Posts: 644
Location: Vancouver Island, BC, Canada
243
I like...

Vent stack is directly in line with toilet and been visually and physically scoped.

Today:  Plunged some baking soda, followed by plunging vinegar, and flushed with repeated buckets of hot water. We did pull the septic lid to ensure the hot water flushing was moving "out" to tank appropriately. This caused temporary improvement in flush speed and gurgles. Alas, it appears to be slowly declining again.

If we ignore the post flush gurgle and do not plunge, it gradually gets worse, and will overflow. Fortunately, thus far we have stopped this before being flooded.

I am convinced there is a partial blockage within the toilet, or in the line before it hits the main - just would love to be able to not dismantle anything or call the professionals.

posted 5 months ago
I have had many years of working with toilets and have seen many different situations that have caused problems...  The most recent one that caused trouble involved a septic tank drain field that was failing...   The problem was intermittent because the water would slowly go down so that if the flushes were spaced far enough apart it would flush ok but if flushed soon after the previous one it would back up.   I have had tenants that blocked things by flushing toys, hand towels, plastic gloves, sanitary napkins...  etc.
A common problem relates to the fact that modern toilets are designed to flush better and with less water than  older ones,,,,   Often times on older toilets deposits tend to build up and clog the weep holes that are located under the rim of the toilet.   This slows down the water that goes into the toilet when one flushes which in turn can disrupt the syphoning action that the flush depends on.  I usually check this function by quickly pouring a 5 gallon bucket full of water into the toilet bowl...  If all is well with the plumbing it should take the water away in one quick action...   If it passes this test then I usually assume that the toilet itself is the problem and needs replacing....
From what you describe I personally would take the toilet out and run a stiff garden hose down the drain with or without water flowing through it  (preferably with it on and with someone within earshot manning the spigot)...   Without having to use special equipment this can flush away many blockages and also serves to more clearly define the problem,   A toilet is actually quite easy to remove and replace and things related to the plumbing are much easier to diagnose without the toilet in the way,..
Lorinne Anderson
pollinator
Posts: 644
Location: Vancouver Island, BC, Canada
243
I like...

posted 5 months ago
SHOP VAC TO THE RESCUE!!!

On another thread, there was the suggestion by Brian Maverick of using the shop vac on reverse to "blow" the clog through...kind of a plunger on steroids (although working in reverse).  With much trepidation, I have done so...and it appears to have worked!

Wrap the end of the nozzle in a thick towel; you need the wet material to help seal around the opening and to prevent "blow back".  Shove nozzle up the out flow and turn on the power.  I did this several times, but even during the first 30 second blast, you could hear the movement, and the flush improved from slight drain and overfilling the bowl to a relatively normal flush.

As I was worried about simply moving the problem "downstream", I have repeated the process multiple times.  Now to see if this has cleared the problem, permanently...

Depending on the location and type of clog, it was suggested that suctioning is also an option with the shop vac; but as I was convinced the clog was not IN the toilet but the pipe leading to the main drain, I opted for "pushing" the clog instead of sucking it back through the toilet.

Now to see if this has cleared the problem, permanently...

***Note: empty and clean the shop vac first...you don't want to send a bunch of shop debris through your pipes!!