What mushrooms these could be?

Andrew Jackson
Posts: 1
posted 2 months ago
Hello, these mushrooms are from Croatia. Picked this september. I did not pick these. All of these are not same mushrooms atleast.
IMG-20210919-WA0000.jpg 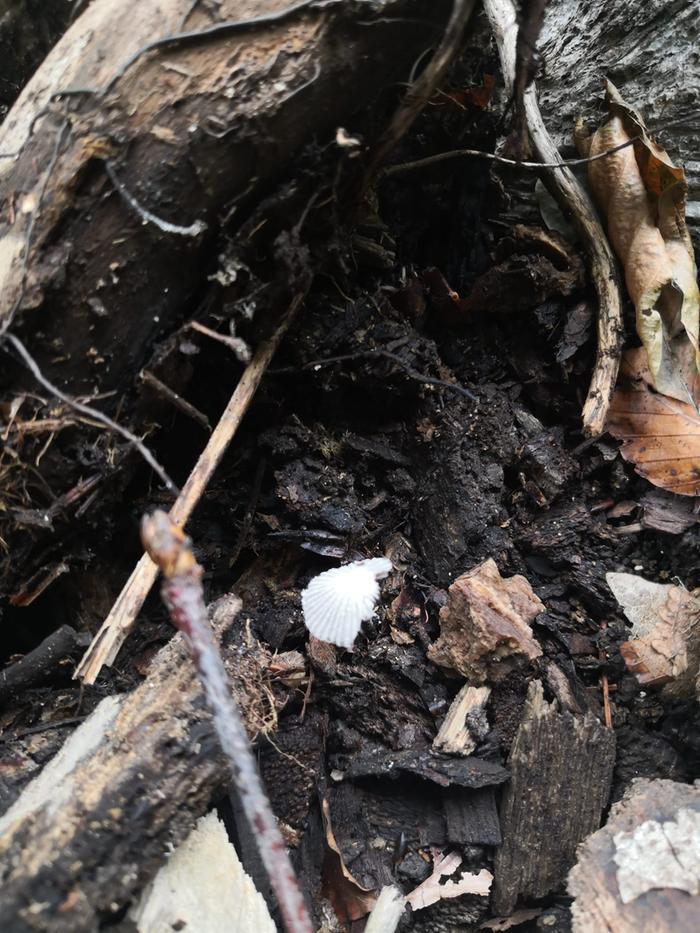 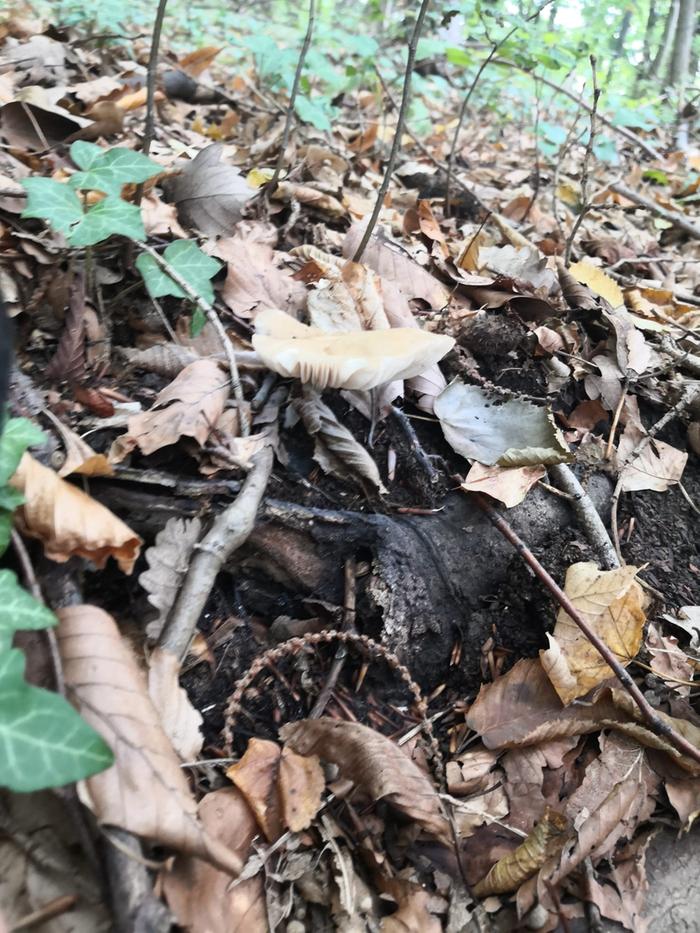 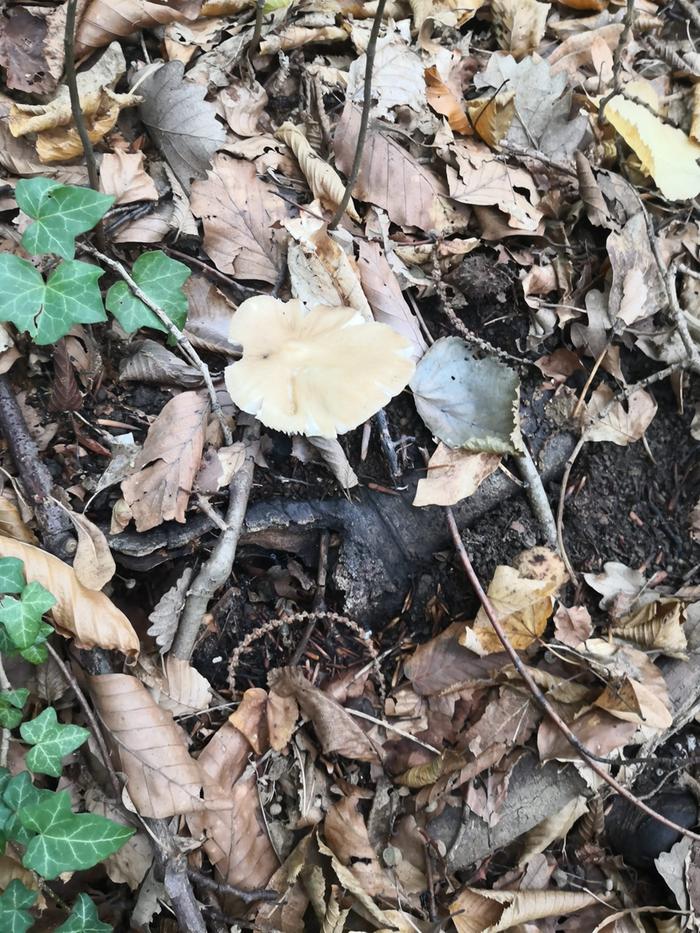 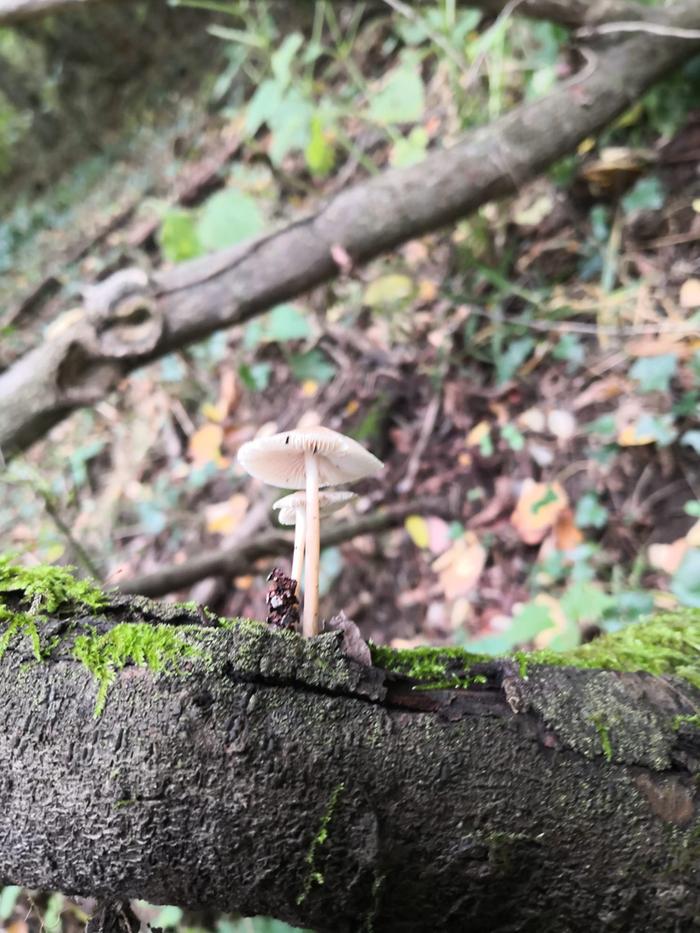 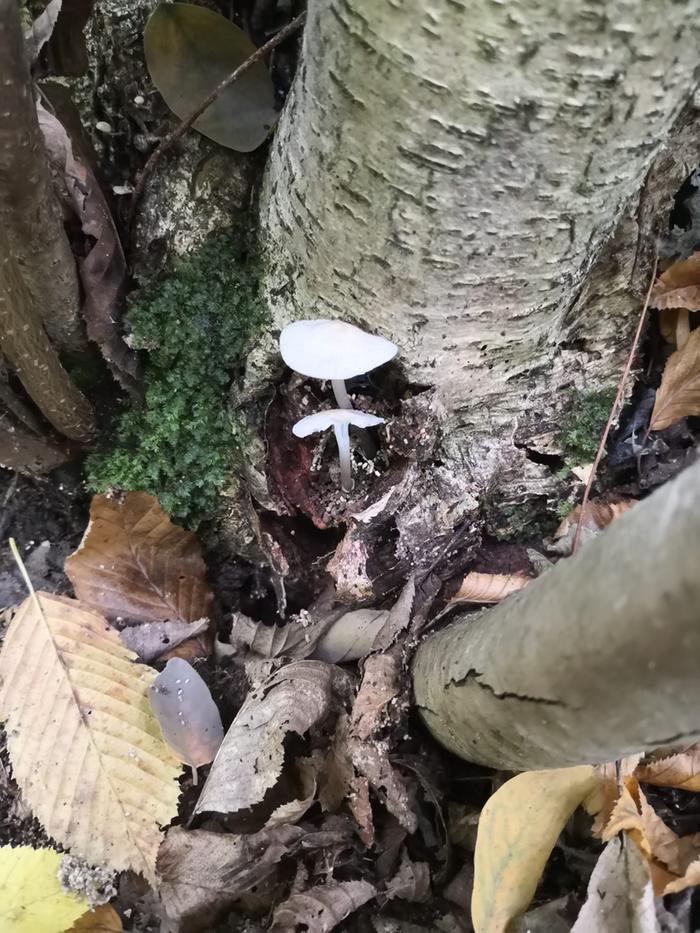 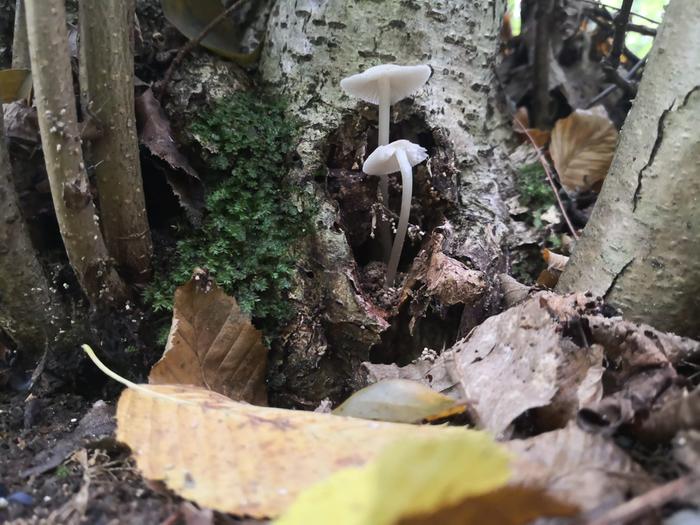 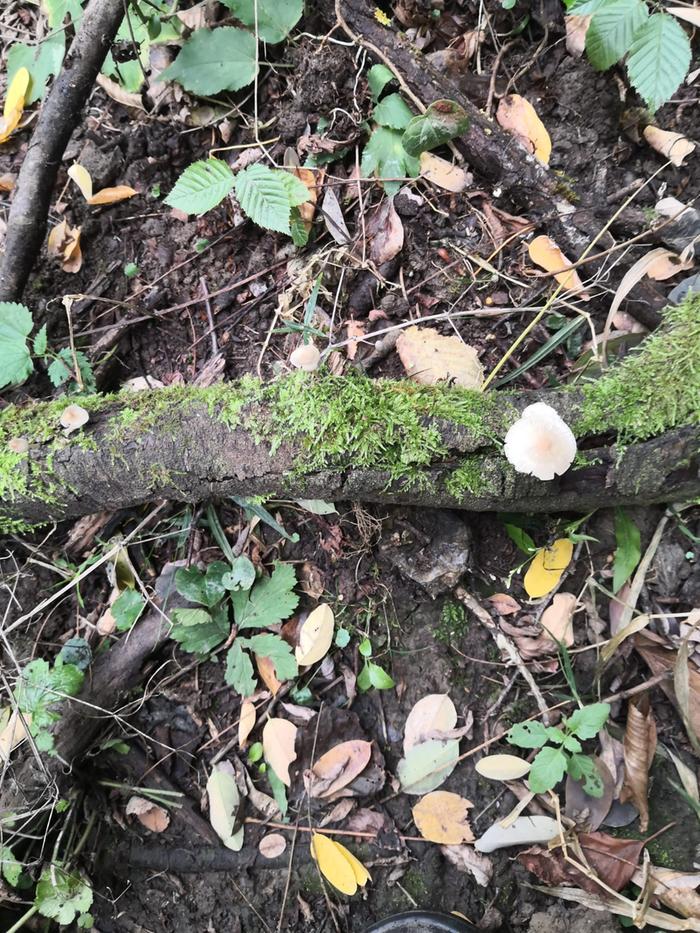 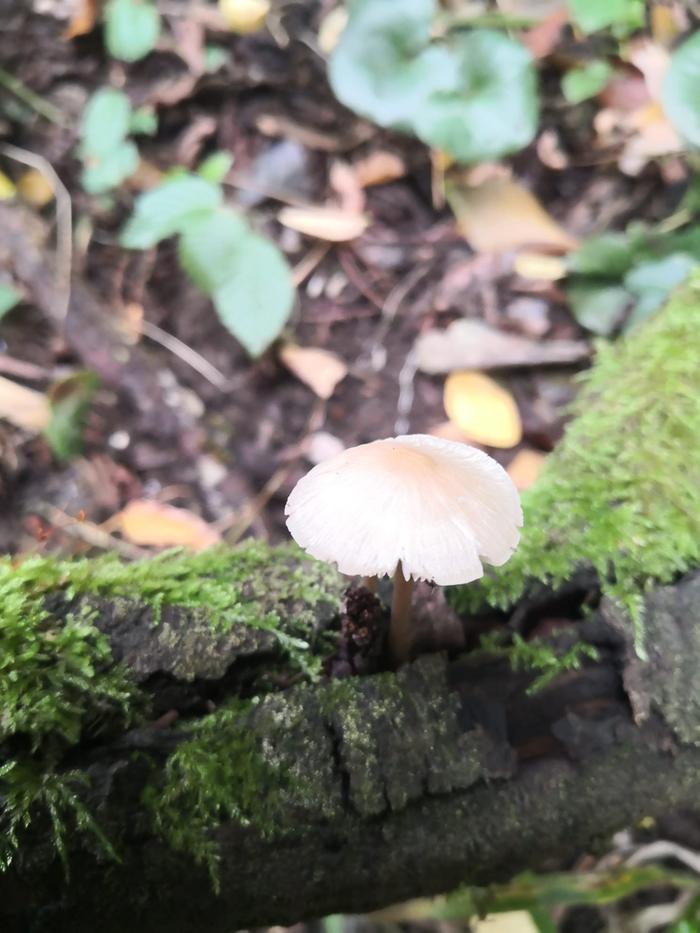 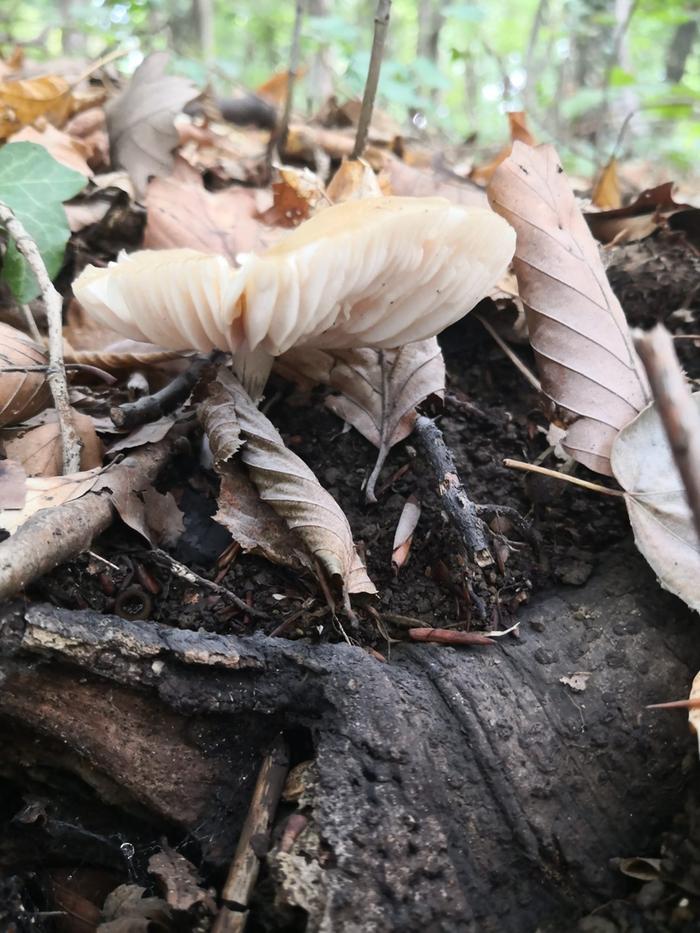 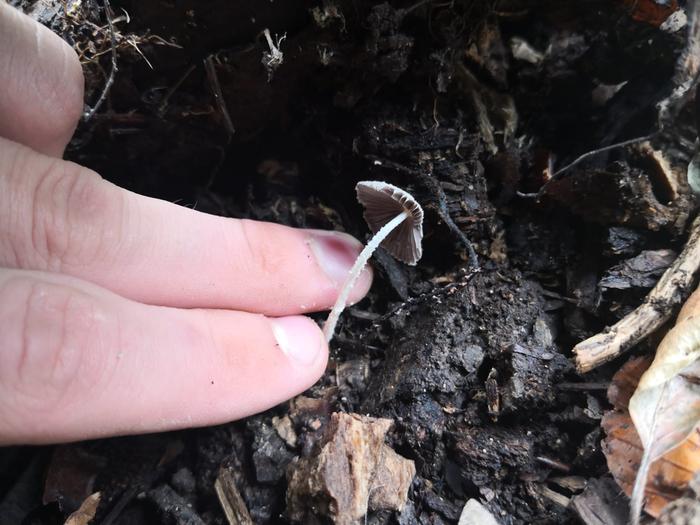 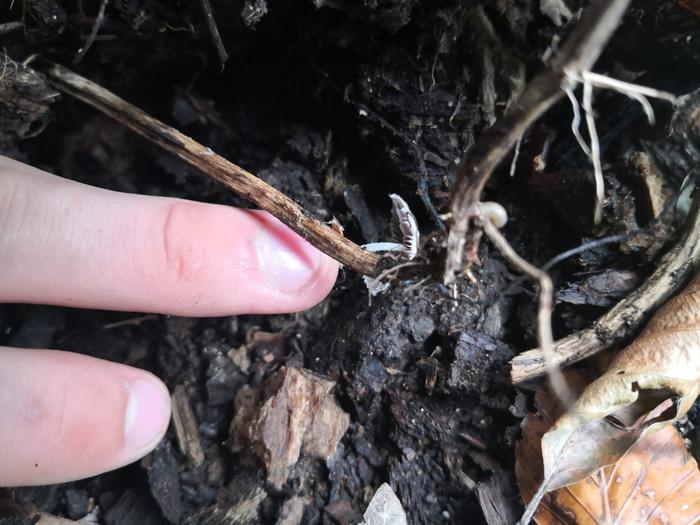 Hard to identify and the risk reward ratio is not worth the work for culinary use.

posted 2 weeks ago
This would work better if you'd separated it out into several posts!

Photos 4, 5, and 6 look a lot various Mycena spp I find in the southeastern USA.

The first looks like a Parasola sp, though I'd also compare with Leucocoprinus fragilissimus.

The last two photos appear to be a Psathyrella of some sort based on the stature and gill structure/color.

Photos 2, 3, and 9 may be something in or genetically close to the Gymnopus genus, but I'm not really confident there.

You could technically call them all "little brown mushrooms"...but I've never liked that term much. Anyway, even if I'm right (I'm sure I'm wrong on at least one of these), none of these are considered edible. As far as I know there aren't any toxic Psathyrella though.

I am the mulch queen!