walking for the mail

Judith Browning
Posts: 7702
Location: Ozarks zone 7 alluvial,black,deep clay/loam with few rocks, wonderful creek bottom!
1520
posted 7 years ago
When we moved to the Ozarks we lived a mile and a half from our mailbox for eleven years. It was a wonderful walk and always something interesting to look forward to...We didn't have a phone nor computer...this was seventy three..so our families wrote letters and sent care packages and valentines and other seasonal cards. When we could catch our horses we would sometimes ride but mostly walked every few days and more often Christmas time. Our sons walked with us when they were old enough and and until then rode in a back carrier. We would usually run into a neighbor or two on the walk that we never saw otherwise and had coffee with an old (to us then) couple who grew up there and took us under their wing at times. Sometimes we would get all of the way there and find the river was up over the low water bridge and go back home.
When we went looking for land twelve years ago we had a list drawn from experience of what we wanted in a homestead. We included a one mile walk to the mailbox. That was never a determining factor but a joy to discover when we found this land with the mailbox just under a mile from our end of the road home. We don't get as much mail anymore but have that same sense of anticipation and enjoy running into a neighber we rarely see otherwise and especially love the slowed down pace of going somewhere by foot.

We walk about 100 m to go to the mailbox here and even though we should have lots of opportunities to meet people (it is the subburb), we usually don't, with the exception of our next door neighbour from time to time.
Judith Browning
Posts: 7702
Location: Ozarks zone 7 alluvial,black,deep clay/loam with few rocks, wonderful creek bottom!
1520
posted 5 years ago
We're still walking for the mail

posted 5 years ago
We are exactly one mile to the mailbox which we had to remove due to its getting knocked off it's post! The PO Box is about another mile away. I look forward to the weather warming up a bit and teaching my puppy how to walk on a leash.

I don't get the mail much though - it's mostly junk!

Landon Sunrich
pollinator
Posts: 1703
Location: Western Washington
22
posted 5 years ago
Seriously. I barely ever check my mail and its only like a block and a half to walk. It's always super high gloss junk and you can't get it cancelled. Like, you have to ask the post office about each damn sender and then after 3 months they start sending it to you again! It's fucking maddening!! And the USPS does not maintain their vehicles very well. Sometimes I can see little drops of oil every 2 or 3 feet as they crawl and swerve all over the road.

Now, I think the mail is a really valuable service and totally within the scope of government. But for the love of folk! I fucking hate checking mail...

posted 5 years ago
We have a PO Box. Our house also has a box and it is a pretty long walk to it. The road is busy now that they are drilling for oil everywhere. I'd not want to walk it. Plus the rednecks down the road from us never pin up their animals. I'd hate to be attacked by their evil llama.

Judith Browning
Posts: 7702
Location: Ozarks zone 7 alluvial,black,deep clay/loam with few rocks, wonderful creek bottom!
1520
posted 5 years ago
Well, in my old hippie dippy way, I was trying to express in my first post in this thread, the joy of a walk and how having a 'carrot' at the end sometimes makes it a walk with the possibility of a nice surprise and more fun..........

The mail I receive has changed also, not much junk really but not so many letters and packages as in the past, although still enough to keep me interested in the mailbox. I write letters to a few aunts who don't have email and they write me. Several in our family still mail cards for occasions. I have a 7 year old grand daughter who sends us pictures and 'letters'.

I suppose the point, for us isn't just the mail anymore...it's become a habit that we indulge in at mail time.

posted 5 years ago
I like the idea of the carrot pulling you along on the walk. The Bride and I used to enjoy wandering the neighborhood down in NC before we moved home. Stuff has gotten in the way - but the funny thing, she just came into the "office" where our computer sits and we talked about this very idea. This "old" jarhead likes the whole thing, sometimes you just need to breathe. 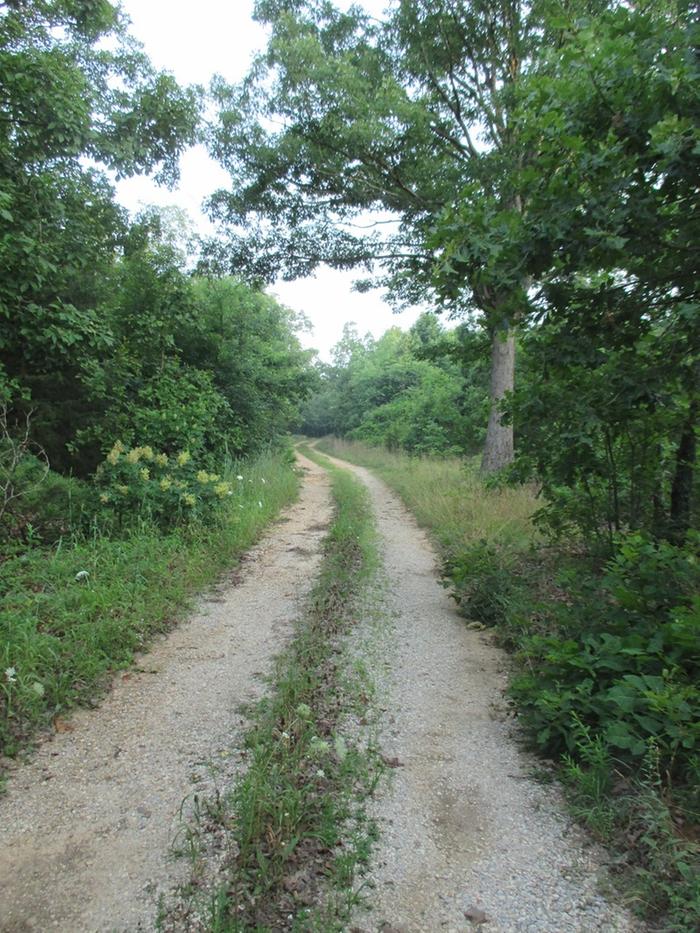 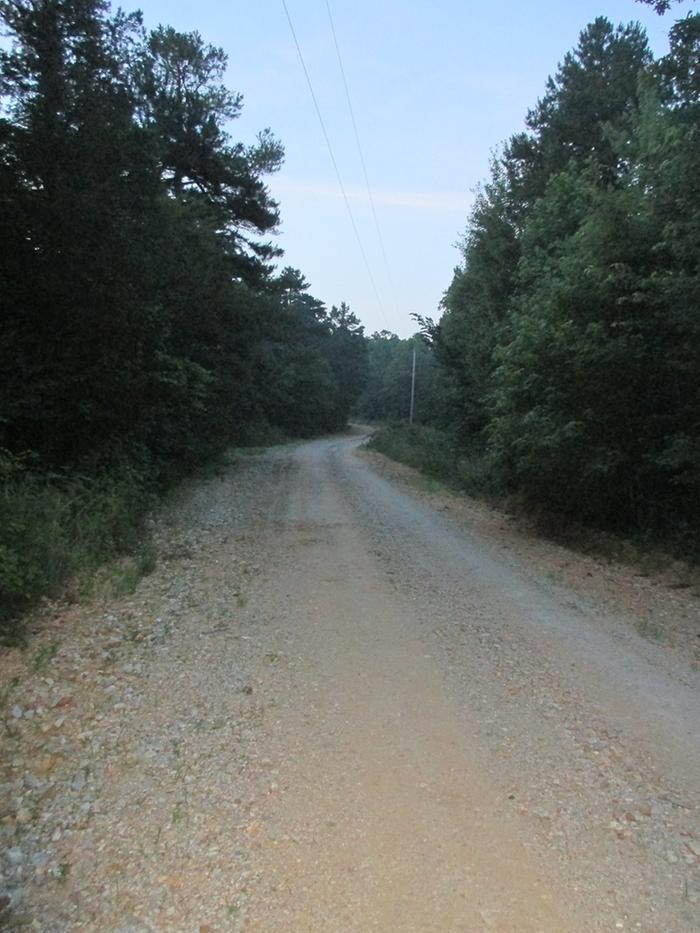 posted 5 years ago
When we moved into this town from the city, the post office said "You have to use a post office box" we don't deliver to your street.

It's caused the occasional problem with organizations/companies/governments not accepting the I only have a p.o. box address, but, especially in the winter, we've been enjoying having an excuse to stroll down to the post office every week day, and I think the dog enjoys it - when we're on non-post-office walks and reach the top of the p.o. street, she always looks down that way hopefully. There are always people around, picking up mail and packages and chatting with each other in the post office box "lobby."

I find that we get much less junk mail now. We do get a couple of ad drops a week at our door, because we're still in town and on the newspaper routes, but in-box junk has become quite rare.

I've been cultivating penpals to varying degrees of intensity for about a decade and a half, and have about a dozen people from various parts of the world that send me letters and "stuff" with regularity - if you want to get letters etc., it's not hard to find online resources - there are websites for collecting postcards, exchanging gifts, and clubs for making penpals - and I've had very few "creepy" experiences to date. Having a p.o. box to use instead of a street address makes it feel even more safe.

My partner has subscriptions to a couple of magazines - and we both order books. So there's often a nice "surprise" when we check the mail!