You can help Valhalla Support by following us on facebook, https://www.facebook.com/valhalla.movement

and vote for our project http://www.avivacommunityfund.org/search/grid/level:semifinalist/sortby:most-votes/cost:2 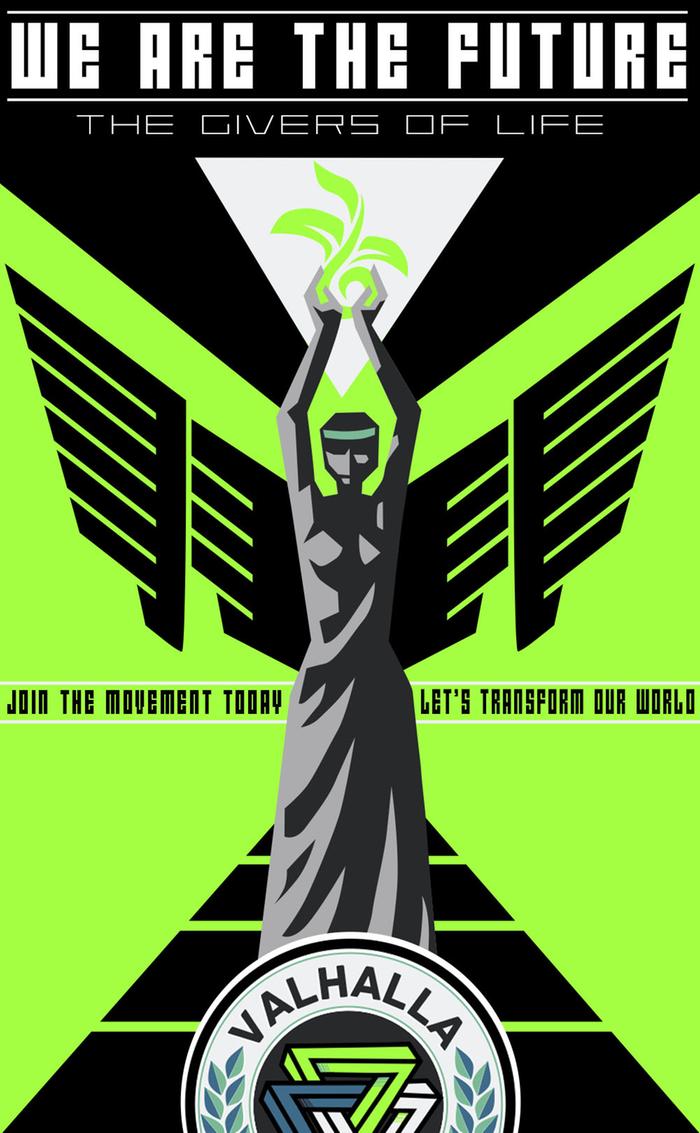 Nicholas Langis
Posts: 11
posted 7 years ago
Despite what Earthship Biotecture says in their marketing like claims, Earthships built out of their home-base of Taos in the desert Southwest of the USA have encountered numerous problems(which is not to say those in their home locale are problem free either). Especially those built in Northern Europe with colder climates like the ones in Brighton(UK), Belgium, Scandinavia, etc. have been plagued with problems. Basically they didn't insulate underneath the building structures, because you don't need that measure in New Mexico! In Europe that resulted in Earthships that have moisture problems, mold and need fossil fuel based heating as the passive heating does not work in winter.

I would advise that you contact people like Mischa Hewitt(involved in the Brighton project and who now uses different materials and approaches after its failure), Marcus Lewitzki, etc. who know more about the problems of Earthships built in higher latitudes and don't have a monetary interest in telling you what suits their bank account. I would seriously advise against this idea of having people from the alien climate of the American Southwestern deserts come to build in Montreal. Every climate is very different and the building techniques and materials needed are never gonna be one size fits all, despite what Earthship Biotecture promotes. Then when their crew with minimal experience in the colder latitudes like Montreal leaves, you will be stuck with an odd shaped building that does not meet its sustainable claims.