posted 6 years ago
Sweet (: i am followin the other threads for pics on 0.8 excitedly.

Is anything different planned for 0.9? Different size, etc?

Sam Barber
Posts: 641
Location: Missoula Mt
43
posted 6 years ago
That is the last name of the person who's wofati is being built.

Kristie Wheaton
Posts: 1406
37
posted 6 years ago
Tim skufka and his wife Marta are deep roots people who have long since picked out thier site for building thier own wofati. Tim volunteers his architecture help in the plans on wofati .7 and .8 along with help from Jesse Biggs. Tim also helps out at the job site an gives info on architectural issues and problems.
paul wheaton
master steward

posted 6 years ago
My understanding is that there is a formula for calculating the value of a peeled log. It sounds like a gapper will peel a log and maybe do a little limbing and get about $12 per stick (depending on the size of the stick). The gapper doesn't drop the tree or skid the log. One gapper was telling me the other day that he thinks he can earn about $20 per hour. 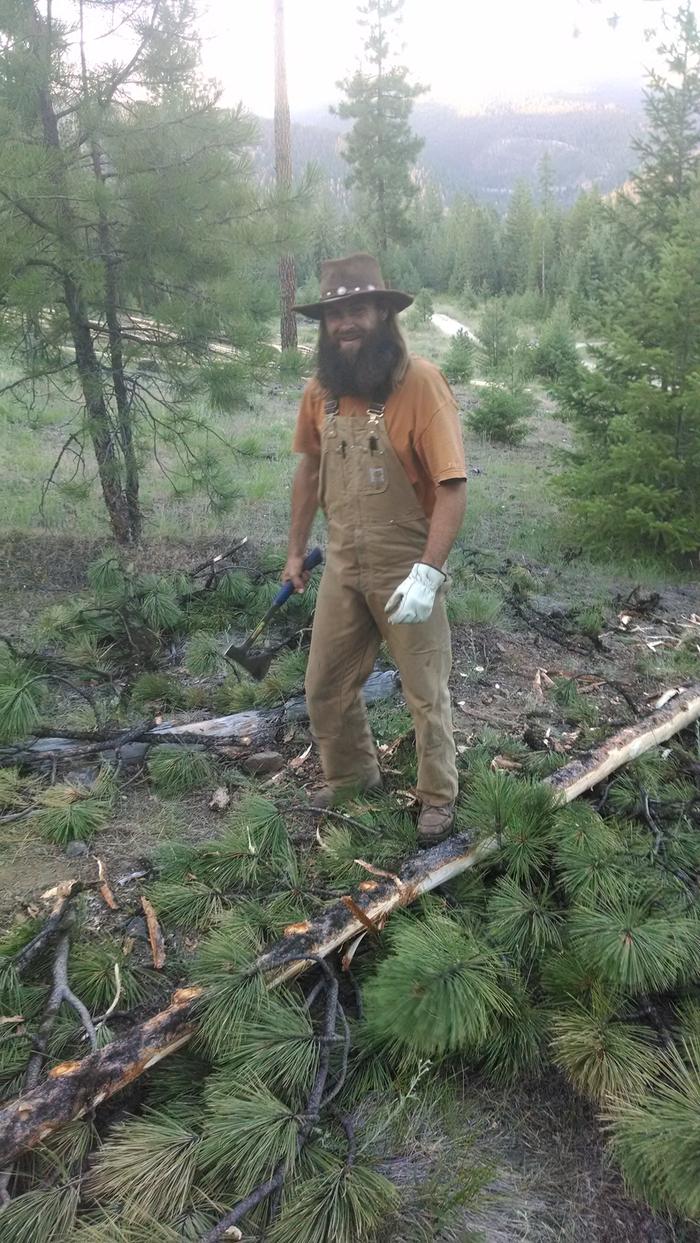 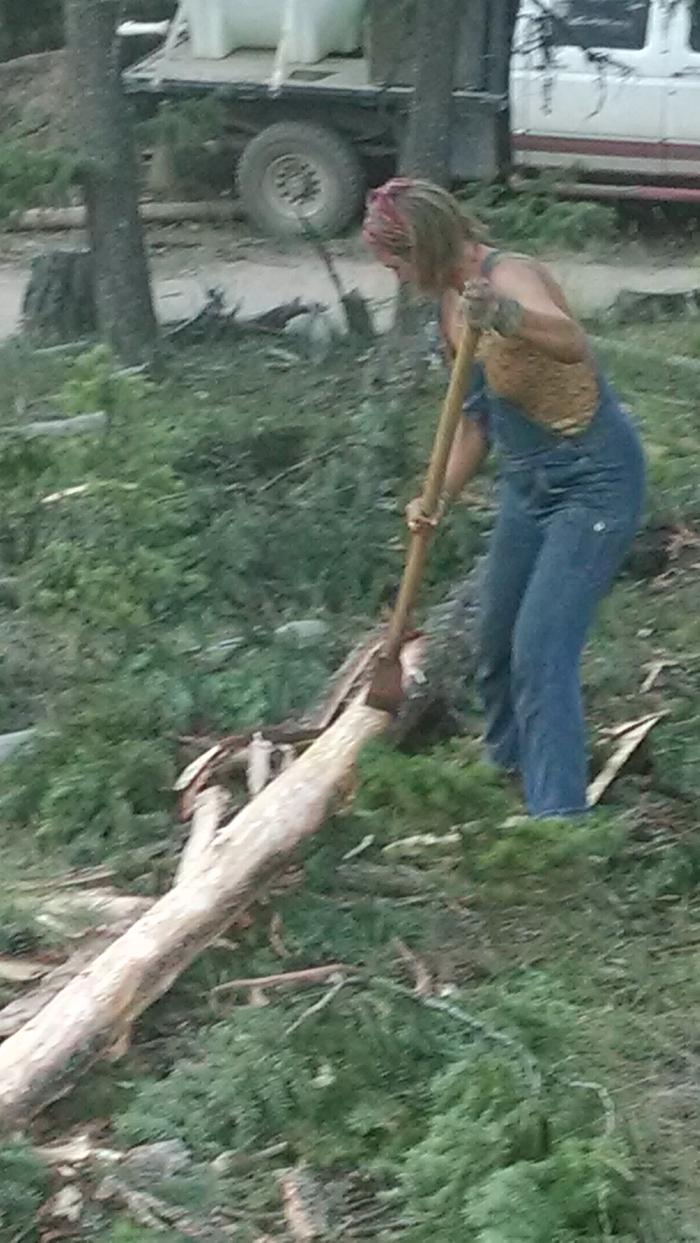 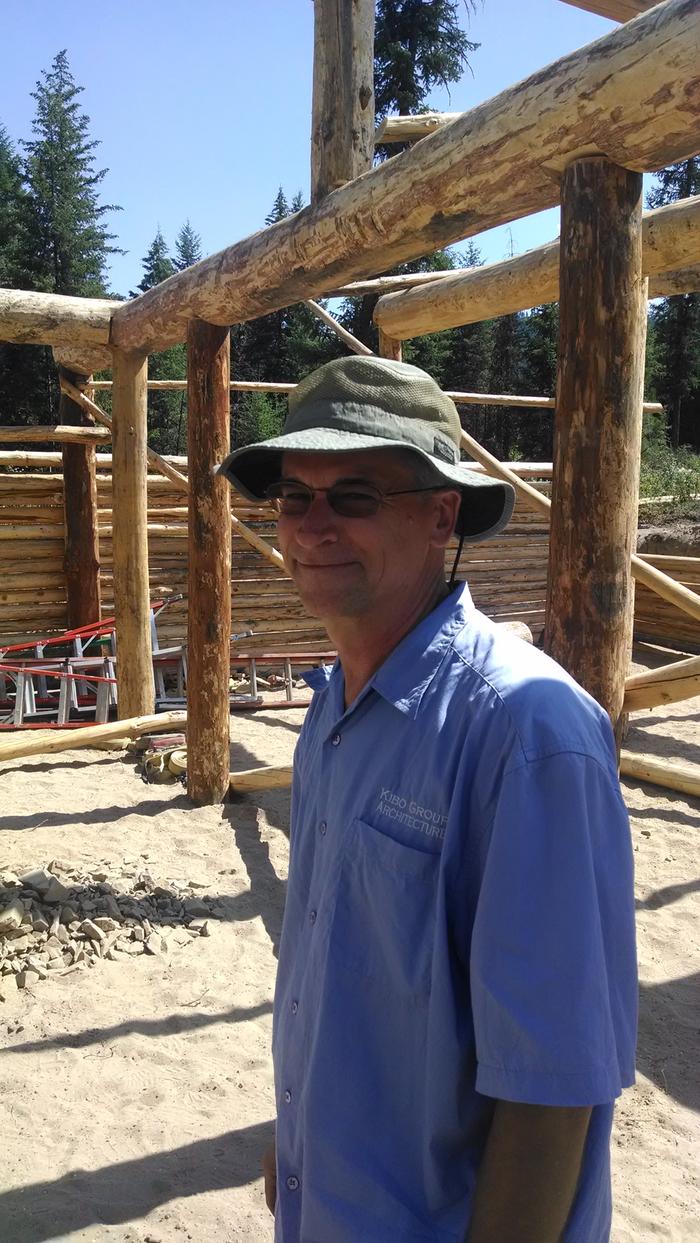 posted 6 years ago
Looking forward to seeing the design you guys come up with for 0.9!

Max Barker
Posts: 2
Location: Northern Utah
posted 5 years ago
New to this group. We are going to build a home that is post and beam with a green roof and were informed that we need the plans to be signed off on by structural engineer licensed in Idaho. The Wofati looks like it is set up like we were wanting to do as far as post and beam and walls construction. I've called several people but none of them want to look at anything with a green roof. Any ideas from you experts on where to look for either existing plans or where to look for an SE that isn't afraid of going green in building?
Tom OHern
Posts: 236
Location: Seattle, WA
12
posted 5 years ago
I might take a look through the Green Pages over at the Northwest Eco Building Guild.