Devin Lavign
pollinator
Posts: 1047
Location: Pac Northwest, east of the Cascades
283
I like... 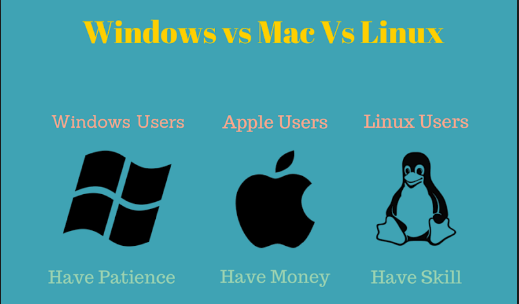 bob day
pollinator
Posts: 766
Location: Central Virginia USA
66
posted 7 months ago
Thanks  for the thought, realtech wifi cards are a problem for linux and require use of a windows driver somehow integrated into the linux system--it has been a general problem with hp laptops. This particular one is about two years old  hasn't been used much, when I first bought it I started to do the windows install, and it had wifi working at that point, all I've changed was the hdd to a ssd although at one point I looked into replacing the wifi card with one more compatible with linux, but it never got any further than ordering the wrong card and then being forgotten by the supplier who promised to look for a compatible one.

I found one post on the mint forum that talked another guy with the same driver problemthrough to a solution that installed the windows driver as per the instructions, and I'm reasonably certain I did it right. but there are a couple variables that may be glitching the thing, one is finding the right antenna and the onter may be a slight difference from one real tech card to another, a matter of changing one letter in the commands, but like I said, it's a learning curve I'm still at the bottom of.

I do have a little usb wireless adapter, and theoretically have downloaded the drivers, but that is where my knowledge base ends.  I have no idea how to tell terminal to install the hardware or the driver, although the forum likely has that information somewhere, I just need to find it.

I'm a little like your friend, I'm happy with this wired connection and a long cord.  I may even take another cord into the other room so I can move back and forth--twt. In the meantime I'm also surveying the property, arranging for a forest mulcher so I can extend swales, and getting the place generally presentable so I can host Permaculture Classes.--not to mention gardens, perennials, fish.... what I mean is that this computer is way down on my priority list and I'll just do a little here and a little there--maybe I'll just get another computer with a friendlier wi fi card, put the other hdd back in this one , swap this ssd into the new one  and then rock on. I hear lenovos are pretty compatible.
Juan Montes
Posts: 9
Location: Coastal NorCal
4
posted 7 months ago
I'm all Linux here except for having to use a Macbook for work. If you're mostly doing browsing/document work/light photo work and not gaming, it's easy enough for the non-technical person. If something like a less-supported laptop, wine or VMs get involved, you better have a support person on staff or plan to pick up a new hobby of Linuxing. My partner got assigned a Windows machine for her work, she brought it into bed, I have to admit my skin crawled a little bit. It's part that I have a very long memory of very bad Windows experiences, reboots, re-installs, spyware, bloatware, and part that I'm a Linux supremacist.