Dale Hodgins
Posts: 9002
Location: Victoria British Columbia-Canada
670
posted 5 years ago
This is the tallest and most difficult chimney that I've done in this decade. It had to be removed before the house could be lifted and moved to a distant island. I set up 5 levels of scaffolding to get to where the top was just above my chest. The scaffolding just fit between the house and the fence.

Portland cement made this one very strong. I used a 10 lb sledgehammer for the toughest areas and a 4 and 5 pound sledge for most of it. I use the smaller hammers with one hand. This allows me to catch loosened material with the other hand. There was about 7 tons of stone and concrete. All had to be thrown to the back yard, since it couldn't be piled between the house and fence.

I'm about half done in photo 2. Notice the cormorant drying it's wings on the rock. This scenic location is very windy. I had to work on other things whenever the wind got so strong that the ladder and scaffolding whistled.

I got some nice flue material. Wood was never burned in the fireplace. It was converted to electric only, shortly after chimney was built. They used much more material for this showpiece, than I have used for the entire foundations of a whole house. Some good split stone was salvaged.
20141027_142341.jpg 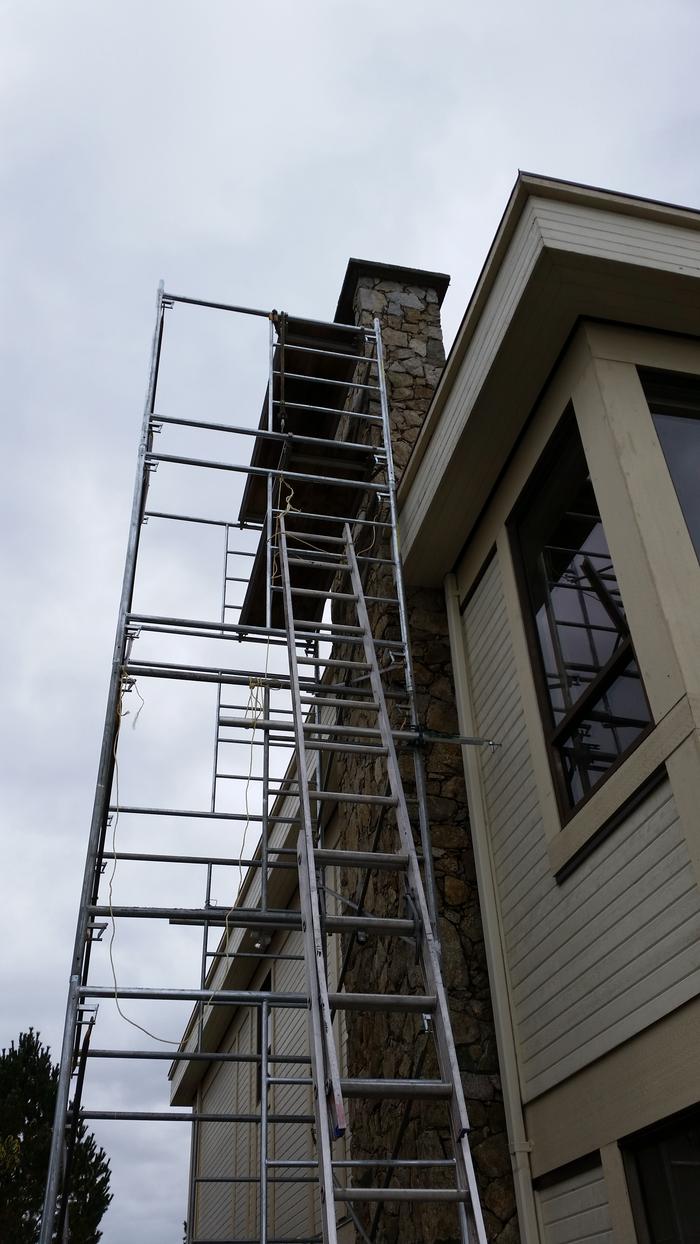 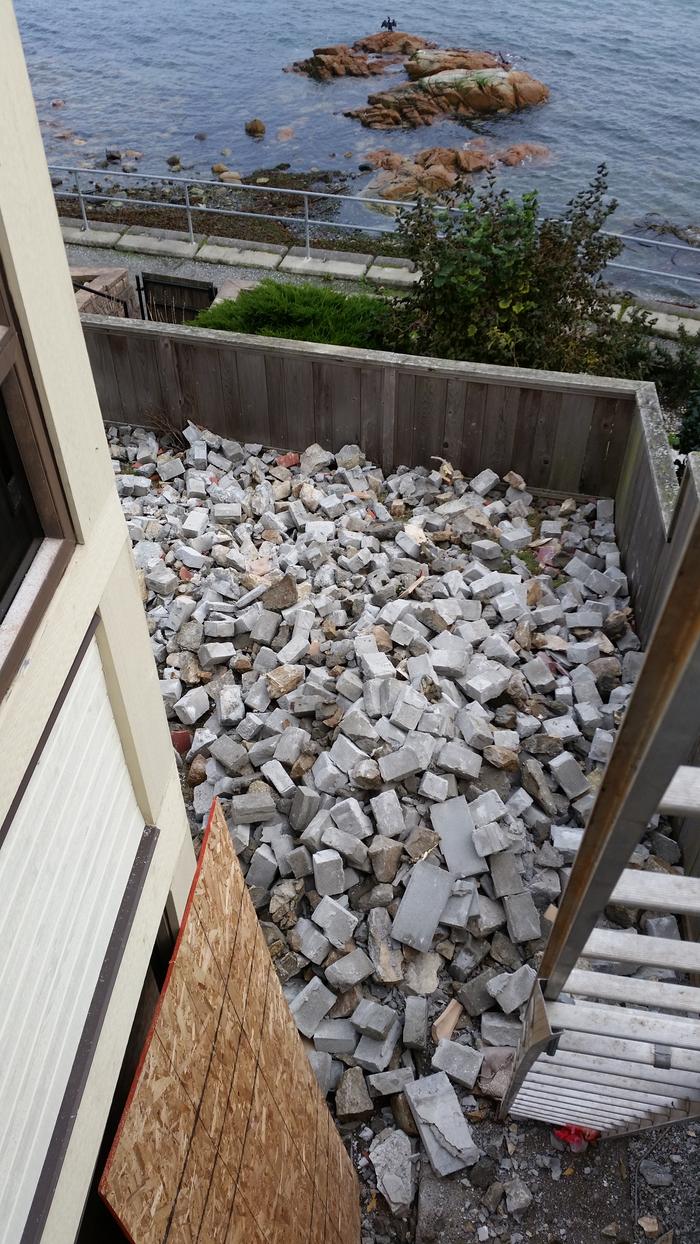 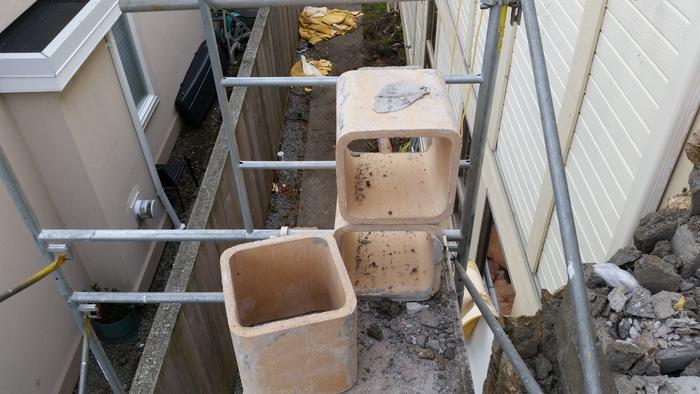 Dale Hodgins
Posts: 9002
Location: Victoria British Columbia-Canada
670
posted 5 years ago
After 3 days, I was ready for a change. I moved around the house and started on a much smaller chimney. This one stuck 8 ft above the roof.

The tiles are metal. They're made to look like clay tiles. They dent and crush easily. Carpet underlay was laid 5 layers deep and capped with plywood to protect the roof. This expensive roofing material is made in New Zealand, but is quite common in upscale housing, particularly areas with high winds.

I had to remove some drywall to get to the interior brick and stone. They were heaved out through the glass door. This door led to a big rooftop deck of a section of the house that was cut free and moved out of the way. It's traveling in two parts that will go on the same barge. At 5000 sq ft, it's much larger than most houses that are moved.
20141030_170154.jpg 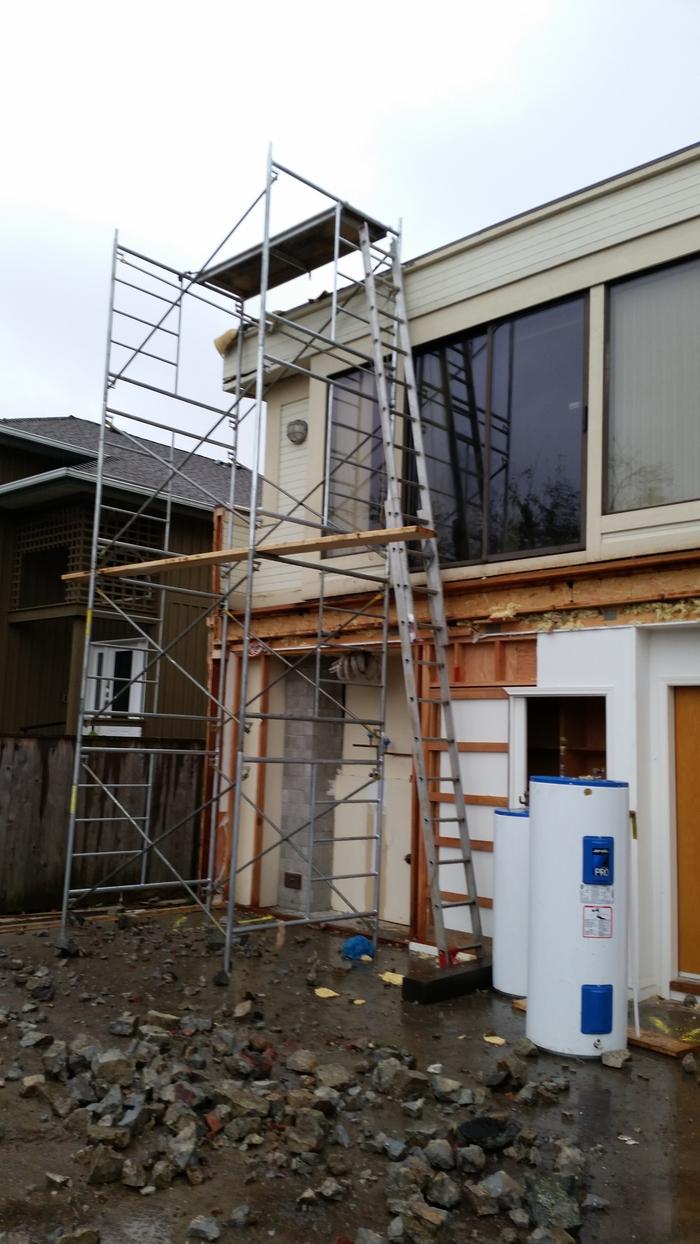 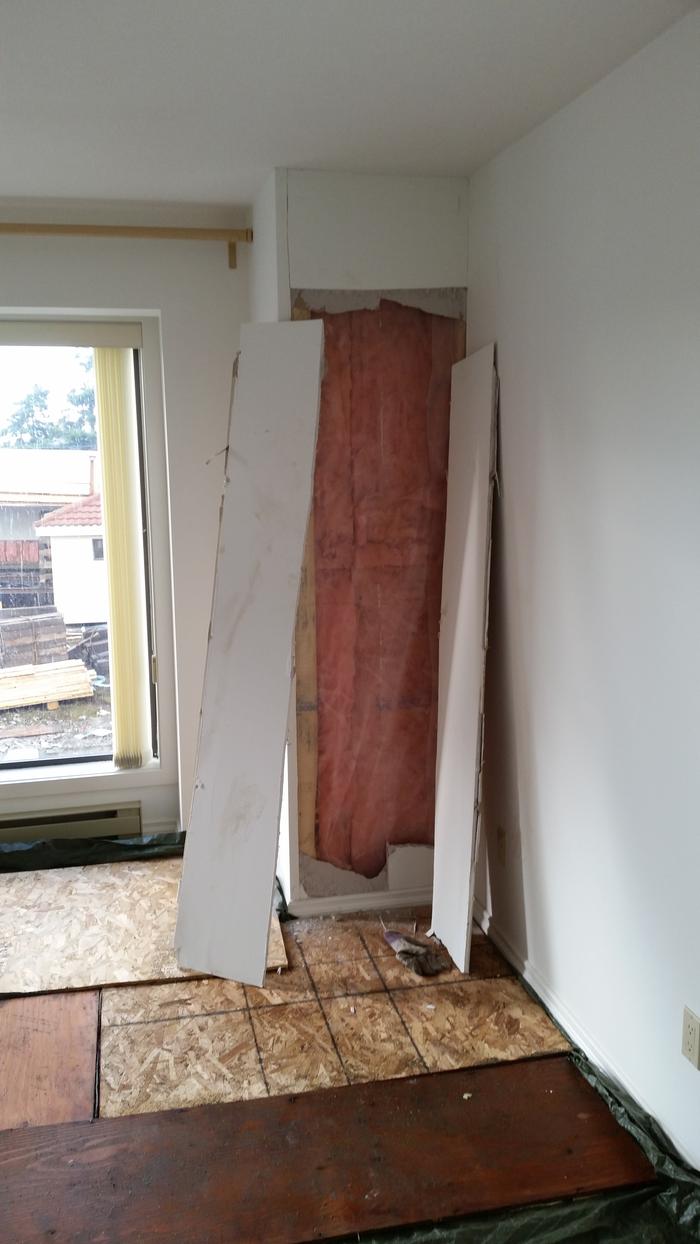 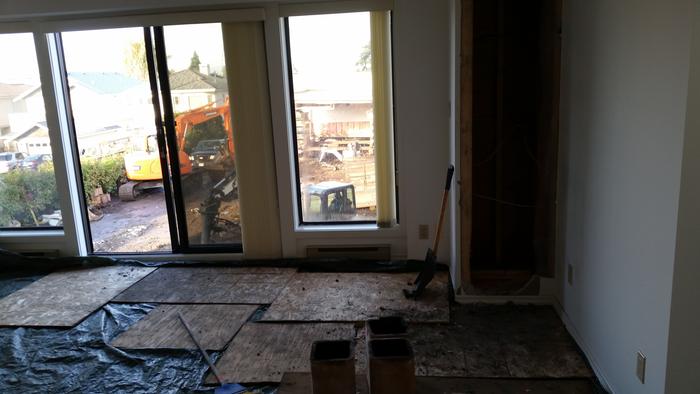 Funny how many things just don't get the use intended or designed for. Normal human behavior I suspect.


DRufus
Dale Hodgins
Posts: 9002
Location: Victoria British Columbia-Canada
670
posted 5 years ago
Whenever I needed a break from all of the bashing, I crawled into the very tight space beneath the house, where I had to cut many anchor bolts. A double plate, prevented removal of the nuts.

As further insurance against the thing blowing away, nails were driven through the outer joists and the concrete was poured 10 inches up the sides. A whole lot of jackhammering was required to free the house from the concrete. 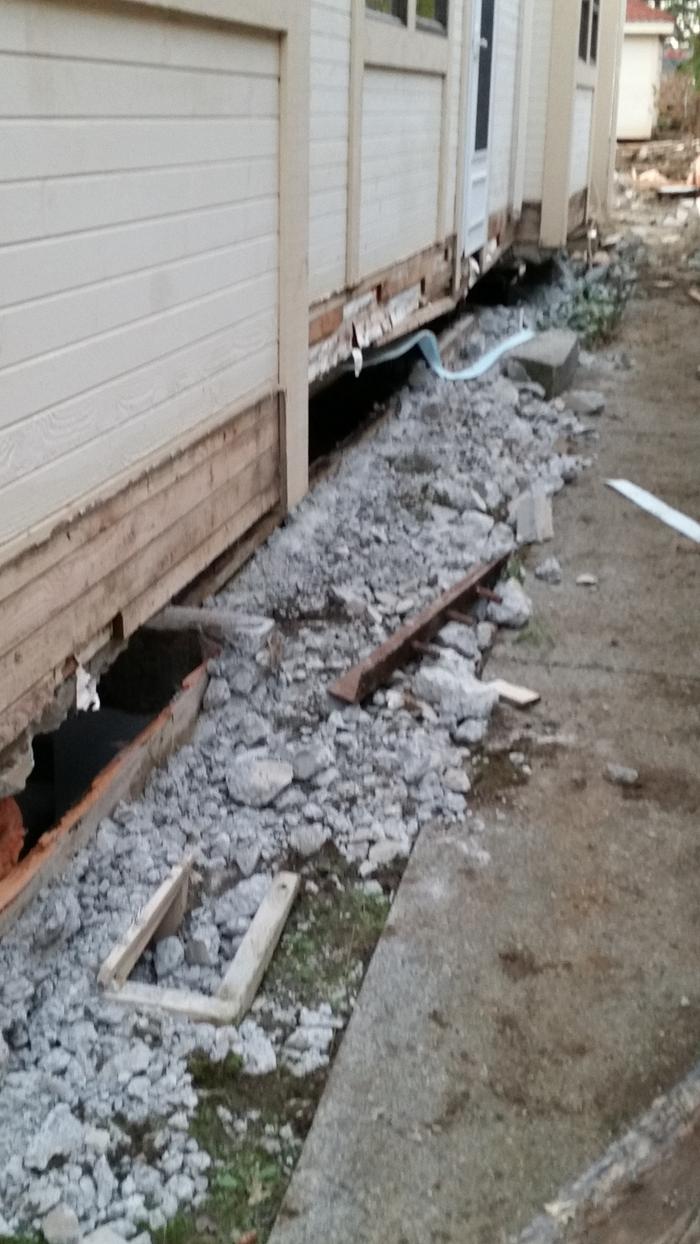 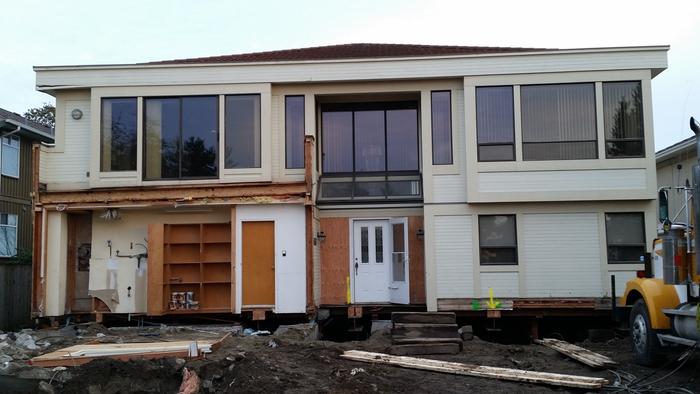 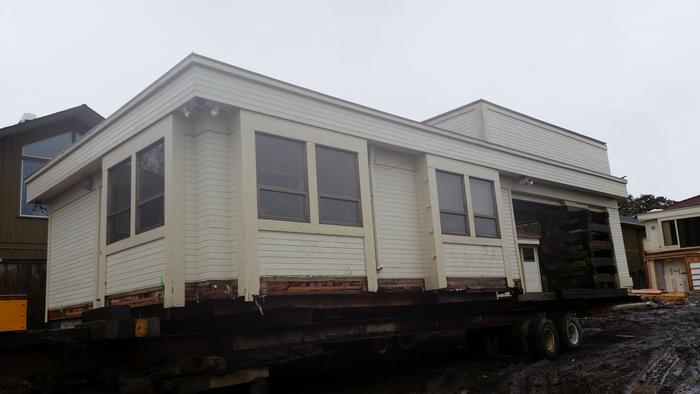 Dale Hodgins
Posts: 9002
Location: Victoria British Columbia-Canada
670
posted 5 years ago
I failed to take a picture of the contraption that I used To balance the hammer and to apply pressure. The hammer rested on a corner of a wooden block. Most of the time, the hammer was about 1 foot off the ground. I held a 4 ft chunk of 1x4 against the ground and braced it with my foot. When I pushed the top of the 1x4 toward the house, it pushed on the top of the hammer with about a 3 to 1 advantage. The thin strip of wood absorbed most of the vibration. My hands were both occupied, thus the lack of photos.

The first photo shows a portion of the very large master bedroom. There's 500 sq ft of closet and spa adjoining.

I managed to preserve the facade of the fireplace. 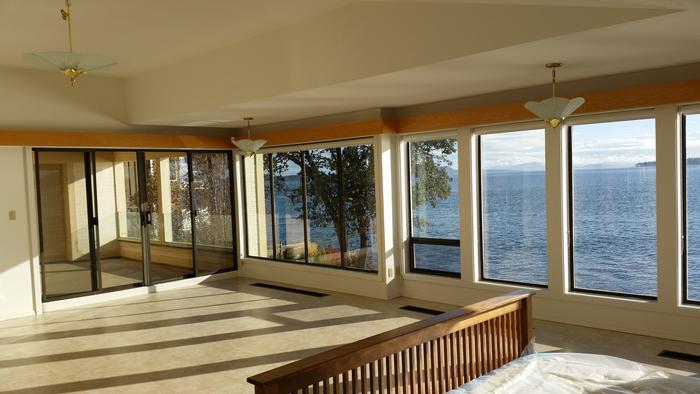 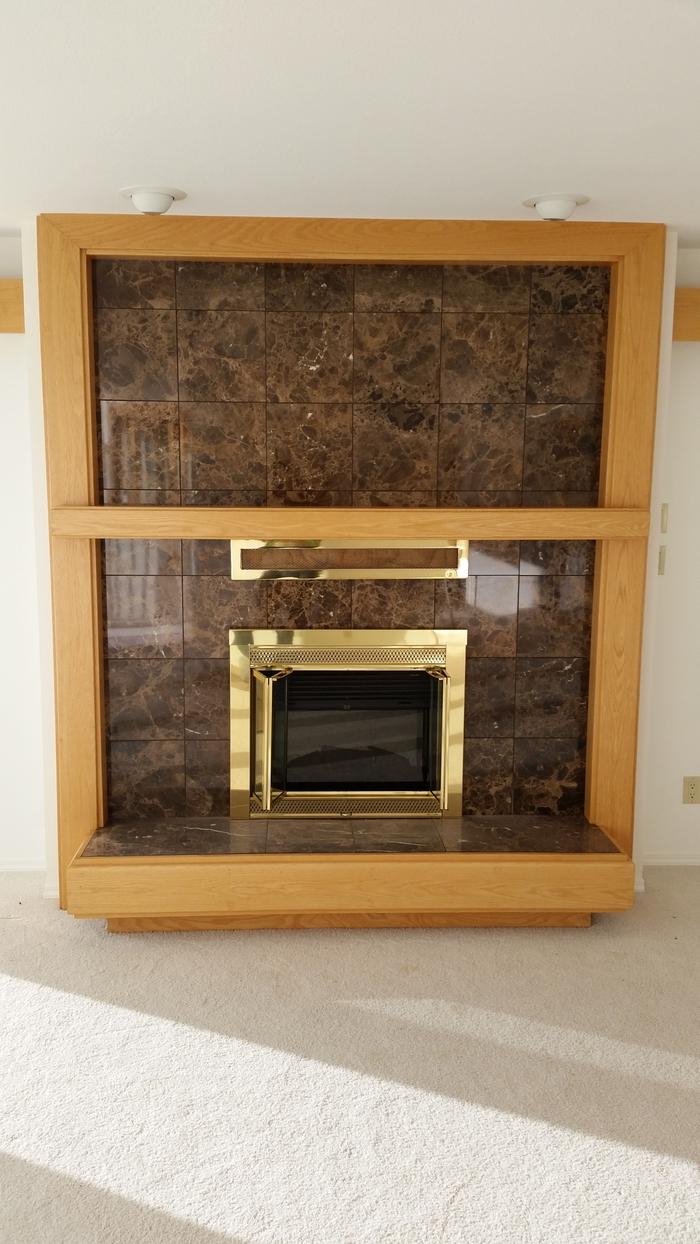 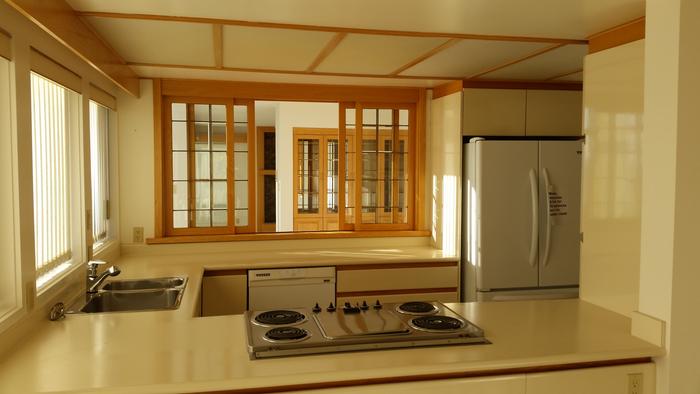 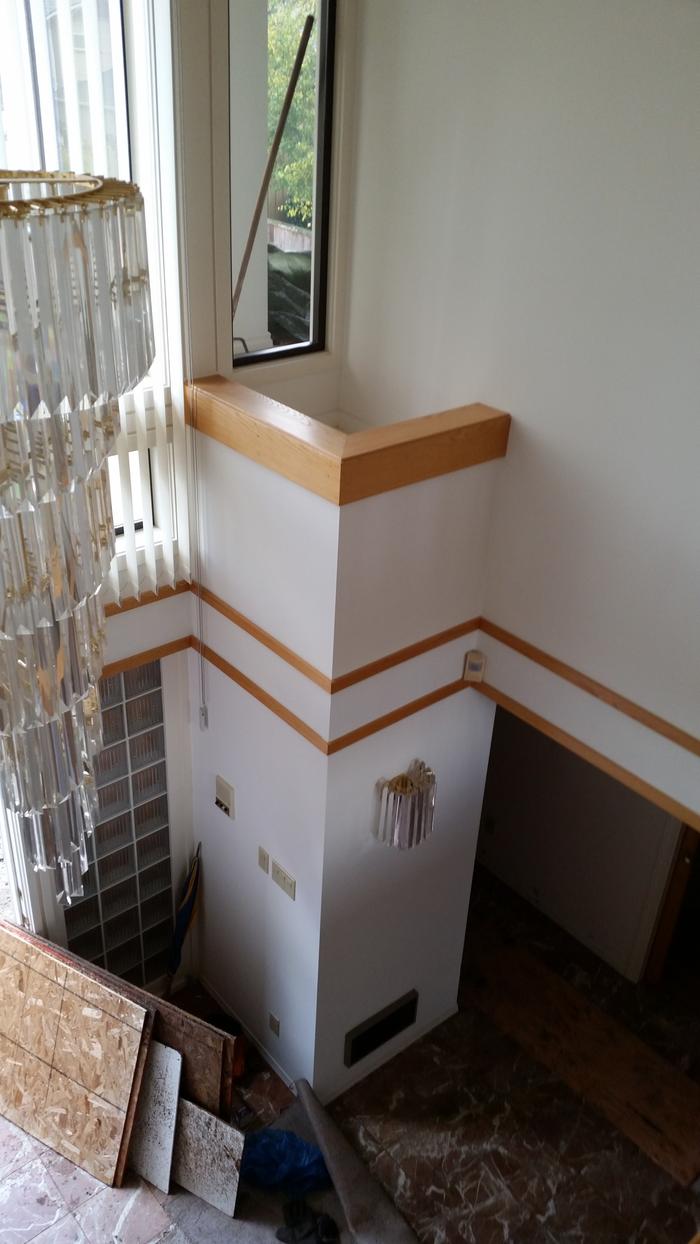 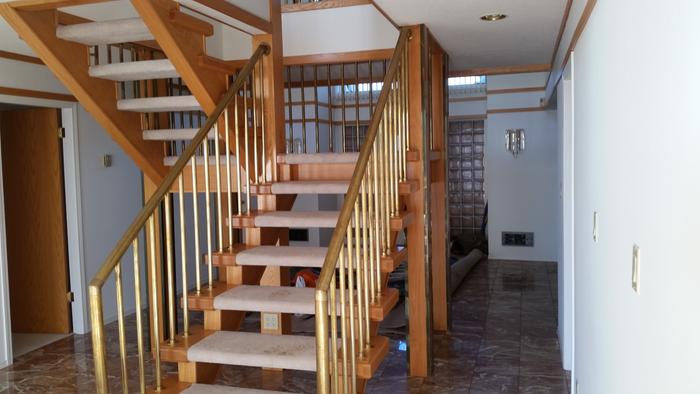 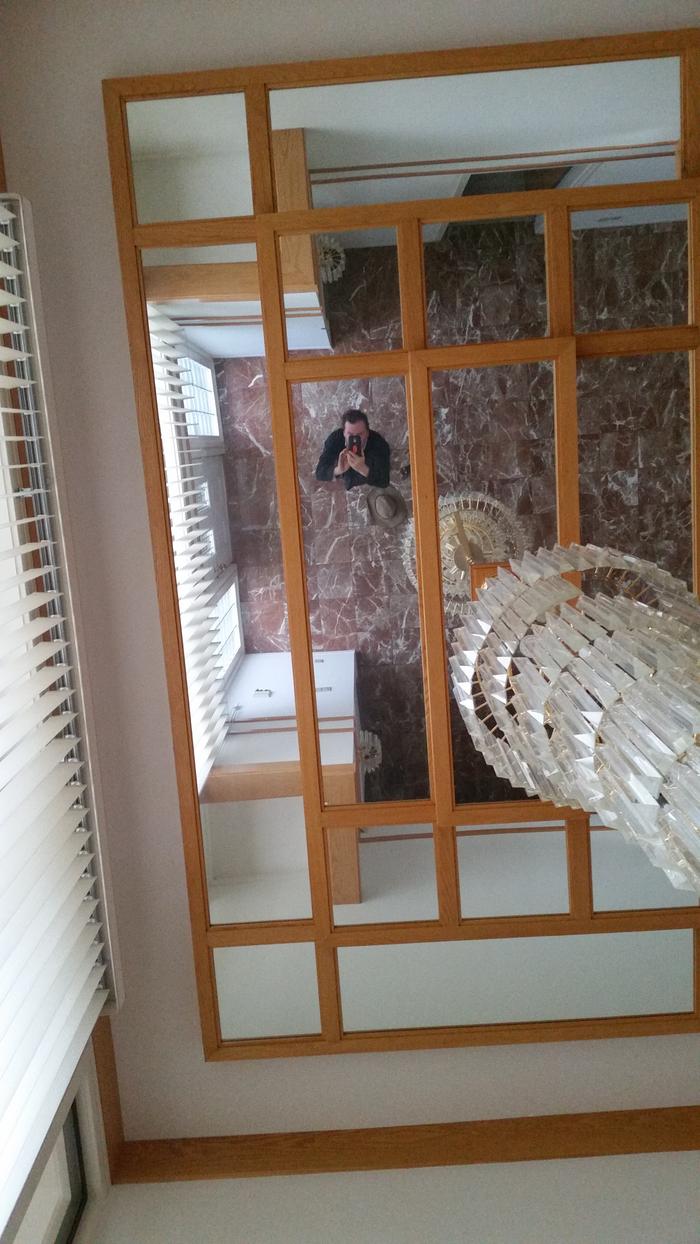 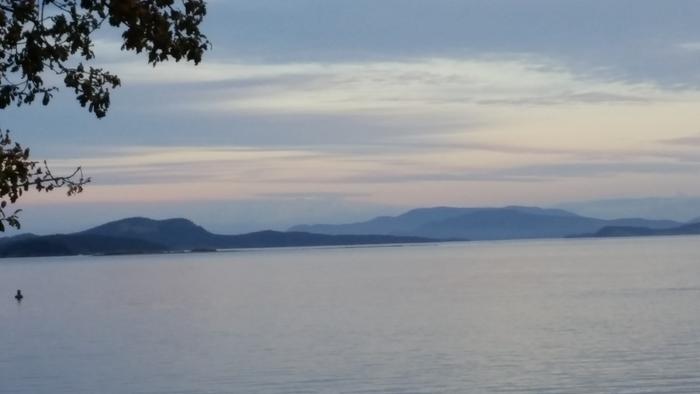 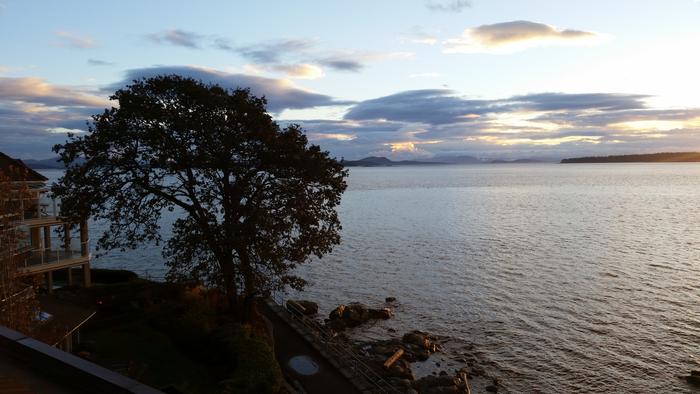 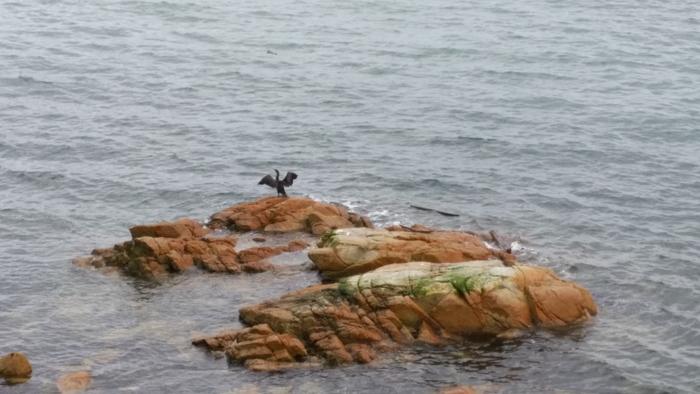 posted 5 years ago
Dale, I love seeing these projects. Fantastic!
Jay C. White Cloud
Posts: 2413
46
posted 5 years ago
Awesome stuff Dale...if you ever get a chance to do a timber frame, and stone project...give me a call...

Jay C. White Cloud wrote:Awesome stuff Dale...if you ever get a chance to do a timber frame, and stone project...give me a call...

Jay, I will definitely give you a call and post some pictures here. I had a timber frame barn about 17 years ago. It was a little rough and I was new to the business. I removed some bracing and pulled it down with a truck.

My brother built his first and only timber frame barn from it. His customer was very happy and my brother got to learn a lot in the process. It took forever. At the time, he was in need of money. Now it ranks amongst his favorite tales, and is the best and biggest thing that he ever built.

I got a call last week about 40 houses in California. I can't work in the states. It's going to be mostly salvage. He has a crew but may need someone to lead the way. We talked about various options and will talk again. He called after reading about a different building move. Call me if you're interested in managing something like this.