I think raw milk is healing me

susan vita
Posts: 75
4
posted 5 years ago
Two years ago August 11 I started chemotherapy and radiation and have had miserable stomach symptoms ever since. First it was a 'massive colonization' of the h pylori bacteria, which took over a year to eradicate.

Symptoms remained however, severe bloating and my belly ached all the time. I've spent most of the past two years nauseas and very distended, my weight shot up fifty pounds and my sinuses are always stuffy and runny, post nasal drip made me cough so hard I became incontinent while vomiting from the coughing. The headache caused by the pressure is insane, when I cough it feels like my brain is slamming against the inside of my forehead--which really hurts!

I've been just miserable basically--and btw, I managed 1.5 chemo treatments before the docs quit, as I kept having severe chest pain/allergic reactions to the cocktail.
I imagine if they had continued I wouldn't have survived the treatment, my body said HELL NO pretty clearly, lol.

So here I am two years later, and last month went to a nourishing foods weekend event. I learned about raw milk and sampled a delicious eggnog that day. (it was so good I had two tbh)
Later that day I had a small but NORMAL bm for the first time in almost two years!

Since that day I've been drinking a glass of raw milk almost every day for almost three weeks.
The bloat and extreme distension of my belly is gone, my stomach is now soft to the touch and I am having much more frequent bms.
Interestingly, my sinuses have cleared almost entirely as well.

The results speak for themselves, and I am now looking for a place to go learn more and regain my stamina and health. I have been so wanting to go wwoof, but have been afraid my health wasn't up to making a real contribution.
Perhaps this is the path after all... 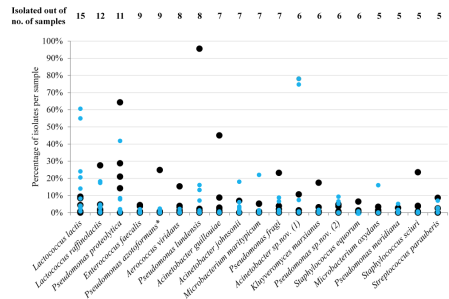 Good to read raw milk may be working for you. Your story reminded me of this image @microbiomedigest posted yesterday. It's the distribution of microbiota in a number of samples of raw milk. Some of these guys populating you after the chemo and other antibiotics wiped them out could be the reason you're feeling better.
I also understand that bovine colostrum contains antibodies that can help with leaky gut syndrome and nutrient absorption, and that athletes use it to improve recovery.
Drink a raw glass for me, we can't legally buy it here in Australia anymore.

John Master
Posts: 519
Location: Wisconsin
8
posted 5 years ago
I drive an hour each way to get it for my family. The farm store has coconut oil, broth, organic fruits and veggies, sprouted grain flours, beans nuts butter and all kinds of other health foods for staying well and healing up.
Alana Rose
Posts: 15
Location: Southern Mexico
6
posted 3 days ago

Since that day I've been drinking a glass of raw milk almost every day for almost three weeks.

The results speak for themselves, and I am now looking for a place to go learn more and regain my stamina and health. I have been so wanting to go wwoof, but have been afraid my health wasn't up to making a real contribution.
Perhaps this is the path after all...


Hi Susan,
How are you doing now? Where you able to fulfill those deep desires of yours?

What a beautiful testimonial! I’m part of the Weston A Price Foundation and support the Farm to Consumer Legal Defense Fund https://www.farmtoconsumer.org/ advocacy group. They’ve got lots of great information there for permies, especially those interested in raw milk, cottage licenses etc. I’ve heard many testimonials just like yours about raw milk healing many ailments https://www.realmilk.com/ . It’s amazing to me that more information isn’t out there in the mainstream media. I shouldn’t be surprised but I am because it’s sad that so many people only have a media intake of what’s in the mainstream.

Have you heard of Chrisbeatcancer.com ? It’s probably my favorite resource out there to share with people who have cancer or are looking at preventing it or supporting there loved ones.

I hope you had a wonderful Thanksgiving. 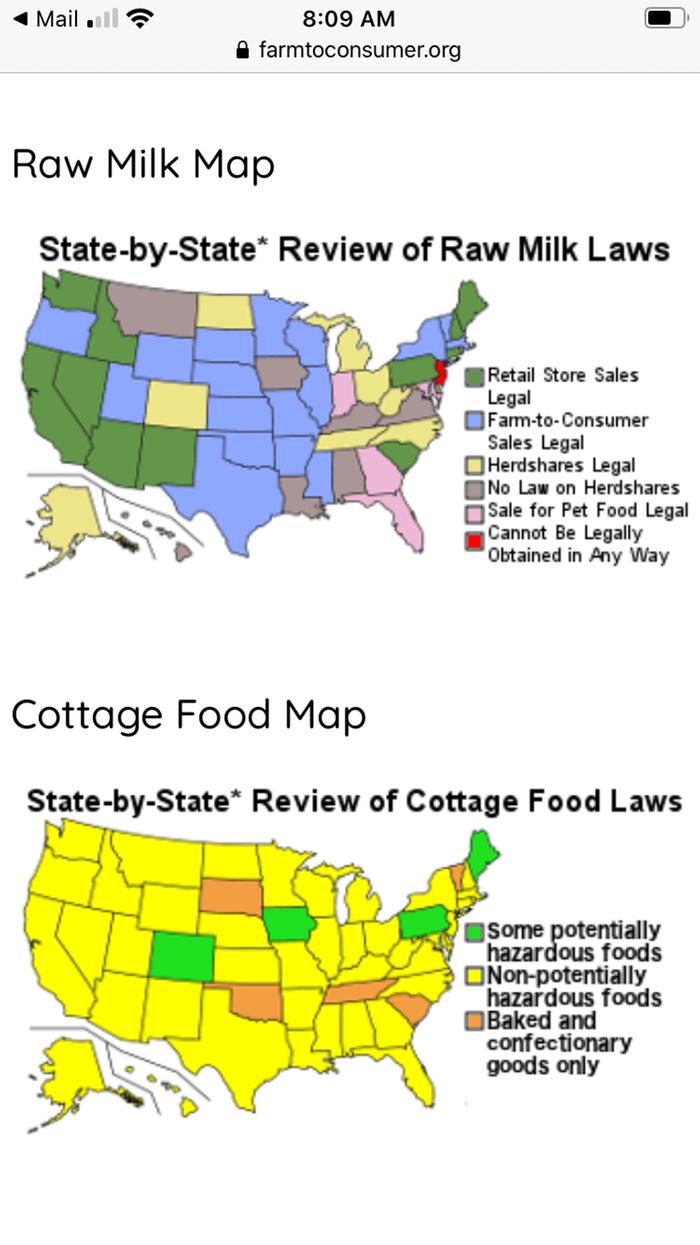 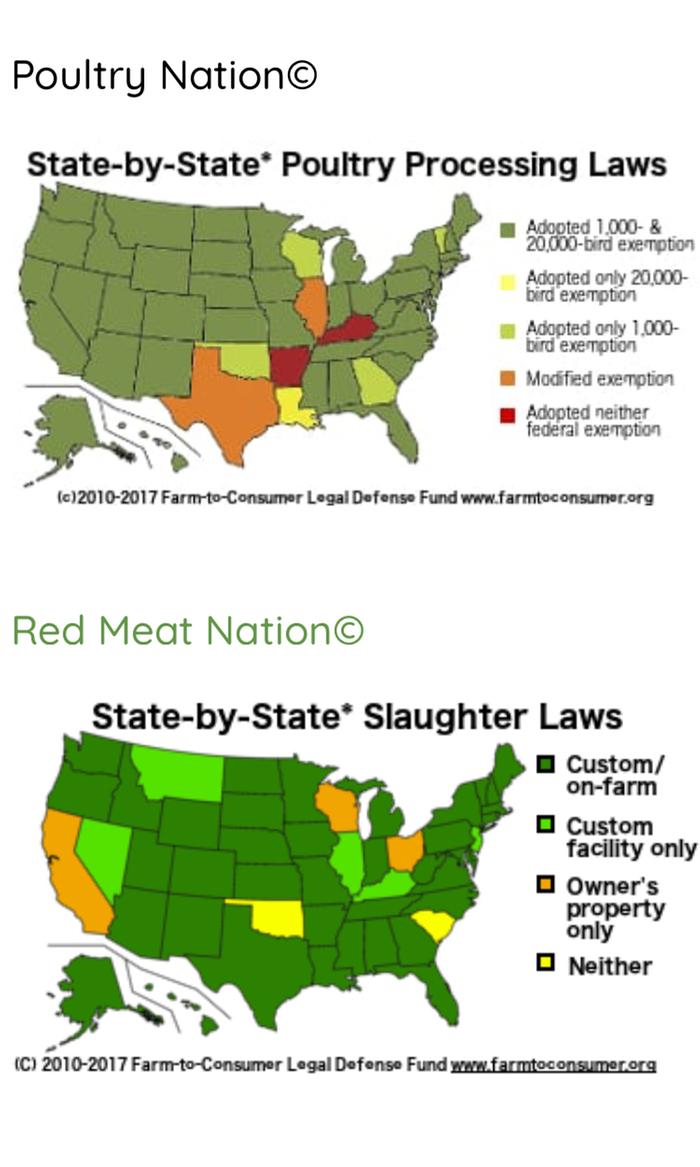 On My Journey Toward an Intentionally Simpler, Natural, and Yet More Meaningful Life https://www.myalmostsimplelife.com/