Posts: 6021
Location: Cache Valley, zone 4b, Irrigated, 9" rain in badlands.
2583
posted 7 years ago
Yesterday I dug a hole in the garden and buried some vegetables in it: kohlrabi, bok-choi, beets. It's a yearly tradition for me, and signals the end of the harvest season. Two of my fields have already been put to rest for the season. I'm expecting to finish harvesting the third field soon.

Here's what the root pit looks like.... A hole in the ground that I dig with a rototiller, a couple passes at a time and tossing the loose soil aside with a shovel until it's about 18" deep. My clay soil is too hard to want to dig with a shovel!!! Then I put in the vegetables and toss the soil on top of them. The vegetables mostly keep until spring. Sometimes a gopher will eat some of them. Sometimes a few will rot. Most of them survive most of the time. Because I'm storing cold tolerant biennial crops for seed, I expect to open the pit around the first week of April. I haven't buried it completely yet, I might toss in some carrots and potatoes for eating first thing in the spring. I mark the pit with steel posts, so that I know where to dig in the spring. 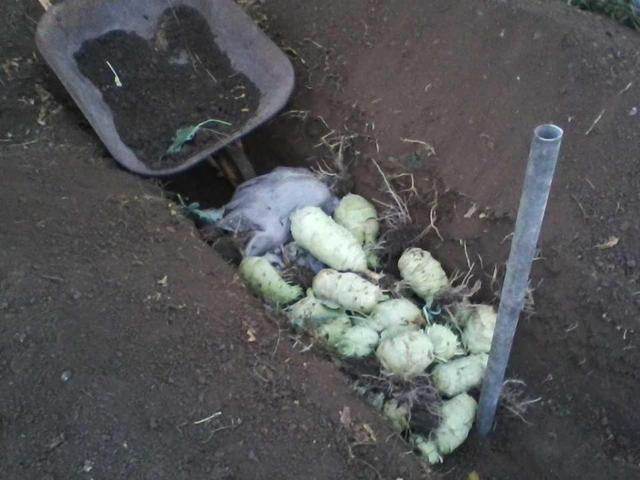 Kohlrabi going into the root pit. This is my first time trying to grow kohlrabi seed. 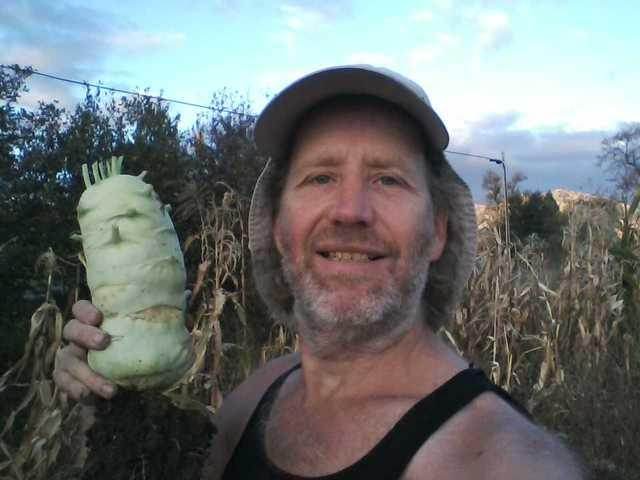 Bok-Choi. I chopped the leaves off before putting them in the pit. My first time trying to overwinter bok-choi, but that's how I overwinter turnips which are the same species... 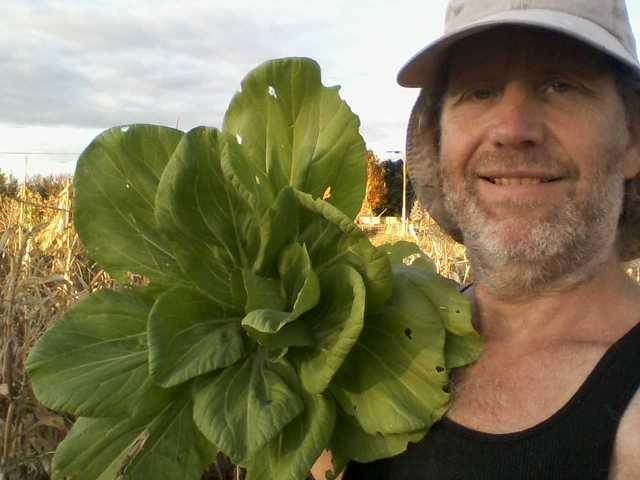 R Scott
pollinator
Posts: 3911
Location: Kansas Zone 6a
235
posted 7 years ago
Grandpa always lined the pit with hardware cloth or old metal window screen to keep the rodents out. It was always went in easy in the dry fall, but was a pain to get out in the wet spring. I would give up one or two to the rodents instead of dealing with the wire, but I think we would have lost all of them.