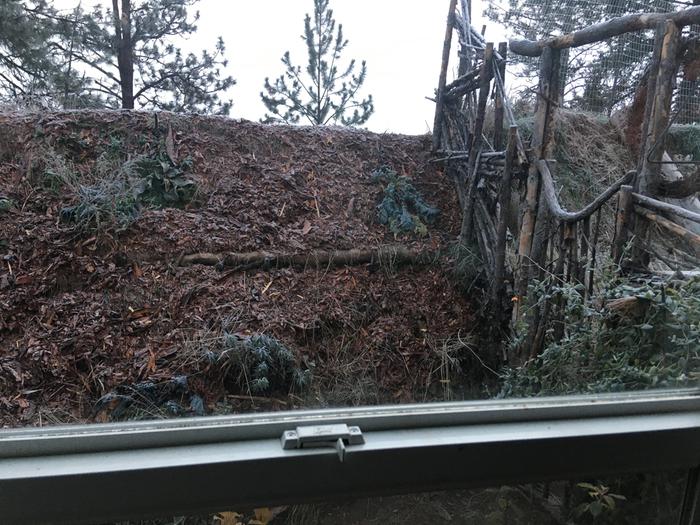 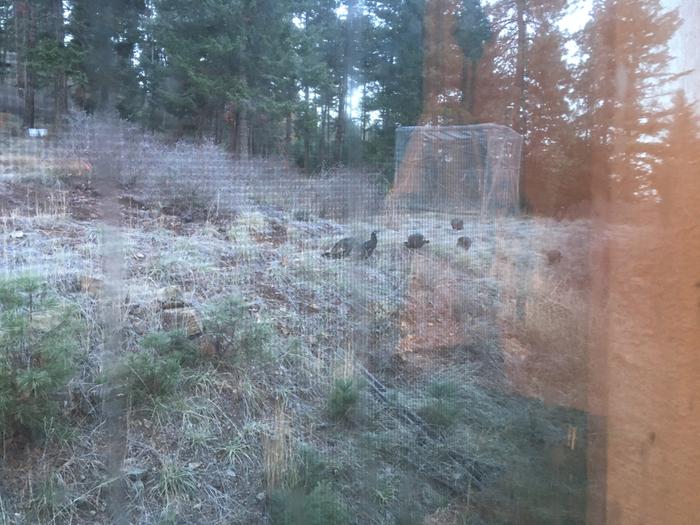 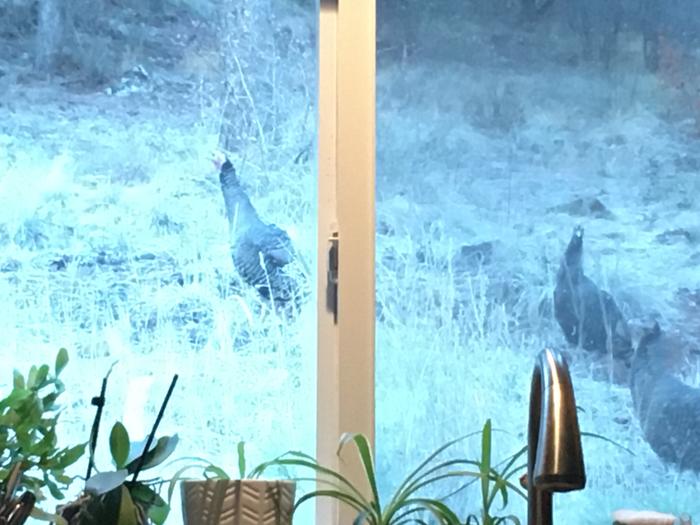 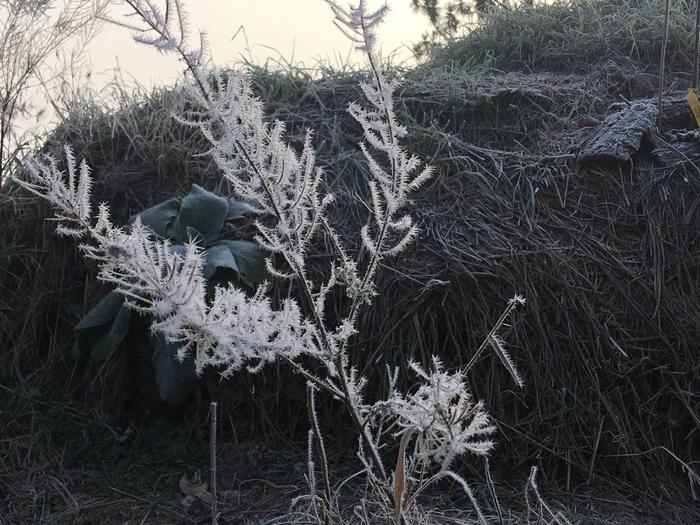 A person is only as alive as they can communicate.

….. firewood harvest and solarium and hugel improvements.. a cold, dry day in the 20-40 degree range.. this morning brings some rain in the 30s, So tidying/tool maintenance under coverage seems to be a high probability.. Afternoon might be water at lab or more solarium (the roof is nearing completion..!)..

….. marksmanship has been a source of joy for me ever since my mari0/duck hunt cartridge skills was discovered.. I also used to be late to work a lot.. (where’s the relevance?).. perhaps.. a moving target is being on time.. or being on time is like aiming for a moving target.. you basically have a split second of accuracy available.. eventually a person can get good at almost anything with enough practice.. I believe that I could.. and that others could also.. yet I know that I wouldnt practice hitting moving targets in real life.. probably not ever.. it just doesn’t seem to be worth it.. especially if my being on time was counted on by others.. I never enjoyed being late to work.. it just happened because I hadn’t considered certain things.. it took me a long long long time to retrain my thinking habit to a place where I consider being 10-15 minutes early as “on time”.. pretty ridiculous right?.. maybe.. maybe not.. for me it’s worth it to be early because I’m just not that good at hitting a moving target.. so I slow time down by allowing myself this larger target.. it works for me.. in my journey.. it isn’t the “right” way.. it’s merely “one” way that has served me well—and others too.. I won’t go into the big topic of “self-image” and integrity, or my “no-shame” tenet, which are directly and intimately related to this idea.. (perhaps on another post).. but here’s the hard question that I must ask myself when life taps my shoulder and points at a thing: if something isn’t serving you or the people around you, how much longer will it stay around?..
06F249C0-2B93-4464-B087-6788FAFED2C1.jpeg
29F55B13-3662-47C2-B646-16EA68D8D461.jpeg
97A1E741-717B-4533-9367-4B3F2E49195C.jpeg
DDBF07CC-AD41-4FEE-B484-40565D47419C.jpeg
04C1BB2C-6990-4118-A05C-AC964695C5A9.png

Dez, if opportunity presents itself and you or another wouldn't mind, could you snap and post a photo of the connections between the bottom of the hydrant pipe and the supply line?  I'm trying to get an idea of the various types of connections that can be used for this fusion.  Thanks!