Permaculture Visions? Rethinking Our Past and Future Mythology - Willi

"Joseph Campbell, a professor and lecturer on comparative mythology and author of The Hero with a Thousand Faces, found that danger exists when the social order requirements of social institutions such as religion and political interpretations “…press on people mythological structures that no longer match their human experience”.  Furthermore, the symbol or metaphor which expresses the societal mythology must possess a “spiritual aura” signifying a living spiritual core of awakening.  If mythological symbols are “…reduced to the concrete goals of a particular political system of socialization”, they lack the “connotative meaning of metaphoric imagery” that leads to a realization of transcendence.  This type of concrete symbol merely denotes a localized ethnic meaning caught in a static historical context devoid of universal spiritual significance." 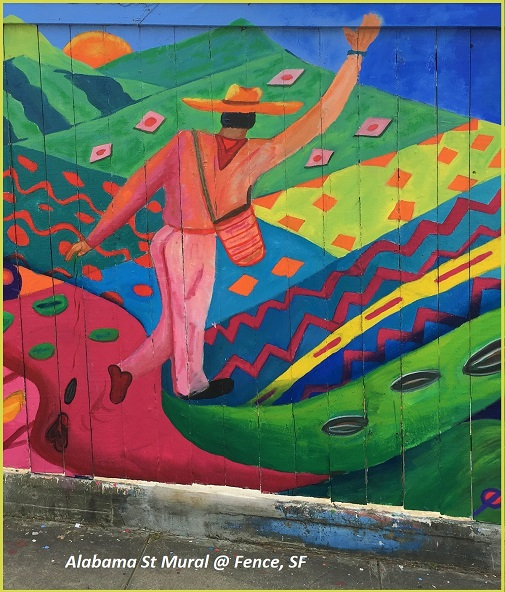 posted 2 years ago
I'm actually working on something to fix this for my family. We have a benefit from knowledge of ancestry reaching back to Migration Period of Classical Europe and Native American Ancestry back to the 1800s. A culture is the sum of its parts: cuisine, heroes and Gods, manner of dress, values and ethics, art, etc... I'm constructing a new culture from the experiences of my life including the above and other facets.

Thanks for the feedback although it would be helpful to know what you are "fixing?"

Your aim of "constructing a new culture from the experiences of my life" sound most intriguing. Are you building new rituals and traditions?
http://www.planetshifter.com/myth/2157/5-new-natur

Thanks for the feedback although it would be helpful to know what you are "fixing?"

Your aim of "constructing a new culture from the experiences of my life" sound most intriguing. Are you building new rituals and traditions?
http://www.planetshifter.com/myth/2157/5-new-natur


The particulars of the religious aspect probably go in the cider press section. But I am building a new culture including religious ceremony and holidays based on a new calendar that comes from the life cycle of a farm and forest. My clothing style for important events is based on the simplicity of Nordic and Japanese traditional attire mixed together. My cooking at home is very California-ish as it is where I was born and where my parents were raised, but I also love some Eastern Woodlands cooking I learned from my Great Grandpa who was born in Kingsport TN in 1921 and whose parents were from around Big Cove NC. His stories, and those of my other family, and of my known ancestors provide me with Heroes and Gods to shape the identity aspect of long history, belonging, and neotribal community cohesion through shared stories and experience.

I am presenting for a 5th time at the NW Permaculture Convergence (http://northwestpermaculture.org/) at the end of this month and your vision and support would be most helpful. 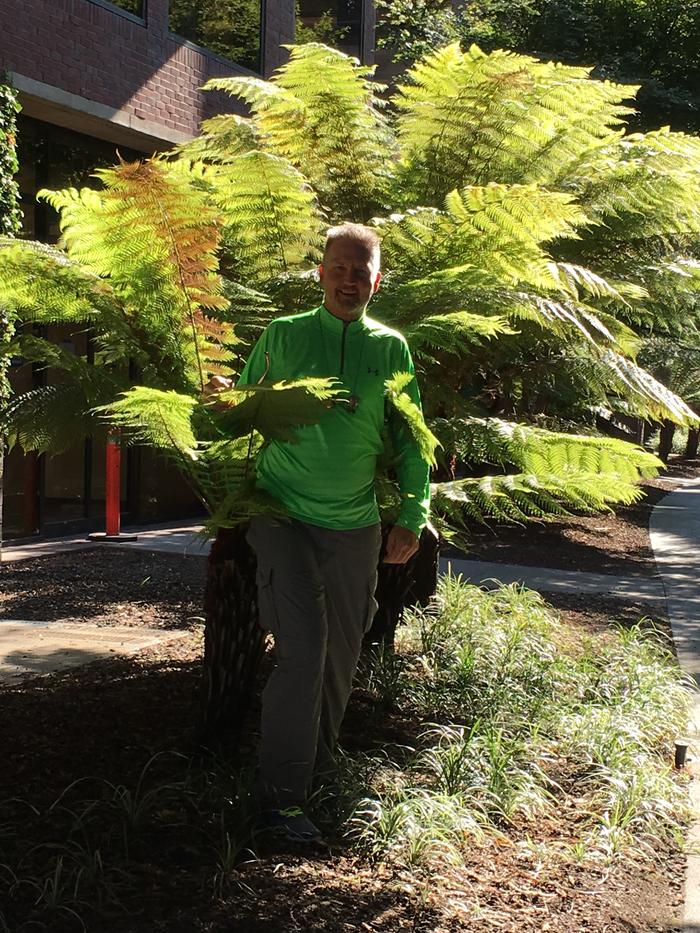 I am presenting for a 5th time at the NW Permaculture Convergence (http://northwestpermaculture.org/) at the end of this month and your vision and support would be most helpful.


I don't mind at all. When and how would you like to do it?

First, let's take this work off of the permies thread and use emails.

Send me your complete bio, relevant blogs and web site(s).

I will then send your questions. This interview will be conducted via email.

I was raised in the Roman Catholic faith, but cut my teeth on Roman and Greek mythologies, then Norse, and then everything else, one after another.

I think it's also important to mention Aesop's Fables, as I became aware of many of the stories contained therein at the same time I was absorbing Noah's Ark and Old Testament stories for children.

I don't think cherrypicking our mythologies is of any use at all, taking every religion throughout history as an example of how it limits worldview.

Humanism also presents us with a pretty clear path forward, including engendering respect for all people, which, if taken to it's logical conclusion, encompasses care for all things humans need to live (read: all things). In terms of my personal culture, if it can be termed so, I can't divest myself of my Catholicism, because it has shaped me, and so even if I don't go to church ever again, or ever pray again, that will not change. So that, too, becomes a part of my personal culture, but only insofar as other mythologies that were important to my formative years are.

I don't think a culture of one can be termed a culture. I think it's a thing that evolves over time. It's like tradition. You can start them, but it takes more than the originator to keep it going and make it a culture.

Also, we have new myths. One example from the previous century are comic book superheroes. There's also the whole realm of fiction.

These are the characters we create to tell the stories we use to describe the human condition as we are living it, or as we view the past or the future, or imagined realities. If these aren't modern equivalents to the stories ancient peoples used to explain themselves and the universe around them, I don't know what is.

I think what we see on our televisions and film screens, and what we read in books, what music we listen to, all comprise our modern mythology. New traditions arise every day, and some are as set as Church on Sunday (or Football on Sunday, depending on where you live).

One last question I wonder is what is the point of the tradition? Original traditionality occurred to mark important points on the calendar, like planting or harvest. Traditions surrounding remembering loved ones who have died have an obvious function of teaching the new generation about the old, and that, for me, is enough to justify the tradition.

But unless we're living agricultural lives, where planting and harvest are the most important part of the year, what are we seeking to remember and preserve? Should we bother keeping the importance of planting and harvest if our lives are removed from the work that makes those events important? (I think we should, because everyone eats, and we are all too far removed from the production of the food upon which we all depend, but it was intended only as an example).