I want this... (serious hybridizing challenge!)

posted 4 years ago
I dreamed of something cool last night, some awesome hybridizer needs to make it real!

There was a pond plant, that made bulbs deep in the mud. When the bulbs were ripe, they started sending up shoots, something like 20 shoots per bulb, lots of them. The shoots were long and hollow, looked like green onions. The bulb broke up, and the hollow shoots floated up, but stayed upright in the water by the weight of the baby bulbs on the bottom, that had rootlings below them. They floated around for a few months, until the bulb was ripe, then the bulb broke open, and a beautiful long finned fish came out! The fish did fish things for a year or so, then laid eggs, that sunk to the bottom, and grew into a pond plant...

I want them.
Wave your magic hands and make it happen!

posted 4 years ago
I'm not sure I can do that, take plant material and turn it into an animal.  But I will do some math and see what I can come up with for you.

posted 4 years ago
Would this do?

Dan Grubbs
pollinator
Posts: 685
Location: northwest Missouri, USA
100
posted 4 years ago
* reads the OP and chews his lip a bit, looks around to see if anyone sees him reading the OP and quickly grabs his keyboard to respond in secret *

posted 4 years ago
You have to admit it's quite a challenge!!
Bryant Redhawk: I'm not good enough at math to figure this out, I think my calculator would overheat :D

Dan Grubbs: Be careful, you get too close to my brain my weird ideas infect you! :D

It was an awesome dream, beautiful fish, and I woke up wanting them in a pond SO bad!
I have better dreams than real life some days....

posted 4 years ago
Pearl, in my mis-spent youth, I read Parallel Botany, described as "a detailed catalog of imaginary plants, with fascinating drawings in charcoal and pencil, done with care and in scientific style. It includes some actual botanical history and facts."

I found it fascinating but somehow lacking in depth.  Then I read this book which has the most amazing sections on the biology and ecology of real plants that grew around me and my eyes began to be opened to how mysterious and magical and totally fascinating plants actually were, and how they interact with their environment. 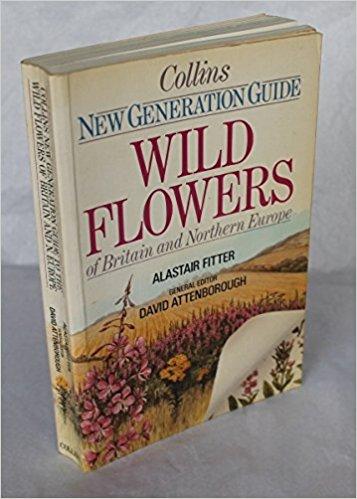 
Then I found the fungi edition and got my mind somewhat expanded. 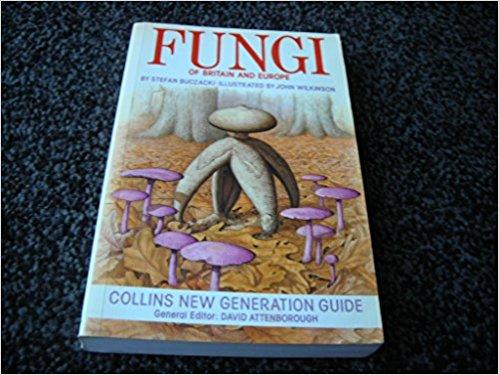 
And then I started to read about slime molds....

Well it's not underwater, and it's wasps rather than fish, but I think we're getting closer...

posted 4 years ago
Burra:
Wow, I had forgotten Parallel Botany! I read that long ago. Last time I saw a copy was in 1983 :) Sounds like we both had misspent youths! I liked that one, a lot of my artwork looks like it belongs in that book.  A couple of the flowers I painted in my breezeway at my last house: 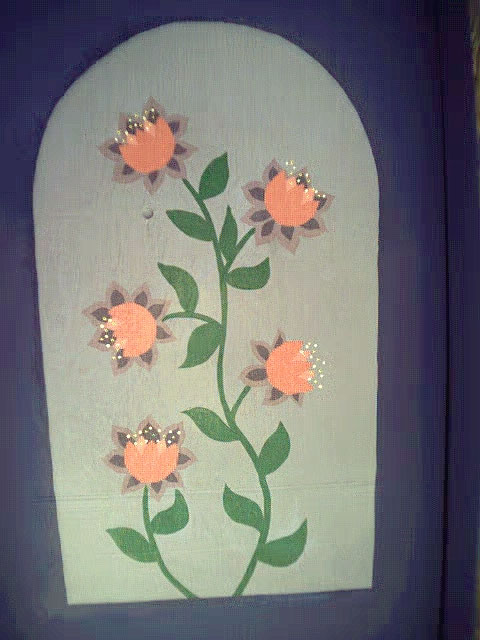 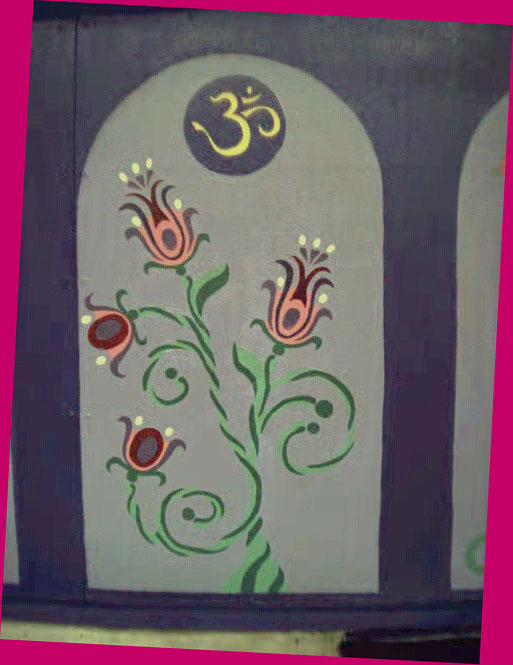 I have lived in the desert and am used to Tarantula Hawk Wasps, always fun to see tourists see one for the first time. I'll have to watch for wasps on the oak trees here, I'm still trying to learn a LOT about an unfamiliar climate, I have seen some galls, wasn't sure what made them. Thanks for the education!

Denis Wang
Posts: 11
Location: Port Hadlock, WA
3
posted 4 years ago
There once was a pond, but it had no plants or fish in it.  Then one day a duck flew by and decided to land in the pond and have a drink.  A few months later the pond was teeming with plants and fish.  It was the duck's gift to the pond for letting it drink from it.

Nick Dimitri
Posts: 119
2
posted 4 years ago
To drive the drivel further, or back off from drivel back to conscience if not science its precise if confused self, if you are what you eat -- and what else could you be since our bodies renew every so many years and food is the only constructive thing we take in, then the plant matter we eat, or the herbivores we eat do become us and we would, in turn, become plants again, if only we're allowed to fertilize rather than stay in a sealed box, embalmed with chemicals -- may as well write as closer to is as embombed as there's nothing balm-like about that.

Huh, turned into a rant, but at least it's drivel in form if not meaningless in content. At least i got it half right. ... Not as magical as symbiosis would be amongst humans driven by force of de facto if not designed brainwash, since the predatorial (competitive) side of nature makes the a far more exciting spectacle than the mutualistic/symbiotic (cooperative) side of nature, which must be the rule or we wouldn't have started off with such abundance way back in his story.

OgreNick. Gotta rant with a name like that, eh