In Praise of 2 Wheel Tractors

posted 4 years ago
I am doing a class on sheep farming, and one of the topics we covered was equipment. While I LOVE my equipment, and have my share of it, the other day I found a used BCS 2 Wheel Tractor for sale for $500 and bought it the next day. The next day I was offered $1000 for the same machine! A lot of people think these are just rototillers, but that is not the case. Gear driven, brake steering, ptos, a host of implements, these are capable machines. In fact, I think for a lot of people they would work as good, or better than a farm tractor because they can do a lot, for a lot less money.

I did the math on what it would cost to get set up to hay, and to equip a Kubota Tractor, it would cost $27,000...and that was buying the equipment as a package deal. A mowing machine, rake and round baler for a 2 wheel tractor would cost $9600. That is a huge difference since both would feed the animals.That did not include the price of the tractor; $18,000 for the Kubota tractor, and $4500 for the BSC!

Steel tracks, rubber tracks, dual tires, wide rollers for steep hillsides...these are really capable machines, and some people are even converting them to electric tractors. About the only thing they cannot do is lift with a front end loader, but I think I even found a work around for that. If a person bought a 2 wheel tractor, fitted it with tracks and then added a log trailer like mine, they could have a log trailer, a backhoe, dump body etc. In other words, do a lot of heavy lifting. And my goodness, forestry wise a person would have nothing but walking paths through their woods! Yes log trailers are expensive, but a 2 wheel tractor with a log trailer would be about as much as a Kubota tractor WITHOUT the log trailer and not do nearly as much.

So am I the only one that appreciates these smaller machines? I think they are ideal for homesteading!

posted 4 years ago
I saw them at a mother earth news fair and was impressed with the assortment of add ons available.  Theres a no till drill available also. Saw it on youtube recently. The lady presenting said theres a Chinese 2 wheel tractor that sells for about $1000 that can push it.

David Livingston
pollinator
Posts: 4328
Location: Anjou ,France
249
posted 4 years ago
If I was going to really go for food production I would certainly be getting one . The price compared to a tractor that most days I would not use makes it a winner in my book

But the numbers make sense to me. I mean, getting together with other groups to split the cost of a larger machine makes sense, and could with these as well, but if you're looking to do a variety of things and need a well-rounded machine, and need it most of the year round and can't be held to another's schedule, I like the idea that one person, family, or group could purchase one without the selling of arms, legs, or firstborns.

EDIT: And thanks again for the video! It looked to me like the slope was getting ever-steeper, and the last shots looked precarious. Awesome looking tool. I would certainly consider it.

Posts: 3961
Location: Upstate NY, zone 5
384
5
posted 4 years ago
Great looking machine! I wish they had shown it doing some other jobs. I need my front end loader, and a short wheelbase for getting into tight rocky spots... a log trailer wouldn't help me most of the time.

I kind of covered this in my sheep class, but honestly it is an individual thing. For me, who builds my own implements, it comes down to what is cheaper and easier to build. I fabricated a lot of stuff, so I have a knack for looking at something complicated, and then breaking down the individual components and making it homemade. Since I have few fabrication tools, (stick welder, drill press and 4-1/2 inch grinder) I am very limited. But it keeps the cost down.

So in terms of PTO coming off a tractor, and independent motors, it comes down to cost for me. In my sheep class, I used a disc-mower as an example. They are a real easy machine to make homemade, but to get power from the PTO would take at least (2) pto shafts at $300 apiece, then a $500 angle drive gear box. That is $1100, and power has not even got out to the mowing discs. If I made one homemade, I would buy 6.5 HP engines from Harbor Freight for $99 and use one on each disc mower. Using (6) of them on 18 inch discs would net me a 9 foot mower for $600 in power transmission costs. Yet it would put 40 HP on the cutting edges. If I ran it off the PTO of my tractor, not only am I limited to 25 HP (so it could only cut 6 feet wide), it would be powering my tractor too, so it would be smaller and under-powered. So while it seems silly to run a tractor with (6) small engines running, it makes for an easy to build mower that is bigger in size and cheaper to build.

I can see where people would have heart-burn with that, but for me, the fact that it is homemade for a few hundred bucks, instead of spending a few thousand dollars to buy one, means the difference between raising (10) sheep to pay for it, rather than (50) sheep. So that is 40 less sheep, yet either machine is doing the same job; making winter feed.

But...and this is a huge but...I have the skills to make my own implements. I honestly think most homesteaders can...we are can-do-people, but many lack the confidence, or lack the ability to think outside the box like using separate engines for each cutting disc. In my class, that is what I stress, think outside the box and be frugal, because with sheep farming there is not enough profit margin to buy all kinds of equipment and gear.

Without a doubt, 2 wheel tractors play into that, and yes they are well adapted to homemade implements!
Kyrt Ryder
Posts: 947
Location: Graham, Washington [Zone 7b, 47.041 Latitude] 41inches average annual rainfall, cool summer drought
54
posted 4 years ago
Travis please find a way to get your sheep class recorded next time. I 'd love to join one but Washington State to Maine is not exactly a practical trip.
Travis Johnson
pollinator
Posts: 4958
1185
I like...

Kyrt Ryder wrote:Travis please find a way to get your sheep class recorded next time. I 'd love to join one but Washington State to Maine is not exactly a practical trip.

No, I suppose not, but for the 10 weeks I teach it, you can just stay stay at my place; consider it a long vacation, and right in the middle of lambing season too!

All kidding aside, I am writing a book on most of these topics, and then a few more. About a year ago I went out looking for a book on how to take a farm from beginner farm, to full time status, and could not find one. My wife and I then realized with all the grants, farm loans, homemade equipment, having livestock, etc; we were the perfect ones to write one. So I started it, and it is about halfway done, but I got so much more to write about. It should be in the 300 page range, but not really read like a typical book. If something applies to a person's farm, they should read it, like building ponds, but if their farm does not have a gravel pit they would like to convert back into farmland, they could skip that. But being a minimalist by nature, I try to explain how to get the greatest return, without spending a lot of money.

Sadly I did not get a whole lot of interest in raising just sheep, so my next class, next fall, I will leave out sheep and just change it to taking a farm to the next level. Hopefully that will get more people interested in the class.

Travis Johnson wrote:
All kidding aside

To bad you don't have goats. That would have been a terrific pun.

J Anders
Posts: 171
4
posted 4 years ago
I own a David Bradley walk behind garden tractor along with a full complement of implements. They are wonderful machines, but for just a bit more money you can get into BCS garden tractors and have a much more reliable machine. However, you also have to decide WHAT you're doing. BCS is a tilling machine- and it excels at everything BUT actual dirt work.

I prefer the David Bradley because you can actually plow/disc/harrow/cultivate with a DB and they have the clearance to cultivate crops. The BCS sickle bar mower would be much better than the old David Bradley sickle bar. I love my Bradley except for the stupid sickle bar!

Most market farmers prefer Planet Jr and I can certainly see why- the clutches on the David Bradley are notoriously unreliable. I have had both types, and my ball lock clutch needs to be readjusted again after only about 5 hours of use on it. I've seen some people convert DB to belt clutch and I've considered doing that myself. Tired of all of the issues.

Planet Jr's use a design that doesn't depend on outdated clutch facings to transfer all of the power.

Well, I actually sell a DB cd on Ebay and I could talk about them all day long but this is enough. :)
John C Daley
pollinator
Posts: 4093
Location: Bendigo , Australia
371
I like...

posted 4 years ago
Tell me about the CD please

John C Daley wrote:Tell me about the CD please

When you asked I went to look at the listing and the 30 days was up so it wasn't even on Ebay. So I just spent about 2 hours cleaning up the listing and reposted it.
Robert Pate
Posts: 3
posted 1 year ago
do you have any more detail on the DB belt clutches that you can share?
randal cranor
pollinator
Posts: 232
Location: southern oregon
69
I like... 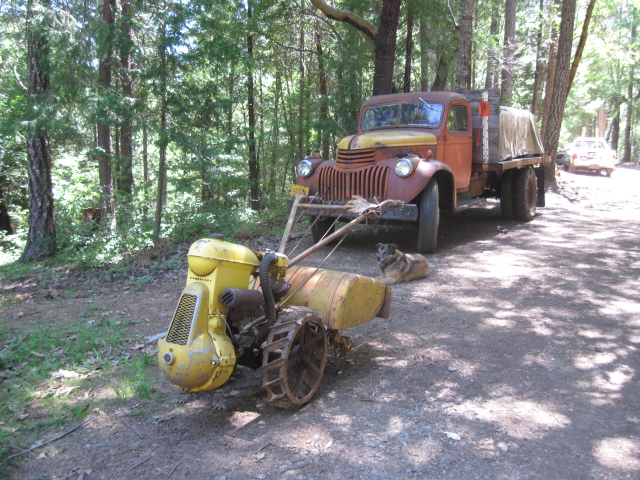 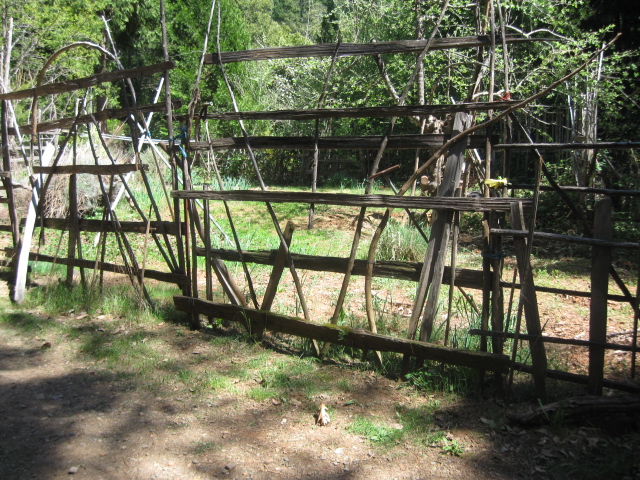 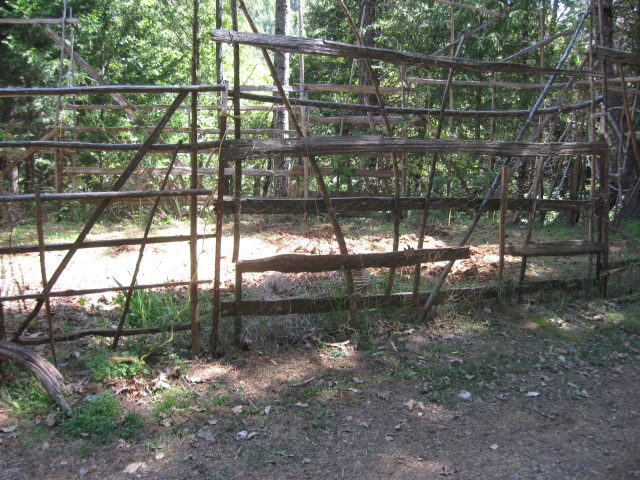 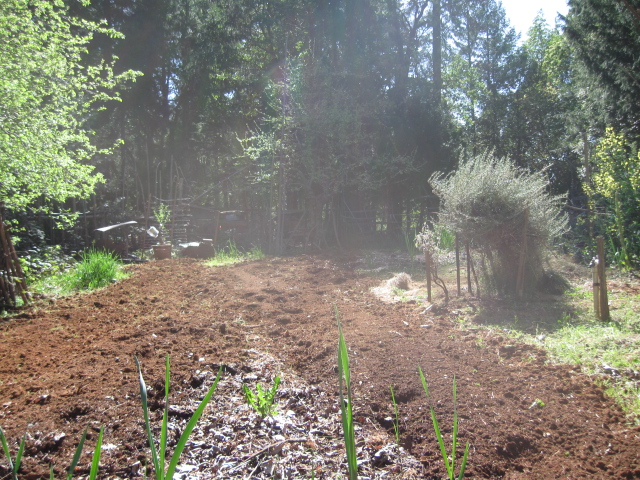 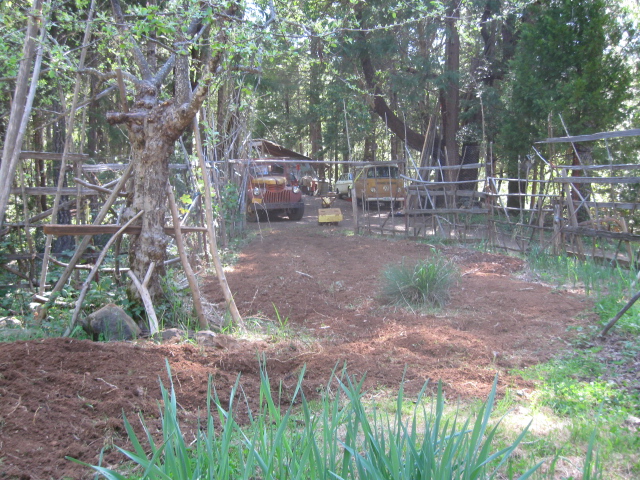 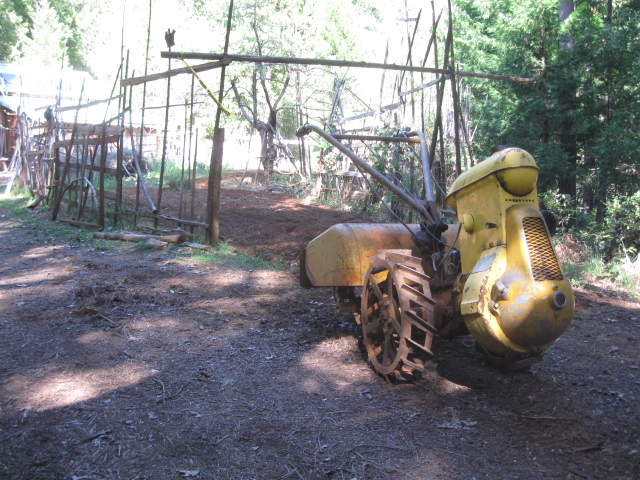 "Live Simply, So Others may SIMPLY LIVE" 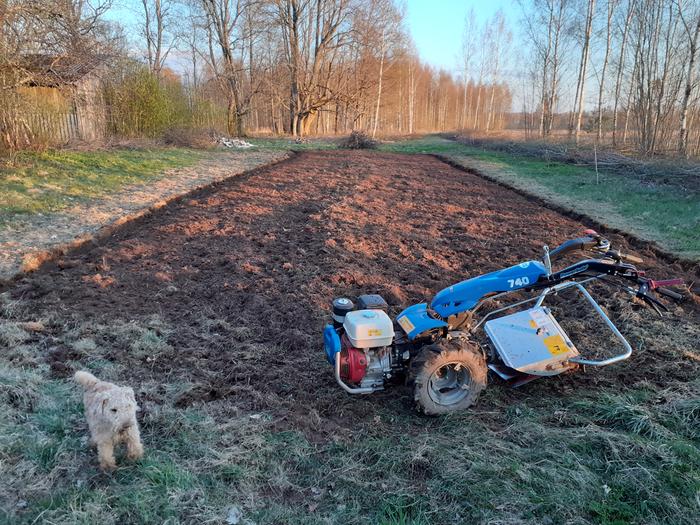 Travis Johnson wrote:So am I the only one that appreciates these smaller machines? I think they are ideal for homesteading!

I think these are *optimal* - and we have a small 23hp Massey Ferguson with a bucket.

This is going to be our next big purchase for the farm and homestead for sure!

and you get a workout and fuel efficiency!

I used our 23 hp massey with the tiller and the bucket to carve two different swales as tests.

While doable, I'm either going to wait for a single bottom plow for it or use the rotary plow on the bcs.

That would provide me exactly with what I'm looking for on a swale here in NE Ohio.