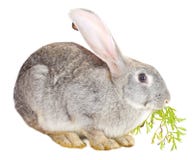 My wife is the herbalist among our family. For all the skills and knowledge I've managed to accumulate, she puts me to shame in the herb department. I've talked with her many times about such things but finally found an area she wasn't certain about. While she is strong in her knowledge of how to use herbs for humans, she doesn't know much regarding animals. For myself, I only have a handful of notes gleaned over the years about this or that plant affecting animals in specific ways. Most of the books I have run across are for dogs and cats only. A few books touch on horses or goats. I've not found any for rabbits, ducks, etc. This seems to be something I should wisely turn to my fellow permies to ask about. 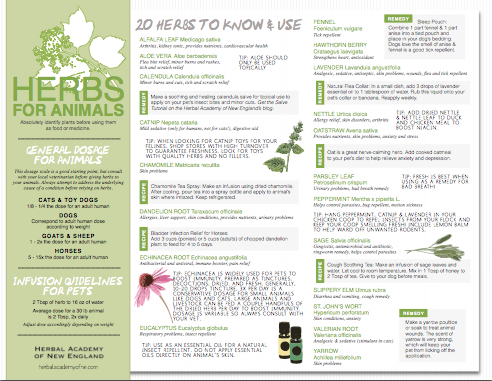 Obviously, there are a lot of different types of animals. This is bound to be a broad subject. What I am hoping to know, if it wasn't clear already, is what sorts of plants and dosages can be used as herbal medicines for different animals? I would love having an herb garden for each animal I raise, allowing for home veterinary efforts to resolve minor issues or to handle things if a vet becomes unavailable for some reason. Does anyone have experience or knowledge on this count?

s. lowe
pollinator
Posts: 807
174
posted 2 years ago
I would look at getting books by Juliette di Barclay-Levy, she is an old world animal herbalist. She has two books called 'the complete herbal handbook for stock and flock' and 'the complete herbal handbook for dogs and cats' that seem to be considered among the premier books on this subject. She was also renowned for raising champion afghan hounds with out the use of any vaccination or synthetic medication.

*not super sure of her names spelling but I'm sure even a mangled googling will bring her up.
Burra Maluca
Mother Tree 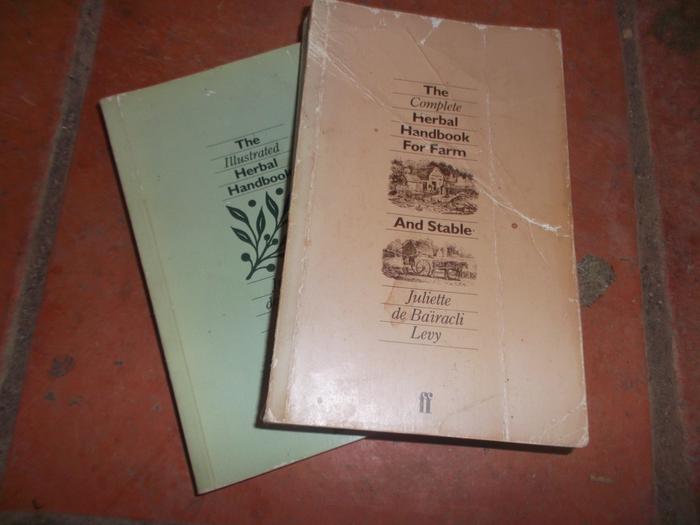 Sharol Tilgner
author & pollinator
Posts: 182
Location: Roseburg, Oregon
164
posted 2 years ago
Julliet's books are wonderful. I have had goats, ducks, chickens, and cows and treated them all similar as I would a human. This has been for eye infections, pneumonia, diarrhea, parasites, hemorrhaging, etc. Although different animals have their own specific nuances and sometimes may not do well with something other critters can use, they have more similarities than differences. There are also genetic differences in races of people and men and woman as far as medicine goes, but again more similarities than differences. So, I would suggest if in doubt, do what you do for a human. I find the biggest hurdle is getting the animal to take the herb. Giving medicine in a vehicle that is a treat to them works really well. I have used apples as a method to get unpleasant herbs into cows and bulls. They love apples and I have shoved capsules into holes of a slice of apple or mixed herbs with apple into a blended mix. Goats also like apples. If apples are not around, I use pears or something similar. I also find if you can get the lead cow or goat to eat something that smells funny to them, the rest will run over to eat it also. I have used salve as a vehicle to get cats to take things. They will usually lick anything off their fur even if it tastes terrible. So adding herbs to a sticky salve allows me to put it on their fur. Much better than trying to force it on them which can lead to one having to treat themselves for scratches. Dogs of course will eat almost anything enclosed in a chunk of meat. Chickens will eat things mixed in grain. However, it does not stay mixed in grain well, so you have to add something that will keep it all mixed well together, such as molasses or again back to the apples (applesauce). I never had to treat any ducks except one that needed the heimlich manuever. That was interesting and if anyone had been watching they would have certainly thought I was off my rocker. Never had rabbits. By the way, although you can put medicine into water, you don't want an animal to refuse to drink water and make the animal sicker.