posted 3 years ago
I just spotted this: 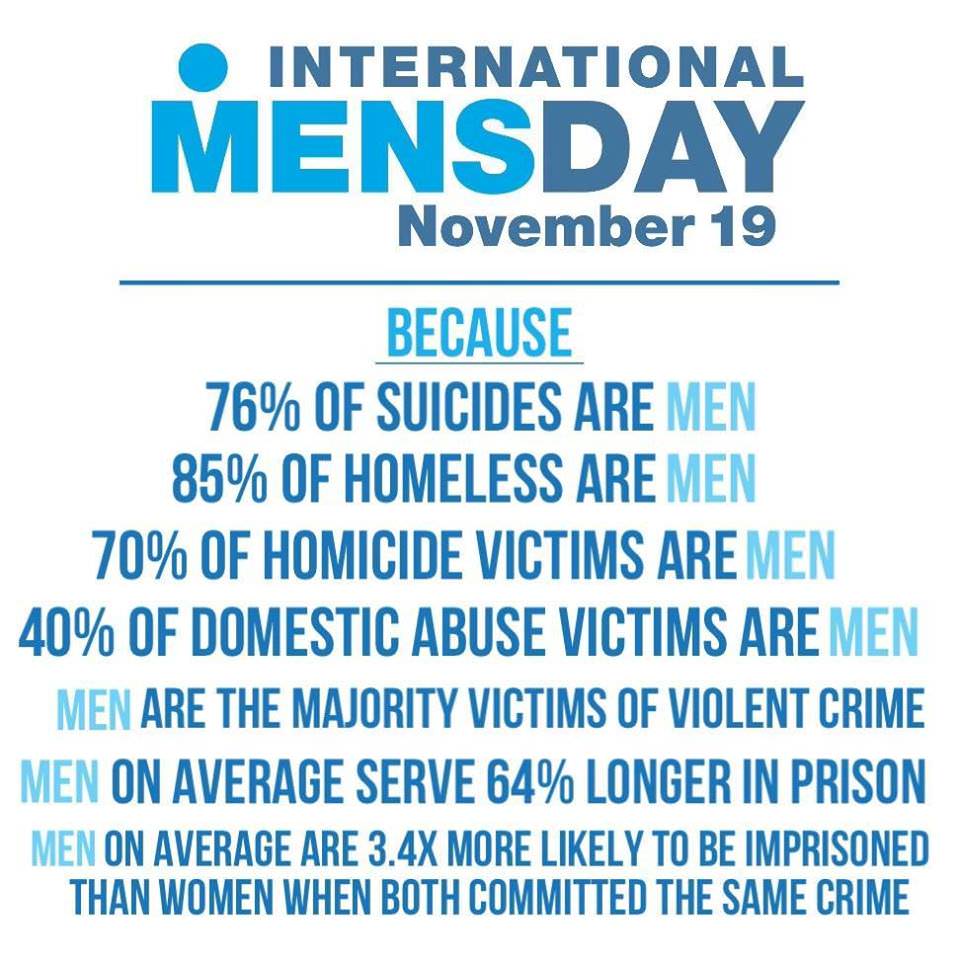 I would like to thank my grandad, who took in a rather broken boy and demonstrated decency: 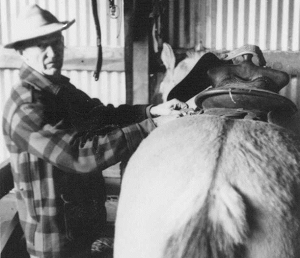 Thanks to the internet, I have slowly learned several interesting things.   A lot of people might not know that the draft is still going strong.   And when you are male and 18, you have to sign up .... or else.  I'm not sure how we balance things, gender-wise, with the draft.  But in the last ten years I have met more than a dozen people that have flatly stated that there is no draft anymore - so I guess this is a tiny permies PSA:  hey, did you know that the draft is still a thing?


I think one issue I would like to see some serious studies on is this one:

I am curious about the "why" behind the disparity.

And then I saw this this morning: 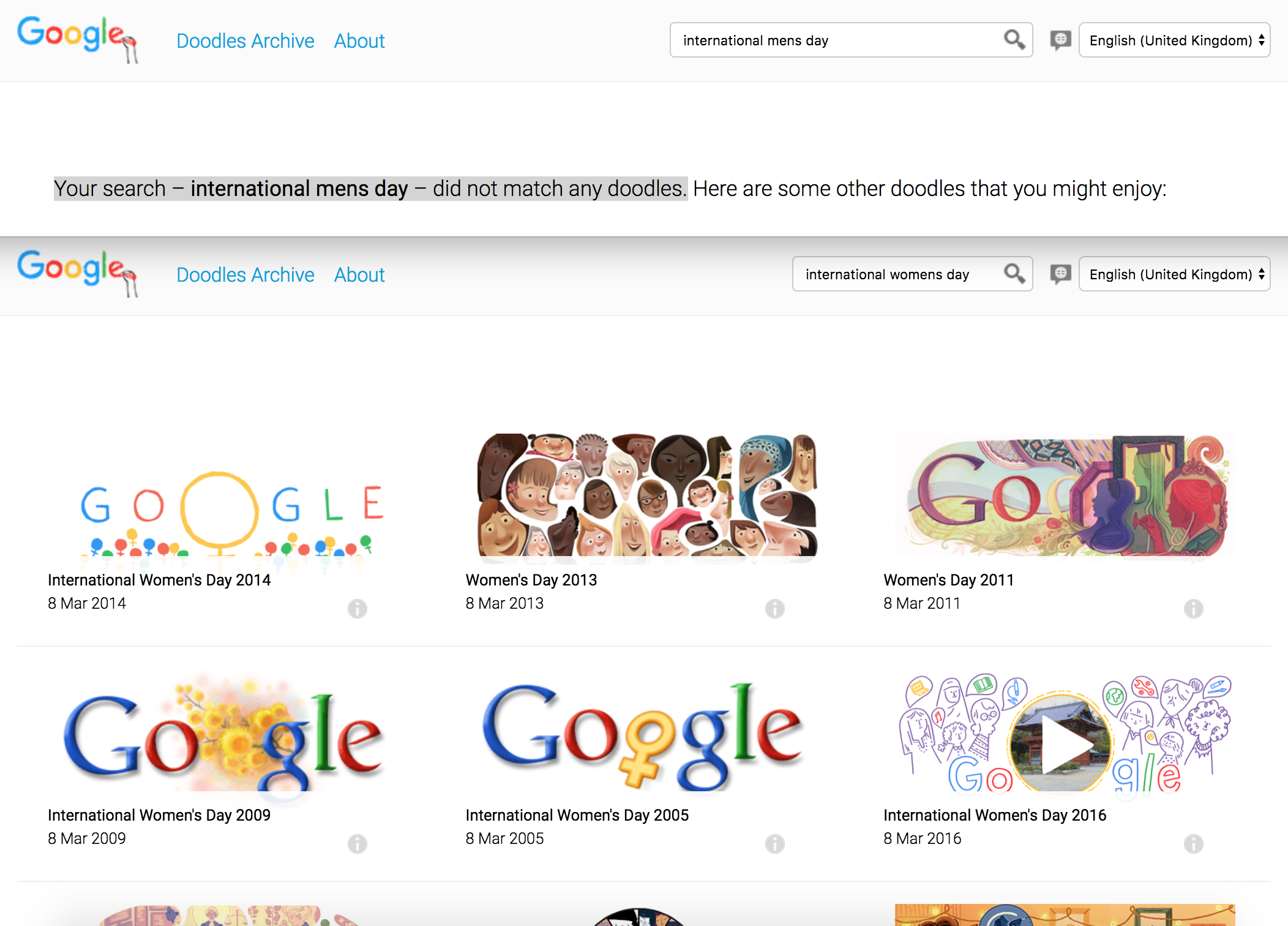 So google has never made a men's day doodle, but has made lots for women's day.   This bit of information made me a little sad.   I kinda feel like a bit of equality would be nice.  It would be nice to get a bit of attention to the suicide rate thing.

Nathanael Szobody
pollinator
Posts: 460
Location: Boudamasa, Chad
126
posted 3 years ago
Thanks for pointing this out Paul. I had no idea.

In our zeal to identify and combat toxic masculinity, we do risk forgetting to take the time to think about, articulate, honor and exemplify what it means to be a man today.

I appreciate your comment about your grandpa. I think of my first boss who trained me in construction--and also in how to be thoughtful, honest, courageous, loving, and strong. Really strong!

I hope that the hunt for toxic masculinity is tempered so that the stink eye is sent just to the very few examples of it.

Joylynn Hardesty
master pollinator
Posts: 3745
Location: Officially Zone 7b, according to personal obsevations I live in 7a, SW Tennessee
1482
4
I like...

posted 3 years ago
I don't think there is any such thing as toxic masculinity. There are assholes. Then there are the majority of fine men choosing to not stand up for themselves.

Here's to the few who have the courage to say more than BOO!

posted 3 years ago
I like to think of assholes simply as people who care exclusively about their own shit, right up until it leaves them.

I think there is such a thing as toxic masculinity. I mean, excessive machismo overriding intellect has historically been a great way to earn onesself a Darwin Award.

I think it's important to acknowledge that some of what boys have historically been taught about the role of men in the household and in life has been detrimental to society as a whole, in that it has historically resulted in the subjugation of about half of the world's population, until fairly recently, meaning less overall productivity, and the obviation of academic intelligence in women as an evolutionary bonus, which has dumbed our species down as a whole.

That said, I don't think that the issue of transitioning from the archetype of hard-working breadwinner who comes home to relax while the wifey keeps the house and the children and everything else has been handled very well in Western society, and I think that might be part of the problem.

I don't think anybody enjoys being compared to Homer Simpson or Peter Griffin, but if you look at entertainment media, how many TV dads aren't bumbling idiots of one stripe or another? This goes back to Bill Cosby (don't get me started), who played a doctor, but whose best comedy was often related to brainless selfishness. Or maybe we should look at Archie Bunker?

I think it is due to a collective male identity crisis of sorts. We're being told constantly that the historical norms were discriminatory, unfair, and wrong, and most can get on board with that, but where are the positive examples we should turn to?

I would love to be a stay-at-farm dad, with a papoose on my back and children old enough helping at farm tasks while their mother blows glass and engraves. I am comfortable and secure in my own identity, but obviously it is more of a struggle for some.

It's a shame that people seem to feel incapable of addressing this issue without being insulting to efforts for gender equality, which to me seems to miss the point. The argument gets polarised, as everything else seems to do these days, and suddenly, if you express concern over the plight of men, you're guilty of oppressing women. Likewise, if we push for greater gender equality, well, that must come at the expense of the male identity, mustn't it, and so there are interested parties against it.

This all misses the mark, in my opinion. I think it's a collective identity crisis. We're too attached to our labels and how they define us, and so when the foundations of those labels are attacked, we defend them.

I think what it means to be a man should be redefined along recognisable lines, to make virtues of productivity, creativity, flexibility, learning, and knowledge. This is not an exhaustive list by any means. But I think that the way to improve the plight of men is to redefine what we actually want and need to be in the view of changing perceptions of our roles, and take steps to make ourselves those things.