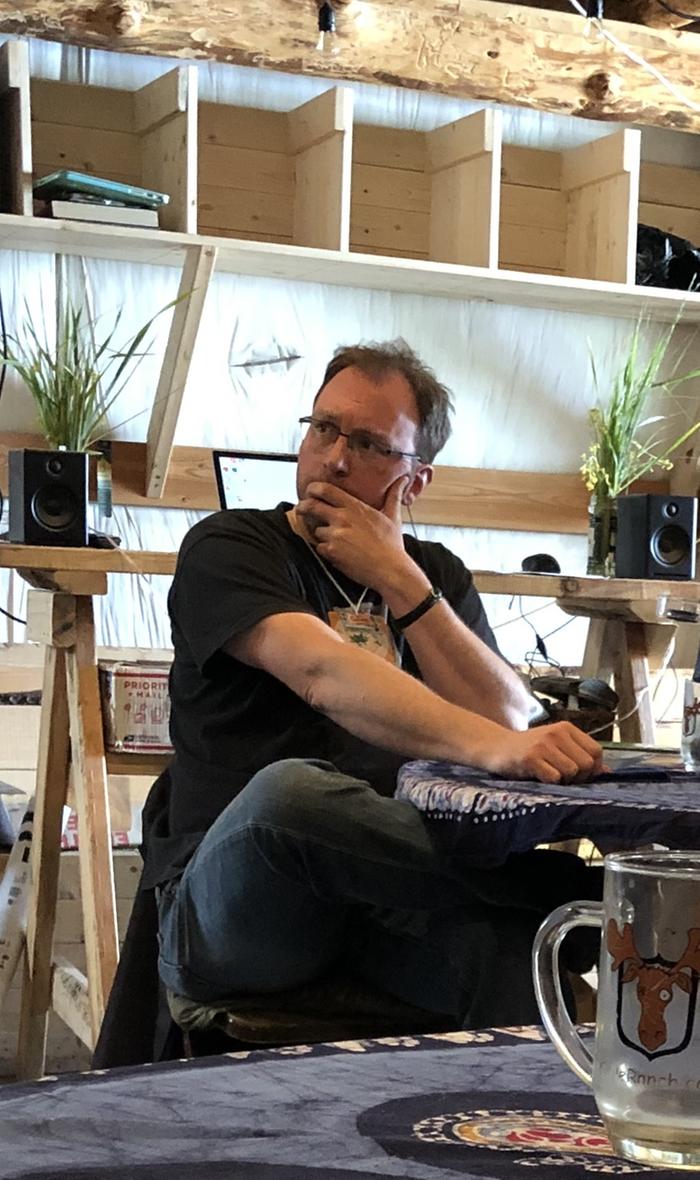 Anne Miller wrote:
Maybe someone with more knowledge than I have will be able to answer your question.

No Anne, that was perfect!  I tap my trees in February because that's when the freezing night, thawing days cycle usually starts.  I say usually because it's been that way most of the winter this year!  I haven't tapped yet as I will wait for February and if that doesn't work out for some reason I'll just give the trees a break this year.
show more
5 hours ago
uk and ireland

charcoal water holding capacity
I love using softwood char for multiple reasons Denise.  First, I'm exploring my hypothesis that biochar formation was a result of evolution as part of the beneficial output from fire adapted conifers.  After a fire the charcoal is left as a deposit layer on the forest floor where it will eventually be covered in forest duff and will become buried in the soil.  But first it will absorb water and go through freeze thaw cycles that will cause that water to break the char into smaller and smaller pieces.  The softwood's thinner walls help this happen quickly.  Also the softwood char has a higher percentage of xylem and phloem channels leading to higher water retention than that of hardwoods.  I use a mix of softwood and hardwood for what I'm assuming will be short term and longer term breakdown into those small pieces in my soil.  Also part of what those fire adapted softwoods are doing is burning/charring out the hardwood competition so it seems like a good way to follow nature's lead, which seems like the only real path to me.

Having said all that, it's also very practical for me as line crews will leave logs on the ground when they do tree work here.  The hardwood usually gets picked up by folks for their woodstoves and so it's very easy to fill my car up with softwood logs.  I always have a pile waiting for me to find some time to do an open pit charring session.
show more
12 hours ago
biochar 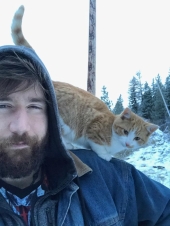 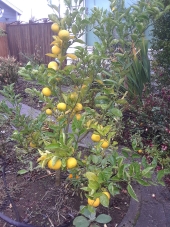 Hybridizing cold hardy citrus to grow in the Pacific Northwest

Parker Turtle wrote: That is, if any of you are even able to get your hands on these varieties, which can be very difficult.


Thank you for your experiences.  Could you share where you sourced yours?  I know that One Green World offers Yuzu and Sudachi.
show more
2 days ago
seeds and breeding

John Suavecito wrote:Denise, there are many other threads in this forum on those topics.
John S
PDX OR

Jackie Frobese wrote:As for the fruit... I have a small obsession with wild edibles. When autumn olive was first introduced to me I was so excited, until I tried them. The astringency was rough. I did find that cooking them seemed to do away with that, making them much more palatable. I made a jelly from them that had a tart flavor like cranberries. It was enjoyable. I have also continued to try at least one small handful every year. I suppose I’m a diehard optimist. Amazingly the flavor has grown on me. I seem to enjoy them a bit more each year.


Autumn olive is astringent until it's dead ripe, then it becomes quite nice.  When they first turn red they are not there yet.  Saying that just in case you haven't already tried waiting it out and tasting them until they fall off to see if they ever get nice for you.  Could also just be that you're sensitive to lower levels of astringency than me, but just wanted to mention that in case.  I love picking mine by the gallon and turning them into fruit leathers and jams, but I also love gobbling down hand fulls of fresh berries.  I have a thing for wild edibles too.
show more
3 days ago
trees

charcoal water holding capacity
I've watched moss growing on my surface biochar in moist areas where the biochar acts like a wick.  In dry sun beaten gardens I've heard that this can lead to moisture loss from the soil so it's probably best to make sure it's under the surface in gardens like that. 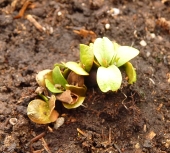 Growing quince from seed
Thank you for your kindness Jelle!  PM sent.  Fingers crossed.  I am very hopeful.
show more
1 week ago
trees 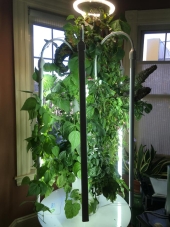 Can you pollinate a zucchini with a cucumber? and vice versa?
If they don't end up with male and female flowers at the same time you should be able to collect and dry the pollen and use it when called for.  BTW, I'm loving your adventuresomeness Jackie!
show more
1 week ago
urban