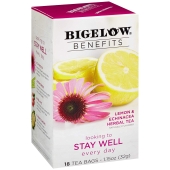 What is your favourite herbal cold/flu remedy or preventative?
In Albania, wild pomegranate. Nothing beats it, just eat it and no flu all winter.
show more
3 years ago
medicinal herbs 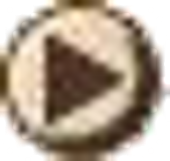 Safe distance between barrel and a possible bell
Hi

If I would want to encapsulate the barrel of a regular rocket with a normal brick bell, what would be the safe distance between barrel and bell wall? The reasons I would want to do that is to increase mass for the same footprint, and also for aesthetic appealing. Any objection, advice?

The first thought after seeing the site up and running was to write to you and offer to translate it into Albanian. I dropped the idea thinking, what the hell, I might be the only Albanian interested on rocket stoves and I want to translate stuff on that, for whom? There are all those people from other languages who do RMHs and batch boxes and there is no translation of them (later on I saw the other flags). That being said, you have to know that it's better to search for some Slavic guy if you want to target Balkans, it's Serbia, Croatia, Montenegro, Slovenia, who might understand Slavic languages (any). More probabilities to reach people. In other words, if a Serb does it in Serbian, or a Croat in Croatian, all the above-mentioned can at least understand. Not the case with Albanian language. Only Albanians would understand and I don't know anybody who deals with this kind of stove (not that I've searched, though).

However, now that you asked I'm on board and will do it if you like. I like these kind of projects, and I like fire, and I  like RMHs and batch boxes. Though, I have some issues.

I have worked in the past as a professional translator but not anymore. With age, comes laziness, and if I have difficulties managing the task I might quit. The text refuses me. That's a problem because I don't quit if I undertake something. The difficulties in question being the English text written by e non-English person. If you remember, I "lamented" about this in one of my posts. However, If you are willing to be forgiving regarding time, to let me do it slowly, I'm OK.

Also there is the level of my professionalism in building in general and the stoves in particular. I like the idea, built two of them and plan to do more, but I have also to earn my living by doing other stuff. This regards terms about building materials and concepts. I'm speaking as a translator. I know English and I can do anything that I understand more or less, but there is a big problem if you want to localize the text for somebody who does not understand English. You don't have to convey just the meaning, but also details so that stuff is perfectly clear to the reader. For example, cob is problematic to translate, perlite and vermiculite are not sold here (i've searched the market both for stoves and gardening). However, that's the reason why I like doing this stuff, because by delving in translation I learn better about the process itself and so on.

To sum it up, I am willing to give it a try. Just let me know.

Rocket Stove Kiln
Ernie and Erica are busy somewhere with no web access. That's the last Kickstarter message of them when Erica said to expect total radio silence, I don't remember the break of it. Just to let you know.
show more
6 years ago
rocket stoves 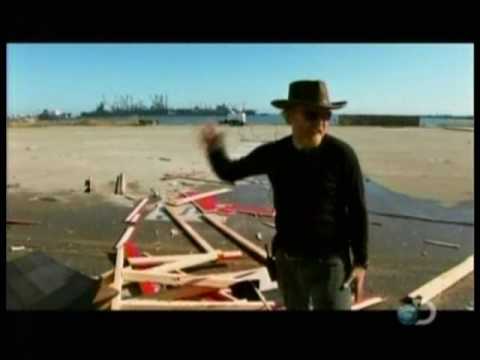 Rocket stove or RMH for power generation?
You could try being a jack of stirling engines trade.
show more
6 years ago
rocket stoves 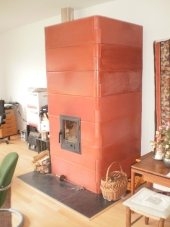 Batch rocket resource
Seriously, I understand because it's almost one year that I read daily (literally) about rockets, have done two of them and plan doing more. Also, having a long experience as a professional English translator helps. But even then, the batch box has a complicated jargon that even I cannot figure out completely or immediately (the only resources being donkey's forum). That's why I got excited by you doing this website.

You can't understand this, because it's just like the writer who goes over an error and doesn't spot it. Even if the error is shouting out there: "here I am!", the writer is thinking with his mind (which is correct).

Imagine it this way: if you are unable to write and dictate to somebody who doesn't know jack about rocket stoves and batch boxes, but is serious enough about thinking and writing. This person would stop you, ask for clarifications, and present to the world a very enjoyable text.

I've translated texts from literary theory, and there is the concept of the reading pleasure. About every text, if it doesn't give you pleasure reading it, it hardly sticks its meaning into you, it pushes you away. So, if you are a bee-keeper and read a very valuable book but the language is bad, unconsciously you refuse the text.

Back to the batch box site: it will be a crucial point of reference and I think what I'm saying is important for the propagation of the idea. You have tons of info about the J-tube, presented by everybody, at every corner of the internet, you have text, pictures, animated gifs, videos. Everybody can make a J-tube in a few minutes. The batch box is another beast and the main, fundamental, crucial presentation of it should be very logical, nice to read, well-illustrated. Let the rest of the world do the rest, but the main resource should be crystal-clear.

I don't want to be seen as a pain in the ass, just as somebody who wants to polish something so that it fully shines. The old habit of trying to make the world a better place...

Batch rocket resource
However, I would say an native English-speaking editor is needed to check the texts. I understand pretty well everything written there, but if the site is to propagate the idea among the laymen, it has to be more simplistic, the reading more logical.

In other words, there is no warmth for the reader (reading pleasure, if you will) that is reading for the fist time in his life about such a thing.
show more
6 years ago
rocket mass heaters 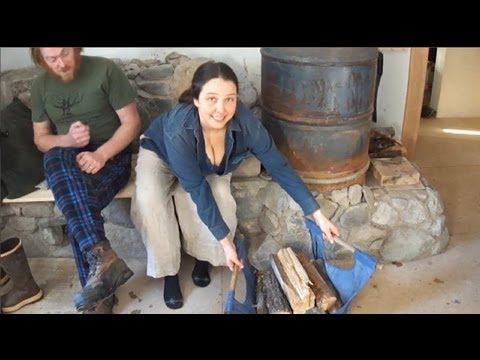