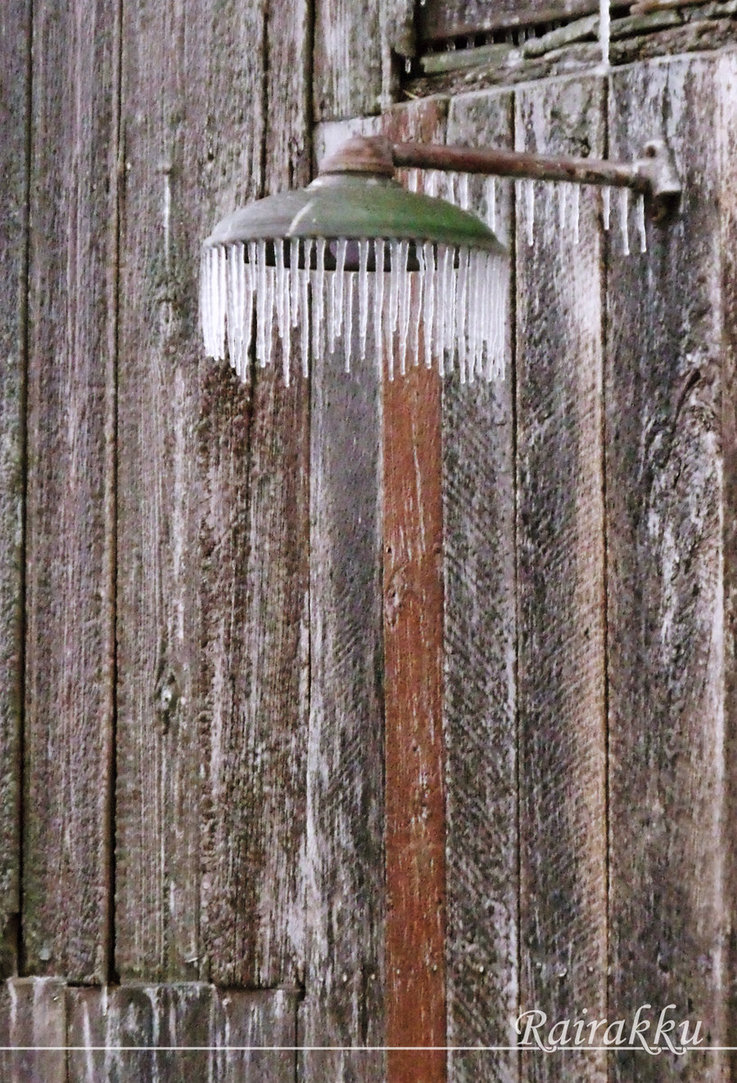 super powers, mental strength, and ice cold showers
Inspiring article. My superpower is the ability to feel understanding towards anyone, no matter what kinds of things they have done or are doing. Useful at times, impractical at others, but that's that.

Also, with things like this, it is good to strive for this yourself, but be really careful to not let yourself judge people who seem to be making a heaven a hell, because you don't know what road they've traveled, even if you think you know them.

And sometimes things happen that do in fact take away that last freedom (my relevant experince here - first, second, and third hand - is with trauma). Not for everybody, but some people actually lose this capability to a crippling degree for a time, or even for the rest of their life.

So! Reach for the sky here - it is an amazing privilege, and a superpower indeed, and a wonderful example to the people in your life. And always meet people where they are on their road with love and kindness.
show more
4 years ago
meaningless drivel 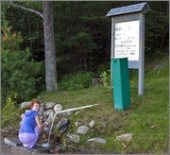 Removing Fluoride ? 2 ppm ~ 0.7 ppm
There are mixed reports on the ability of Holy Basil (Tulsi) to remove fluoride:

If you want to go crawling through the peer reviewed literature (sadly not too much), here is a google scholar search for you: https://scholar.google.com/scholar?q=tulsi+fluoride

show more
4 years ago
home care
Directly growing clothing materials
I'm sure a lot of you have seen the project to make apparel from kombucha scobys: https://www.ted.com/talks/suzanne_lee_grow_your_own_clothes

The idea of growing a material instead of weaving is really attractive -- I'd like to be able to make clothes out of what I can get from sunlight on my own in a way that is less laborious than making fiber, spinning, and weaving. However, the kombucha thing is a only the roughest of starting points for several reasons. Maybe looking at the reasons why this isn't workable will help some ideas come out as to what we could do that might be practical.

1. The scoby material is so water susceptible that it actively degrades from sweat while being worn
2. It also doesn't appear to be very durable or comfortable
3. Growing enough scoby to make meaningful quantities of apparel in this way would require a ton of simple sugars, which would take a lot of land and processing to obtain
4. The designer herself doesn't seem to see this really as a material for clothes, clothing is just a fun proof of concept for growing cellulose mats
5. The designer is talking about engineering the organisms to do crazy things, which to me suggests that her particular research may not result in much of use to permies. So if we want something from this, it's probably up to us to figure it out.

I suspect that most "grown clothes" might run into similar issues right out of the gate. But surely it's possible in theory to come up with something workable! So, any ideas about how we can get nature to weave us things to wear?

Ricardo: thank you, I was hoping to hear a voice of experience. As for using coffee grounds as an inoculant: how do you store up a batch to use without then getting nasty? Do you do them as you go or something?

J
show more
5 years ago
composting
Simple bokashi bucket with biochar sponge?
I've been reading through some of existing bokashi threads. Tons of great information! I've got some ponderings about using biochar in the bokashi process, and wonder what you all think.

Something that really got me interested was the idea a few people shared of putting organic material in the bottom of the bucket as a sponge for liquid that seeps out, or lasagna-style layering with organic material. That way you can just use a simple bucket, no need for making any kind of drainage system for it.

I'm wondering if biochar might be a good fit for the organic sponge role? If it wouldn't interfere with the fermentation in some way (like being fairly basic, while the fermentation goes for acidic conditions), it would make for a simple bucket and simple final processing (just dump in a hole in the ground, no worry about tea). And if that is an okay idea, what about using biochar as the EM substrate instead of bran or something?

I intend to try this out sometime and post my results (unless somebody has an obvious reason why it wouldn't work). Just need to get around to making a batch of biochar...
show more
5 years ago
composting

How do I see buttercups as a blessing?
I'm in western Washington and have a suburban plot that has been well disturbed in it's history. Aside of the, there are buttercups almost everywhere (except further back in undisturbed forest), and they are constantly angling at my gardens. Several areas of former lawn that I am converting into gardens without tilling are significantly infested. Or, to use a word loaded in a different direction, significantly endowed.

If you haven't dealt with buttercups before, they grow to about a foot or two tall, send out 20 foot runners in all directions, inhibit nitrogen fixers in the soil, and smother everything around them for light. They can grow in the shade where little else does, and from their launch their attacks benevolence on the surrounding areas.

It would be easy to plastic-mulch them out of existence, but in the process I'd kill the wonderfully thick layer of moss that serves as a living mulch, and all the other life that is heading in the right direction. I want to understand how these can serve a useful function in a process of restoration of this sad land. As has been discussed before (on a podcast, at least), plants regarded as invasive are often helpful pioneers in the process of restoration, by growing and providing a foothold of organic matter and fertility before other plants would be able to.

The thing that puzzles me here is their anti-nitrogen impact, and the fact that buttercups won't ever want to give up no matter what the soil does, and it feels like I'll have to wage mighty war in the future if I let them get any more established than they are now. I'd love any insights!