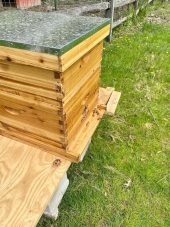 how often are you poking around in there? an inspection from time to time is probably a manageable setback for the colony. constant disturbance, especially for a new colony, can be pretty detrimental. I know it's difficult to manage one's curiosity, but consider more observation of entrance behavior and less opening the hive.

okay, good...not poking around too much, just the one time first inspection. I took note of how many frames were filled..it was a few days ago and about 7, so I'm just guessing now it's about 8. But when I looked, drone brood seemed to fill half of two frames. And yep, I've just been watching the entrance--lots of drones.
show more
2 months ago
honey bees

Newly installed nuc colony--too many drones?
What if I have more than 10% drones? 7-8 frames are filled in the brood box, with 2 frames half drone brood.
show more
2 months ago
honey bees

Newly installed nuc colony--too many drones?
Hello beekeepers, I have a question. I just installed a nuc colony from a reputable local beekeeper about a week ago into a deep brood box (shown in pic--I have an empty medium on top with food sitting on the inner cover), and I'm pretty excited about it so I watch the hive a lot. The workers are going crazy because the crabapple blossoms bloomed the day after I installed--I see their little legs carrying lots of pollen saddlebags. I did my first inspection a few days ago, and the queen is there, laying normal eggs, there's brood in all stages, the empty frames are filling, and I think I'll have to start putting the frames in the medium soon...but there seems to be a lot of drone brood too. And today I was watching the entrance, and there's a ton of drones about, flying from the hive. It's been clear and mild, weather-wise, in the mid-60s. Is this normal?
show more
2 months ago
honey bees

the dark side of native plant enthusiasm
I'm reviving this thread because the topic's fascinating to me. And I didn't want to take over another thread about getting rid of pampas grass to talk about a lot of discussion points that are already taking place here. I like taking the ecological point of view when it comes to invasive species. As an observer, avid reader, and science teacher, I take the stance that they're not good or bad.

Repeating some of the previous responses here--it's curious that for every one invasive poster child that's reviled and accused of potential world domination, there's a dozen more that go relatively unnoticed or even loved (some wisteria and lily of the valley, in my neck of the woods). I think in some cases it has to do with their niche, what their role is in their native range, and what they do when that niche presents itself for the filling. I’m talking about the invasive plants that take over disturbed land that a lot of people are likely to see, along highways and roadsides, in little snippets of land between roadways, in small parks surrounded by houses in dense neighborhoods--they get a lot of the press. A lot of the “bad guys" are the pioneers that are really good at gaining footholds in disturbed (land that has significant changes in nutrient retention or biomass, e.g.) or fragmented ecosystems or simply places where nothing is growing. Like garlic mustard in my area--you would think it's on a rampage judging by some people's descriptions and responses to it. To my eye, it's not--it's growing on roadsides and under pine trees (and it's growing in a bare patch of yard where I hacked down some barberry--ironic), and it happens to make a delicious pesto. Even native pioneers are labeled “invasive” by farmers and homeowners--but just because it “invades” the backyard or cornfield or apple orchard doesn’t make it a bad guy. The land has been disturbed--this is nature’s response.

Like the pampas grass argument--the meadow being invaded in the example I was shown doesn’t look like a meadow to me. It’s a clearing at the end of a sliver of woodland/shrubland hedged in by thousands of houses and buildings and streets in a large suburb of San Francisco. That does not constitute an ecosystem disturbance by an invasive species (it’s in a small city) because that ecosystem is seriously fragmented--native grasses in wild places are established along a timeline of natural succession, and in natural succession all those factors like biomass and primary production and soil properties are changing from one stage to the next. If you want something different to grow other than pampas grass, let it grow and die and change the niche parameters so something different will thrive (probably the trees that are growing there in the middle of the sliver).

I taught in northern CA about invasive species in biology class and discussed pampas grass a lot in that unit. I was reminded of the first attempt to reign in pampas in the other thread--how a lot of people took it upon themselves to spray the grass that had started growing on canyon soil disturbed by loggers that was eroding away. Many kids asked why that was bad--why not let the pioneers settle and stop the erosion? I silently agreed with them in that debate. They’re (pioneers) the first line of succession, and in succession there is no one way to reach the climax community. The invasive plant isn’t “exploiting” because only predators and parasites exploit in ecological terms--they live at the expense of others; the invasive plant is competing with native plants for the resources in its niche. In interspecific competition, whether between native species or native and invasive species, one species inevitably outcompetes the other (lots of times the invasive isn’t competing with anything because there’s nothing to compete with in some disturbed areas). Interactions may or may not be redefined, niches may or may not be affected. If they are, it just means that the change may lead to divergence in the morphology of competing species--natural selection. Evolution. Wow, what a mouthful. Not good or bad, just par for the course, because even though a landscape may seem eternal, it’s not. It’s always changing--just on a much different timescale than we’re capable of perceiving most of the time.

A lot of the students ended up asking if we humans were an invasive species--a fair question. And unlike pampas grass, which grows according to its growth habit in places that accommodate that habit, humans actually change their environment. Pampas still “plays by the rules,” just like all other plants, even though it’s a fairly new introduced player on the field; humans are players but they're also capable of changing the entire field.

Just one point of view. Now I have to get myself back outside and cut back some damn Rosa multiflora ;)
show more
3 months ago
plants 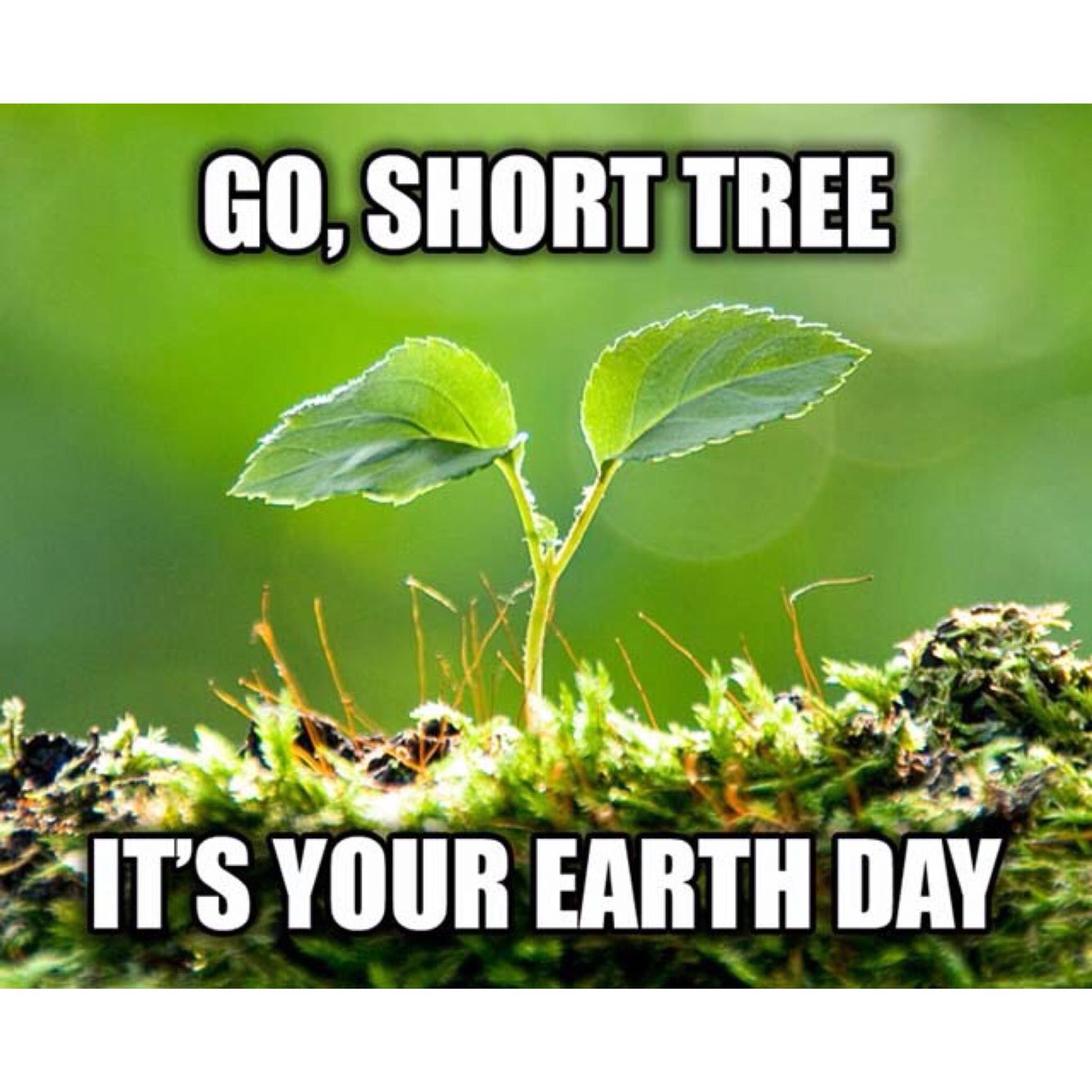 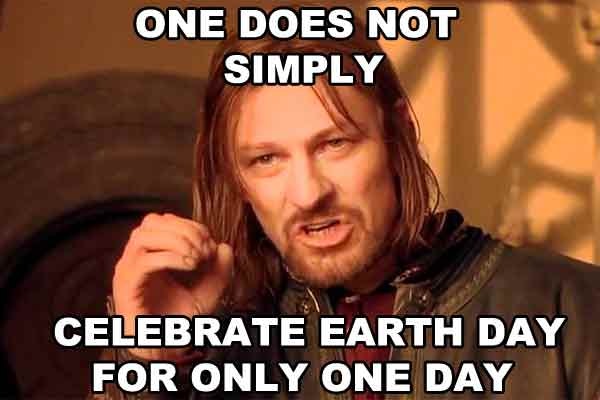 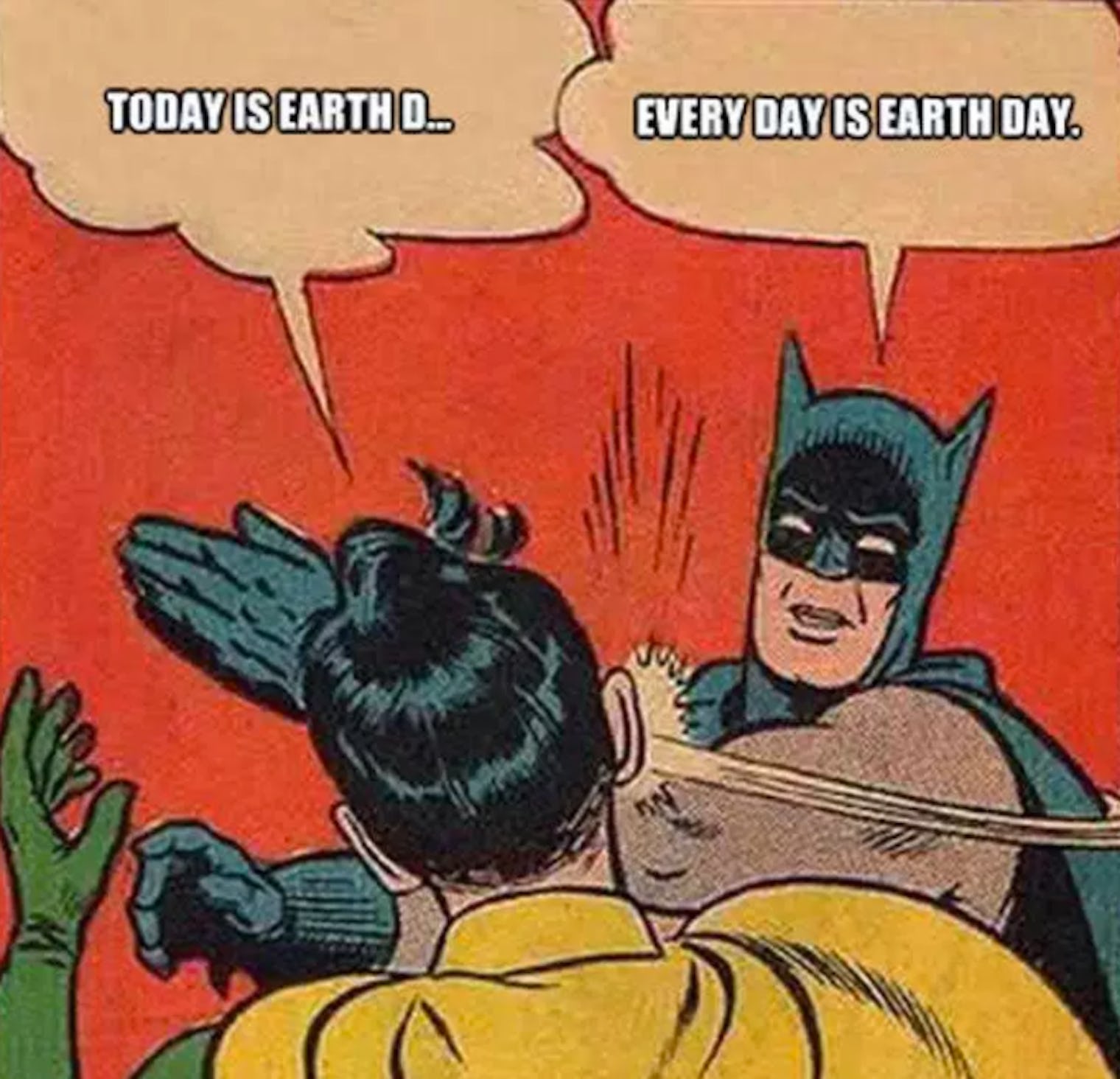 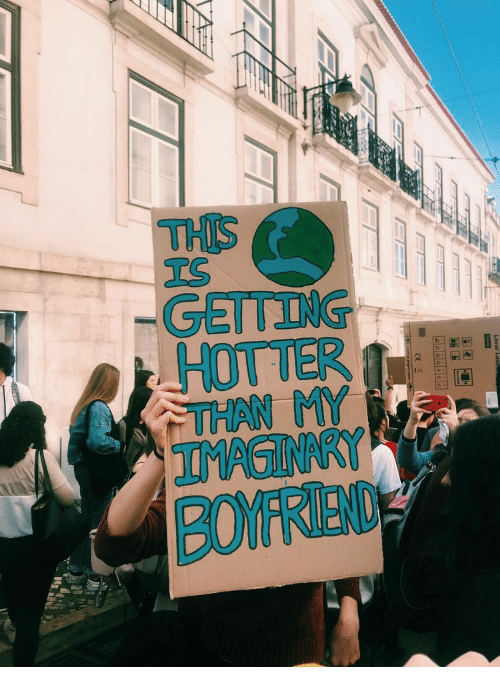 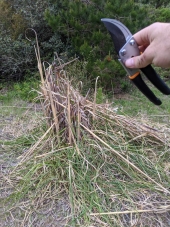 Removing Invasives in Public Places
I don't want to be the stick in the mud here, but I keep thinking of all the things I've read about invasives in permaculture books like Gaia's Garden and the one that was given away not too long ago here on Permies, Building a Better World in Your Backyard--that they're not the bad guys a lot of people think they are.

Looking at Malek's photos, I was caught by the one with the baby pine tree. I couldn't stop looking at it--why the heck is it growing there? Did it germinate before the Pampas, or after? Looks like after, as Pampas clumps take around 3-5 years to get that established. If that seed did germinate right there all up in the Pampas grass's business, why would it do so?

You're on the California Coast, where it can be salty, windy, and pretty dry--those are some harsh conditions for a little plant. Maybe the Pampas is being a protector in this case--it's very good at withstanding salty air and wind. And yes, the grass roots can grow to be more than 10 feet long--at first you would think that that would be bad for the little pine tree. But then again, it gets dry on the coast, and any ground with roots in it is retaining water. Furthermore, baby pine tree taproots grow to be pretty long relatively quickly--I've read the range is anywhere from 5 to 20 feet. Larger mature pine trees have a taproot anywhere from 35 to 75 feet long!

And after 10-15 years, the Pampas grass would die, leaving an established pine tree to grow for who knows how long. You may have just stumbled on a truly excellent way to grow trees along the coast...
show more
3 months ago
city repair 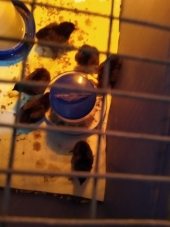 Broody hen with no chance of hatching chicks
Thank you, Kristine--she is one of two Faverolles I have right now and the gentlest hen I have. They are funny personalities and have the appearance to match--feathery legs and poofy cheeks. As per your advice, I'll wait patiently for her to hatch some chicks, no intervening or trying multiple things to rush her along...if there's one thing I've learned from striving for a more self-reliant life--in the garden, growing trees, in building projects, with animals--it's patience and letting things take their course.

Jay--I had similar thinking, and a "few" eggs is six. After reading about your "setting boxes" I'm also going to move her to a box I've built to lessen the chance of disturbances. Thanks very much!
show more
3 months ago
chickens

Broody hen with no chance of hatching chicks
Thank you all for the replies and good info. I think I am going to give her a few fertilized eggs to sit on, as Mike suggested. I found a fellow chicken lover nearby that has a few. Matt--she's a Salmon Faverolle--mixed reviews on broodiness. When I first got her, she and the rooster used to hang out all the time, and before she went broody, she was the one who spent the most time in the coop just sitting. I guess it's just in her blood.
show more
3 months ago
chickens

Broody hen with no chance of hatching chicks
I have Faverolle that won't leave the laying box. She's only on day 4 or 5 of sitting on the eggs, but I've only just realized that she's broody. I've never had a broody chicken before, and I don't have a rooster now, either (he gave his life to something in the brush, protecting his girls to the end). After a big kerfuffle, the other hens have resorted to laying in other boxes. So, I'm thinking of just letting her go for the whole 21 days and hoping that she'll go back to normal. However, I don't really want any of the other hens to go broody. I don't mind that she won't lay eggs for a while, but I am concerned that the broody cycle will start all over again.

So, break the brood cycle now or just let it go? I'm looking for any advice because I have zero experience with this.
show more
3 months ago
chickens

Is this Verbena Officinalis or Monarda Fistulosa ?
I second Hugo...I planted Monarda citriodora a few weeks ago, and it looks exactly like that right now.

I make diagrams in my garden notebook for seedling labeling...just as long as I don't change the orientation of the tray, I'm good :) Still, it's happened once or twice, and it's always nice to be surprised in the garden!
show more
3 months ago
plants