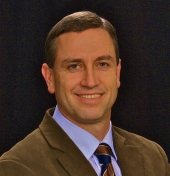 SWM, 53, Kansas City Area "Weston Price" Permie Looking for Likeminded Woman
(Redid this to show a better pic of my face bc that's what women want lol) (I don't know how to delete the other one ... sorry)

I'm currently building an off grid home and producing food through rotational grazing and looking to start a "Sustainable Subdivision" in my area soon. 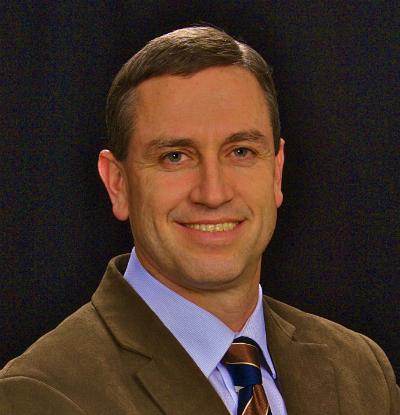 Link to my blog ... http://truthmatters.info/about-me/ 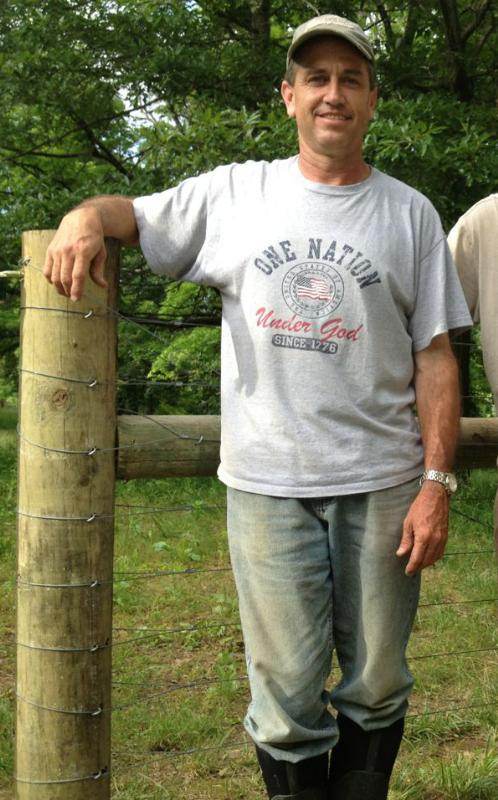 Here's a longer bio with more pics ... http://truthmatters.info/about-me/
show more
4 years ago
permaculture singles
GPS / LGD Containment of Livestock?
Clarification: you would have to use herding dogs, rather than guardian dogs. And the idea would be to control the herding dogs with GPS rather than with fence.
show more
6 years ago
goats, sheep and llamas
GPS / LGD Containment of Livestock?
I have a question. I am interested in livestock guardian dogs (LGD's) and I worked with them some on Greg Judy's farm during a 6 month internship there last year. I have also been in communication with Dean Anderson, a professor out west who has done research on containing livestock with GPS collars. One problem with GPS collars on livestock is cost. So my question is ... does anyone know of any research work with putting the GPS collars on the dogs instead, which in turn are trained to contain the livestock? The idea being then you would only need, say, 10 GPS devices (10 dogs) to contain a mixed flerd of perhaps as many as 500 or 1000 animals (cows, sheep, goats, chickens, hogs, etc). Wouldn't it be cool to have no need at all for interior, temporary fencing? Only perimeter fencing? Might be totally impractical. I don't know. But you don't know until you ask, right? I mean, 100 years ago, people probably would have laughed at the idea of containing 1000 cows with a single electric fence wire.
show more
6 years ago
goats, sheep and llamas

goats per acre in paddock shift system?
Really!! .... Now THAT sounds interesting. I am good at marketing. Are you joking? Or are you for real? (i.e. are you just a great marketer? LOL)
show more
6 years ago
goats, sheep and llamas

goats per acre in paddock shift system?
Many of these lots in the inner city can be bought for a song - or leased for free in exchange for upkeep. Seems like it could be an awesome addition for outreach / mentoring in the inner city.
show more
6 years ago
goats, sheep and llamas

goats per acre in paddock shift system?
I did not see this thread until now. I too am interested in learning about feeding branches to goats. My interest in this was recently sparked by two things: (1) In discussions about developing a sheep farm close to Columbia, MO, I had a meeting with Dr. Charlotte Clifford-Rathert of Lincoln University who has gotten NIFA funding to study "goats in the woods." In my recent meeting with her, I learned that they regularly cut tree limbs and feed them to the goats and that the goats prefer this. She also said they LOVE honeysuckle. (2) I attend an inner city mission church in Kansas City in a rough neighborhood - close to 16th and Hardesty - and have explored the possibility of starting a mini-farm close to the church. So I googled "dairy goats inner city" and discovered that The Urban Farming Guys are doing just that only 1 mile from the church where I attend. I asked these folks about dairy goats in the city and discovered that the city does allow it under certain conditions and that there are already a couple of families milking dairy goats, right there in the city. I drove around the area and found some interesting abandoned lots all overgrown with brush and lots of trees - seems perfect for goats. Also, one property had chain link fence already installed - surely that would hold goats in! Anyway, thought I'd throw my two cents into this discussion.