Wood floor for my lawn :)

Heidi Hoff wrote:Please forgive me if this is completely inappropriate but I have to ask: Why are you going to all that trouble just to establish lawn, which will continue to be a whole lot of trouble? As long as you are going to such lengths to improve the soil, why not plant something edible, or something to attract pollinators, a simply a groundcover that does not require weekly expenditures of time, money, effort and above all, fossil fuel?

We have lots of lawn space and I am on a constant campaign to reduce it. I want the lawn tractor to become obsolete as quickly as possible!

Edible things are a pain in the butt. My garden is nothing but work between plenishing the soil, fighting the bugs, the drought, the weeds. Ugh! The work never ends! My peaches... I spend all kinds of time pruning, mulching, and spraying just to get a handful of peaches from 4 trees. My strawberries I constantly pull weeds and water only to have the deer and slugs eat all the berries. In 5 years I've yet to have a decent pear from my pear trees I'm always tending to. The birds always beat me to my cherries. I'm tired of playing servant to plants which give little in return. I want grass. Nice, short, dark blue-green, kentucky blue grass. I won't have to do anything to it except admire it. I won't have to water it. I won't have to feed it. I won't have to cut it. I won't have to fight the wildlife for it and when strangers come by, they will know he who lives here cares for his surroundings with such a fine ground covering, unlike many of the inhabitants of this area. That's why I'm going through all this work.

And as far as the lawn tractor becomming obsolete, that tractor helped me collect several tons of high-nitrogen grass clippings for mulch for my trees, garden, and compost piles. If the tractor becomes obsolete, that must mean there is a more efficient means of collecting grass, and therefore, I'm all with you on that!

show more
7 years ago
lawn
Wood floor for my lawn :)
According to the well driller around here, you have to go down 100-145 ft to hit artesian water. Anything less is water table water, which you can hit in as little as a few feet. 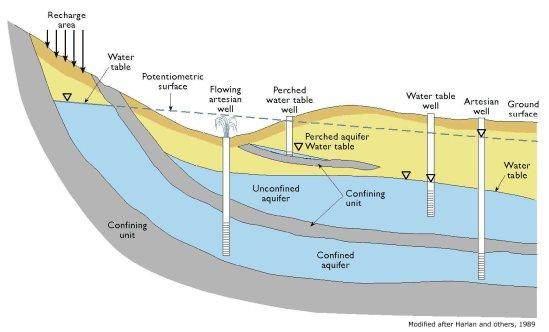 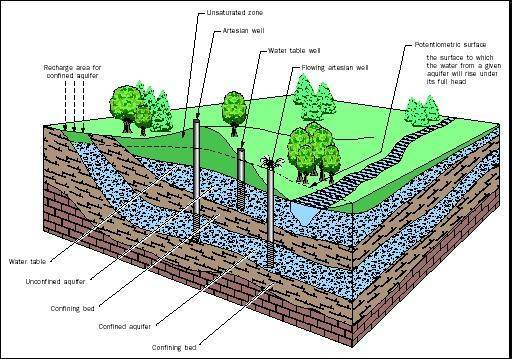 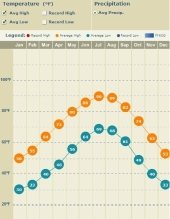 Pepper seed blues - How to grow peppers from seed?
Bob, half of that is greek to me lol. This is the part of the article I thought was profound:

"Thus when decay has proceeded to the point where the carbon-nitrogen ratio is significantly decreased, a residue of a more stable nature is produced. Thereafter the carbon-nitrogen ratio is narrower and remains more constant. This corresponds more nearly to the condition that holds in the case of the organic matter in virgin soils. Its further decay, which is slow because of the relatively low level of carbon, liberates nitrogen in place of storing or preserving it. Because of its high carbon content, the decomposition of fresh organic matter requires additional soluble nitrogen to be used as building material by the micro-organisms, which obtain it from the soil, often exhausting the supply to a degree that is damaging to a growing crop. The amount of increase in organic material corresponds, in the main, to the amount of nitrogen available. The extra carbon in the fresh material is lost from the soil. Thus when soils are given straws, fodders, and similar crop residues of low nitrogen content, only small increases in soil organic matter can result--in the main, only as large as the added nitrogen will permit. Many tons of common farm residues and wastes per acre are needed to produce a single additional ton of organic matter in the soil.

The restoration of soil organic matter, then, is a problem of increasing the nitrogen level or of using nitrogen as a means of holding the carbon and other materials. This is the basic principle behind the use of legumes as green manures. In building up the organic content of the soil itself, it will often be desirable to use legumes and grasses rather than to add organic matter, such as straw and compost, directly. If legumes and grasses are to be successfully grown on many of the soils of the humid regions of this country it will be necessary, first, to properly fertilize and lime the soil. Legumes use nitrogen from the air instead of the soil, and thus serve to increase the amount in the soil when their own remains are added to it. Commercial nitrogen used as treatment on straw for the production of artificial manure in compost piles, or when plowing under straw in the field after the combine, may be considered in the same category. Small amounts of added nitrogen may in this way make possible the use of large amounts of carbonaceous matter in restoring the soil. Thus the European farmer first "makes" his manure by composting the fresh straw-dung mixture from the barn and then treats it intermittently with the nitrogen-bearing liquid manure or urine from the same source and the nitrogen-rich leachings from the manure pit. He does not consider the fresh, strawy barn waste manure in the strictest sense until the surplus carbon has been removed through the heating process, and the less active manure compounds become similar to those of the soil organic matter. In a similar way, it should be understood that the soil organic matter can be "made" or built up only as the nitrogen supply is raised and combined with carbonaceous material in a more narrow ratio."

So now the question is: Would it be more efficient to stuff our fresh grass clippings in the ground quickly before they lose their green instead of wasting that nitrogen burning carbon off of brown leaves? Invariably there is going to be some anaerobic decomp going on in the compost bin. Oxygen levels fall to that point in 15 min. So unless you turn your pile every 15 min, you're losing nitrogen. I guess the same could be said of them in the ground too. I can't figure out which way would be better.

Benji, yes last year was a hot one. I remember everything blooming early too. It seems like my blueberries are ready earlier and earlier every year. It used to be a 4th of july thing. Now by the 4th, they're all gone.
show more
7 years ago
gardening for beginners