FlowerHenge! Function stacking weirdness
Those flowers look beautiful along your fence! That is a lovely idea. And I'm with you, less waste is much more important than any sort of superstitious social taboo.
show more
1 week ago
upcycling 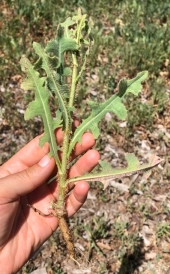 Could these weeds be affecting egg production?
Lactuca Serriola, that's it! Good to know it's not poisoning them. They do have free access to layer pellets and water.

It hasn't been hot yet - temps have been fluctuating between 60 and 90 degree highs over the past couple of months. Next week it's hitting 100 for multiple days.

Game cam arrived today, and I set it up to take pictures of the top layer of nesting boxes. It was supposed to take a picture every 10 seconds, but instead it was going off every 14-16 seconds, with random skips of 30 seconds, 1 minute, or even a few minutes. WTF.
show more
1 week ago
chickens

Could these weeds be affecting egg production?
I had a huge area overtaken by these weeds. Over the past couple of months I’ve been tossing everything I pull out to the chickens. Over roughly the same period of time, their egg production had been decreasing. At this point I’m getting 0-2 eggs out of 12 chickens! I know the other answer might be predators, and I have a game cam coming to watch for that. I’ve also circled their entire pen multiple times and they’re definitely not laying anywhere other than the nesting boxes.
show more
2 weeks ago
chickens
Dog Proof Shed and Pen
Dog person here:
If the dogs are already adept at going over a 4’ fence, a 6’ fence may not hold them. People can inadvertently train their dogs to climb/jump higher and higher fences by only raising it 1-2 feet at a time. To truly be secure, their holding area should have a chain link or solid roof, without any gaps for the dogs to squeeze through between the walls and roof. AND a solid bottom or buried walls to keep them from digging out. You may be able to get away with skipping the roof if you raise the walls to 6’ and then add one of those toppers that leans in toward the dogs, so they can’t get good purchase as they clamber over. Coyote rollers are also effective for some dogs, but no guarantees, and again you risk just reaching them to be more skilled climbers/jumpers.

I’ll second the above poster to say that you shouldn’t fall into the trap of thinking of these dogs as “killer pit bulls.” There are good and bad dogs of every breed. Their current bad reputation is caused by media sensationalism, which causes people who want “intimidating” dogs to get poorly bred pits and not raise them properly, which adds to more media sensationalism, etc. In past decades other breeds suffered from the same stigma - Rottweilers and German Shepherds, for example. Not to downplay your specific situation, because obviously THESE pits are dangerous, but don’t assume that they all are.

I can’t comment much on building a secure goat shelter as my experience is with keeping dogs contained rather than out, except that the same principles would work - chain link or solid fence, secure roof, buried wire. I don’t know about the right spacing for electric wire, but I agree that you would want to make sure that it is a STRONG current. Dogs with serious aggression or predatory instinct will blast right through what is typically used as underground electric fencing in people’s yards.
show more
1 month ago
goats, sheep and llamas
thoughts on developing a "landrace" breed?
I'm familiar with the general idea of breeding and selecting for specific traits in mammals. What I wonder is how you would do the selection when you have a flock of hens, and you have no idea who is producing which eggs/offspring? If you have a few hens pop up with cool colors, or who are fantastic layers, how would you try to continue their genetics specifically?
show more
2 months ago
chickens
Rabbit Trouble
I always put straw into the nesting box, not hay. (Hay is provided separately for eating.)
show more
2 months ago
rabbits
Paths
I once visited a small farm where the owners used pallets and other reclaimed wood to make raised paths over the mud. Looked nice and easy to traverse.
show more
2 months ago
homestead

cabin project first pic
Wool? (I have no experience with this, just heard about it.)
https://permies.com/t/67189/Natural-Wool-Insulation
show more
1 year ago
tiny house
Truly no work, no smell chicken litter
I once went on a farm tour and the owners there had put a few inches of sand on the bottom of the run, and other material on top (don’t remember what - maybe straw?). They said the layer of sand wicked away moisture and kept the smell down enough that they never needed to muck out, just add bedding occasionally.
show more
1 year ago
chickens

Help me design a collapsible wheeled travois for emergency use
Ah, a foldable emergency stretcher is a great idea! Hadn't occurred to me. I would use straps to immobilize the dog on it. I would still need wheels on the bottom to make it a truly viable option. 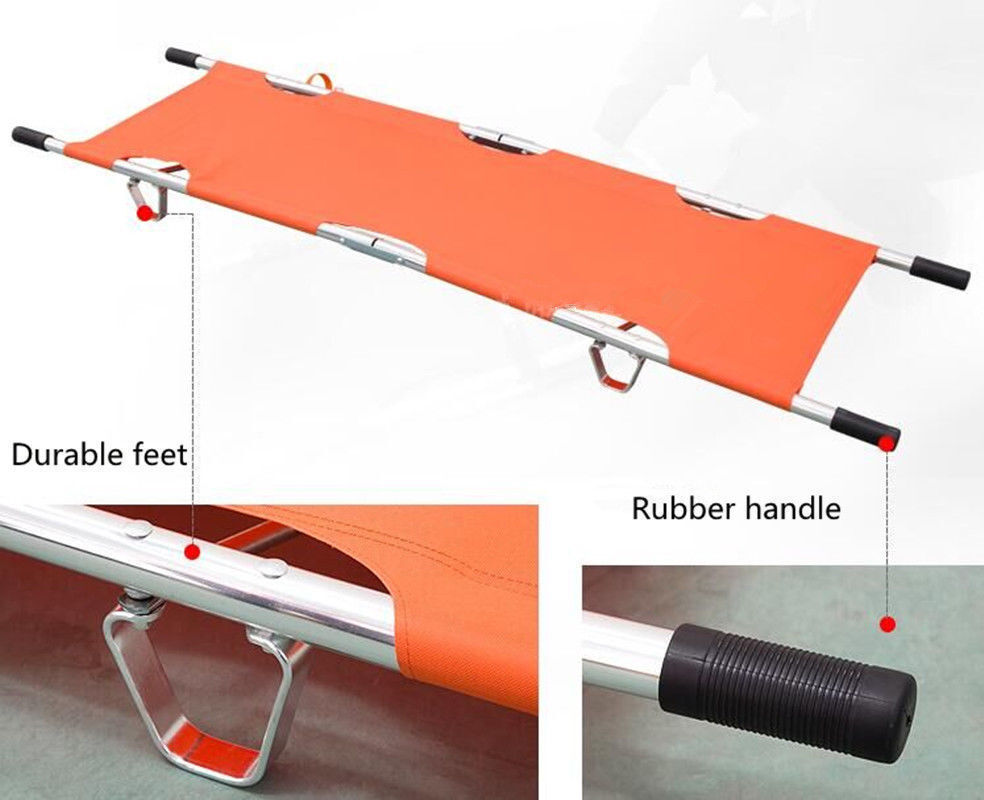 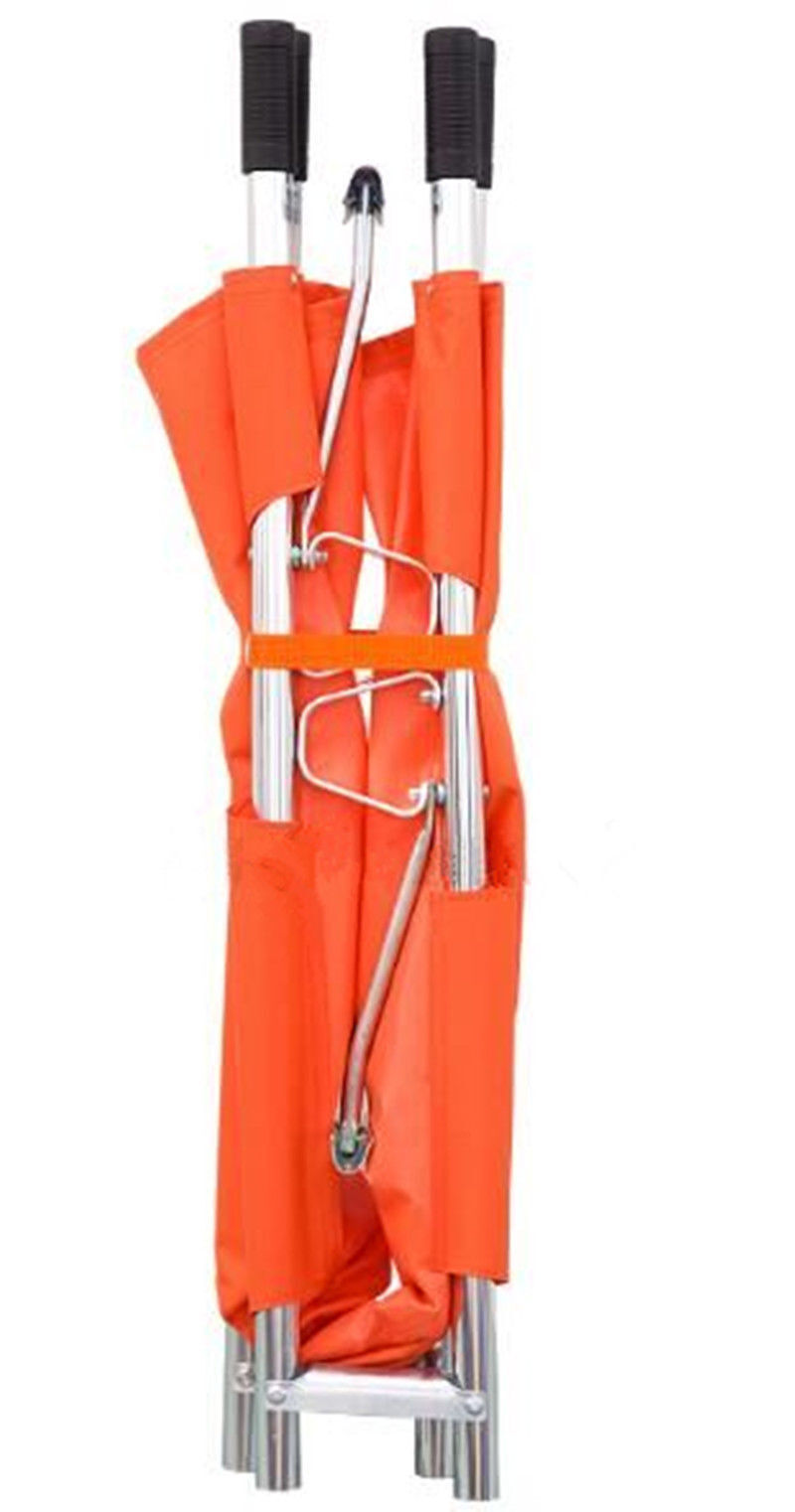 Between the high cost and shelf life, I don't think carrying antivenin is practical. For me personally, I'm not hiking so far from civilization that I couldn't get my dog to the emergency vet quickly once we were back at the car. The issue is getting the dog from the field to the car. For someone who goes on week-long camping trips in the bush, that may be a different calculation.
show more
1 year ago
woodworking