Fish, water quality, sensitivity
Since a pond is the whole world to a fish, it has life supporting limits, and I've also learned the hard way what happens outside of those limits. Raccoons used to regularly raid our pond for take out sushi. After I electrified the perimeter they haven't touched a fish in many years. We exclusively use our reclaimed sewage water to keep the pond full and the fish flourish in it. We keep the fountain basin fishless and now it's full of wogs soon to become little croakers. :) 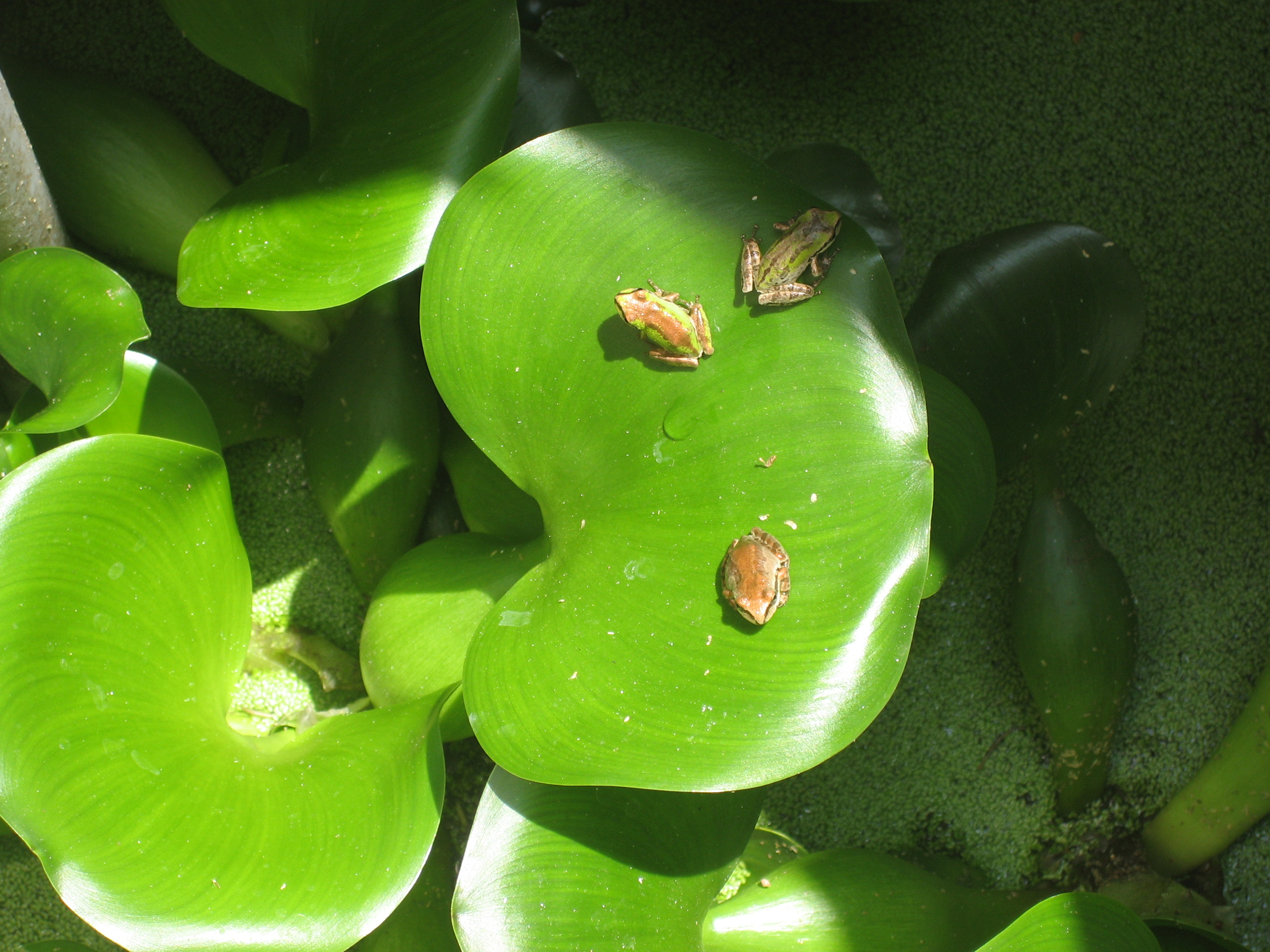 Skandi Rogers wrote:Careful about trying to go to wood the government seem set on banning all wood stoves and forcing people to buy only kiln dried wood to put in them.

It helps to live as far away from government bureaucracy as you can get. We chose to live in a rural unincorporated area which does not belong to any city so as to be free to do whatever we want.
show more
2 years ago
wood burning stoves

Russ Manning wrote:Hi Greg, looks like an awesome system. Thanks so much for your sharing, can you tell us how long do you keep the water in each of the tanks? I read how does that work for the first tank as there is always new deposits going in. Do you notice any smells from the system? 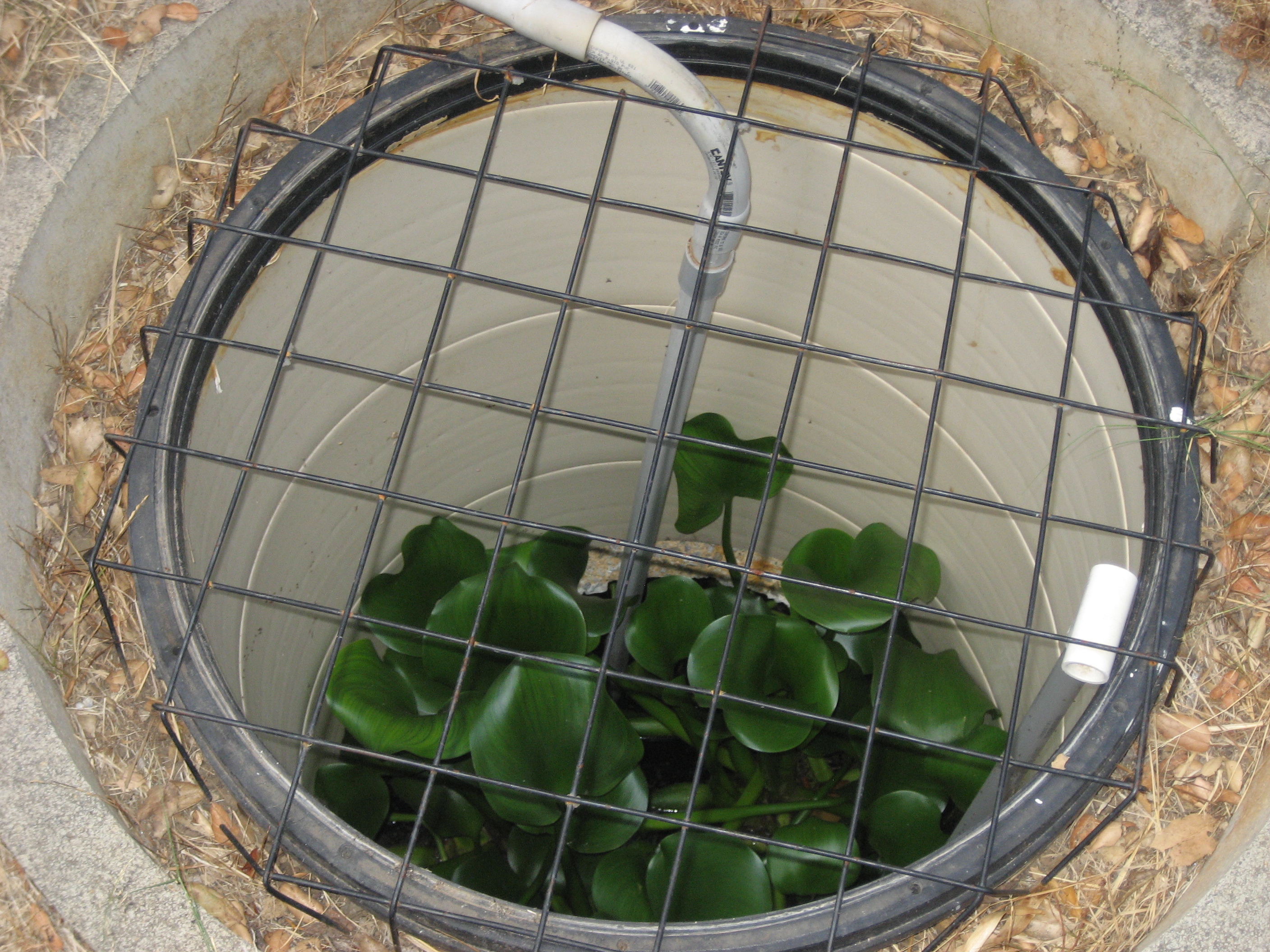 We live in the tropics and most people just have a septic tank, then heavy rains come and things get mixed up!! So looking for solutions that we can bring to the local population whom are basically poor with limited financial resources and then hotels whom have more resources, your system looks ideal for the latter

This is perfect because it's simple.
Even a large aerator uses only 75 watts of power. This is what I use for my conversions. It's available from: 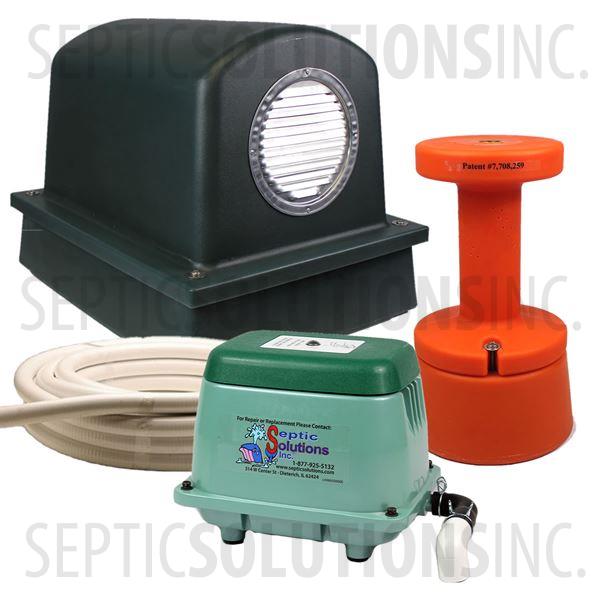 This stuff used to only be sold to licensed septic contractors. But now anyone can get it.

I've been experimenting with running our system half a day instad of constantly and for us it still works fine. However heavier usage for other people would require constant operation.

There is a constant flow of sewage water through the tank just like there is with a regular system, except with our system the water gets composted by Aerobic bacteria as it passes through. After the composted water gets pumped up the hill to the storage tank, it doesn't revert back to foul. It just remains like pond water. 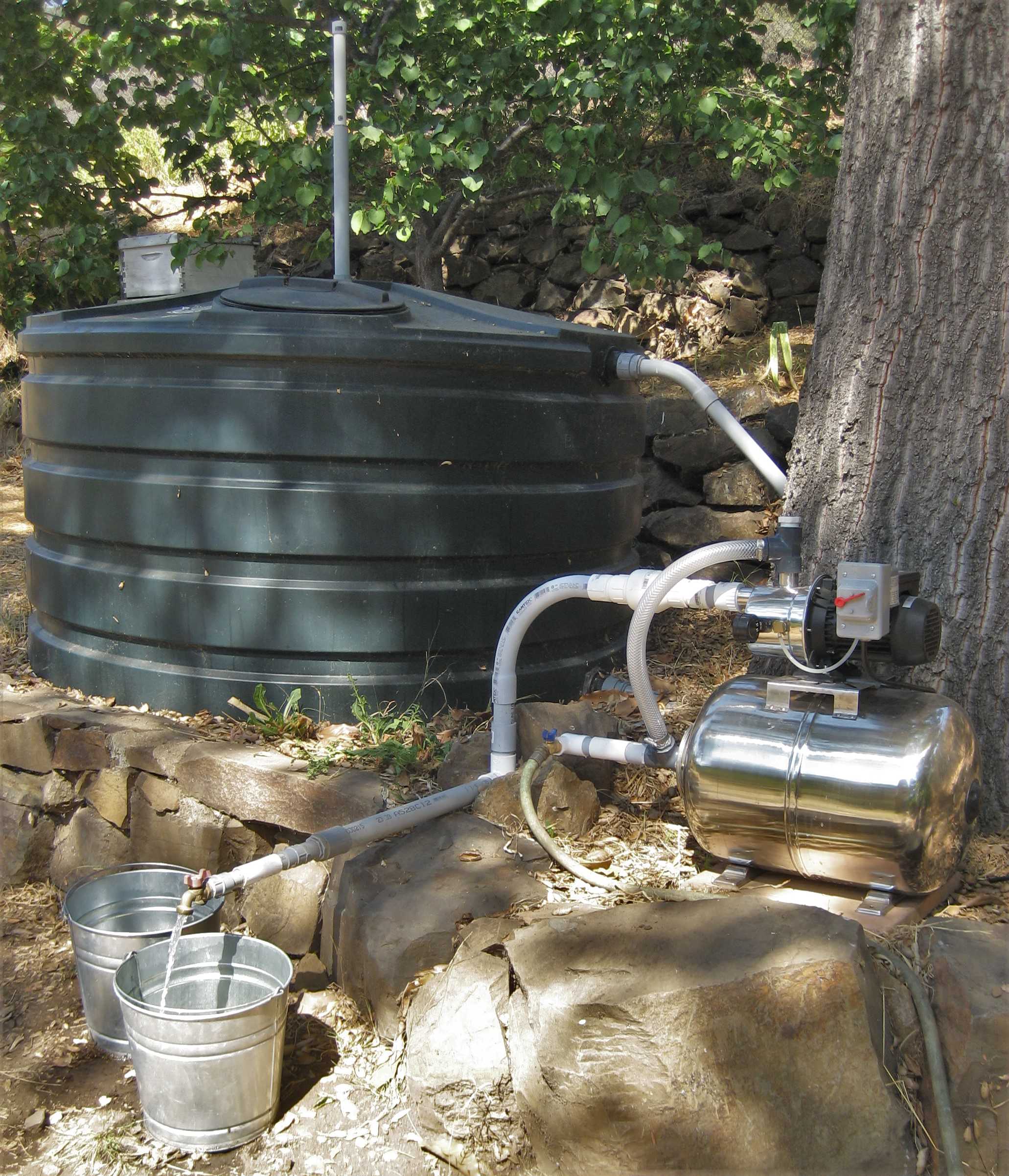 If you have any other questions I'll be happy to help. 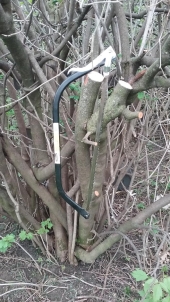 First bow saw experience
We also use bow saws for small cuts. They're quite efficient because they cut pushing and pulling. We also just got a Japanese silky saw and haven't used it yet. It cuts only on the pull stroke like a pole saw. One advantage is it can fit into a back pack. 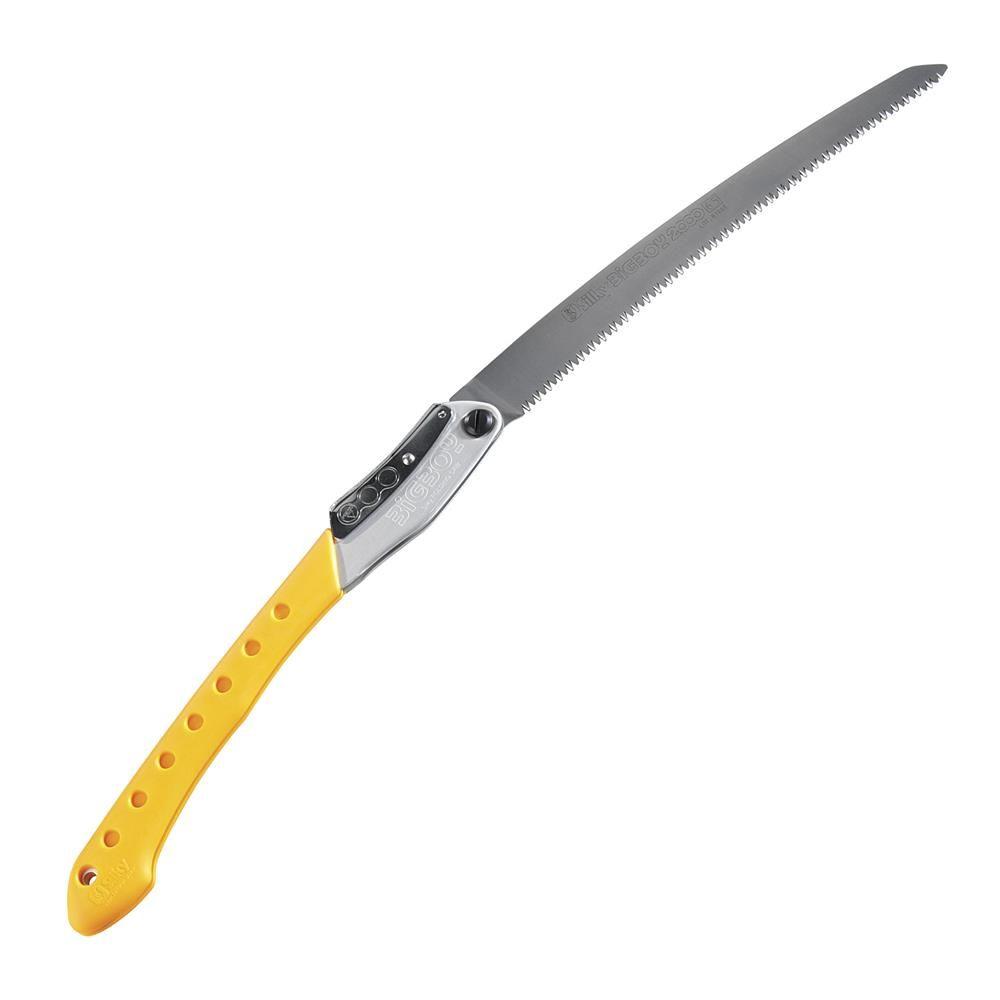