Seed Saving in Texas, and selecting for positive growth traits

posted 1 month ago
I'm pretty new to seed saving, but I have been naturalizing a few varieties of veggies in my backyard garden for about three years now. Like many of my gardening experiences I didn't actually realize what I was doing at the time!
Back in 2016 I was experimenting with some grocery store veggies to see what would regrow from scraps. I managed to get some lovely green bunching onions and green loose-leaf lettuce to regrow in my garden! I was ecstatic, but didn't realize then that the varieties sold in the grocery store would probably not perform well in my little garden beds over time.
Summer of 2016 was a hot one, and the lettuce bolted like crazy and scattered seeds all across the backyard. I didn't realize at the time what had happened, and just assumed the lettuce was a failure. The bunching onions thrived and got massive! Easily 1 to 1.5 inches in diameter and stood 3-4 feet tall. They formed giant flowering heads and contintued to grown and bloom all summer.
Ocassionally the baby onions that would sprout up would wilt and die from the heat, but most of the plants grew extremely well. I'd pull up the stragglers and toss them in the compost (Didn't realize that I was "selecting" for plants with better heat resistance!)
The onions continued to grow all through the fall, and didn't die off until a particularly cold freeze in late November.
Spring of 2017 rolls around and all across the backyard I start noticing these frilly little plants popping up out of the grass. Took me a few weeks to realize they were some babies from my lettuce!
I let them grow a bit bigger, then dug them up and replanted them in the garden beds. About 1 of every 5 survived the transplant and by mid February I had huge leafy green lettuce filling up an entire garden bed. The onions started to pop up again about the same time, and I let both plants grow well into the summer, pulling up the weaker plants that looked like they were going to die.
I let both go to seed again; the lettuce finally dried up and died in late May (about a month later than the previous year's plants) and the onions once again bloomed and grew all summer long.
2018 followed much the same pattern: baby lettuce sprouted up in the yard in the early spring and the biggest/healthiest plants were relocated to the garden beds. The onions had started to take over their spot in the garden, so I dug up one of the biggest bunches and separated out the plants for replanting. About half of the replanted onions died, but the rest grew with a vengeance all summer long.
Last year (2019) was my first attempt at saving seeds from either plant. The onions seem to be pretty well naturalized at this point and no longer die off even during the cold part of the winter; despite their large flowering heads they don't produe many seeds, so I have only successfully saved a small number of them. (I tried growing the seeds this spring, but killed off the sprouts by overwatering them.) The lettuce bolted a little later this time around (but still got pretty bitter as soon as the weather warmed up) and I was pulling seeds off the plants in June.
I'll be starting some of the lettuce seeds this fall to see if I can get some winter greens going; I'm not sure how well it will work since I usually don't see any of my volunteer lettuce until late Dec/early January. I managed to get about 20 seeds from the bunching onions so I'll be able to try growing them again this year as well. (Not sure what the best time to start those is)

I've got some other veggies growing in the garden that I'll be collecting seeds from as well, and hopefully over the next couple of years I'll be able to start selecting for stronger varieties of those.
I'm hoping to work with seed from my Shishito peppers, some purple beauty bells, green zebra tomatoes and some hyacinth bean vine from my mother's garden. 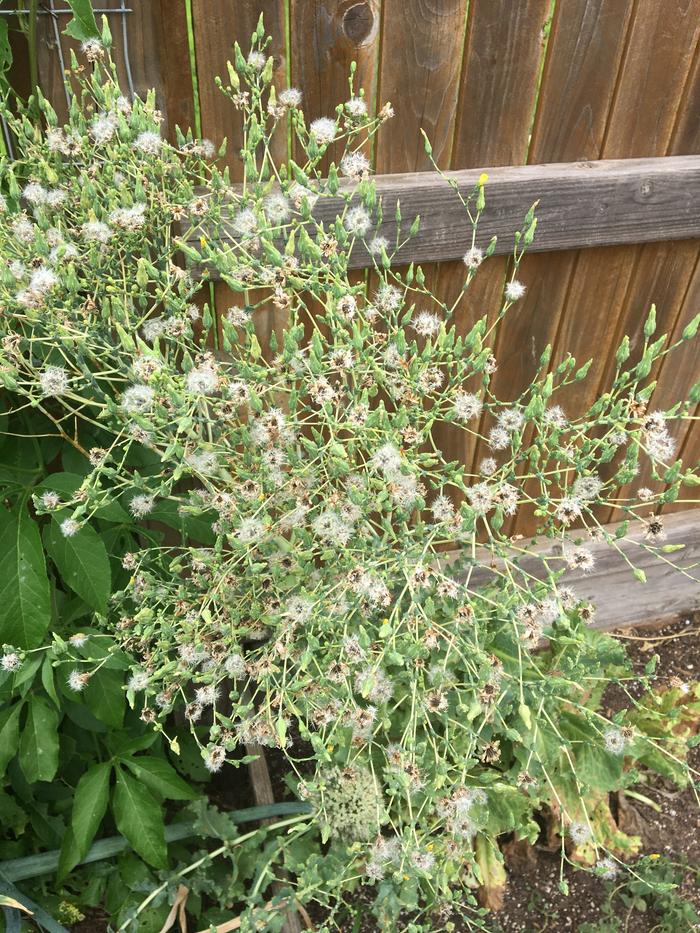 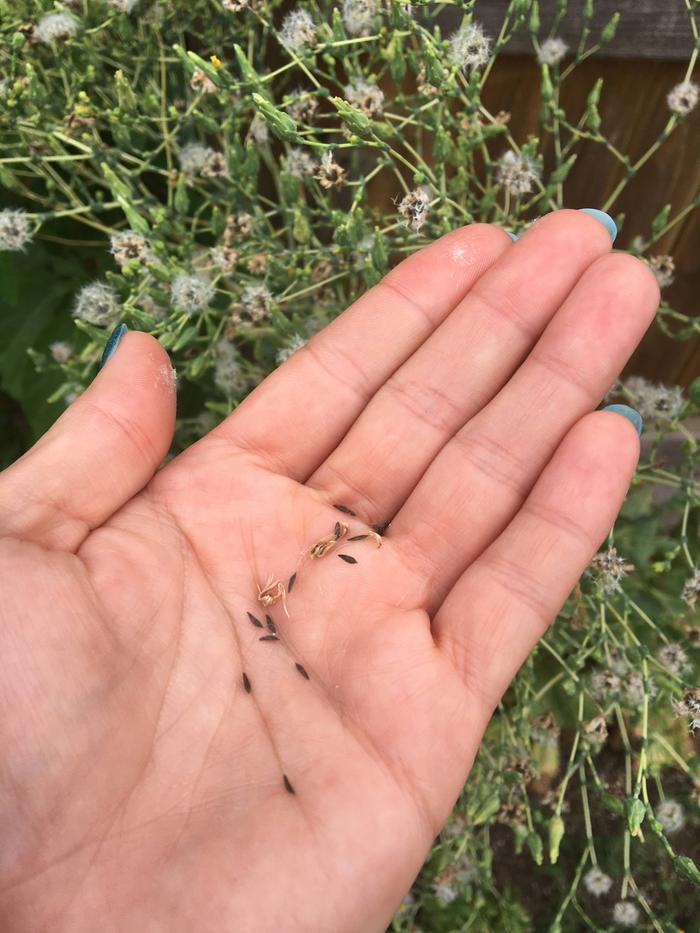 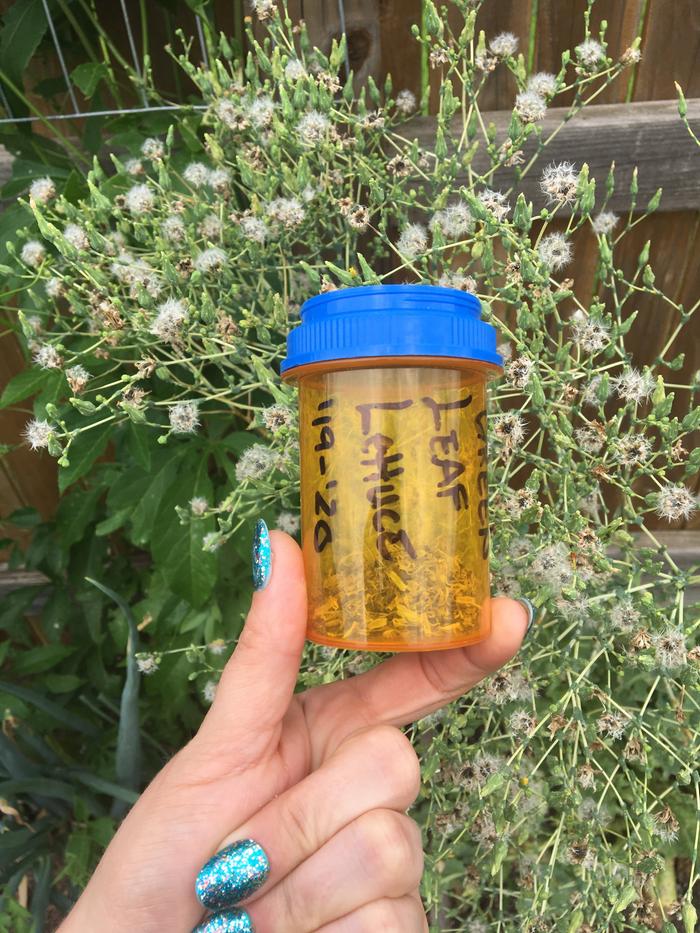 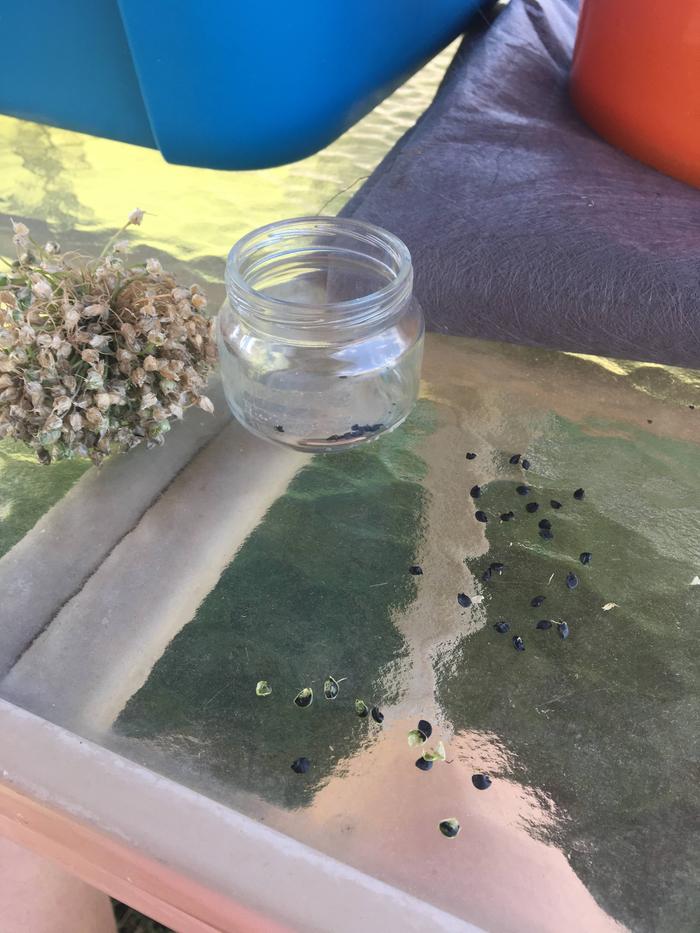 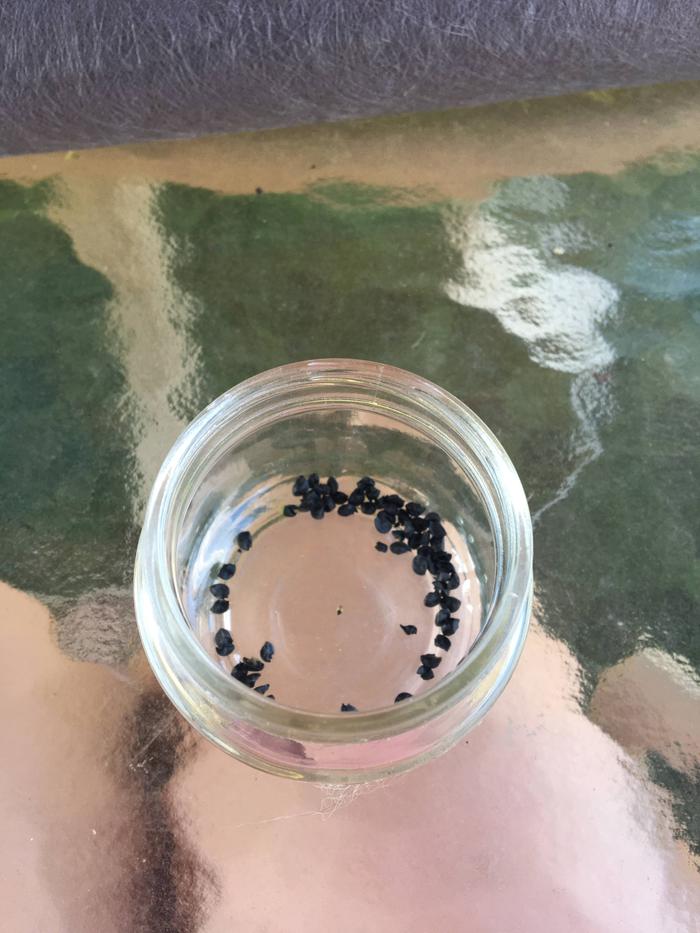 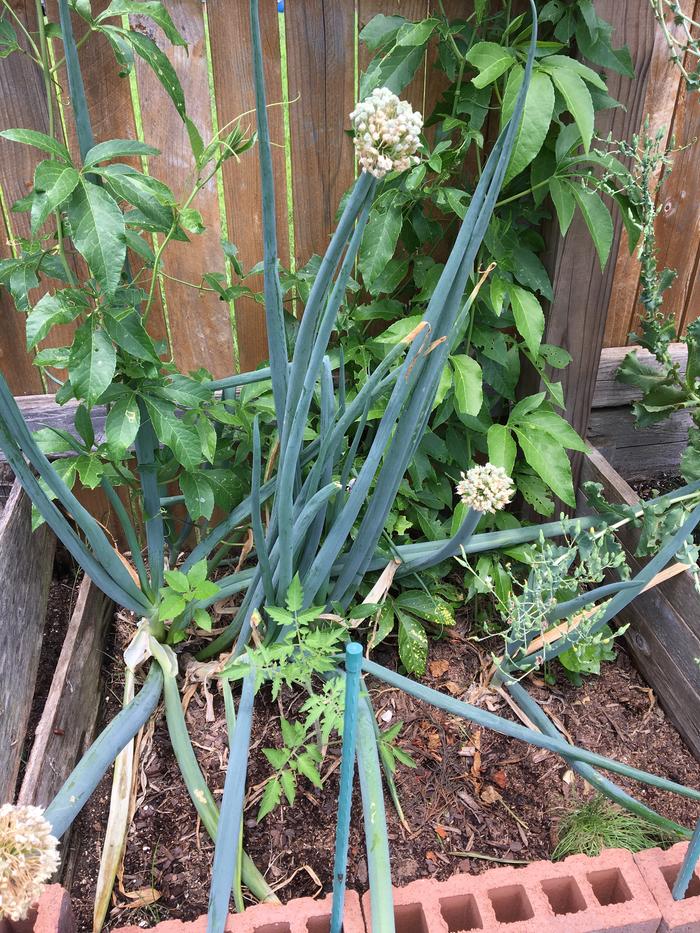 posted 1 month ago
Hello, fellow Texan! It sounds like you are well on your way to developing localized strains of crops that will be especially well adapted to your environment!
Please let us know how the fall crop of lettuce turns out. I think it'll work great, although I could see it possibly taking a couple of years before you start seeing bumper crops of fall lettuce, since it hasn't yet been selectively bred for fall growing. But, by saving seeds from the best performers in the fall, you will be selecting the genetics which are best suited to fall growing, so should see improvement with each new generation.

Kc Simmons wrote:
Please let us know how the fall crop of lettuce turns out. I think it'll work great, although I could see it possibly taking a couple of years before you start seeing bumper crops of fall lettuce, since it hasn't yet been selectively bred for fall growing.

Thanks, I absolutely will! My husband is a self-proclaimed "rabbit" and if the lettuce grows well will happily munch on it for as long as it keeps growing! He's almost as bad as a real rabbit; I've caught him outside pulling leaves off and stuffing them in his mouth right next to the garden XD
The lettuce has done pretty well as a cut-and-come-again variety so far, and we can usually get 2-3 good harvests out of each one without them suffering for it.

posted 1 month ago
I'll just have to tell the hubby that he can go to town on the heads that are the least productive. I intend to use his "browsing" habits to help weed out the less hardy lettuce!