George Ivanov
Posts: 1
posted 2 months ago
Hey guys! Around month ago I prepared around 10 shiitake hardwood pellet blocks and kinda forgotten about them.
I decided to check on them today and I noticed that most of them seem to be doing pretty good and don't seem to show signs of contamination.
I did however notice a few odd things, namely mycelium has completely covered plastic between substrate and air patch, although it easily fell off when I ran plastic between two fingers, falling down on the block as some sort of mycelium blanket.
Second weird thing I noticed is that few bags have buttons that are pressing against the plastic, somewhat like popcorning but much smaller and probably too early too.
I have since expanded filter to allow for more air exchange however the blotches/buttons or however you want to call them have grown a bit but they don't seem to look like contamination, just something a bit weird I guess.
I plan on keeping them and letting them run for however is needed, and even if it's contamination it will be interesting to see what grows out of it

I decided to post here figuring someone might know what it is and give an answer in advance, if not, I will update the thread regularly. 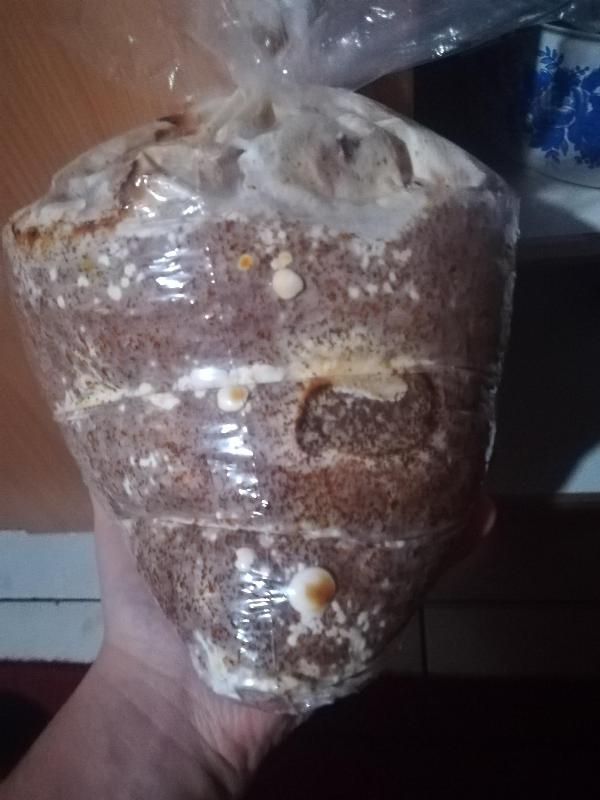 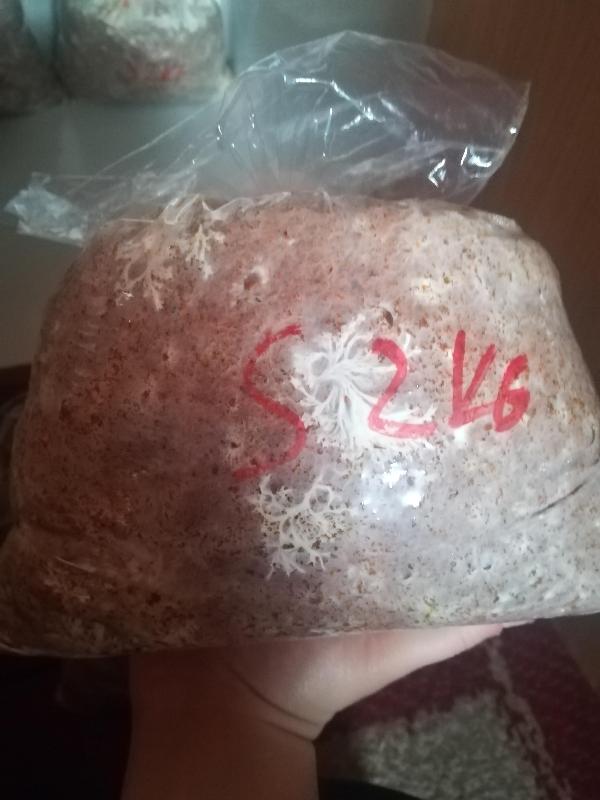 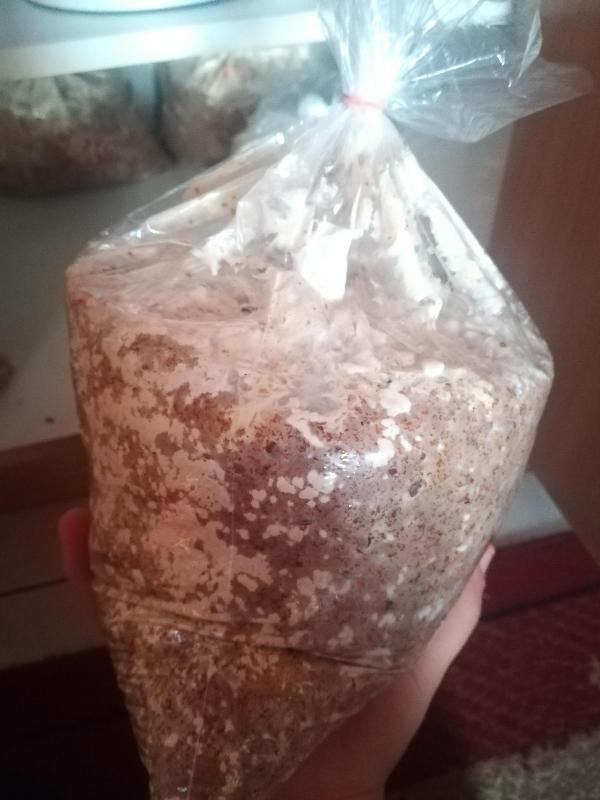