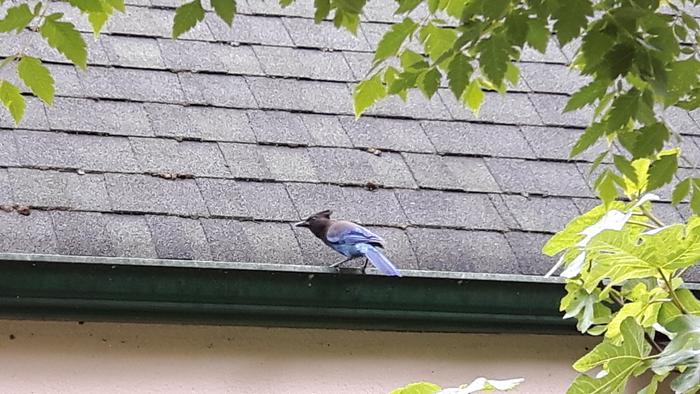 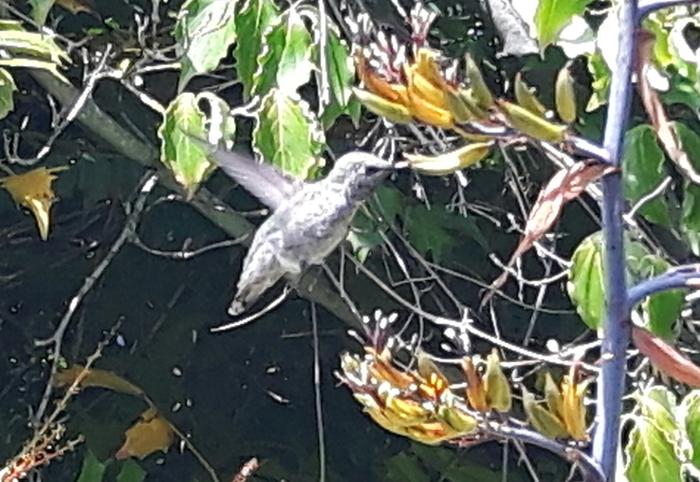 Dale Hodgins
Posts: 9002
Location: Victoria British Columbia-Canada
694
posted 5 years ago
In the city, raccoons seem to be mostly nocturnal. We see them at dawn and dusk and they usually depart as soon as they realize a human has seen them.

These photos were taken on a day that was so bright that much of the color was washed out of my cell phone photos.
.....
This Wild Life area is only about 200 yards from one of the city's largest shopping malls, but it is a completely different world for the animals. Here, the raccoons can be seen during the day. Their rhythms are controlled more by tides and available food than anything else. They see many people each day, but those people aren't chasing them away from garbage cans.

This raccoon is working it's way along the mud of the estuary. He sticks his paws into every crevice and taps on the mud under logs and another promising places where some small creature may be hiding. The tide is receding, so he will be able to forage further to the center of the river as time goes on.

There are houses a ten-minute walk from here. On days when the tide doesn't bring enough food, this raccoon may wait until dusk and then raid a garden or steal some dog food. He's already wearing his burglar's mask. 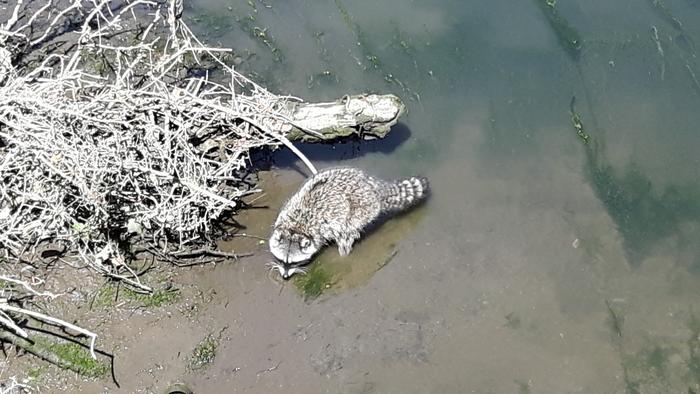 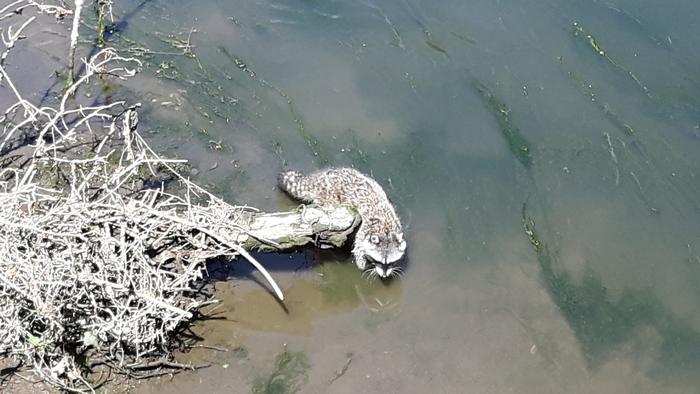 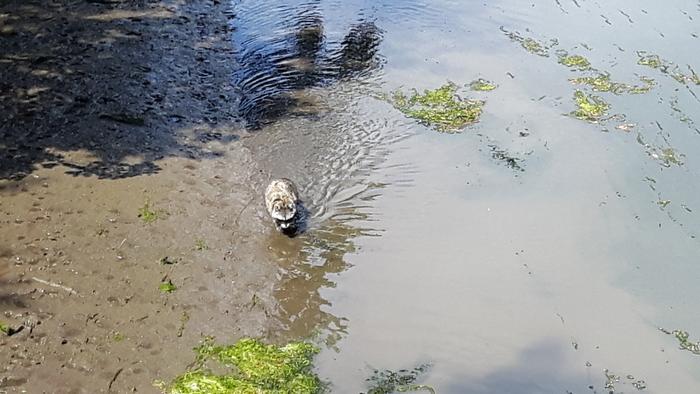 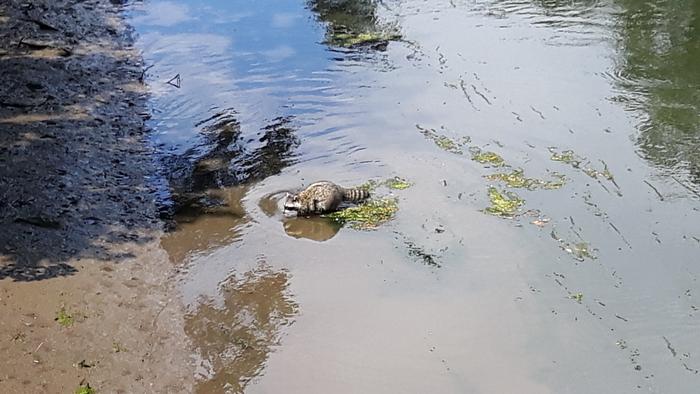 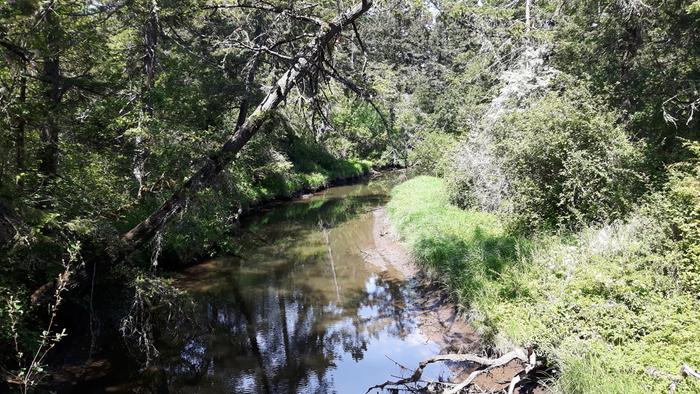 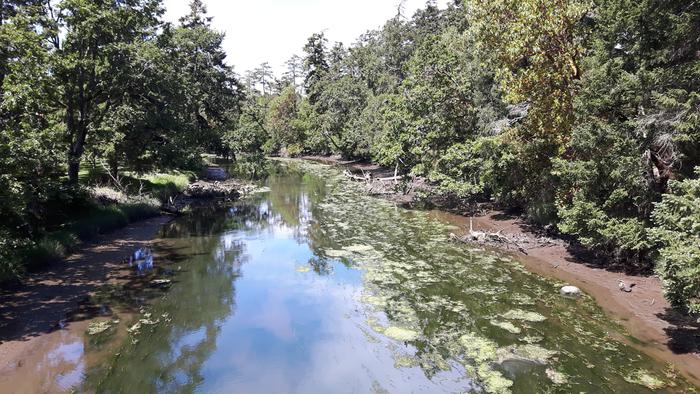 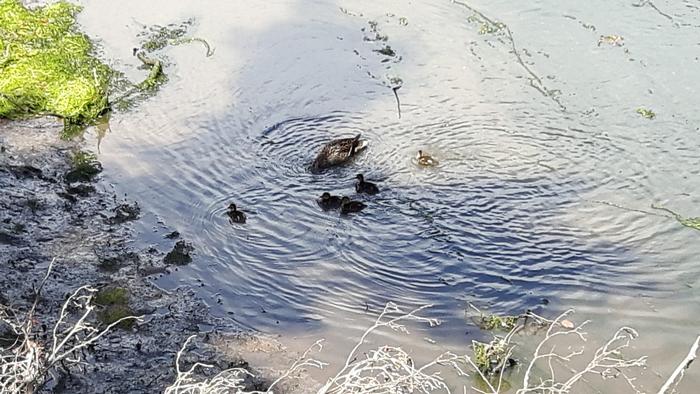 Potatoes growing on the snake mound had no wireworm damage. Potatoes grown in a cool spot where the snakes don't frequent, had damage to every potato. 100% is a number I can work with. It's pretty clear that the snakes are doing their job.

I have never seen a slug on the thousand square foot mound that has become a snake breeding ground. This island is covered with slugs.
20160621_125537-1.jpg 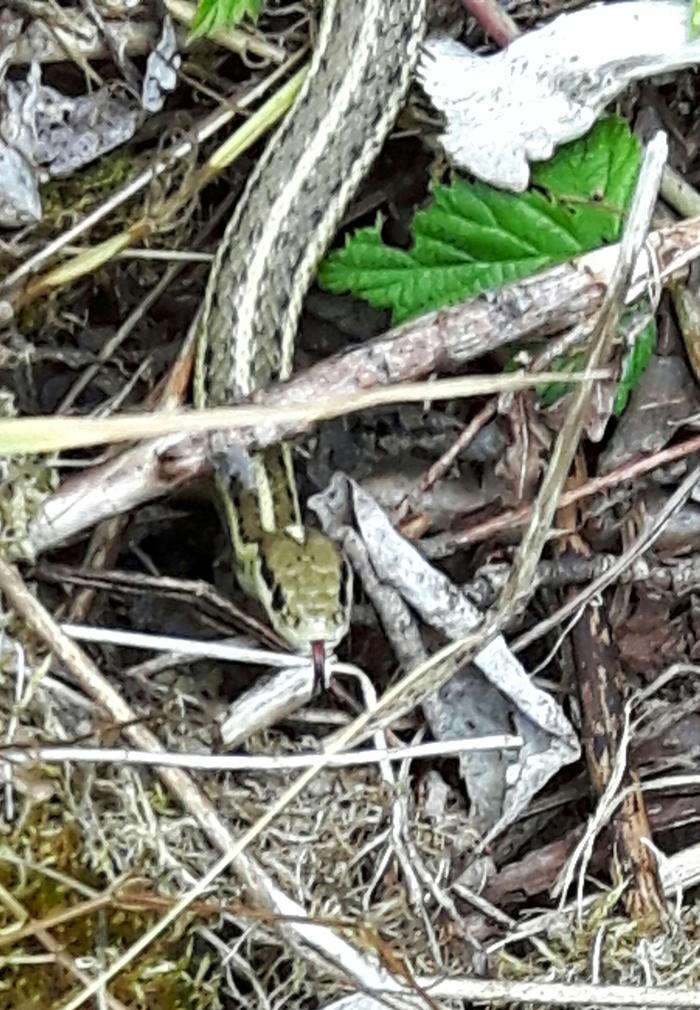 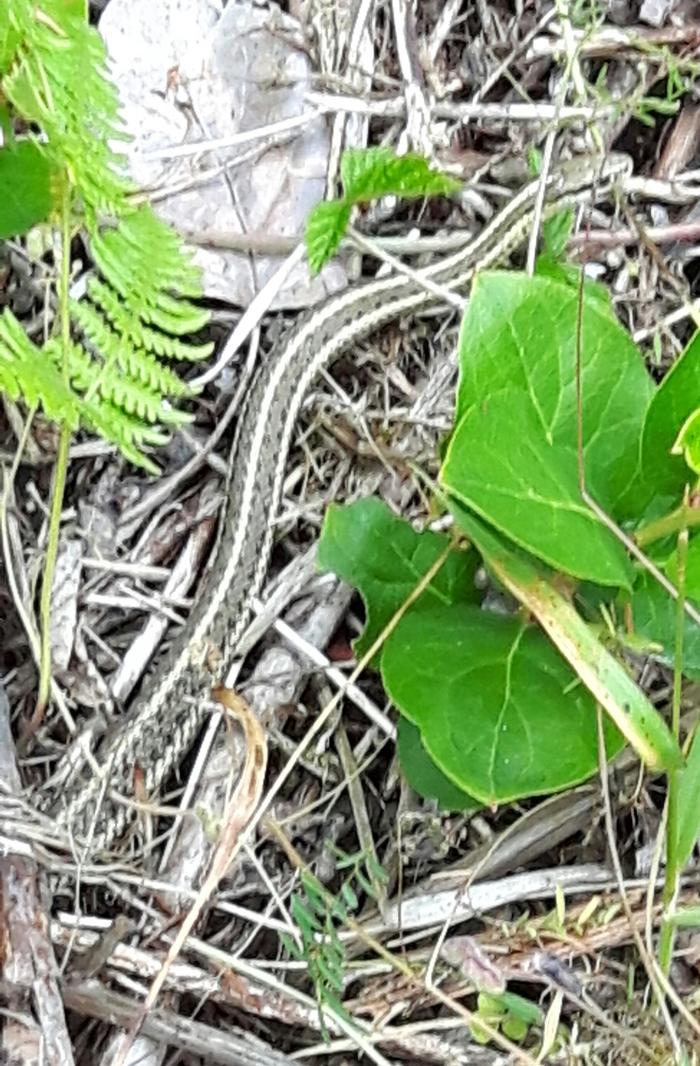 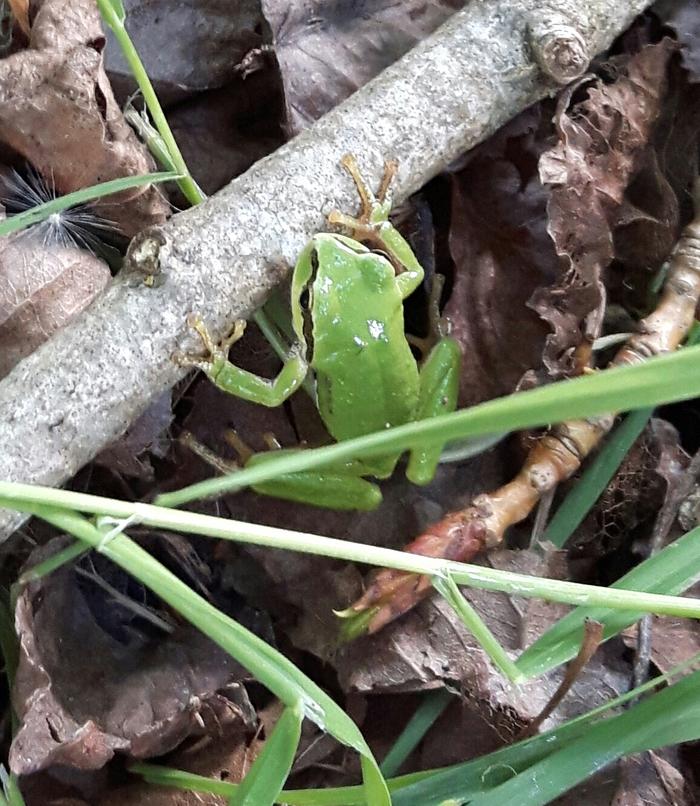 Dale Hodgins
Posts: 9002
Location: Victoria British Columbia-Canada
694
posted 4 years ago
I got the mother deer to stop by whistling a tune. She wanted to keep walking, but the babys took advantage and started drinking.

I'm not sure what the name of this street was. It may have been Abbey Road. 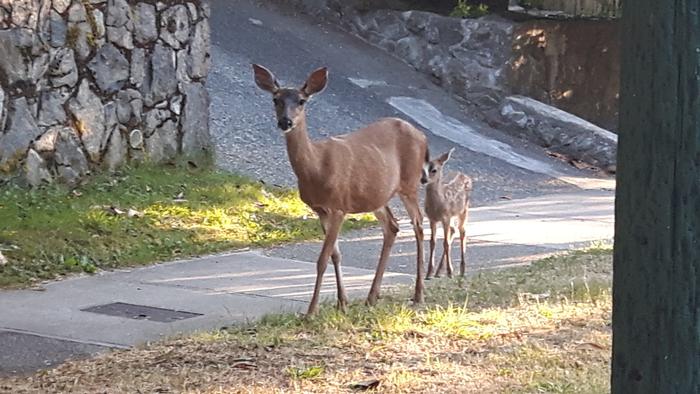 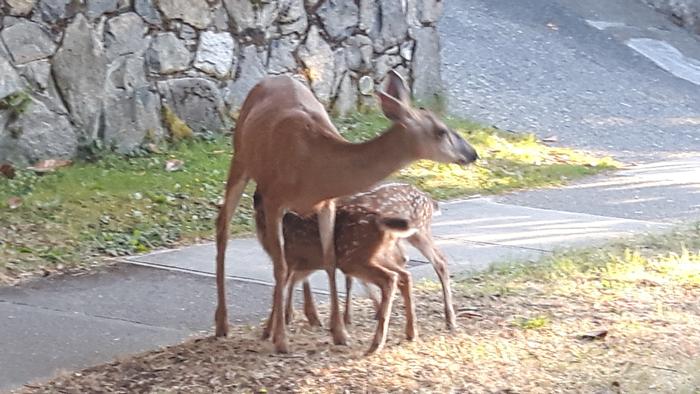 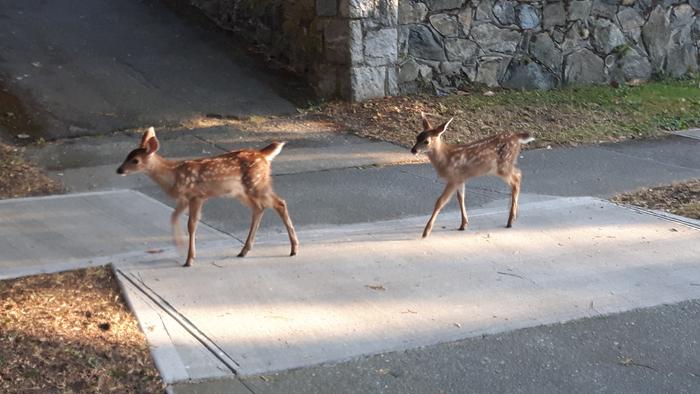 Dale Hodgins
Posts: 9002
Location: Victoria British Columbia-Canada
694
posted 4 years ago
Deer like to eat, and they are quite agile. Here at Government House, the home of the Leftenant Governor of British Columbia, deer do most of the pruning. Many of the bushes are shaped according to where a deer can comfortably stand.

I could see using them for this in an orchard, if you had a way to let them in when you want, and keep them out when you don't. 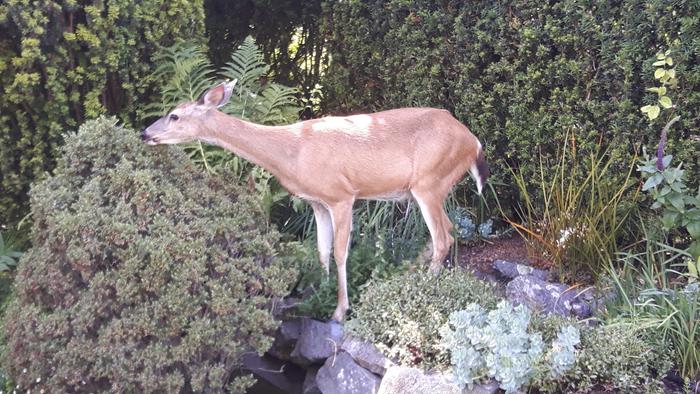 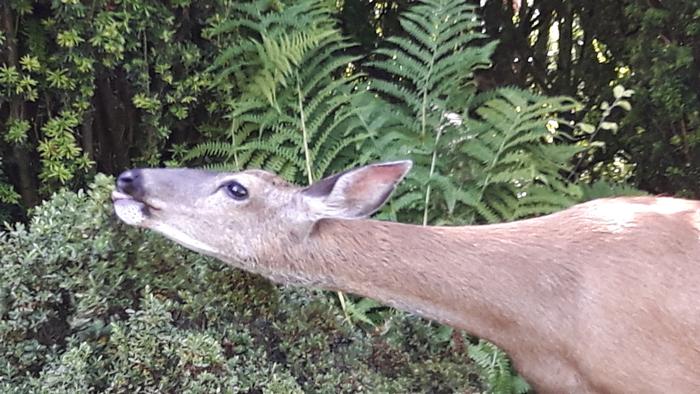 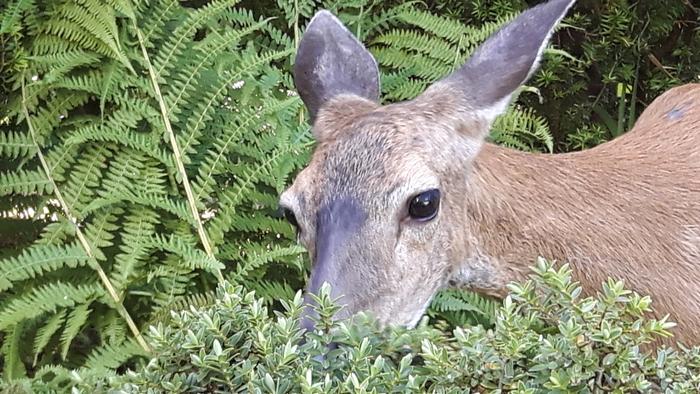 Dale Hodgins
Posts: 9002
Location: Victoria British Columbia-Canada
694
posted 4 years ago
I pruned a tree with little berries on it. The deer and fawn didn't even wait until I was finished, before coming to eat the best pieces. 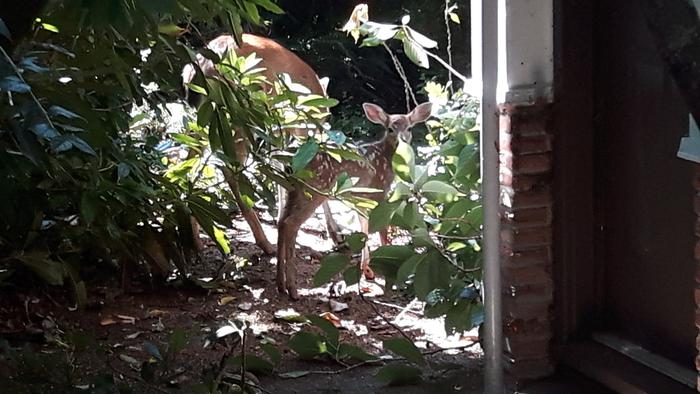 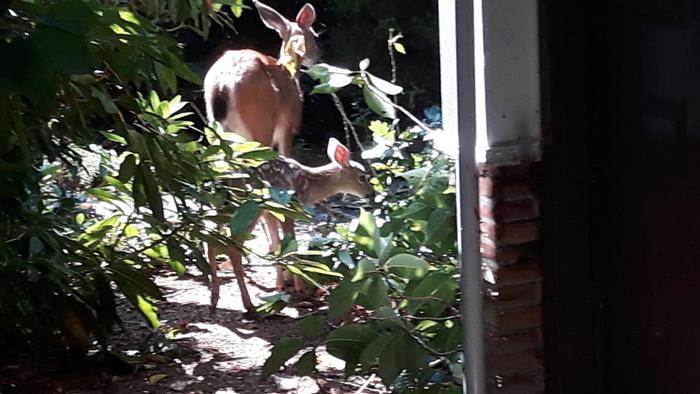 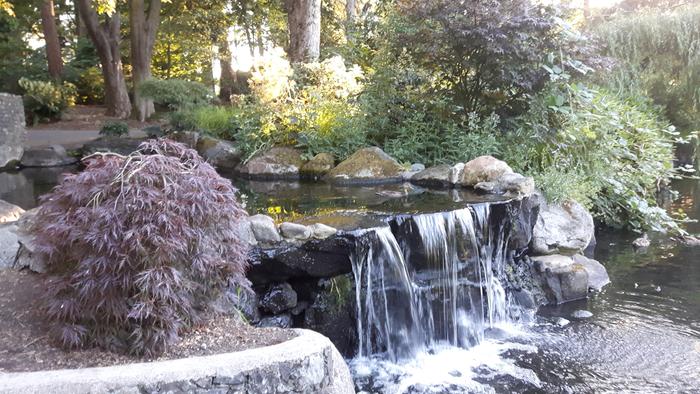 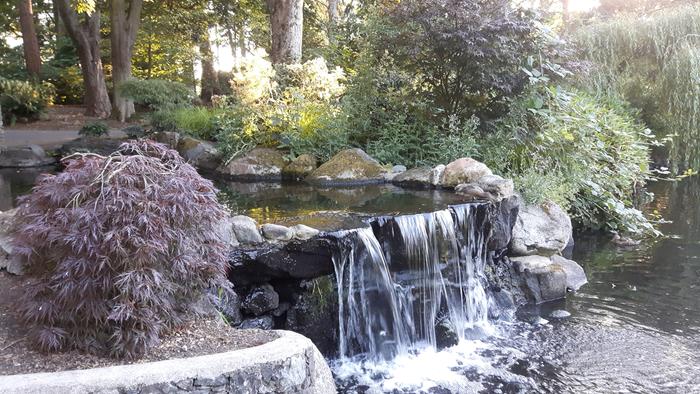