Jesse Newcome
Posts: 30
1
posted 7 years ago
Hey folks. I have "All That The Rain Promises" but I am a noob and am still learning to use it. I bought some bales of straw to grow some oysters on. I sterilized some of it in a pressure cooker and stuffed it in ziplock bags with some spawn plugs from Stamets site. I figured I'd just do a few bags first for a test run. It was a success and the oyster mycellium agressively colonized the bags with no noticeable contamination. I was going to cook some more straw up today but I found that it has since become moist and completely colonized with the mycellium of the mushrooms in the attached pic. I guess it would be easier to find them in the books once the caps open, but I thought one of you gurus might know off hand what they are and if they are poisonous. And will it be safe to sterilize the colonized straw and grow oysters on it? I know the books I read talked about growing different strains on spent substrates from other strains, but if the first strain was inedible or poisonous, would the edible strain uptake any of that?
IMG_1635.JPG 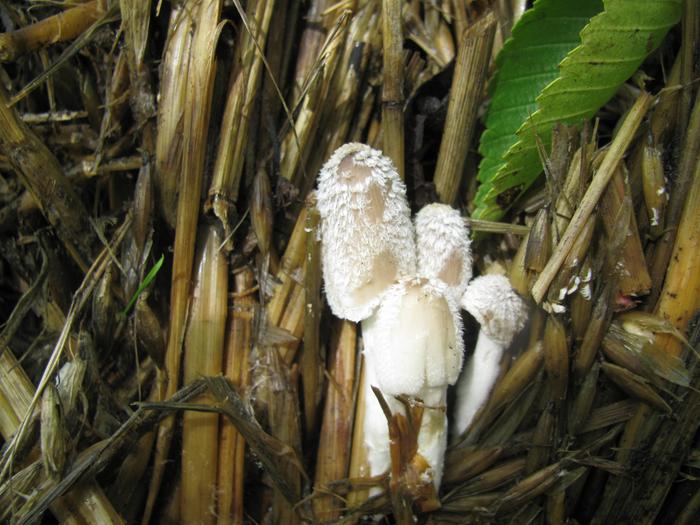 If it dissolves into a pile of black goo in a few more hours, that would clinch the ID.

Inedible and poisonous are two different things. If you sterilize media that had inedible mushrooms and then grow a flush of edible ones, that's probably going to be safe (no uptake of toxins). However, if there are Amanitas growing on something, I'd rather not experiment in reuse of the media.
Jesse Newcome
Posts: 30
1
posted 7 years ago
I will watch for goo... thanks.
Haley Toups
Posts: 5
Location: Carson City, NV
posted 7 years ago
Reusing media can be risky business, as even after sterilization there is the possibility that some spores may remain viable enough to re-colonize the substrate. I suggest sterilizing for at least an extra hour to ensure lyses of any spores or foreign mycelium. Good luck with your oysters!

Jesse Newcome
Posts: 30
1
posted 7 years ago
Thanks. I have been pressure cooking it for quite a while. I'm going to let this be a trial for now until I'll get some better, fresher stuff and keep it dry. This is what they look like once they get inky.
IMG_1649.JPG 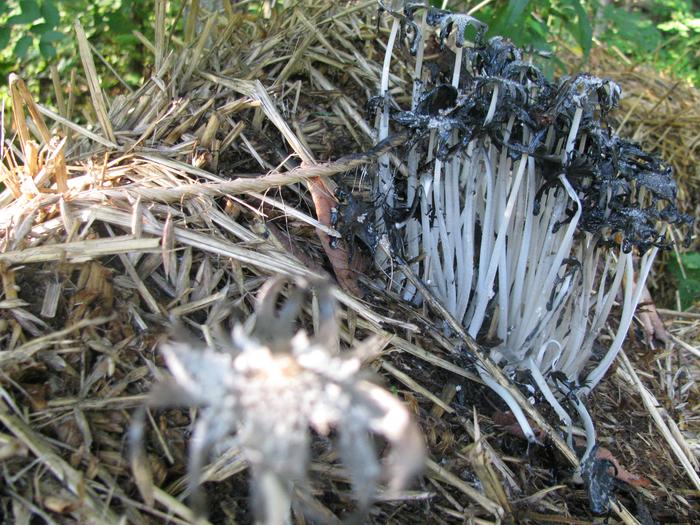