Help with my raw remote land in Alaska (Kodiak)

Cayo Seraphim
Posts: 31
3
posted 3 years ago
I am looking for one or two people who would be interested to live on my remote land in Alaska in exchange for putting in time to create an earth building or two and planting food forests and other projects like fencing. The land is raw and I don't live there and I won't be living or staying there for a while. But I would like to start creating there.

The land is on a beautiful bay on Kodiak island a mile up from the beach. It can only be reached by boat or float plane (you can get a ride from a fisherman from a nearby town). There are not many trees there now and the trees are young. There's a stream with salmon. This would be for someone who would be interested in going there with zero infrastructure and camping and living in a tent while building a cob cottage or wofati to live in. And then starting some other projects like planting trees and berries and more. And someone who appreciates living in a remote place with big bears! I would cover all the material costs.  This could be a longish term arrangement or just seasonal if someone is interested in going for summers. There's a lodge nearby but otherwise none of the other neighboring landowners have built anything or live there. Hunters come through.

Note this is just a photo of Kodiak, not the actual land. Just to give you an idea.
image.jpeg 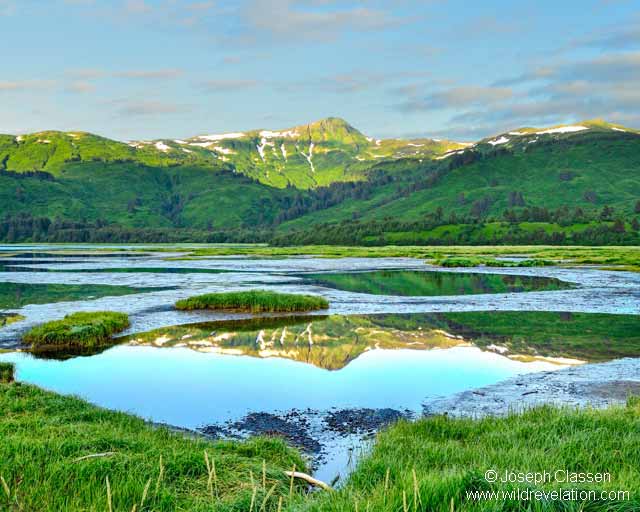