Dale Hodgins
Posts: 9002
Location: Victoria British Columbia-Canada
670
posted 2 years ago
I think it's likely that there are more mobile users than there are people sitting in front of their laptop. I can't even picture what the non mobile site looks like anymore.

So here's a great way to advertise. Whenever a person's phone lights up, there's going to be some sort of screensaver. That could be something that has some sort of little message about permaculture. It could be a garden scene or anything else that will still work, with all of the different apps and things that are going to be displayed over top of it. Anyone viewing this, might be interested.

Then there's the ringtone. It could be Paul pontificating about something fairly brief and concise and something that's okay to be repeated several times depending on how long the people let their phone ring.

I currently have a picture of 1970s sir Mick and his song the Cocksucker Blues. But I could be convinced to change that, if there were something compelling available. I was compelled to change my ringtone from Baby Got Back that I had on there a few years ago. My daughters just didn't see the humor in it. I thought it was quite catchy. I've also had Sinatra's My Way on there and Billy Idol's Rebel Yell, the world's greatest love song. But I'd be willing to give up some of this shenanigans, if permies had something to replace it with.

Just imagine a ringtone that says, "a food forest is a naturalized system of producing food in a forest environment, without herbicides or pesticides blah blah" blah or some other interesting tidbit. This would repeat over and over while I let my phone ring in the lineup at the grocery store, because it's my ex-wife calling :-). Perhaps there's a way to set it up so that there are a dozen different messages that are produced in rotation the way you can set up music to do that.

Do this with every phone that belongs to the people on permies and you will hit a few million ears every day. And many of those people will see the screensaver as well. 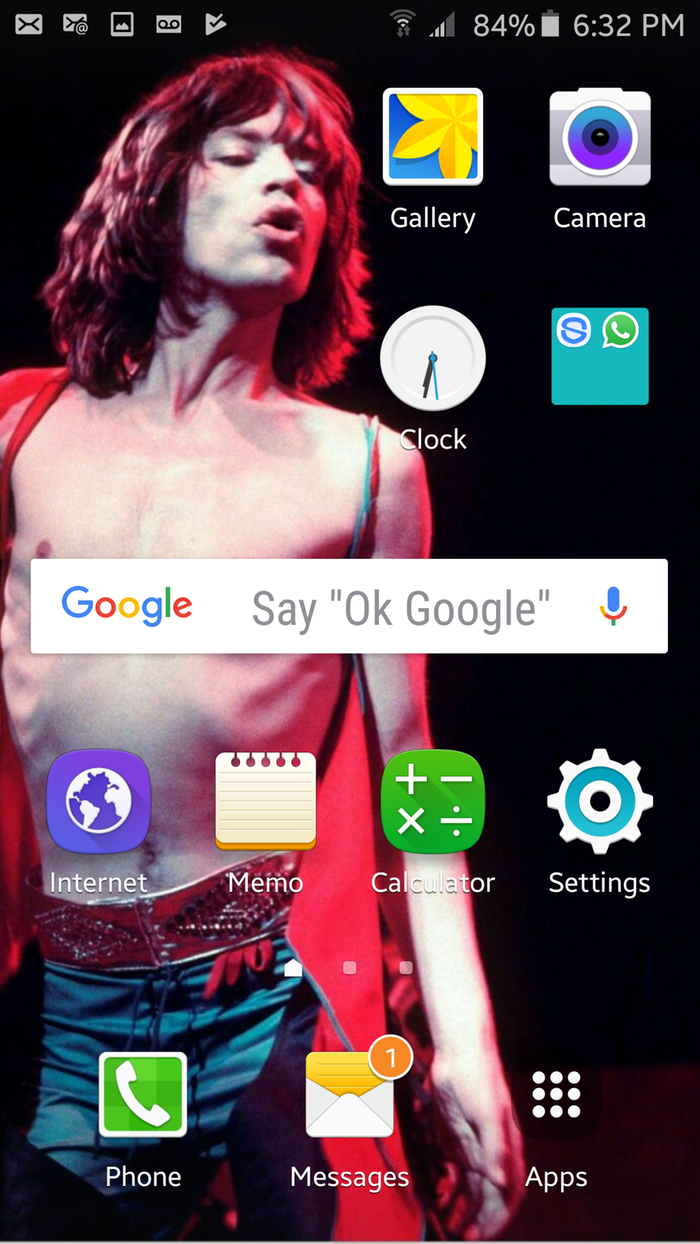