I learned a word in a new language

I moved, made a noise, and the tomcat from next door ran out from under the ramp, stopped about 20 feet away.
The squirrel turned to face the cat, ka-ka-ka-kaaaaaahhhhh!
I now know a word in squirrel!
The things I learn....
:D 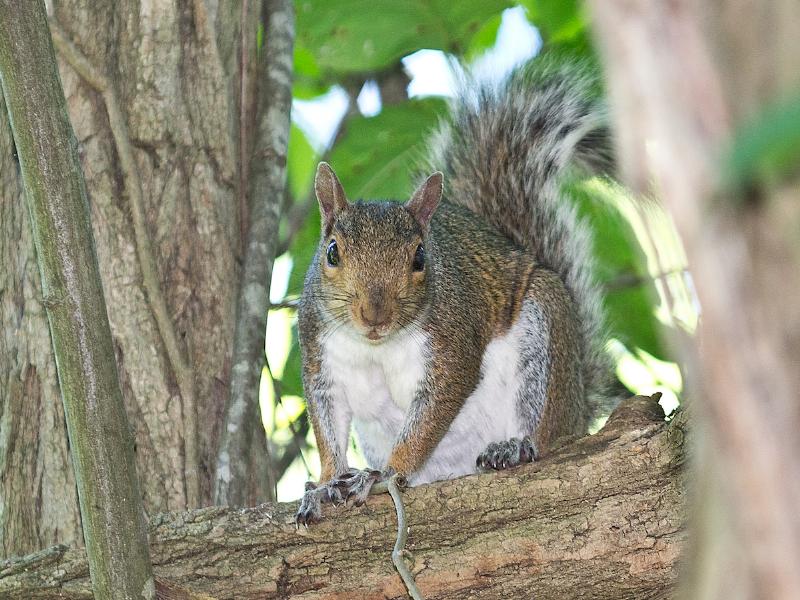