I've got tons (well, not quite tons, but hundreds of pounds) of seeds on the way for broadcasting this spring and fall. Bit of a late start for spring in my area due to covid delays and many retailers out of stock, and also my decision making took a while.

It's a blend of n-fixer, biomass/nutrient accumulators, medicinal herbs, aerating taproots, insect habitat, etc. The medium-term goal is to aerate and build the soil and also provide forage to chickens, goats, and pigs (who are not yet situated on the property but ideally, will be this year).

The problem: basically, being the season it now is, some grasses and "weeds" are quite well-established. Although I have plenty of competitive plants in the mix (see below for specifics), I'm a bit worried they won't be able to establish due to what's rather strongly established there at this point in Spring. Of course, I don't actually want to "eradicate" the native species or anything silly like that, either, though.

Lawn area near the house: 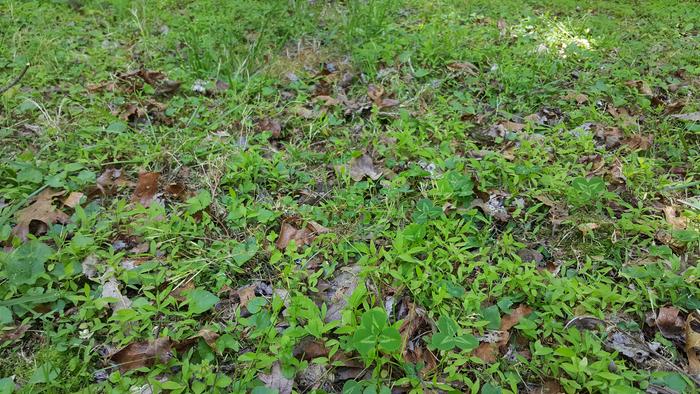 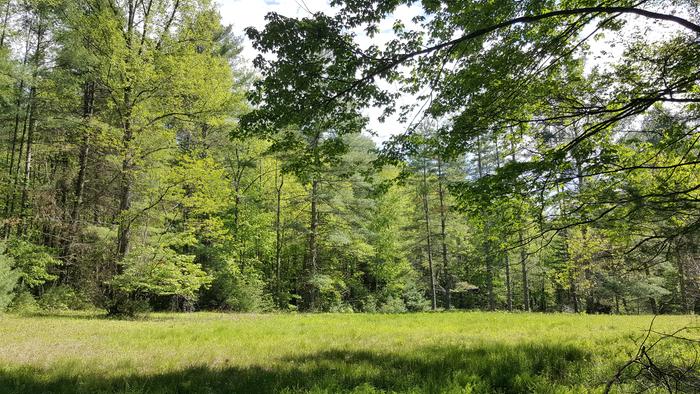 Here are the options as I see it:
1) Throw and mow--broadcast the Spring mix with an upcoming rainstorm in the weather report, then immediately mow the existing vegetation down as low as possible
2) Temporary flooding a la Fukuoka (perhaps a few days or a week before throw and mow)
3) Wait until fall and plant fall blend (see background thread below), then plant what would have been this spring's blend, next spring.

I realize I kind of have to commit to SOMETHING and take my chances, but what would you do? I'd rather not miss out on this growing season despite the late start. But if I'd be risking likely wasting a lot of seeds I would rather wait.

For more context, my longer background thread is here: https://permies.com/t/139811/Big-Picture-perennial-forage-forest

Zak Tucker
Posts: 12
1
posted 6 months ago
I think ypur best bet is to throw and mow, the chopped weeds will act as a mulch, I would save half of your seed blends for the following year for whatever doesnt establish this year. Other than that, throw, mow, and let nature do its thing. The seeds that are in less than ideal areas like your blueberries for example will be outcompeted where they dont belong and vice versa, it's worth a shot! Good luck