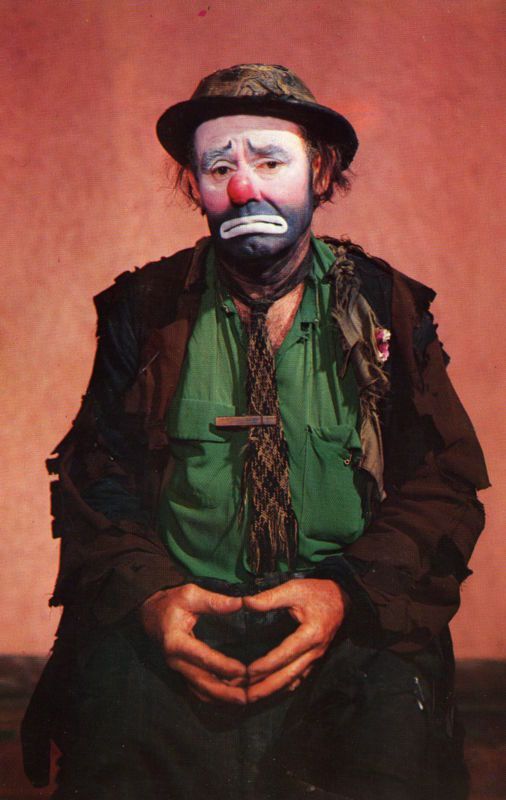 
Weary Willie Day on December 9th recognizes the art of clowning and the impact it has on our lives. This holiday was named for the character made famous by Emmett Kelly, who was born on this day in 1898.

Weary Willie was a unique character in the art of clowning. Kelly had developed Weary Willy at a time when the white-faced, goofy clown was the norm, and selling the idea for a sad, down-on-his-luck clown did not fit the formula most circuses were seeking. For the time being, Kelly put back on the white face and the brightly colored costume.

Times and attitudes changed when the country was in the depths of the Great Depression. Downtrodden and world-weary was the face of the nation.  People could identify with Weary Willie like never before. Weary Willie, his frowning, whisker-shadowed face, and his dirty, torn and worn costume, went on to become an American icon.

His son, Emmett Kelly, Jr. carried on Weary Willie’s persona well into the modern era until his death in 2003, at the age of 83. 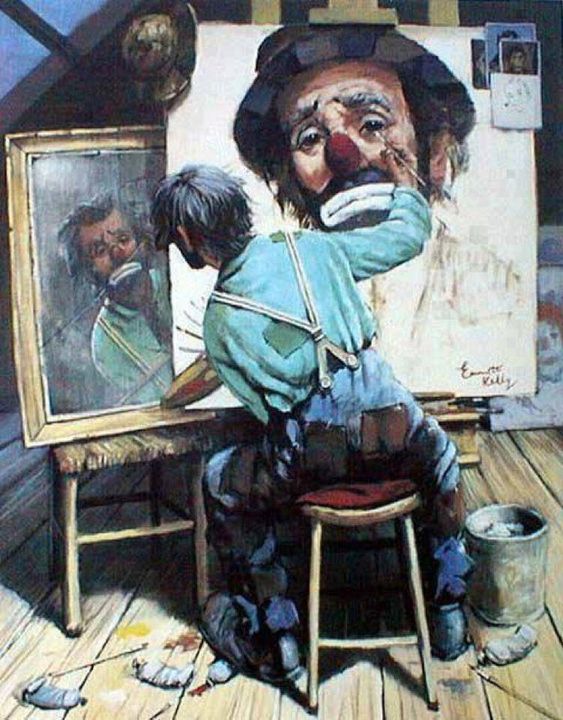 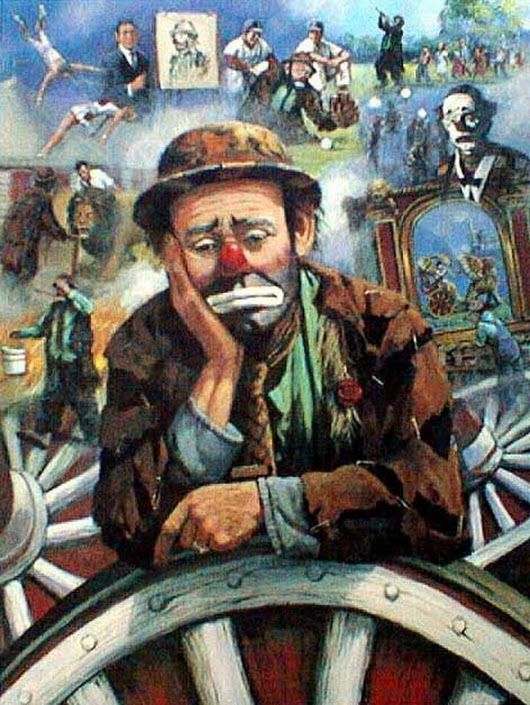 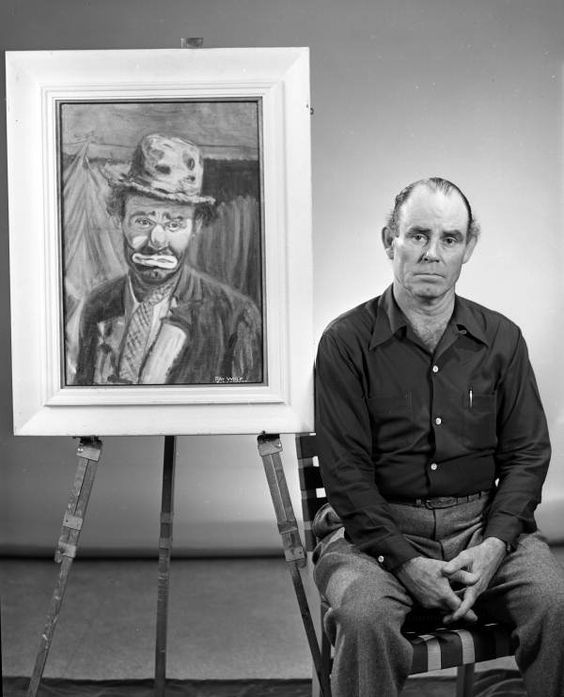