It’s a grey and dreary winter’s day. My thoughts go to Youth Day as I drive down Buffelsfontein road toward my regular Walmer coffee spot. My mind dwells on the sad truth that the passenger seats in my car are all empty. My children have now grown and left this town for a brighter future. No youth in my car this youth day.
My gloomy sadness is interrupted though, by an unfamiliar sight by the side of the road. A makeshift water station on the verge with a number of emergency taps on light blue plastic standpipes. Our answer to “Day Zero,” I am told, has been to drill boreholes in strategic spots and allow people to fill containers of water enough to drink and cook and clean with. Later, over coffee, I can’t help but think, that if ever there was a monument built to mark the failure of government in this town of ours, then these blue standpipes are it. No political argument, no beaming Politian’s picture in the press or free pop concert for the masses can argue away these pipes. They are there standing boldly as monumental evidence of our inability to manage the affairs of this city region. The unavoidable truth is that government is failing at the most basic and fundamental level. Running water and flushing toilets are not rocket science. Running water is the most fundamental and non-negotiable starting point of what we have come to expect from urban living.
I am sorry to tell you though that I really don’t have any answer to the water problem. I’m simply using this very visible failure as an excuse to talk about a question that’s interesting to me right now:
Is it not time we begin to re-ruralise?
Is it not time that we accept that our current system, just does not have what it takes to effectively manage towns and cities? I mean, have you driven down the main road in Humansdorp lately? It’s one continuous pothole. Makhanda has had water problems for years. Mthata is chaos!!
Is it corruption? Is it white monopoly capital? Is it the construction mafia? Is it lazy officials who earn fat salaries but don’t deliver? I’m not interested in those questions right now. I am interested rather to zoom out a bit and consider the slightly larger question of why it is that we, as a civilisation, have decided to build cities and towns in the first place and whether the conditions that seemed to make cities and towns a good idea way back then, still prevail.
I can completely understand why the first towns and cities must have sprung up all those thousands of years ago in Iraq and elsewhere. Back then it was so much easier to get all the cool stuff you needed by living in a city like Eridu. The butcher, the baker and the candlestick maker were all right there. By contrast, your rural cousin had to figure out how to make what ever cool stuff he wanted all by himself. Living in the countryside was a ball ache!
With time, through the growth of civilisation, the industrial revolution and right up to the 21st century, cities became increasingly sexy. The city meant, running water and electricity. It meant education for your kids. It meant music and entertainment. It meant fun church and religious activities. It meant access to more potential romantic partners. It meant access to better health care. City living though (for all but the very rich) came at a huge price. City dwellers contend with crime, bad food, air pollution, overcrowding and worst of all; jobs to pay for all these conveniences and cool stuff. But perhaps the biggest price we paid was the loss of our connection with the land, the fresh smell of rain on the soil and the feeling of being part of the glorious living organism that is our mysterious planet.
What I see lately though is a glimmer of an exciting shift brought about by rapidly advancing technology. A discernible adjustment in focus from urban to rural. Thanks to solar and battery technology, we no longer need to live in a city to run a fridge or computer. Thanks to cheap electric pumps and plastic piping, rural homes can have running water and flush toilets. Very soon, even remote rural areas will have super-fast satellite internet. This will give rural people access to the highest quality education through apps like Udemy, the highest quality preaching for the religious-mined though apps like YouTube. It will give access to a huge pool of potential romantic partners through Tinder and Instagram. Sure, living in the city will still give you somethings that you just don’t get in the country, but I am open to the idea that the scales will begin to tip. As city living becomes increasingly less bearable, as we are no longer able to shower or water our tomato plant and as rural living becomes slightly less tedious, we make be shocked to see a landslide of people beginning to Re-ruralise. Of course, this trend will begin with the rich, but as we have seen with all technological change, these trends spread very, very fast to the poor. (Remember how cell phones were first just for millionaires and rock stars?)

I am very excited to see all this unfold in the very near future. Are you excited too? 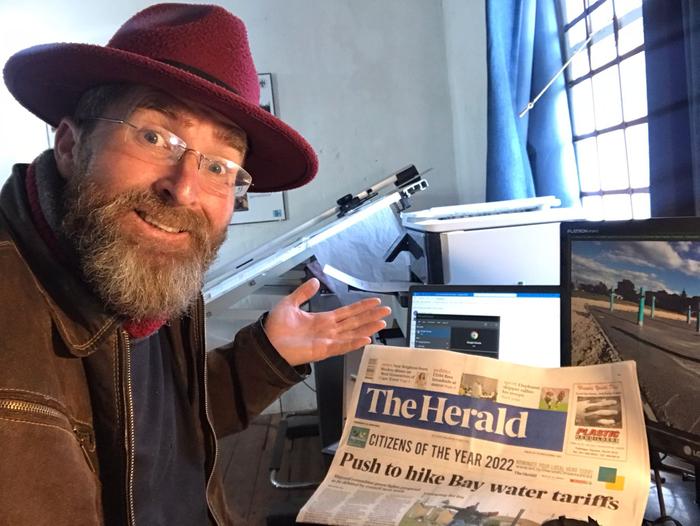 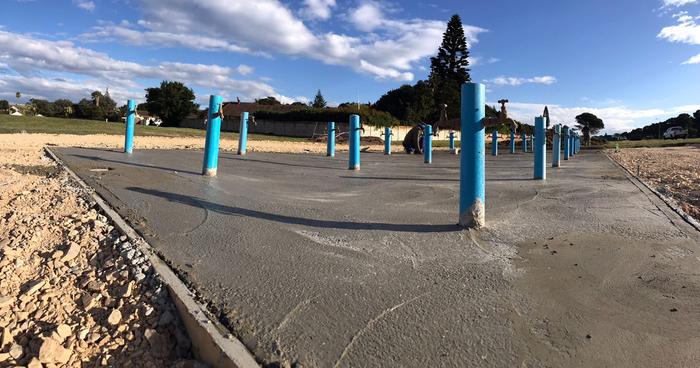