posted 1 year ago
Last week, I had my first appointment with Functional Medicine.

It's been a long road to get here, and the idea was first introduced to me several years ago.

To begin the documentation of the process - I recorded a podcast later in the day with notes from my doctor and health coach.

You can listen to that episode here:  Ep. 189 - AAR on Functional Medicine and The City

This morning, I followed up with the notes taken during my meeting with the Nutritionist covering Functional Nutrition.

The follow up episode can be seen here:  Ep. 193 - Functional Nutrition

If anyone has been through Functional Medicine, I'd love to hear from you...

...and if you have any questions or comments, feel free to drop them below! 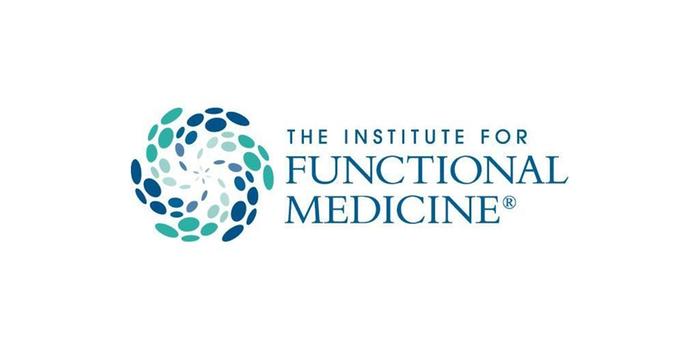 I took the last antacid that was prescribed to me by my gastroenterologist this morning.

After 10-14 days, I will be able to submit the final tests before engaging in the grain-free elimination diet for 6-8 weeks.

I spoke about this in a recent podcast that you can listen to here if interested.

In a way, I'm almost glad that I've got the 10-14 day "wait time" - this will help me make adjustments in the kitchen.

Also helpful is the fact that travel plans in October have changed, and I will not be going to Colorado.

This is a relief and I am grateful to be able to make the transition in my diet without interruption.

I took the last antacid that was prescribed to me by my gastroenterologist this morning.

After 10-14 days, I will be able to submit the final tests before engaging in the grain-free elimination diet for 6-8 weeks.


Good luck with your functional medicine!

I had my run in with antacids too, it was prescribed by my doctor and I would get a new one every few months without really knowing why. Turns out long term antacid use is horrible for you so she just flipped between manufacturers to make it look nice on paper!

I'm almost certain it caused low stomach acid in my case, which disturbs uptake of some nutrients, in my case B1 and magnesium the worst.
There is a sphincter above the stomach that is supposed to close off the esophagus so that stomach acid cannot travel backwards since the esophagus  is not suited for strong stomach acid, but that sphincter needs B1 for the nerve function to trigger properly and close, magnesium for muscle function and a strong stomach acid to know when to close at all. Also food allergies, SIBO and IBS can be driven by low B1 and MG since both are needed for healthy gut motility so that things are moved along properly by smooth muscle function, I went low carb and it certainly helped but the real difference was B1 and Mg supplementation. BTW the need for B1 is smaller on KETO but it's far easier to get too little since it's added to many carbs in the SAD diet.

Far people have low stomach acid than high stomach acid and the symptoms are essentially the same, it would have been such a simple thing to test but I just took the antacid and forgot about it, not really knowing that it can have severe health consequences that are difficult to rectify even after stopping the antacid.

I wish you all the best and hope you will give us some updates on how it goes, I've been trying to find a functional medicine doctor too.
Jeff Wesolowski
Posts: 61
Location: nw ohio
3
I like...

posted 11 months ago
crazy that my intermittent gerd went away with drinking kombucha. Homemade and not as strong as store bought.  keep up us on your progress.  Haven't seen ya since permaculture classes many moons ago. Good luck jeff