Brenda Groth
pollinator
Posts: 4437
Location: North Central Michigan
26
posted 8 years ago
What kind of mushrooms are these: are they edible or not?
Sept-11-2010-078.JPG 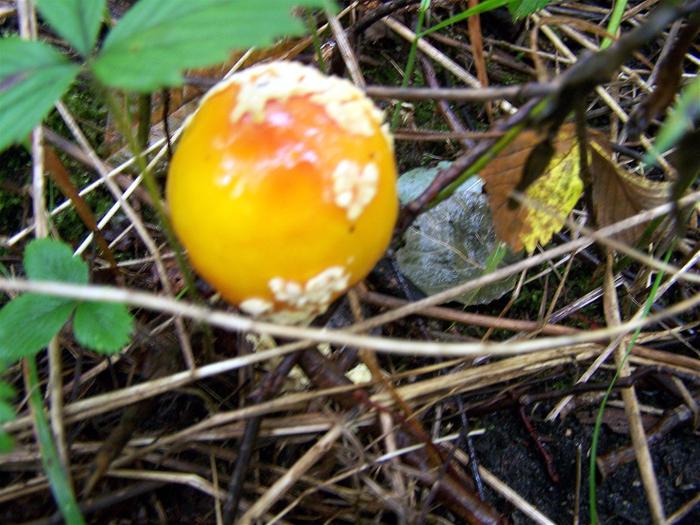 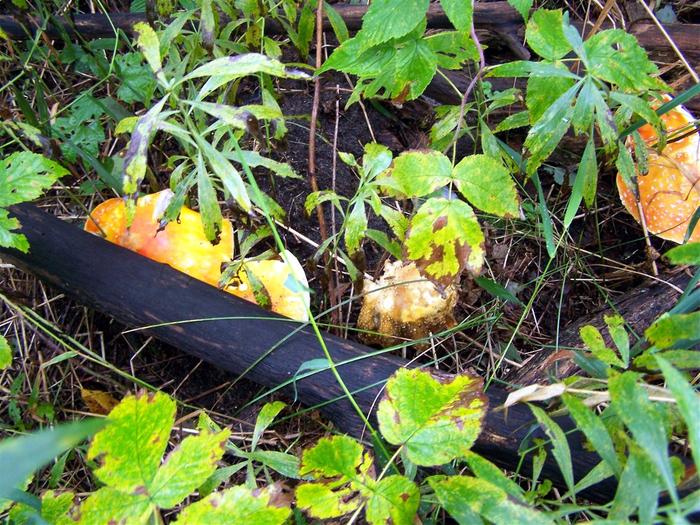 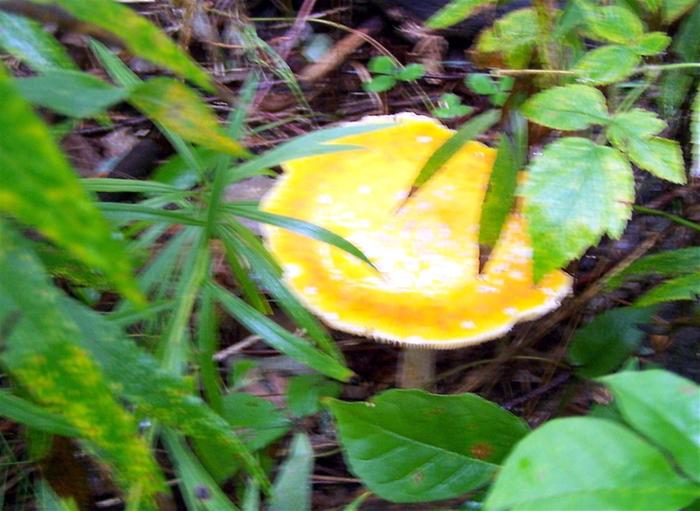 Kota Dubois
Posts: 171
4
posted 8 years ago
Brenda, that looks like an amanita muscaria var. formosa, or the yellow fly agaric. If it is totally white underneath and seems to have immerged from a egg like sack at its base than it is. IT IS POISONOUS!!! but not useless. In the old times farmers would soak them in milk and put the milk in a saucer. Flies would drink the milk and die, thus its common name.

Brenda Groth
pollinator
Posts: 4437
Location: North Central Michigan
26
posted 8 years ago
thanks so much, I looked them up and you are definately spot on..i posted that info on my blog below ..great to know