I am looking for some new seeds. Both are perennial in nature. 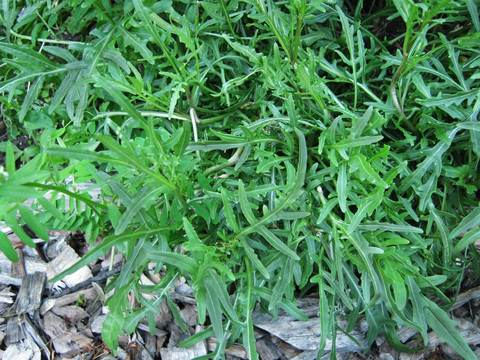 Simple organic seeds from the coop. The secret of perennial arugula is lots of llama poop LOL. And, I never "plow." Instead I have raised beds. Each season, the arugula sprouts from an ever thicker root system, then I allow it to go to seed. After the fifth year, it flowered and actually dumped seeds that became new plants. So, it went from perennial to self seeding in one year. Year five, last summer.

My arugula has its own bed, which is shared with a little bit of asparagus and not much else. I think that is also key to developing the plants and getting them to remain viable through our harsh winter. In the spring I will dump copious amounts of llama poop on the beds again.