Invasive Blackberries Are Trying To Kill Me!

posted 2 weeks ago
We bought house whose yard had been completely overtaken almost five years ago. The only other thing thriving was English Ivy. The picture shows our yard in 2012, four years before we bought it. What you cannot tell is there are five mature fruit trees in the center (see the 'mounds') as well as a 8x8 chicken coop and about a 300 square foot fenced run. Twice between then and us purchasing the neighbors saw companies come in and knock it down just for it to grow back.

We bought it winter/early spring and had NO idea of the horrors awaiting us. Then April came and the vines appeared. We watched for a couple weeks. Then it all got weedeated and the digging began. Our polaski is the MVP of tools here. We pulled out roots bigger than our arms regularly. Made a goal of so many per day and each of us kept on. In my pulling I discovered a thornless variety amongst the H's and was happy to figure out there was a few rough rows of Loganberries struggling along. Those got pulled and potted while the fight continued. As we started pruning up the very neglected trees we found vines in the tops of the 30 foot cherry and all over in the apples. Then we just stayed on it. If we had a moment and found a root or vine we took the time to get it out or went back later. On year three we knew we were winning because big, dead rootballs started to "surface" in our beautiful soil. They pulled much easier and we no longer found stretching vines but just a couple leaves trying to gain momentum. At that time we started focusing efforts on the ivy, as it was killing the Pines. This past summer I was able to wonder my yard barefoot for the first time without getting poked. There are still berries but we have managed to take back 99.5% and I'm okay with that. Most are outside the area we currenty utilize and easy to manage at their current size. 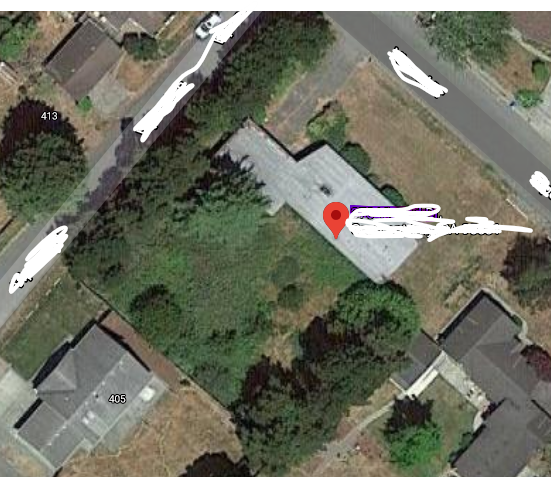 posted 2 weeks ago
The hack, slash and dig (the roots) is what worked here also. Keep in mind, even a missed leaf (let alone a cut off vine or stem) will happily root, even months later. Everything cut/dug must be burned.

I did discover that the cut vines happily form easily managed "balls" when raked into small piles. Using the rake, "rolling" the collected piles, formed into natural bundles - and like velcro, they collect their friends along the way. These mat like bundles are easily transported to the burn pile.