Law of the farm number 2: “If your hens don’t lay, you can’t eat omelettes.”

Timothy Hewitt-Coleman
Posts: 168
Location: Port Elizabeth, South Africa (34 degrees south)
34
posted 5 years ago
I have posted this piece on the Projects section of Permies, but I thought I should put it here for the chicken people as well ! : )

I have been struggling to get our chickens into proper accommodation. I moved them to the farm a couple of months ago already now as part of a massive back yard clean-up campaign in the build-up to the big party we had at home toward the end of last year. The chickens were hurriedly put into a two metre by two metre box. Well it’s not really a box, more like a frame, a box without a top or a bottom. It was built hurriedly in July last year as a temporary structure to hold the newly born puppies that were running amok and getting themselves drowned in the pool. I am generally reluctant to throw good stuff away and thought it was very creative of me to re purpose the puppy box into a chicken box. I moved it to the farm, put a bit of chicken wire over the top nailed a little egg box in one corner and we were in business, we had a portable structure that we could use to pasture our hens. Moving them to fresh grass everyday where they can scratch and dig and set there manure down in such a way that it is a huge benefit and not a toxic problem requiring hours of our precious time to clean, cart and sanitise. And after all, we had tried pasturing poultry this before with broilers in the suburbs so I was pretty pleased with myself for the quick thinking re[purposing project. Taking a pile of old wood that was surely headed for the tip and turning it into an egg producing, pasture fertilising machine. Absolutely brilliant!
Except…
The mongoose, or whatever it was that found the pastured poultry pen on night number three, had other ideas. On the morning of day four we found a hen dead and with a hole ripped in its stomach and its intestines ripped out. On the morning of day five we found another hen, this time with its head gone and a similar problem of missing intestines. The best that I could figure is the chicken thief was squeezing under the frame in the small gaps between the timber and the grass. It was killing and eating inside there and then getting out the way it came in after it had had its fill. I was deflated. You and the family were kind. You only went on with “why didn’t you just...” and “wouldn’t it be better if?...” for about a week. I was let off lightly. But we did find a solution, after reading the farming a permaculture websites and forums, I came across and American farmer, Joel Salatin’s suggestion that foxes on his farm are discouraged by a metre wide “apron” of chicken wire around the pen. Apparently the fox is not bright enough to know not to start digging a metre before the pen to dig under the apron. I tried it out and yes it works (on what I still only suspect is a mongoose problem.) The chickens have survived every night since then, but still no eggs. I am not sure what the problem is, perhaps they are being harassed so much every night that they are too stressed to lay? Perhaps the ratio of roosters to hens is now wrong (since the mongoose took hens and not roosters? I don’t really know. But there are no eggs.

Now to make matters worse we have puppies in the house again. Our beautiful mommy dog, a gracious, gave birth to 11 lovely puppies, five weeks ago. This week one little puppy accidently got out of the secure area and stumbled into the swimming pool and drowned. Everyone was in tears. We had a crisis. I have been having a busy time in the office so the best solution we could come up with is to hire a trailer, go fetch the puppy box, which has now become hen box and turn it back into a puppy home. This is what we did. The problem of course is that the chickens are now in very temporary accommodation and I am hoping will all survive the sly mongoose until tomorrow, Saturday, when I can spend the morning making more permanent accommodation for these incredible animals.
In a roundabout way, what I am saying is the seemingly simple task of getting eggs from the chickens actually takes a lot of care, effort and management. Those that do it well make it look very easy. I soon will become one of those that make it look easy. But right now, even though my hens are not laying, I am still eating omelettes. Through some fortune, I am able to sell some other goods and services in order to get money to buy eggs. There is nothing wrong with this system of trade. In fact it is a very clever mechanism; it can though cause us to begin to create in our minds a distorted view of reality; a view that dislocates the desire to eat omelettes from the desire to learn how to care for hens. Our system can create an illusion in our minds that in some way those that live around us, in the same city or the same country owe us omelettes, or owe us a living. That we are somehow entitled to be given stuff.
Giving is a very good thing to do. In fact I make the effort to give as often as I can, especially to people I can see really need help. But when I give, part of my duty to the person receiving is not to allow his mind to be poisoned with some irrational belief that he should expect me to keep giving to him. If I fail in my duty, he may come to forget that it is a fundamental law of how things work that you have to put in the effort, physically, mentally and spiritually. He may come to forget Law of the farm number 2: If your hens don’t lay, you can’t eat omelettes. I may even have left him worse off that when I found him if I don’t take the effort to help him see this. So in my life I try to remind myself, as often as I can to stay real in that way. I try to stay observant. If things are coming too easy, yes I celebrate, but no I don’t take it for granted. I don’t expect it will stay good forever, because I know time will correct the situation because of the fundamental laws that are in place. If I have not made the effort then I should not expect any reward. If something has come my way out of luck I count it as a windfall, a lucky break and I make every effort not to allow my mind to expect it to happen again. This is the law of the farm! 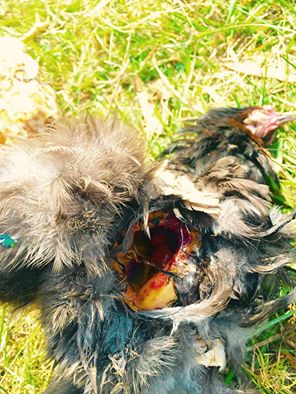 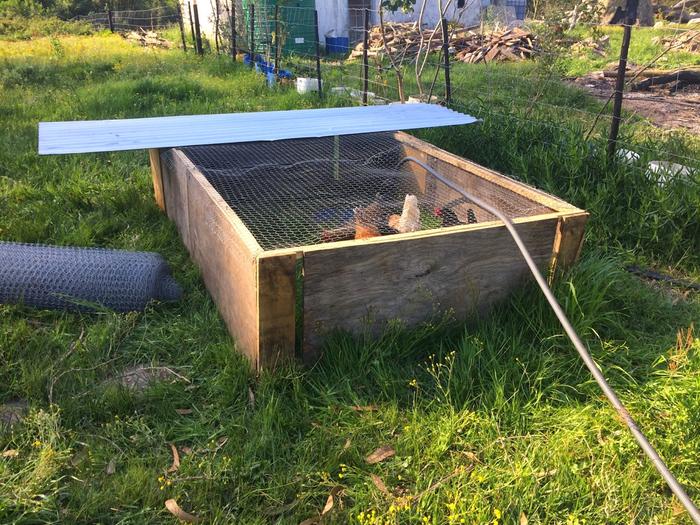