New to Ducks! What the heck are we doing....

Amie Peters
Posts: 3
posted 3 years ago
Hi everyone,
My husband and I are about to embark on our first homestead. We have owned chickens before, but would slowly like to expand our animals. Starting with a flock of ducks. We were thinking about getting 5-6 runner ducks and 5-6 khaki Campbell's to begin with. The main reason we are getting ducks is for pest control and eggs. We don't need them for meat. So my questions are these:

1. When getting a larger number of ducks, is it better to get them all from the same place, so the already know each other?

2. Any problems mixing these two breeds in the duck house?

3. Is it better to get ducks that are fully grown when mixing breeds?

4. How many drakes do we need for a flock of 12 females? Is it better to have a breed of drake or one drake of each breed duck that you have?

5. Can you show me some pictures of your duck houses? In side and out please. I have know idea how they like to sleep at night.

6. Are there any amazing books I can buy to help us along the way?

I think that's it for the moment. I'm sure there will be more questions as we start getting in to things.
Many thanks in advance!
Travis Johnson
pollinator
Posts: 4958
1154
I like...

posted 3 years ago
You will be just fine. Everything you are concerned about we have done with our ducks and they are just fine, in fact they even stay with our chickens.

We got them from different places
We got them as adults and raised our own chicks
We raise Kakahi Campbell's and Rougen together (spelling?)
1 Drake is fine, they are prolific breeders to say the least.

Hope I helped alleviate some of your concerns. We love our ducks (way more then our chickens even)

Sunshine Thiry
Posts: 11
Location: Michigan
1
posted 3 years ago
We started raising ducks last year, too. Without really knowing what we were doing, we got four breeds.  We got two females and one male of the following: Indian Runner, Buff, Crested Whites, and Rouens.  We got them from Metzer's,  which sometimes throws in extra drakes when they send your order (we ended up with five drakes).  If you order from an online hatchery, make sure you have a plan to deal with excess males.

We realized when they hit maturity that we had too many males for the number of females, so we culled down to just two drakes.   To make life easier on the females, we chose the Indian runner drake and one of the crested white males (though we wish now we'd kept the Buff instead). Indian Runners are a lightweight breed, and Cresteds are a medium weight breed. We found it preferable not to have a heavyweight male trying to breed a lightweight female.

One or two drakes should be sufficient for the number of ducks you would like to have.  if you are sure you don't want them for meat, I would get one or two Indian runner males; runners are very good foragers, and the females produce a lot of eggs.

At the bottom of my comment is a picture of our duck house for ten ducks and two geese and here is a description of how we built it:
https://thesunshinethiryblog.com/2016/12/27/building-a-duck-house-for-a-michigan-winter

Their run is fenced in and has two strands of hot wire, so they are protected from predators and don't have to be locked in the house at night. Honestly, they usually don't go in the house other than to lay their eggs. Even in the coldest weather they almost always prefer to be outside in the run.  If you can give them a very secure run, you really don't need much of a structure for shelter. I built one like this around the edge of the pond and it's more than sufficient:
IMG_4997.JPG 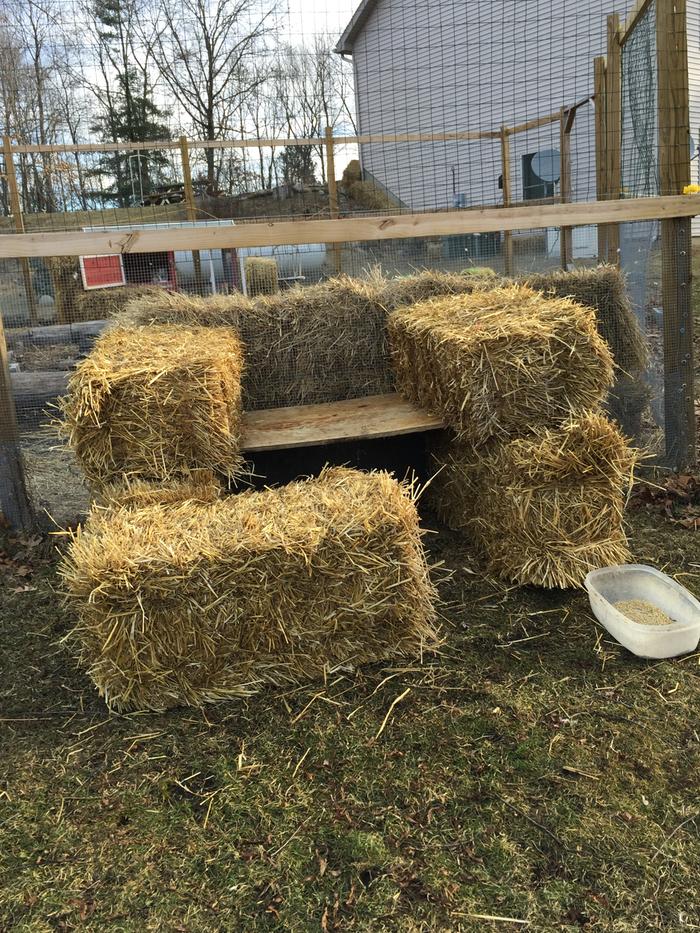 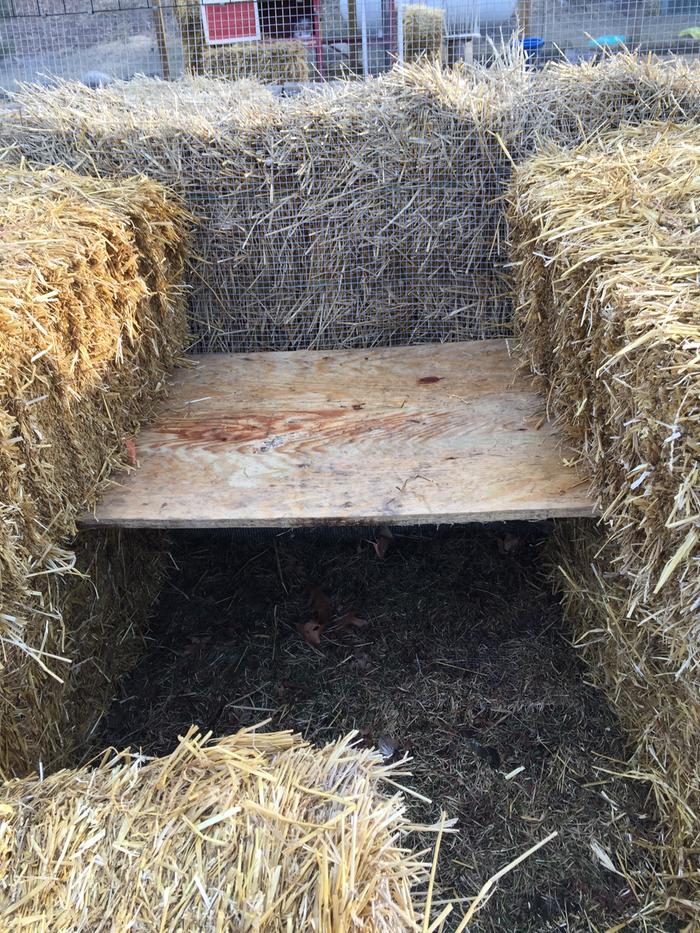 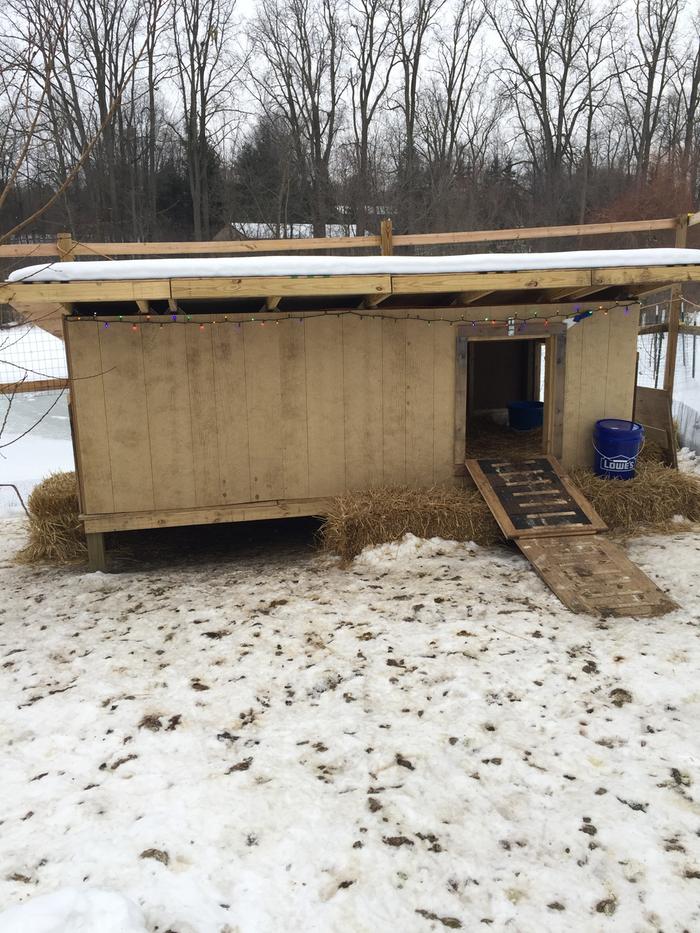 Be patient, therefore, brothers, until the coming of the Lord. See how the farmer waits for the precious fruit of the earth, being patient about it, until it receives the early and the late rains. (James 5:7)