I am now a dog groomer.

Dale Hodgins
Posts: 9002
Location: Victoria British Columbia-Canada
670
posted 3 years ago
My daughter has a fancy little dog who is spoiled rotten. He gets fancy haircuts.

After cutting Theo's hair, last week, and then touching it up again today, I have decided that I am a reasonably qualified dog groomer. It's not quite as perfect as the $60 job that he has had previously, but my daughter agrees that it's pretty good, and she has no intention of spending that money again. He's had many compliments. Most people think he is a girl.
.....
Before starting, I had a good look at his old pictures from several months ago, the day he left the groomer.

The hardest part, was getting him to stand. He wanted to sit and curl up. Even in these pictures, he tried to sit. Normally, he holds his tail high above his bum. But when being made to do something he doesn't like, he lowers it.

I tried electric clippers, but eventually settled on a mid-sized set of really good scissors made by Husqvarna. I found them in an old house I tore down.

Extra attention was paid to the hair on the back side of his legs, and on his bum. This stuff is so fine that it goes into matted dreadlocks. When I cut his underside, he pulled his little wiener in even further than it was before. Hair also gets matted behind his ears. I really thinned that out. Before we started, his ears were lost in a forest of hair.

When we started, he had belly hair that came within a couple inches of the ground. I'm guessing that he has lost 50% of his coat.

We had our first serious bout of heat, around the time of his first cutting. He lives in a basement apartment where it is nice and cool, all summer. In the winter, he gets quite bushy, and likes to go out in the snow. Even driving winds don't seem to bother him.
20170808_164843-2.jpg 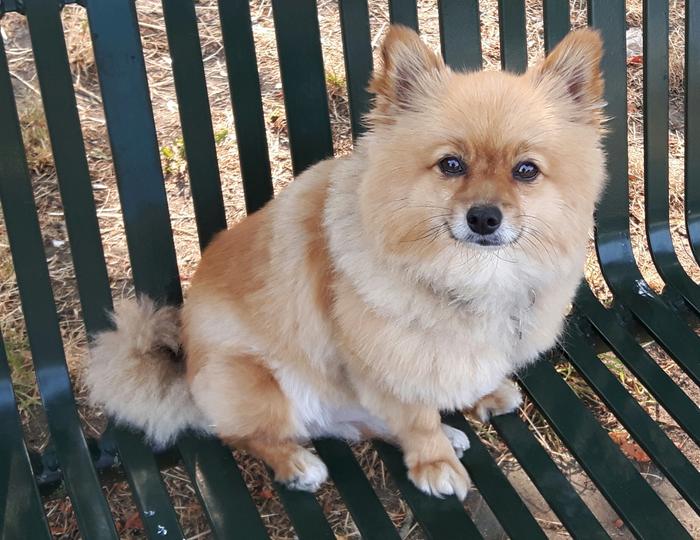 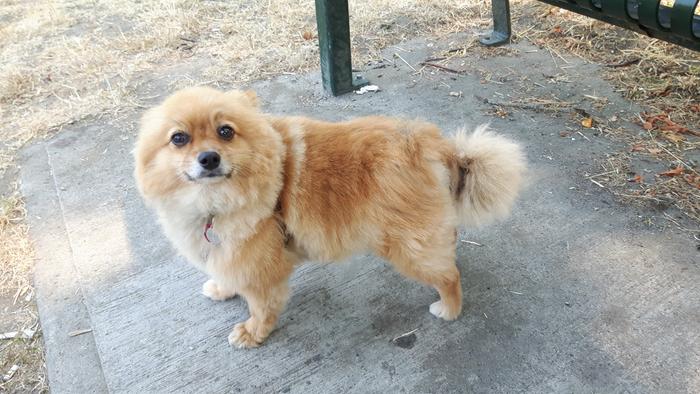 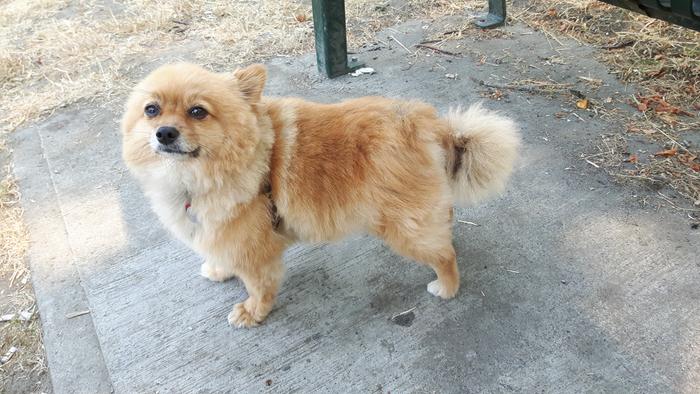 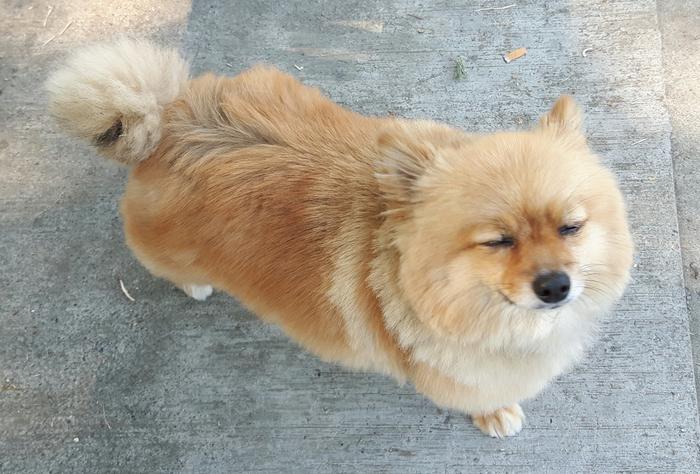 Dale Hodgins
Posts: 9002
Location: Victoria British Columbia-Canada
670
posted 2 years ago
When it's time for a thinning, we go to a windy location. I dampen my finger so they have more grip and reach-in to the thick coat, pulling just hard enough to extract a bit of hair with each pluck. He seems to like this process, and will stand at attention for half an hour.
20170822_174150.jpg 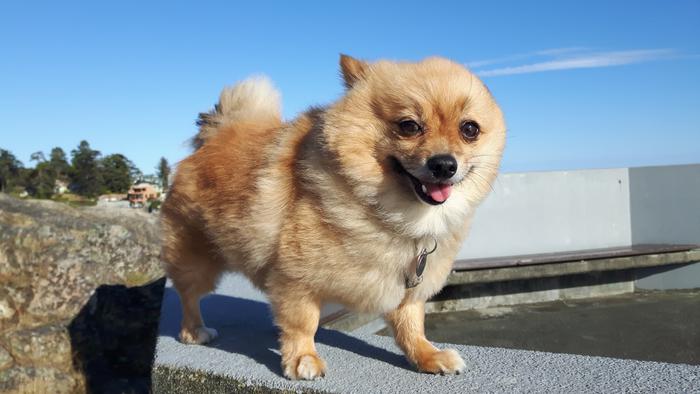 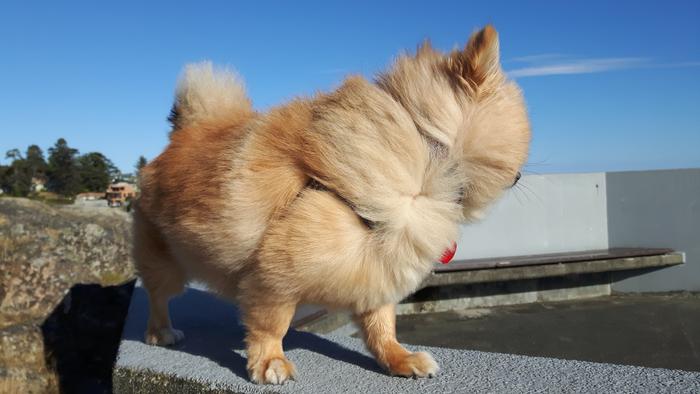 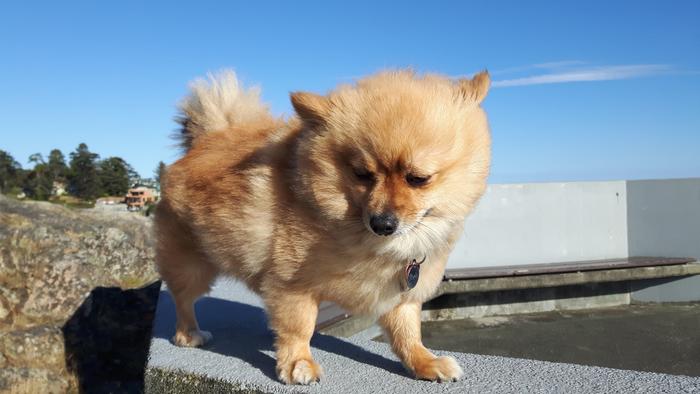 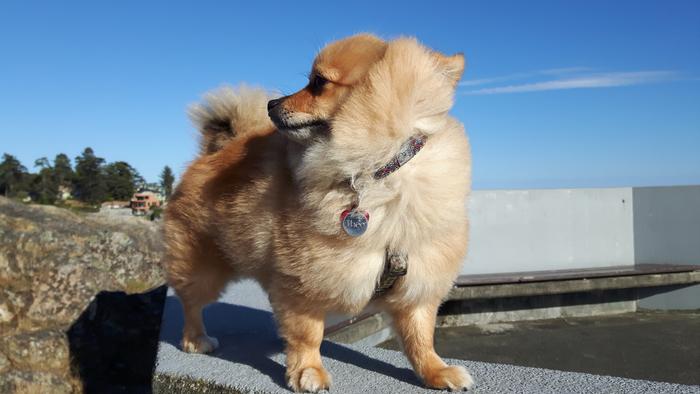