posted 2 years ago
What's better than a handlebar moustache?
A Double Handlebar!!!

This is a new look that I am sporting, and I think it's great fun.
I feel this is just absolutely hilarious.

Some people feel that a double handlebar is just a moustache separated into two parts, and handlebarred independently as in this picture 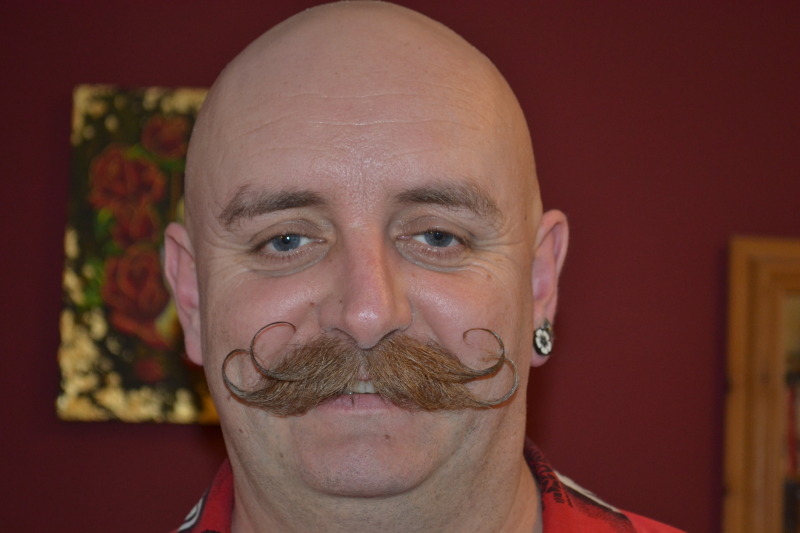 However, I think that it's the hair underneath the lip that becomes the second stache! (see attached file, yep that's me in hilarious glory)

I completely admit that my beard needs trimming, and this stache is not the longest that I've had .... but this is my first foray into sculpting it.  Previously, I have been unwilling to purchase moustache wax or beeswax, because I tried a friend's and it wasn't what I had desired.

I broke down, and decided to try something that I had seen online a few years back.  This man scaping has been done with the use of a glue stick.  Yep, I even use the one that is a purple color.  I have no problems with it drying clear, and giving me time to sculpt it into whichever shape I desire.  They are cheap at 3 for a dollar, and it's easy to use.  I admit that there "might" be some bad chemicals that I'm putting onto my moustache, but for now it's pure fun!!!

posted 2 years ago
You made a handlebar soul patch. I don't know if I should, laugh, cry, or be impressed!

posted 2 years ago
I laugh when looking at it, and it brings tears to my eyes...... So do it all!

posted 2 years ago
My husband saw your marvelous mustache, and insisted that I improve it with some photoshop...
Double-Mustache.jpg 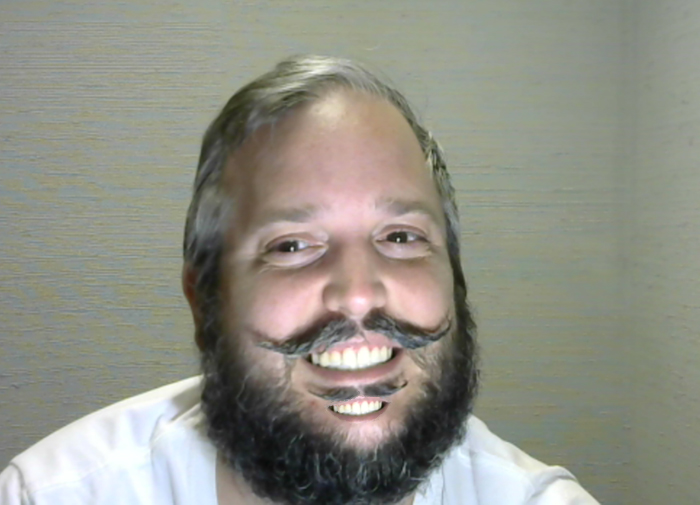