And again we‘ll have a winter gathering in the forestgarden! These are the dates: December 15th to 21th in Verden. Housing is in heated rooms to be on the safe side. Near to winter solstice we’re probably getting up in the dark and at half past 4 it’s dark again. The time in between we’re gonna spend (besides having picnic) fighting the wild jungle in the forestgarden. Trembling poplars, oaks, birches, hazels, goat willows are spreading faster than we want them to. Besides we’re gonna plant some new goodies for humans/birds. The birches that are within the fence are also in need of their yearly cut.
In the evenings we can learn from each other, spend time in the group, discuss, cook, party and hang around.

We are looking forward to meeting people from other gardening projects as well as interested people without any knowledge, to meeting the ones we already know as well as new people!

From participants we request the following things
* apply early and binding via mail. There are only limited places. You can also join only for a certain time of the gathering. We’ll ask you to pay a deposit to confirm your participation and save you a spot.
* we wish for a fee for the costs of the food (they’re gonna be low, there’s gonna be some dumpsterdiving and donations).
* You’ll need warm clothes! Respiring shoes are empirically good, they have to be big enough so that you can wear at least 2 pair of thick socks easily. And it also can rain at that time of the year…
* You need a car or a bike to be mobile.
* The gathering is a pro-feminist space. Everyone should be able to feel good at the camp and so should be save from violations of his or her personal borders. Everyone should be able to tinker with his or her own identity and shouldn’t be pushed into a certain one. So macho-behavior and homophobia would be out of place. For these things everybody should take responsibility. 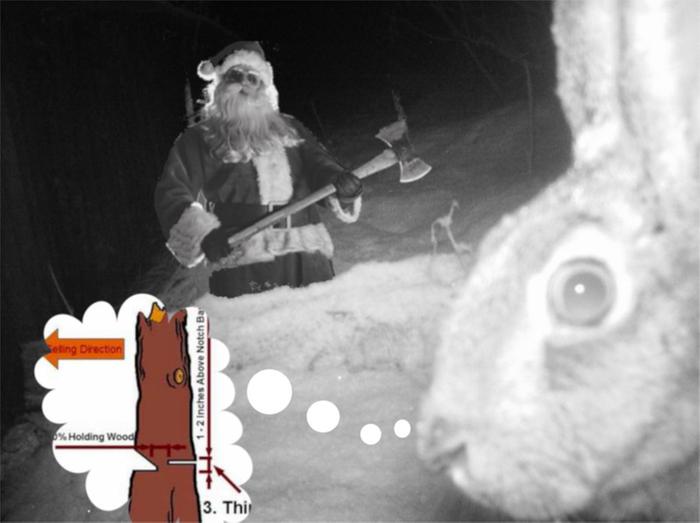