Because I'm goofy about this stuff,


Maybe for this phrase specify the stuff you are goofy about? Maybe something like

Because Im keen on building a better world… 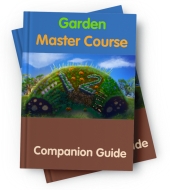 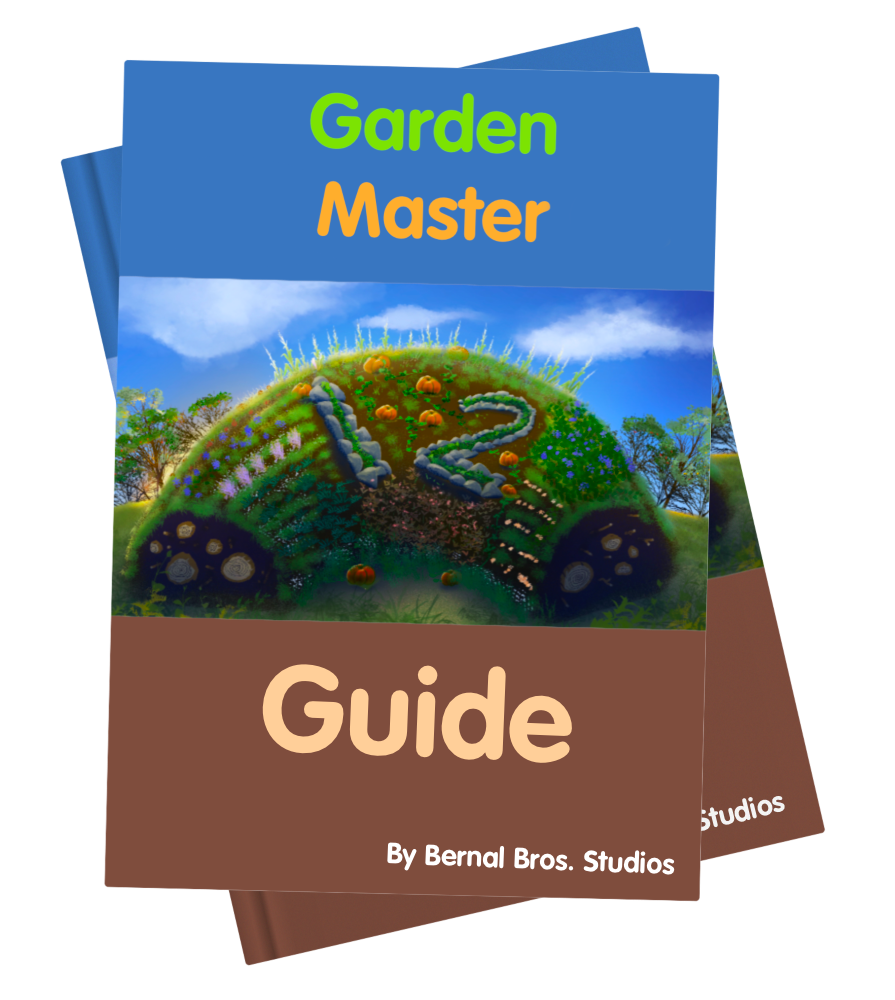 
In this guide you’ll find a syllabus of the course with time stamps for each chapter, special designs to take notes for each theme, visuals, graphics, and much more! 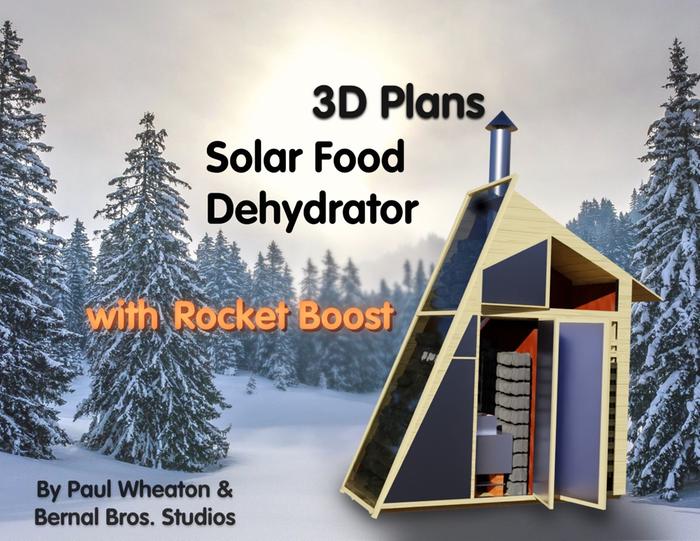 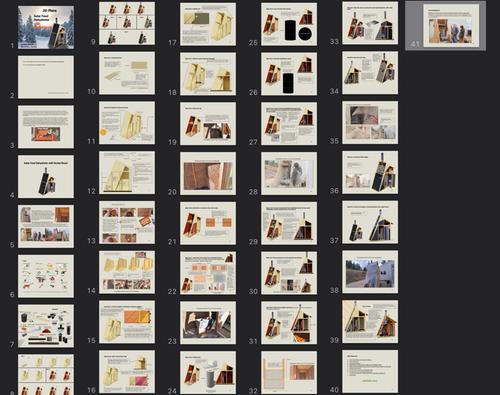 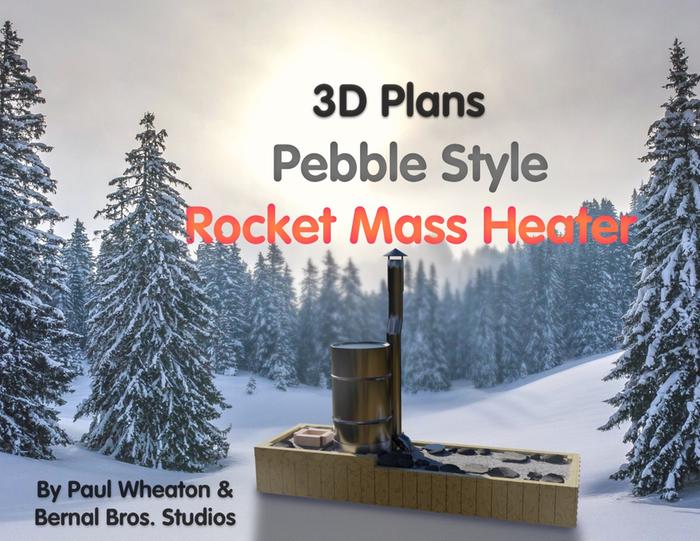 This is a step by step guide plan for the Pebble Style RMH made during the Rocket Mass Heater Jamboree 2021 at Wheaton Labs and part of the Free Heat movie. 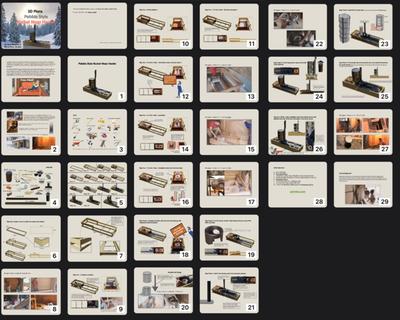 Quote of the day
"Never believe fully in anybody else’s B.S. (Belief System), I don’t care if it’s Rajneesh, The Pope, L. Ron Hubbard, Al Gore, George Bush…I don’t care who it is, don’t swallow all of their belief system totally. Don’t accept all of their bullshit, all their B.S. The second rule is like unto to the first: Don’t believe totally in your own B.S. Which means that, as Bucky Fuller said, "The universe consists of non-simultaneously apprehended events.” Non-simultaneously.
The universe consists of non-simultaneously apprehended events. Which means any belief system or reality tunnel you’ve got right now is gonna have to be revised and updated as you continue to apprehend new events later in time. Not simultaneously. This is the natural functioning of the human brain. It’s the way children’s brains perform before they’re wrecked by the school system. It’s the way the minds of all great scientists and artists work. But once you have a belief system, everything that comes in either gets ignored if it doesn’t fit the belief system, or gets distorted enough so that it can fit into the belief system. You gotta be continually revising your map of the world.”
-Robert Anton Wilson

Yeah! It was a really fun presentation. Will it be available for later viewing?
show more
1 week ago
online learning


This is the same thing as the roundwood shave horse, no? Just used that yesterday, works excellent and looks cool to boot... 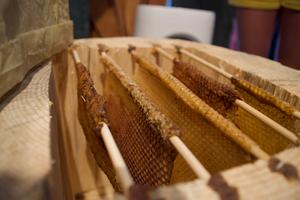 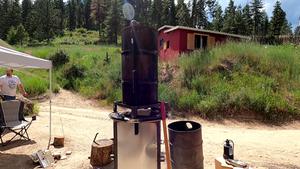