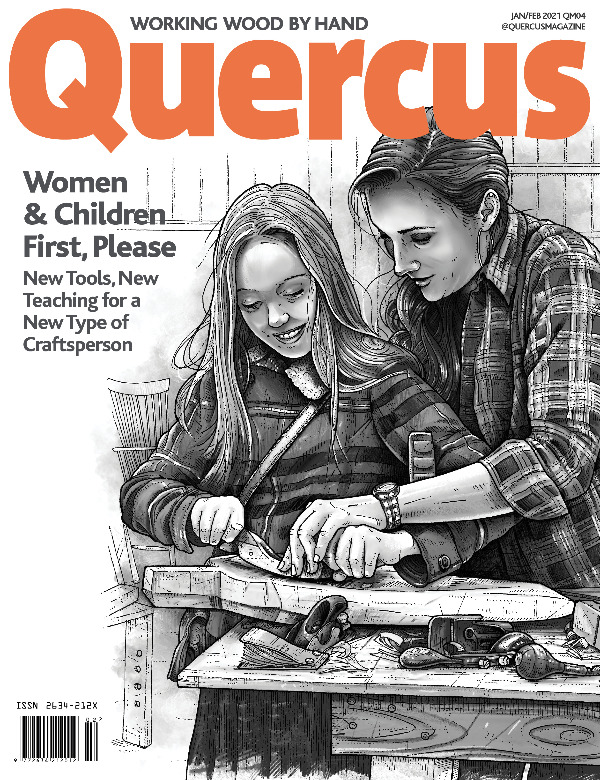 Quercus is edited and published in Oxford, England by Nick Gibbs, with the assistance of freelance writers and magazine people. We will be publishing Quercus quarterly initially, and bi-monthly if there is sufficient demand. We hope you enjoy the magazine, and contact us with any ideas, comments or suggestions.

posted 1 year ago
I was just checking out Quercus's website today, and WOW the magazine looks packed full of information!

Here's the contents of the latest issue: